A bunch of friends (2 boys and 2 girls) come to the country-house near the lake for a weekend.The house is situated deep in the forest, mobile phone signal is poor. There is no telephone line, any rain would make the dirt-roads impassable. The hostess – a modest skinny girls – greets the friends. The guests swim in the lake and have fun. It starts to rain. The guests go to the house where they have an chat sprinkled with alcohol. The hostess is with them. The chat proceeds to a question “If you were a supernatural being, what kind of being would you chose?” The hostess claims she wants to be Death, the others are confused. They have a drink for fulfillment of wishes.

The hostess has a drink and falls to the floor in a fit of cough. The guests don't know what to do and she dies. A call to the police is made but they cannot come immediately because of the heavy rain.

A series of murders initiates. The hostess haunts the main characters and starts to kill them one by one. 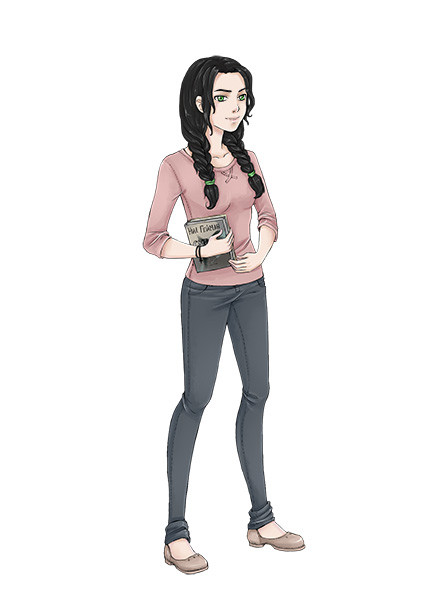 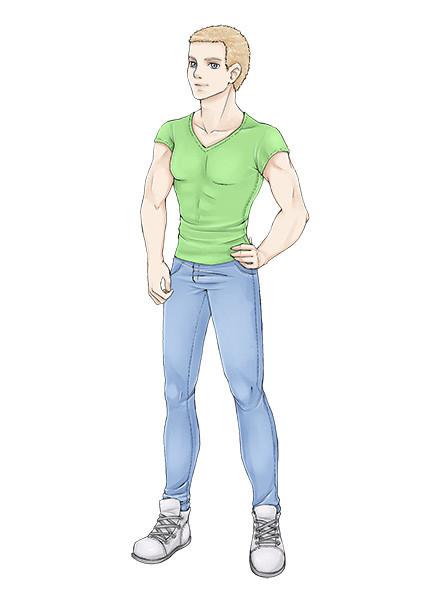 Anthony. Goes in for sports, is proud of his body, very strong. In a conflict tries to suppress the adversary, but will run away is realizes that the foe is stronger than him. Dates Alice. 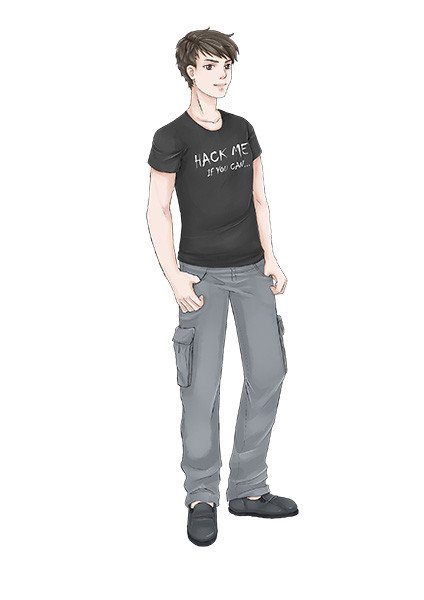 Paul. A programmer. Likes everything associated with computers. Loves conspiracy theories, thinks that he is able to resist special forces, because he has read a couple of spy novels. Dates Rita. 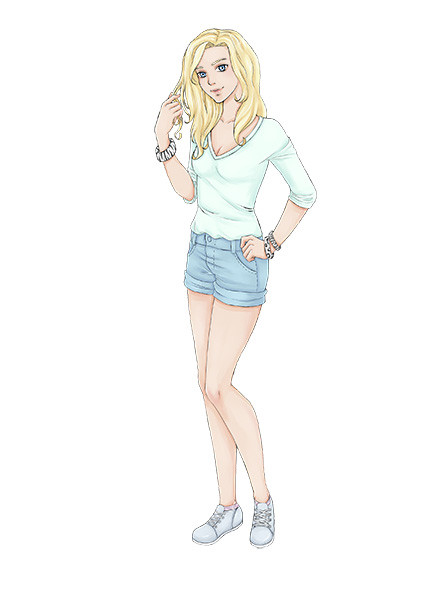 Alice. A model. Thinks that appearance is the most important thing in life. She'd rather stay home than go somewhere while she looks bad. Likes to put off solving problems for later. Dates Anthony. 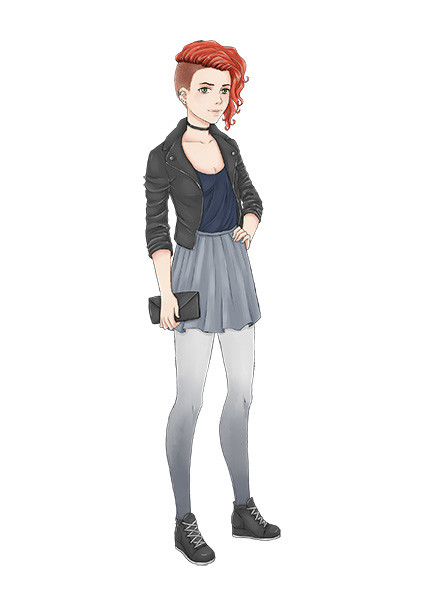 Rita. A journalist. Very active, always ready with a witticism, won't let anyone hurt her. Ready to retreat if she is sure that she returns and wins later. Never does anything, which brings no benefit to her. Dates Paul.

Where does the work start?

Today we are going to have a little talk about our working process. We have already told you about the way that idea can travel before it turns into reality. Today we tell you about the very beginning of the work at it.

How do you think the games like this are made? Where does it all begin? No, not with the summary but with the idea. We say something like that: let it be a quest horror game. Only after that we think of setting and characters, then we discuss an approximate plot. After that the writer starts his work.

The scenario is not often written from the beginning to the end at once. It is just inefficient. It takes much time to create the story as you write it. And if other members of the team do not like it – you would have to rewrite a lot.

We usually work this way: first comes synopsis – the description of the story, all characters and their actions, but no dialogues or concrete quests. And only after the team agrees to this synopsis, the writer can start working with the details.

What do you think the scenario includes? Absolutely everything. All the dialogues, all the personality characterization, the location descriptions, all quests and puzzles, and all the precise story line for each cut-in clip.

So how big the scenario can be? The bigger the game the bigger it is. This time we had a thirty-five thousand words text. That's massive! It is so, just because our writer had to make four scenarios instead of one. Four personal stories for each character. That how it comes to be so big.

Okay, we admit that scenario is not that big =) Part of the description just shows up again, like in some video reels.

We wanted one thing, ended up with another

Last time we were talking about how much work the writer does. Today we unveil one more secret to you: on the way from the beginning of the work with...

So Paul is an IT guy and one of those for which thewhole world becomes a software code as they go deeper in their work. Andsometimes Paul thinks that...

Hello. I'll try to get the green light for my game "The Last Weekend." I would be grateful for your support. Thank you.

Hi, there! Work in process. Today I realized a mini-game in the game "The Last Weekend".

A bunch of friends (2 boys and 2 girls) come to the country-house near the lake for a weekend.The house is situated deep in the forest, mobile phone signal...

A bunch of friends (2 boys and 2 girls) come to the country-house near the lake for a weekend.The house is situated deep in the forest, mobile phone signal...