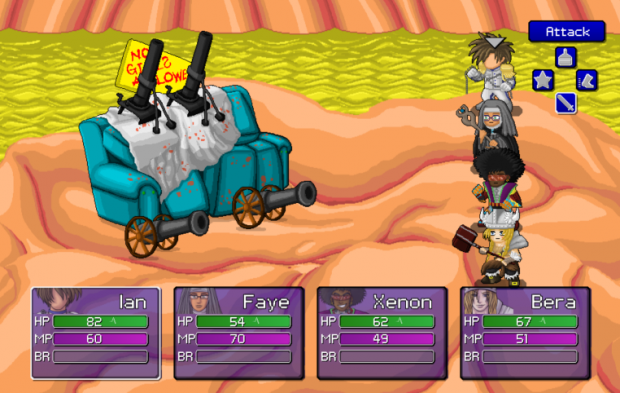 your game is really cool so far. I wish the heads weren't cut off though