The Imperial Realm::Miranda is a massively multiplayer real-time strategy (MMORTS) game in the tradition of Command and Conquer(TM). Build a base and field a fighting force either by yourself, or with your friends, in an all-out war to dominate Miranda, the devastated former capital planet of The Imperial Realm. 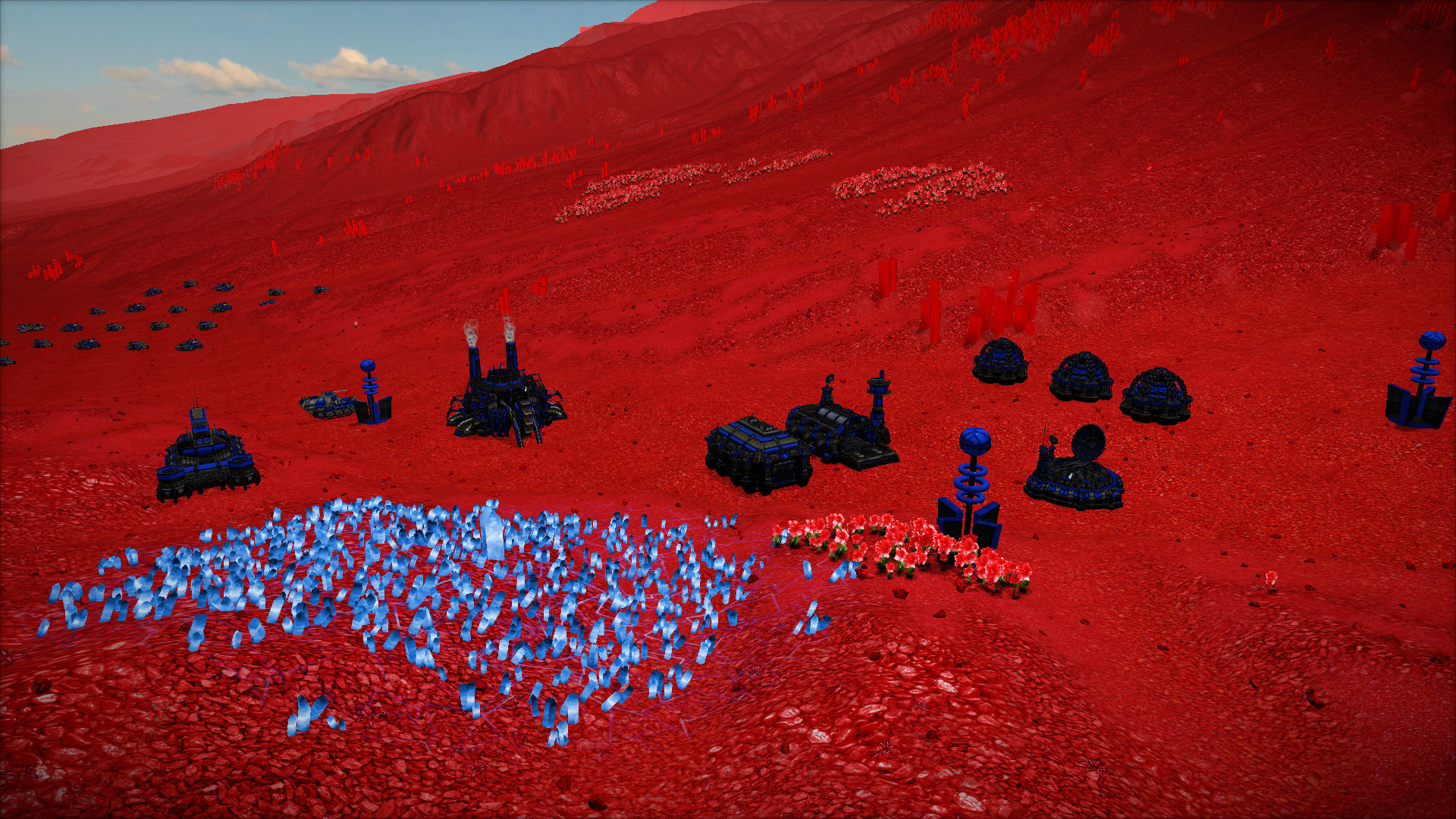 "Creating a new type of game is a huge challenge all on its own for a small studio, but games also need to be beautiful, and I really feel we've delivered that with Bold New World," says Robert Basler, Secret Lair Games' President. "I am thrilled to see players excitement as they explore our new creations." 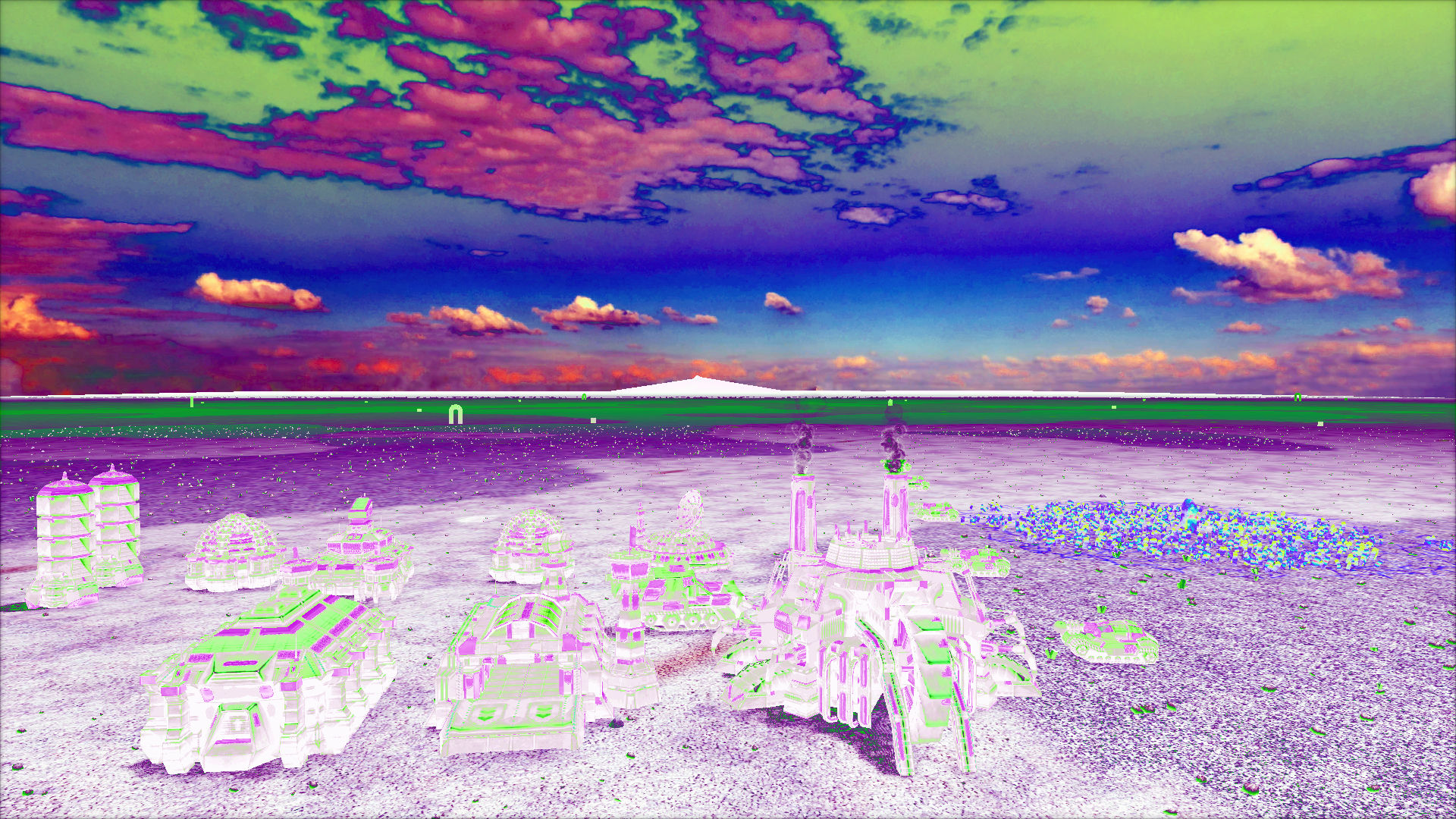 The biggest challenge developing Bold New World was inventing a way to automatically create millions of realistic looking rocks, from tiny pebbles, to sheer cliffs hundreds of metres high, out of photographs and simple shapes. Rock formations in games are traditionally created and placed by artists - in some cases hundreds of them. Secret Lair Games didn't have that as an option. Unable to find any previous research on computer generated rock formations, many promising new techniques were tried and rejected after failing to deliver the realism and beauty the team was looking for. Fortunately, a few of those experiments were successful and can now be seen in the dramatic cliffs of the Perilous Precipices and the towering sandstone columns of the Badlands. 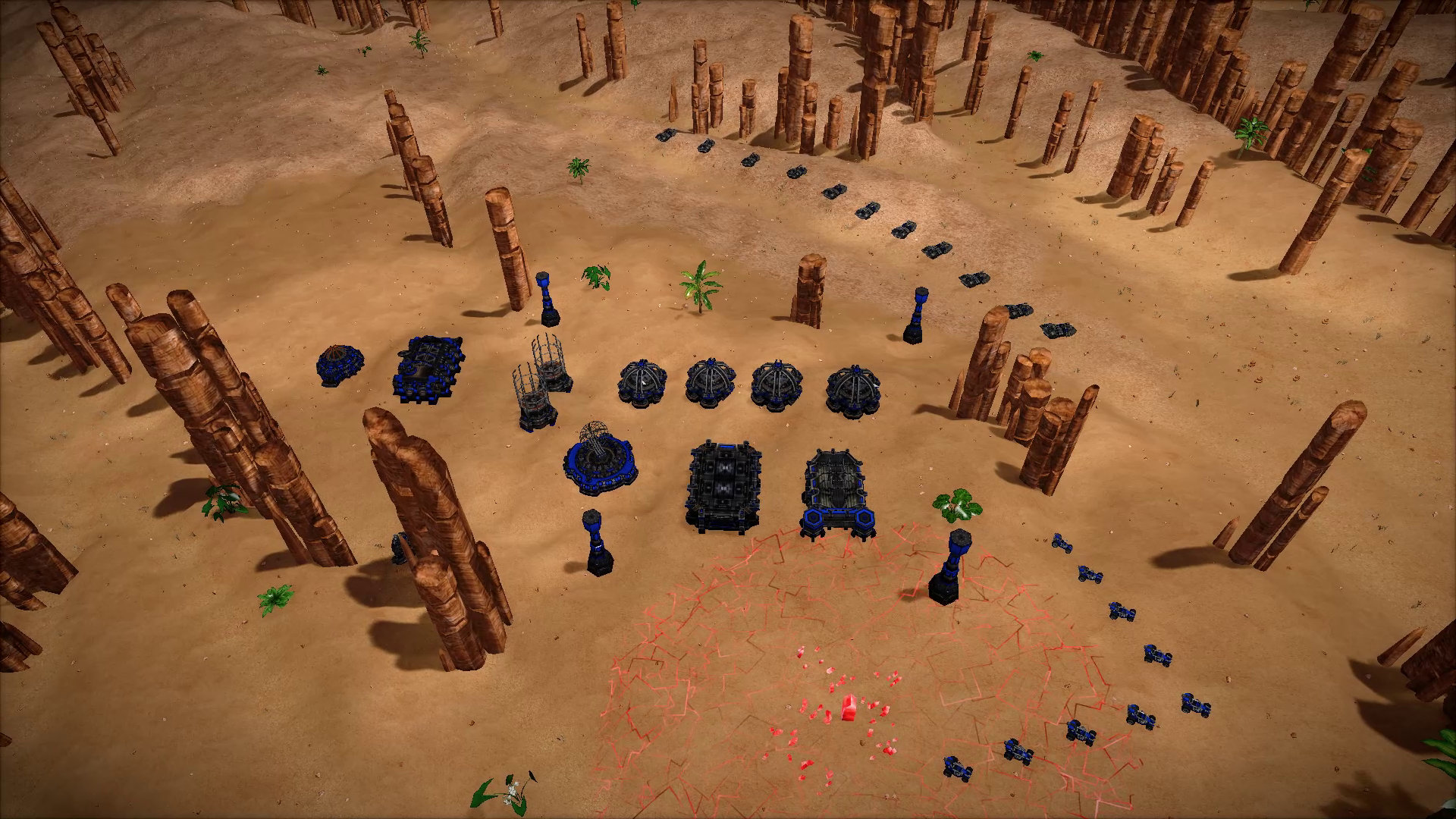 The plan for Miranda's new sky proved to be a little over-ambitious. "We really wanted to add a day/night cycle to Miranda and make the sky more beautiful. We worked for a month on a physically based simulation of the sun, sky and clouds like players have seen in Horizon Zero Dawn. Then we realized we'd need to spend months more to finish it," says Basler. "Ultimately we came up with a simpler solution for Miranda's sky which is as beautiful as we hoped it would be, but it's not as clever as theirs." 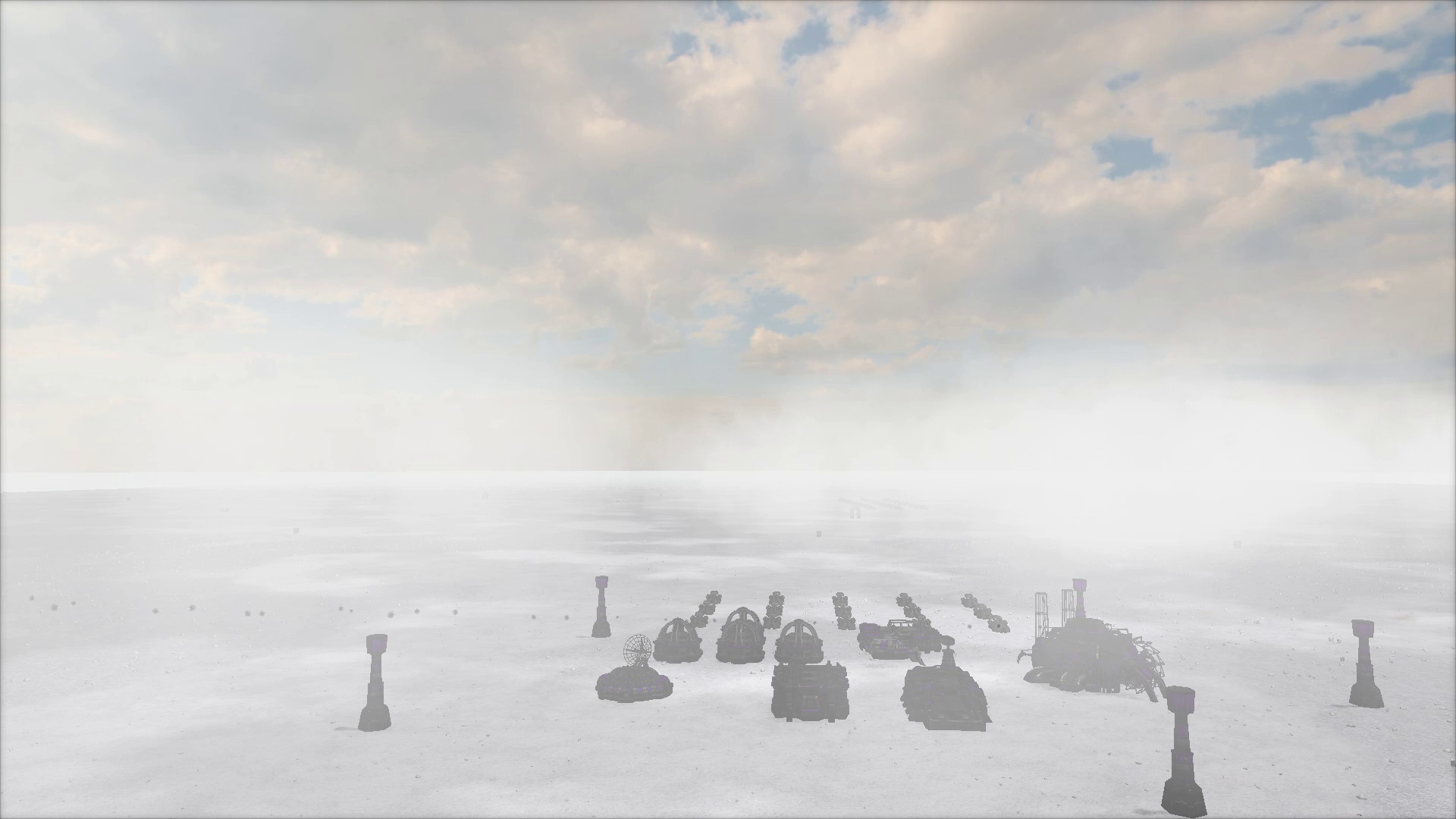 After the 13 months it took to develop Bold New World, Basler is thankful. "We really owe so much to the people who have supported the game while we were working on Bold New World. Player feedback from Nemesis and Return of The Fallen led directly to the plans we made for Bold New World and it was very ambitious from the outset. We also had to be pretty vague about what we were doing the whole time to avoid spoiling the surprises we had planned. Everyone has been incredibly patient and I hope it was worth the wait." 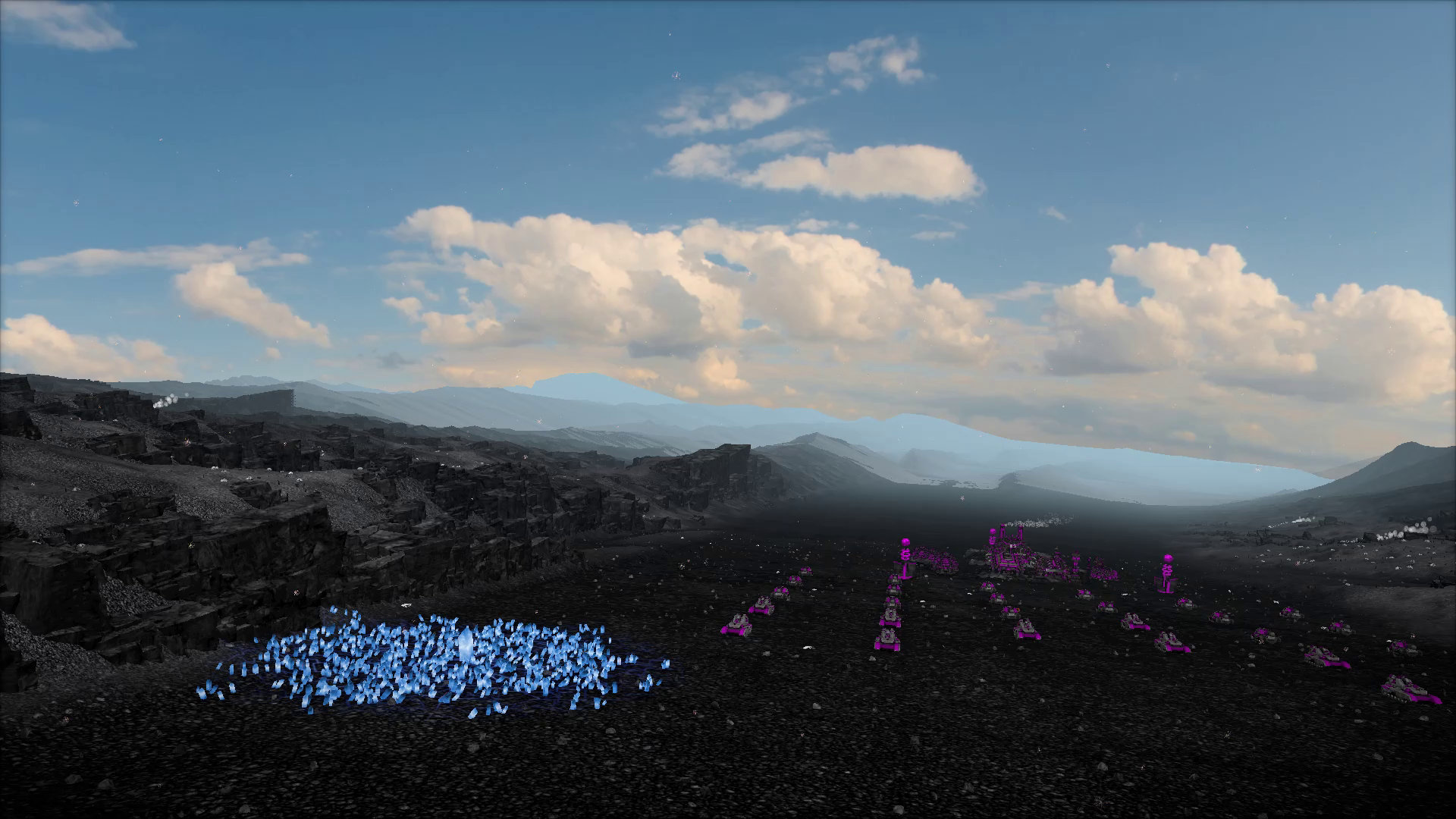 Basler worked on over 30 AAA multiplayer games before founding Secret Lair Games to build Miranda in 2009. "Miranda is the RTS game I always dreamed of playing. I waited years for someone else to make it before realizing that nobody was ever going to. I probably should have picked something easier." 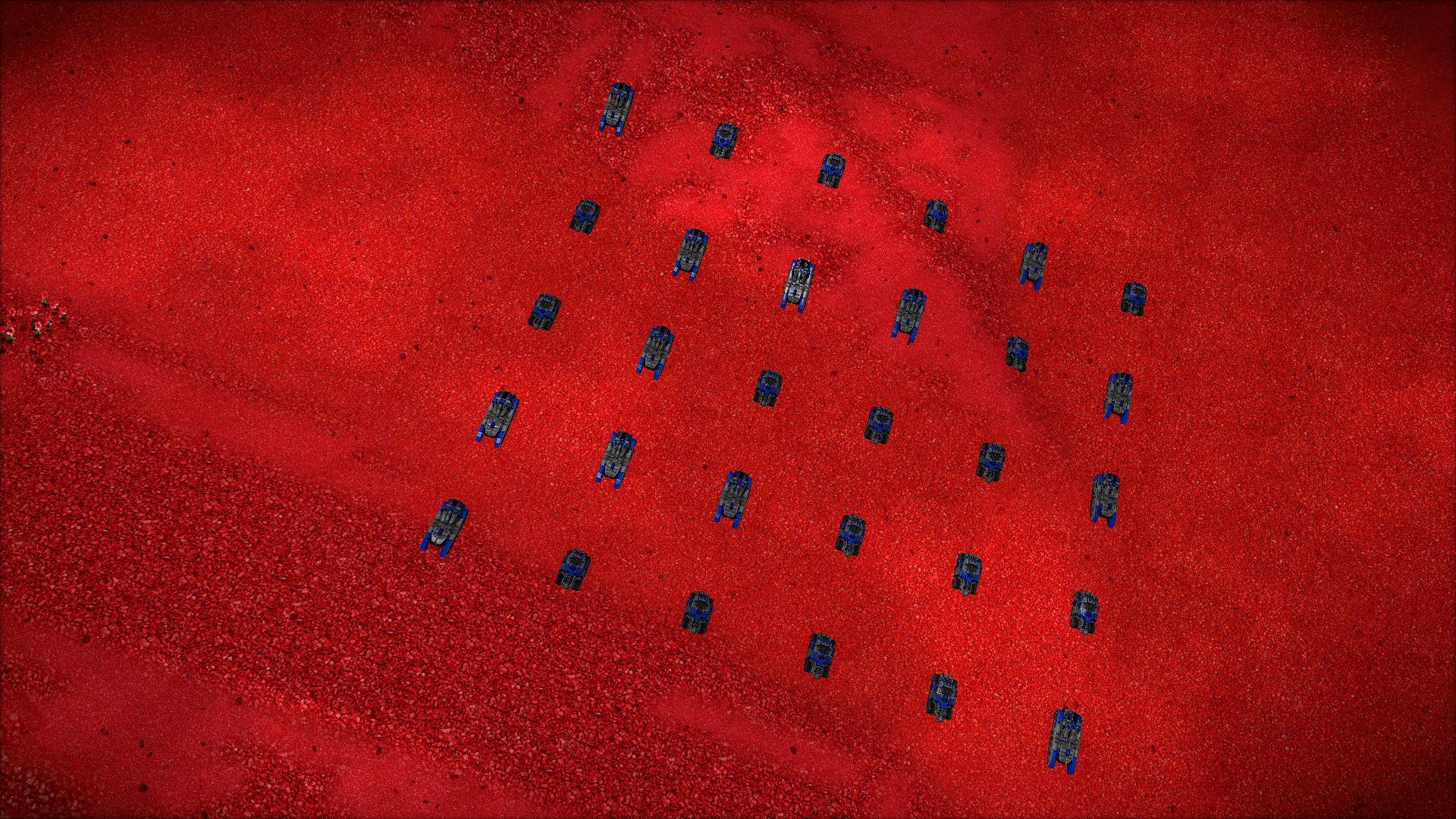 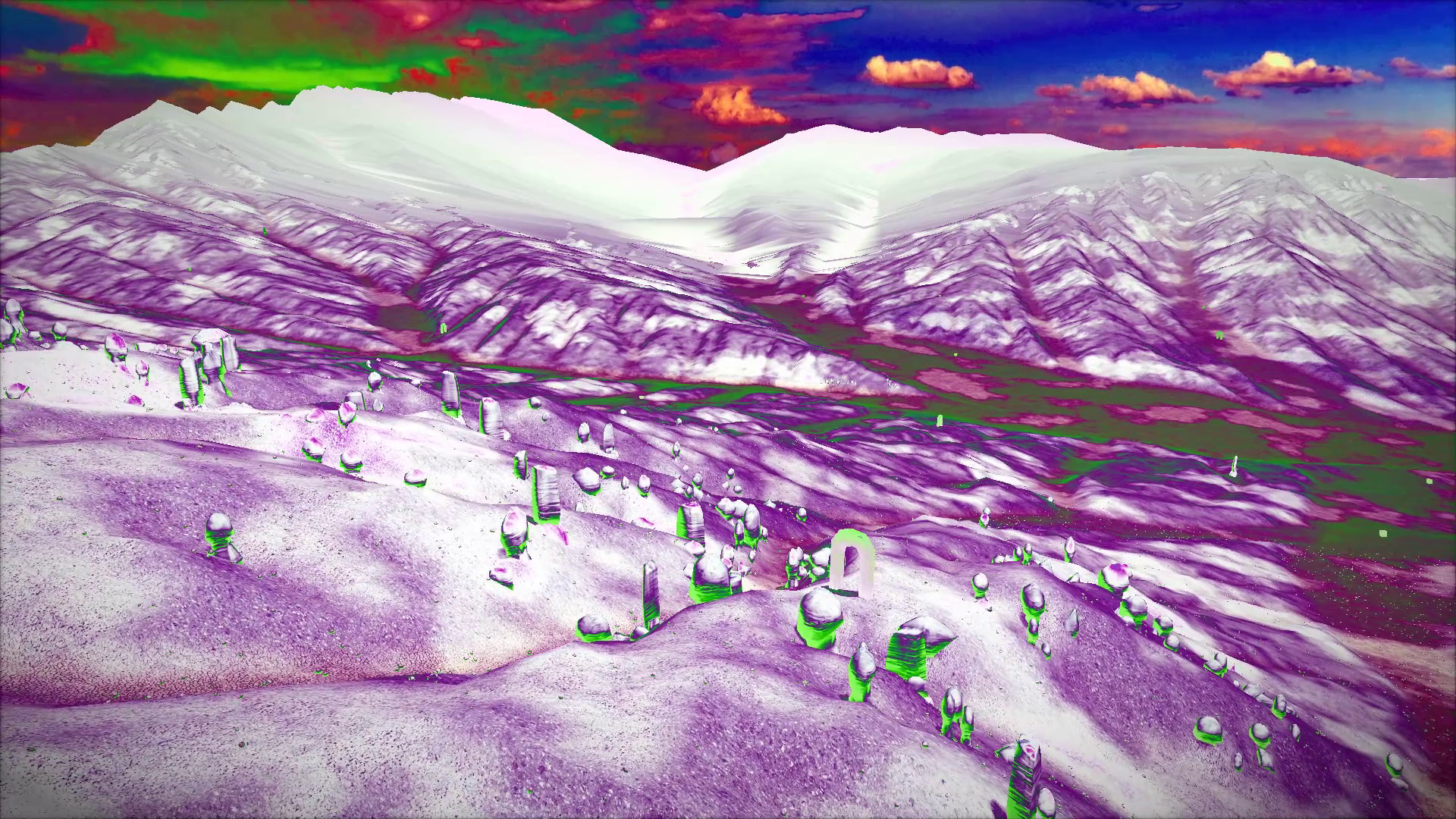 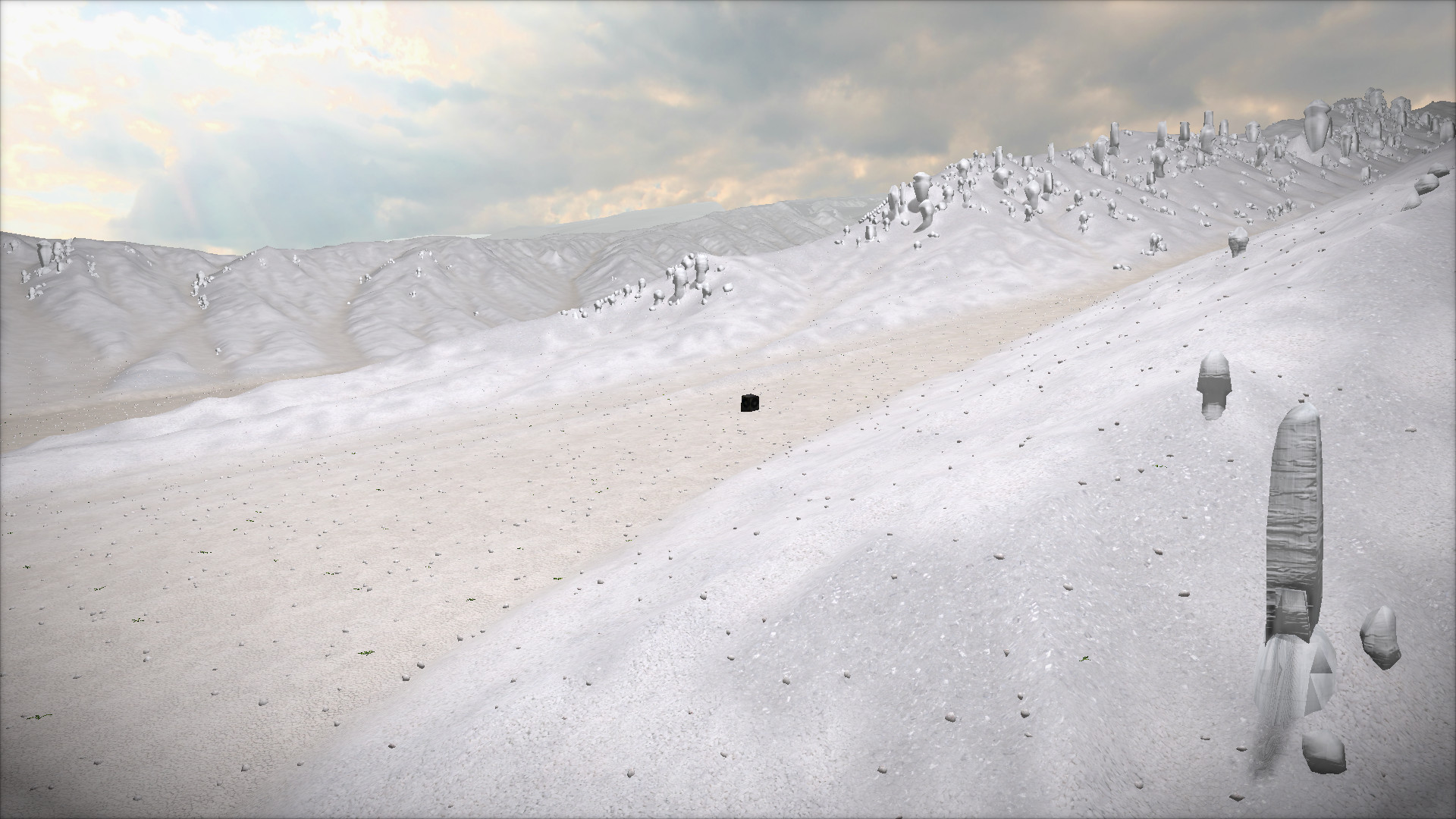 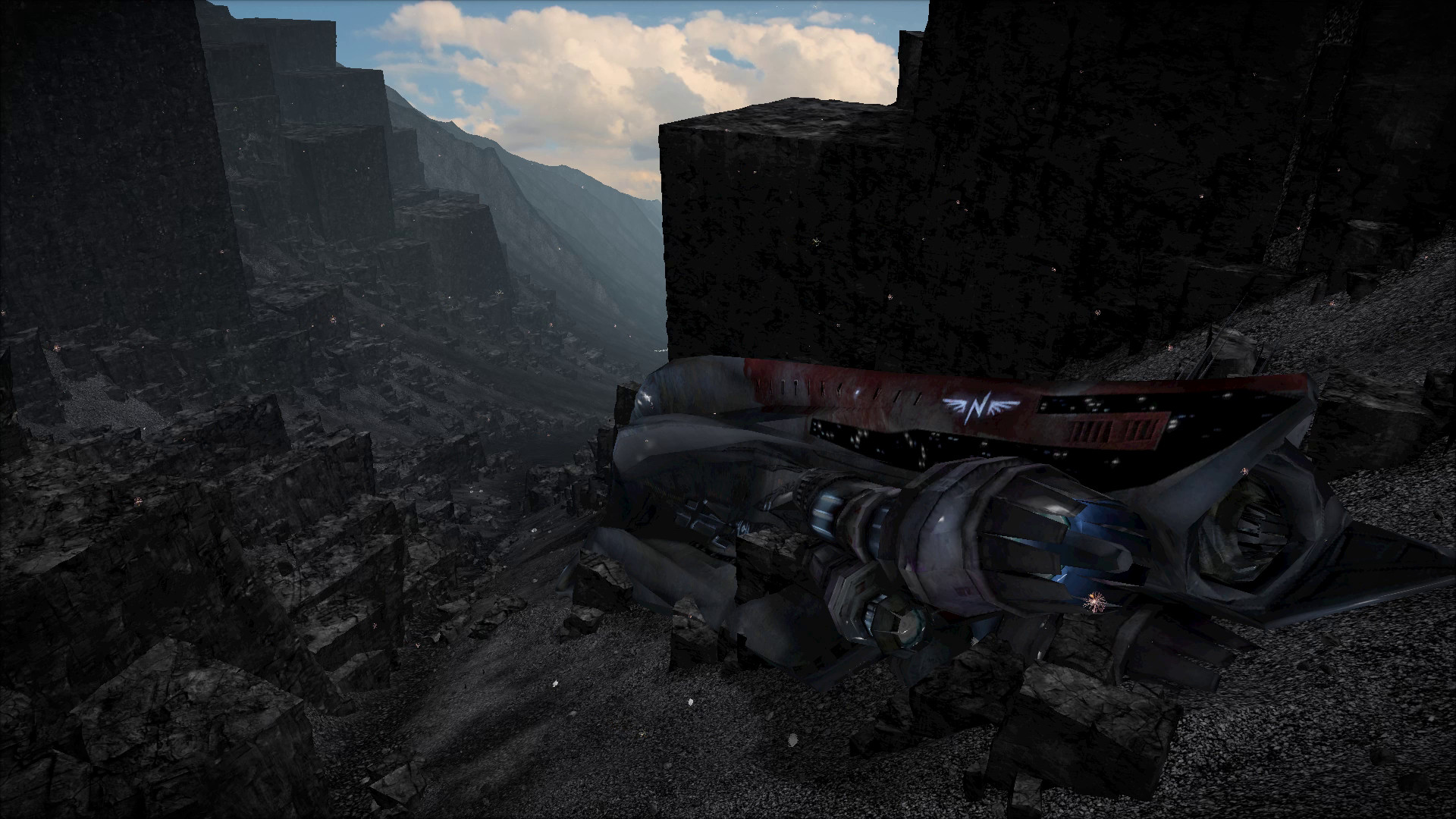 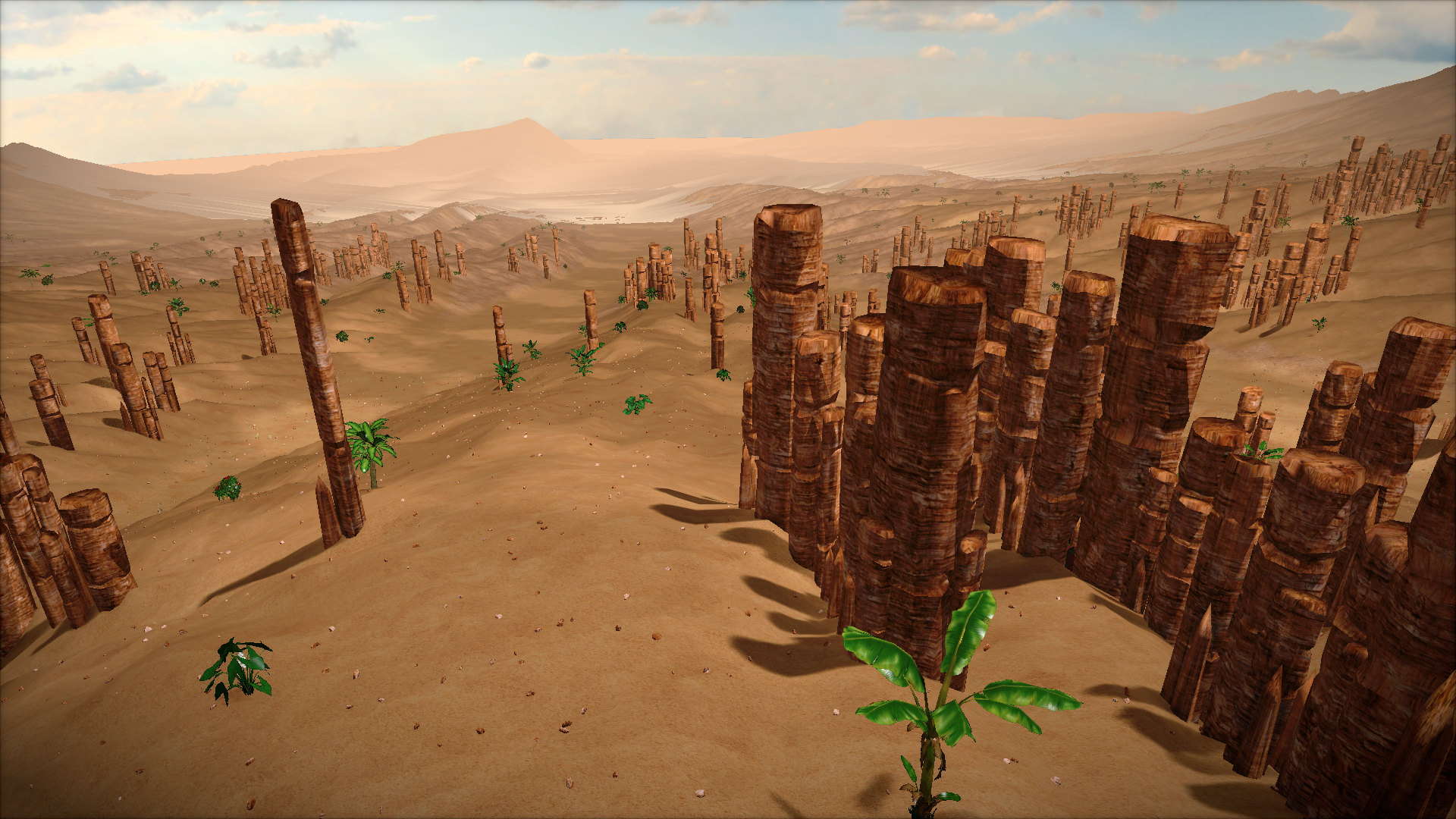 The Imperial Realm::Miranda is available to play today in Early Access from itch.io.

Return of The Fallen Update out December 22

The Return of The Fallen is the second major update to The Imperial Realm::Miranda, an open-world real-time strategy game now in Early Access on PC.

With a single click, Nemesis Mode pits teams of players against one another in open-world RTS PvP battles. Annihilation, the first Nemesis mode, tasks...

Secret Lair Games, Inc. is proud to announce the release of the Nemesis Update to The Imperial Realm::Miranda, a massively multiplayer real-time strategy...

It's Time to Play Tanks!