The Gallery - Episode 1: Call of the Starseed

The Gallery is an episodic, fantasy exploration game built for virtual reality, inspired by the mystery of dark 80’s fantasy adventure films.

The Gallery - EP1: Call of the Starseed ™

A strange message left by your mischievous twin sister, Elsie, will draw you into a mysterious journey filled with bizarre characters, a sinister presence and awe inspiring adventure. Along the way, you will be assisted by a helpful yet unhinged Professor who may harbor ulterior motives of his own. Your search for Elsie will lead you to a cosmic machine that wields incredible power and it will test your will against the forces of a shadowy figure who resides within it.

Thanks for voting and helping The Gallery - Episode 1: Call of the Starseed on it's quest to become the 2022 Indie of the Year. You are now in with a chance to score some free games. Help this game secure more votes by embedding the widget (or link) we have included below on your favorite sites. 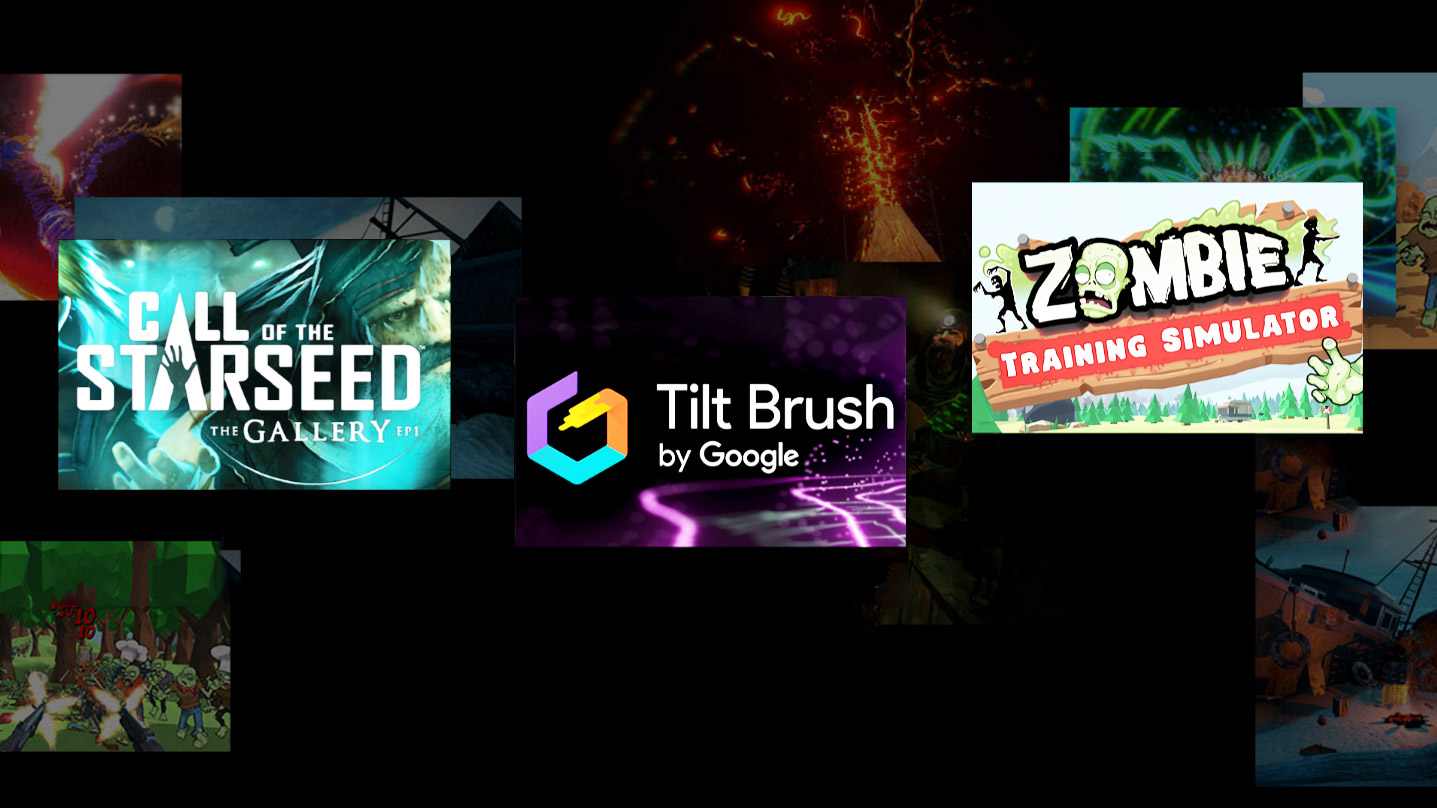 We’ve always known that the HTC Vive’s three free pack-in games – Job Simulator, Fantastic Contraption, and Tilt Brush – would only be available for a limited time. But we expected that, once that time arrived, the Vive would simply be sold as a standalone headset with no free games whatsoever.

That doesn’t seem to be the case, however, as HTC announced over the weekend that it would be changing what’s in the free game bundle, rather than removing it entirely. 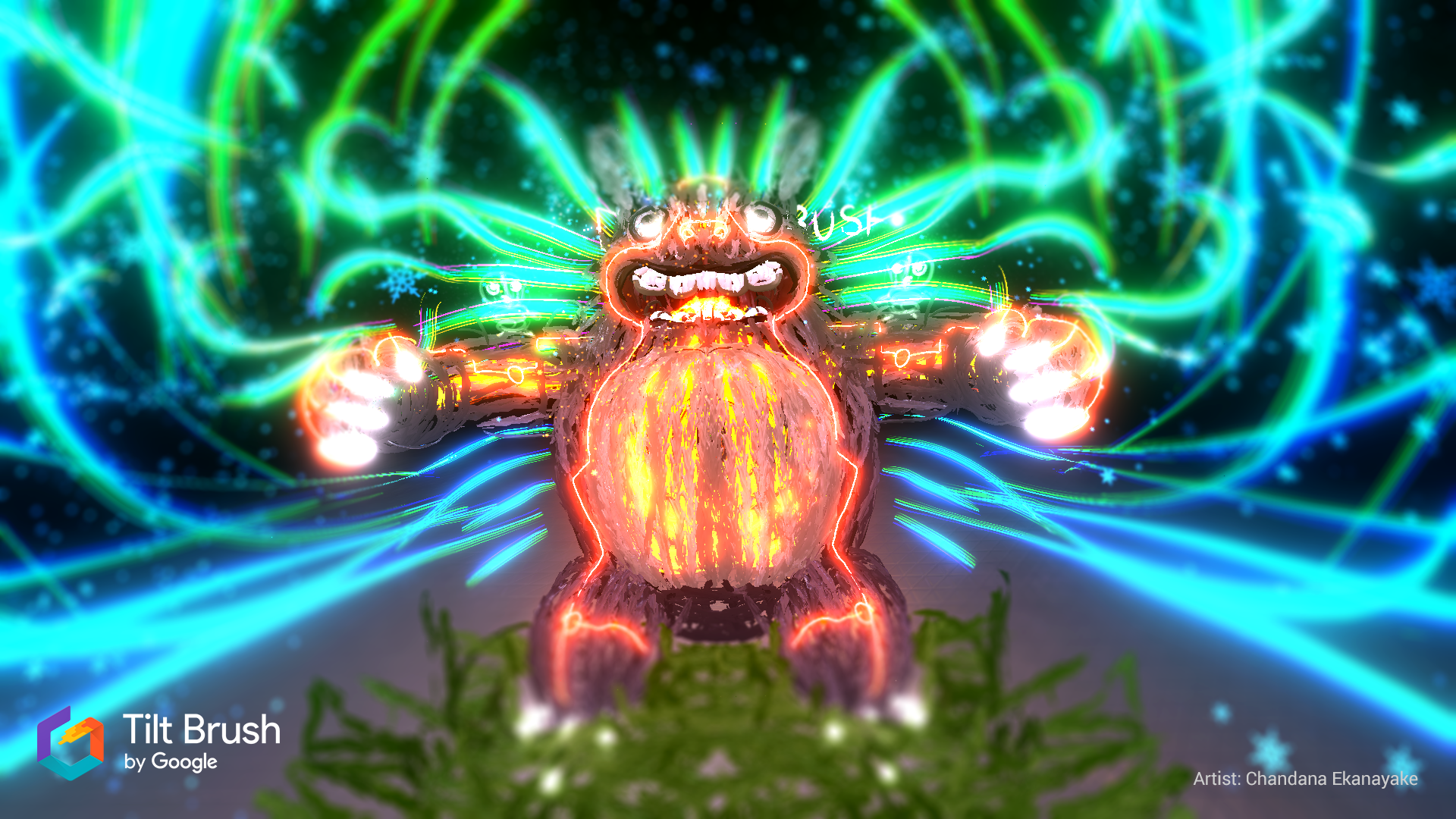 Now, the bundle has the following:

All three games are delivered as Steam codes. Once again, HTC says that this is a “promotional bundle available in limited quantities”, so it sounds like the pack will be refreshed with new titles again once those keys run out.

The HTC Vive itself can be purchased through HTC for US$799.