The Eerie Adventures Of Kally

TEAK it's a 3D/2D beat'em up inspired on "Grabbed By The Ghoulies" "Streets Of Rage 2" and "The Grim Adventures Of Billy And Mandy" that bring us tons of combat moments with brutal kills and adrenaline at a giant spooky castle. Aesthetic music with 80s style.. So cool!

Developer:
InfiniteGamesStudios
Based in Spain

TEAK it's a 3D/2D beat'em up inspired on "Grabbed By The Ghoulies" "Streets Of Rage 2" and "The Grim Adventures Of Billy And Mandy" that bring us tons of combat moments with brutal kills and adrenaline at a giant spooky castle.

Everything started when DS cancelled his next big game "Eternal Walk 2".

The development team has gone and DS, needed to start a new proyect.. Tired of do games that never become something, this time, DS wanted to do the best he could do to make a great game.

After a serious depresion caused by her best friend "She tryed to suicide" DS started a deep beautiful relationship with her for weeks, but then she have a new boyfriend, destroying DS dreams..

DS was angry, with fury, and depresed.. If she wouln't be her girlfriend, then he will create his own girlfriend, crazy and beautiful as she.

This is how TEAK started, after the incident with her friend, he discovered a new gamejam from gamejolt called "Dreamhack Gamejam".

The objective, do a game in 3 days, Teak was made in 3 days with low results but with a very impactant gameplay. The game of course doesn't win at that moment the gamejam, but DS had seen a possible future of a beautiful action survival game.

The main inspiration was "Grabbed by the Ghoulies", an underrated game from Xbox original but a master piece of the era..

One day, DS was looking his old cartoons remembering his childhood "Courage the cowardly dog, Jhonny Bravo, Powerpuff girls, Ed Edd and Eddy.. and of course, the dear Grim adventures of Billy and Mandy"

"I got it!!" DS always loved the cartoons since a kid ¿Why dont make a game with this style.. Like Cartoon Network?

While he was creating the proyect, Cuphead came out and impressed DS so much, to the point of being motivated and believe again on videogames and Animation.

The months have passed since the first day of development, and Teak became something very important for DS and InfiniteGamesStudios team "His work companions"

The Eerie Adventures of Kally is the reencarnation of Grabbed by the Ghoulies and Billy and Mandy in all the aspects. DS worked all nights and day's on the game to make it as most simple and beautiful is possible.

Even the music, which is one of the most important part of Teak, is plasmed from Rare games like GbtG and Billy and Mandy spooky sound style!

The feedback of the game never was so good than before! People seem to love the game and DS got happier anytime!

This 16 of May is the release date, DS would love to still making it because is really fun, but DS need to work from this, and complete the Deadlines, his family is pressing him so much to finish it as soon is possible, because he need's to help his family and his father.

DS hope with Teak work in the game industry and be a success for the first time in 10 years.. And we hope the same! 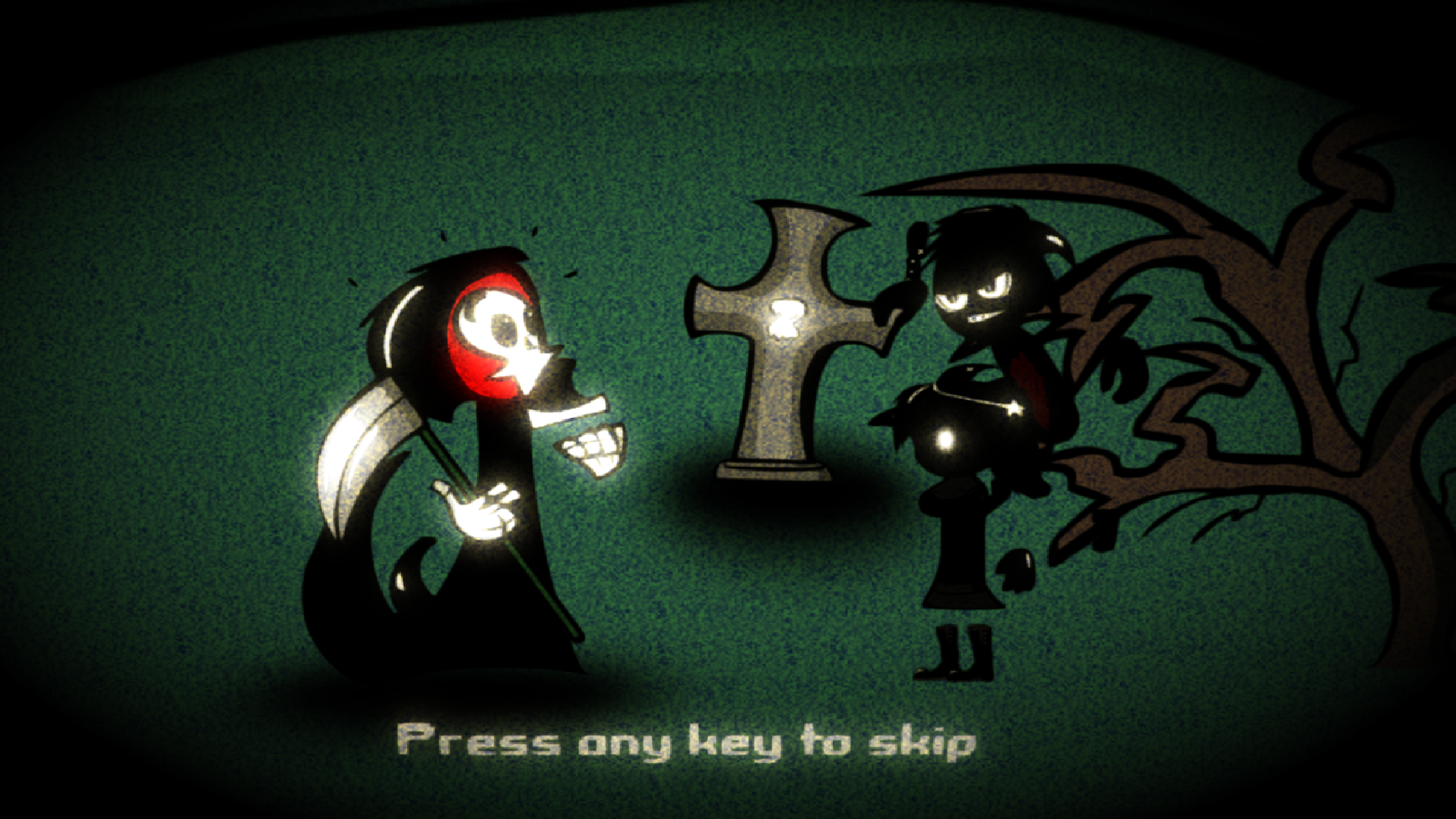 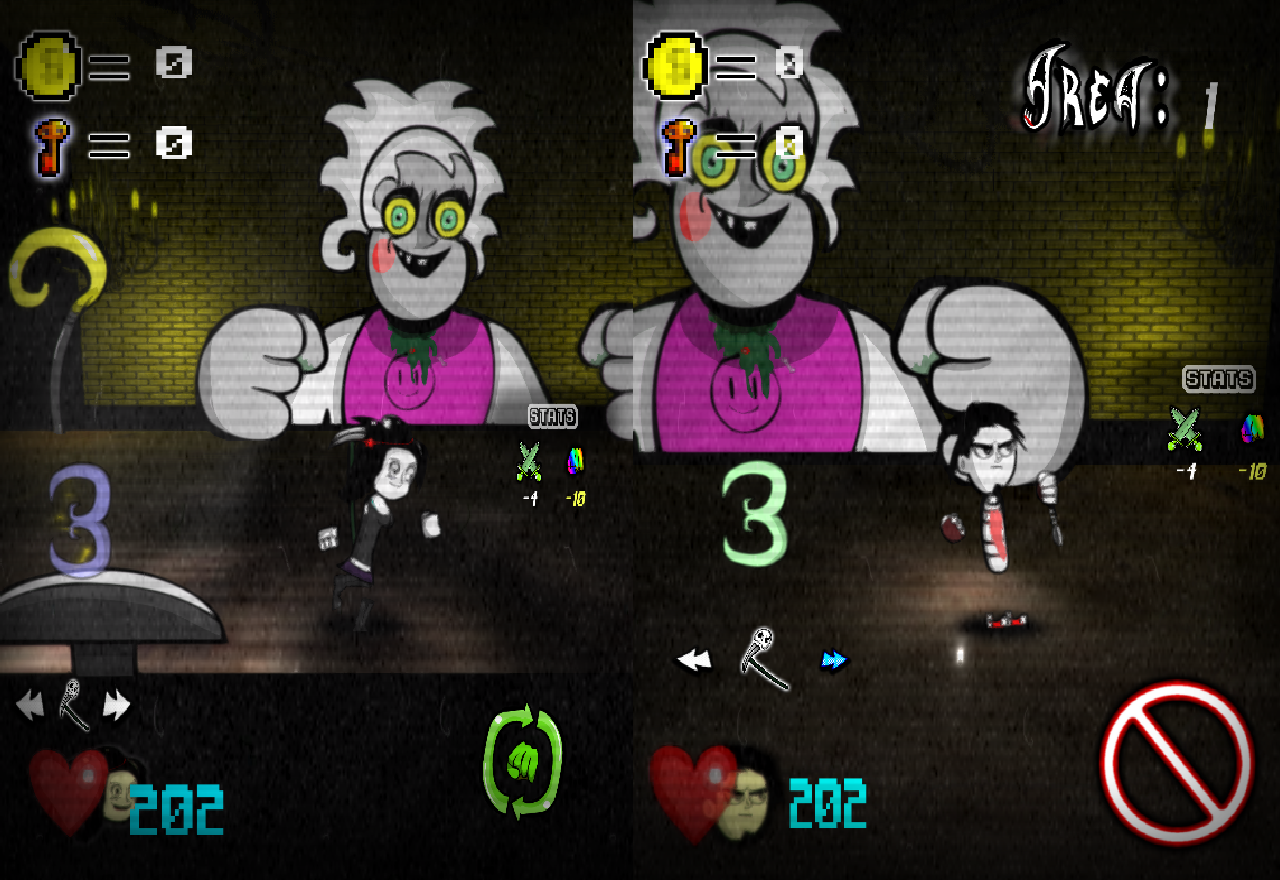 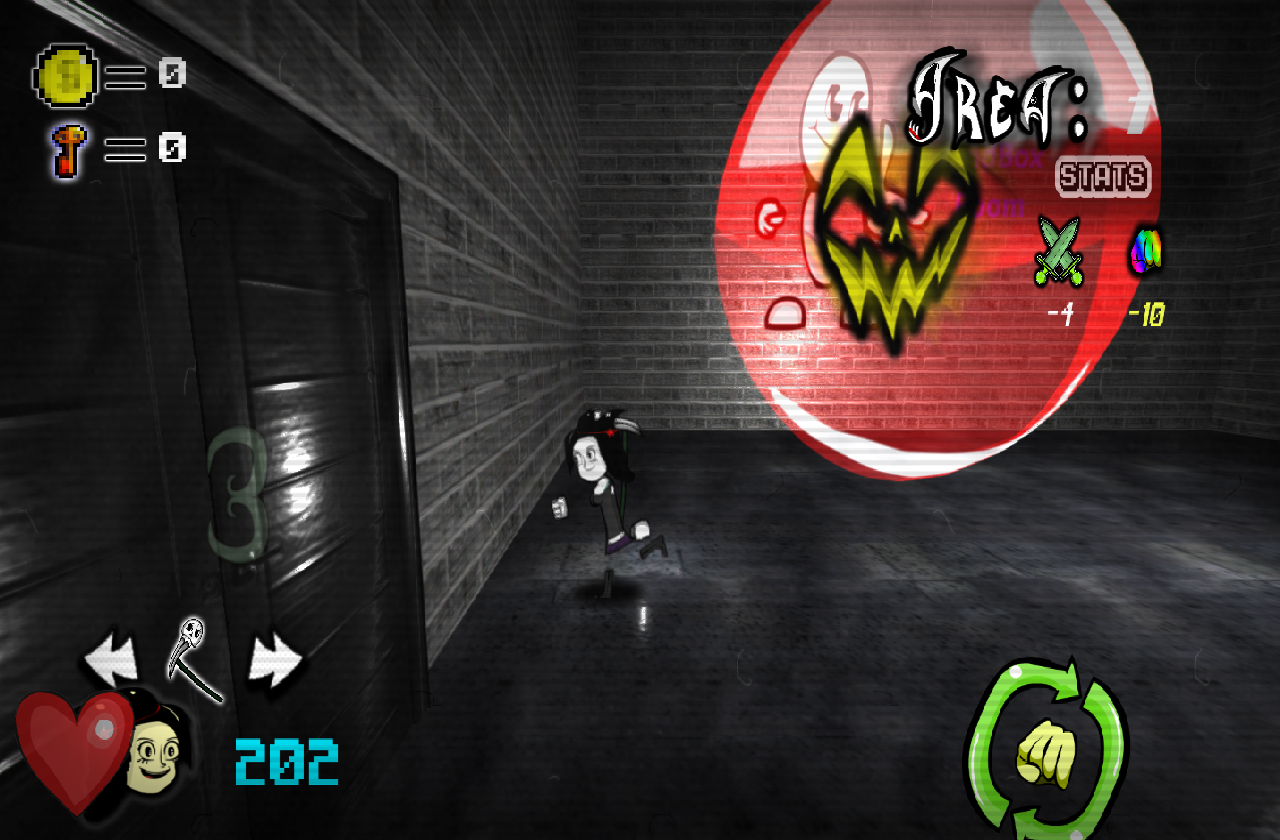 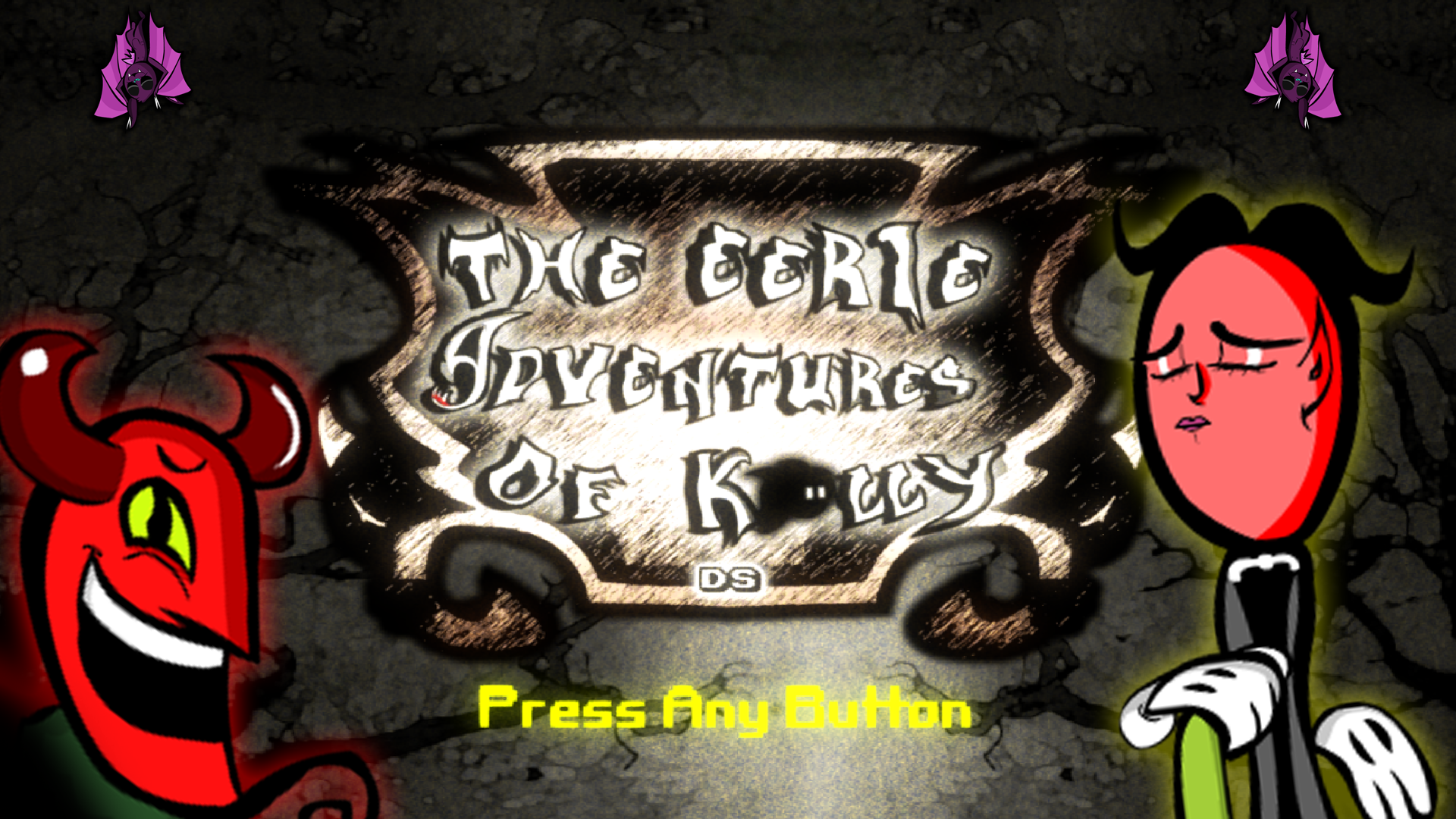 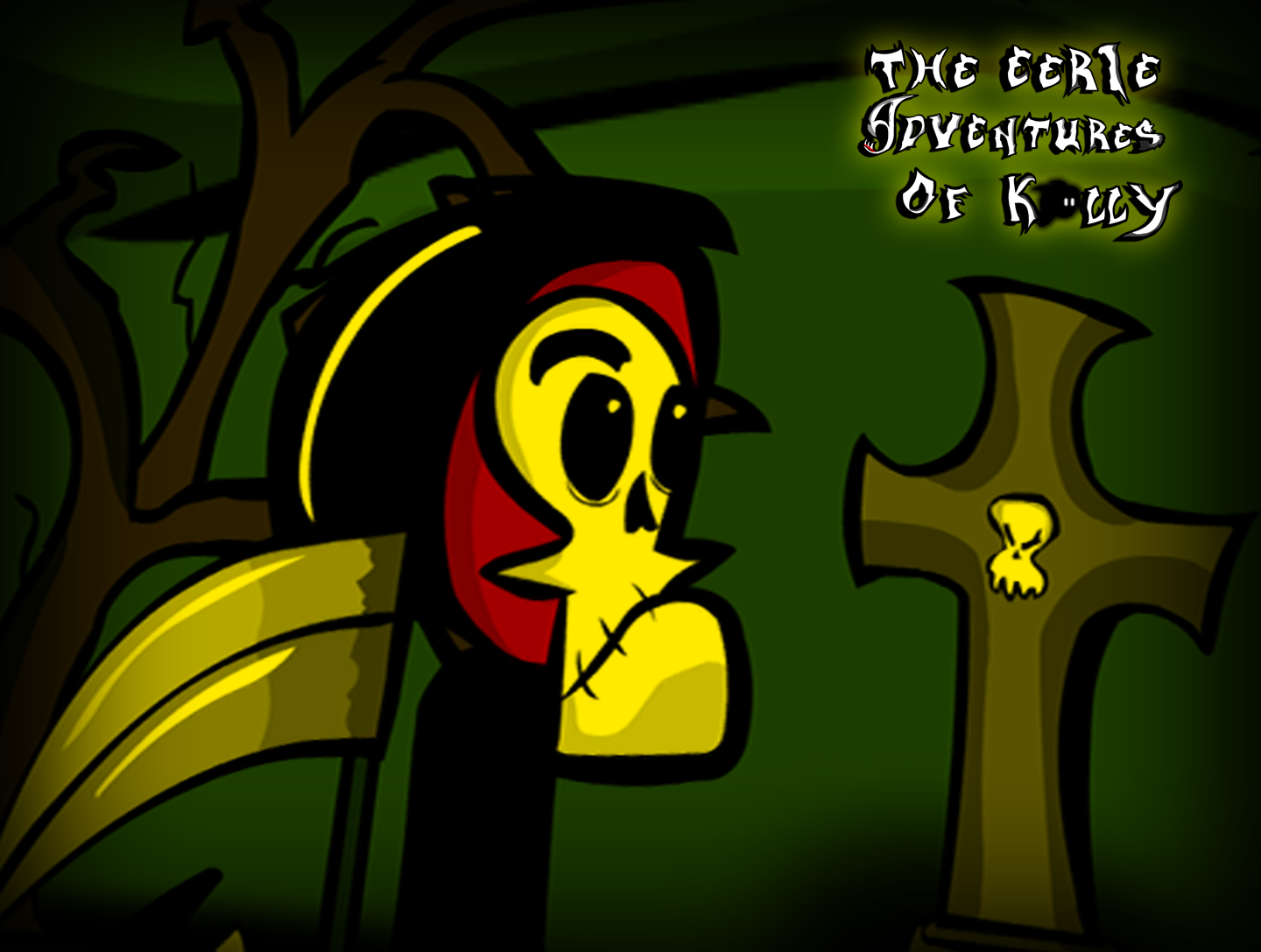 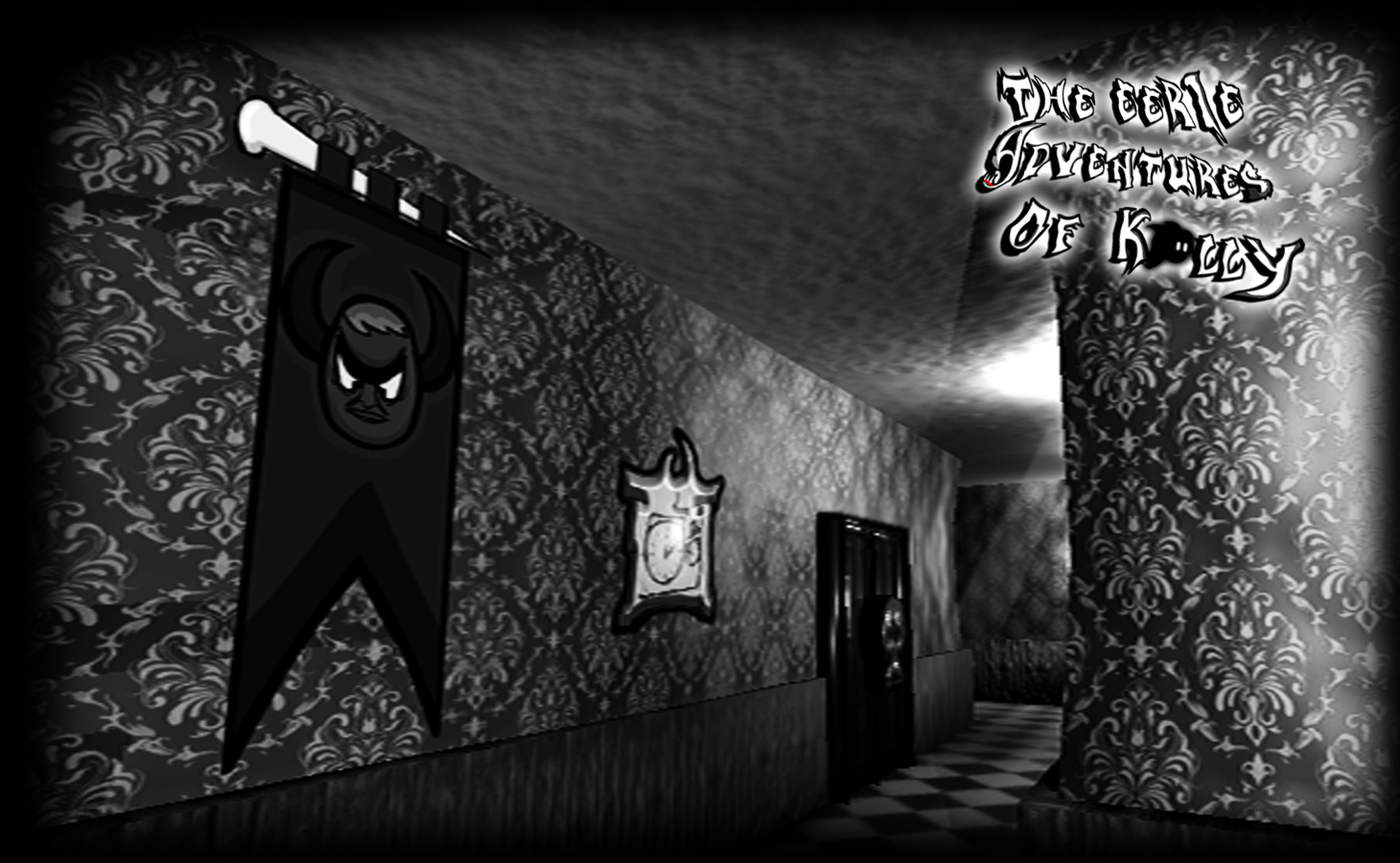 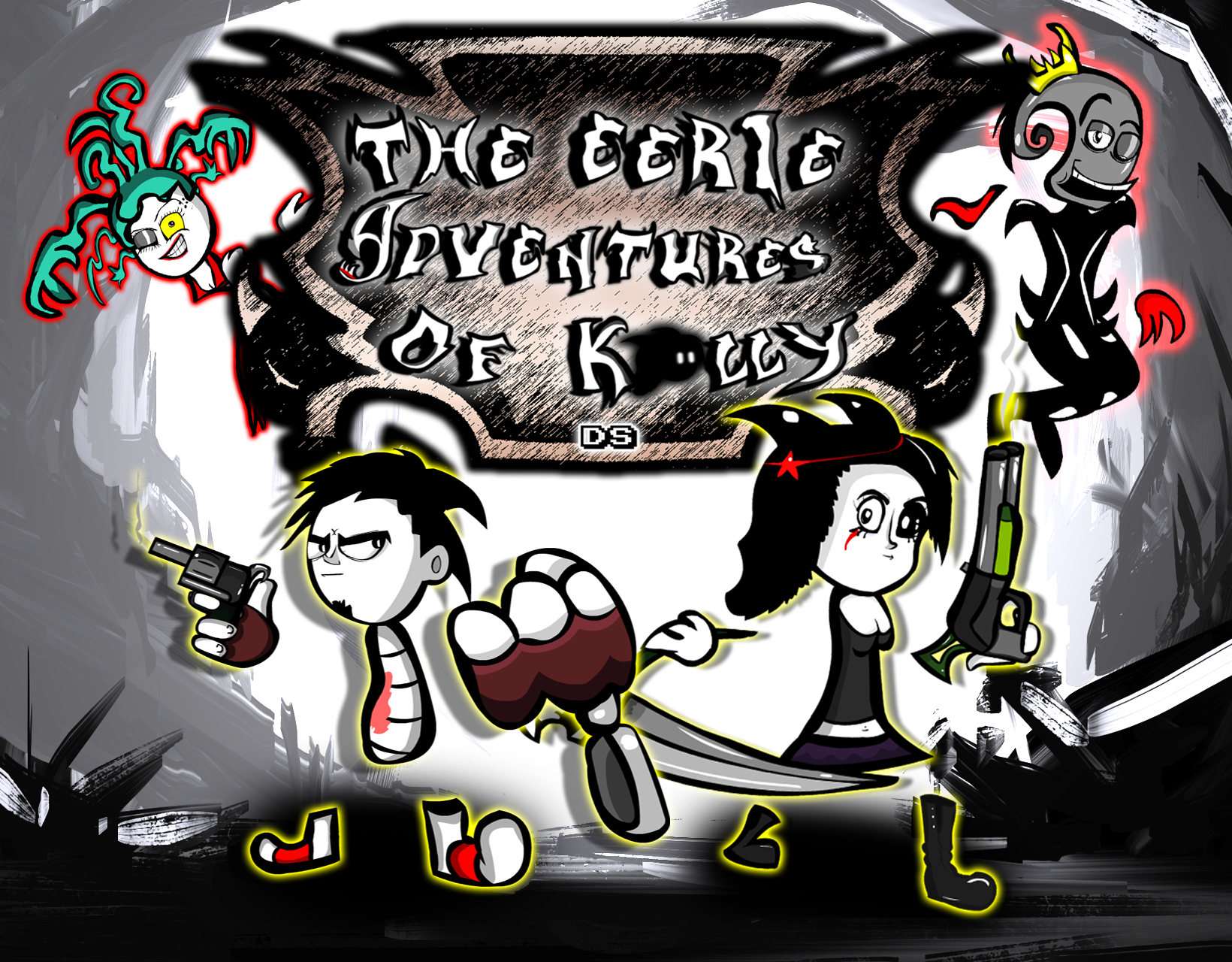 Boilerplate
We are all InfinteGamesStudios.. Im DS actually, creator of The Eerie Adventures of Kally. Lone wolf who work inside his world and do games. Do not forget that.. You are InfiniteGamesStudios!

The Eerie Adventures Of Kally Credits