The Caverns 3 is a revitalization of the previous games. I will go into much more depth. Overall there will be 200 levels (200 rooms, 10 large levels), many more enemies, more weapons, more interesting environments and enhanced attention to level design.

This, like the previous two games is in the style of early FPS's such as Wolfenstein 3D, Doom, Hexen and Quake. 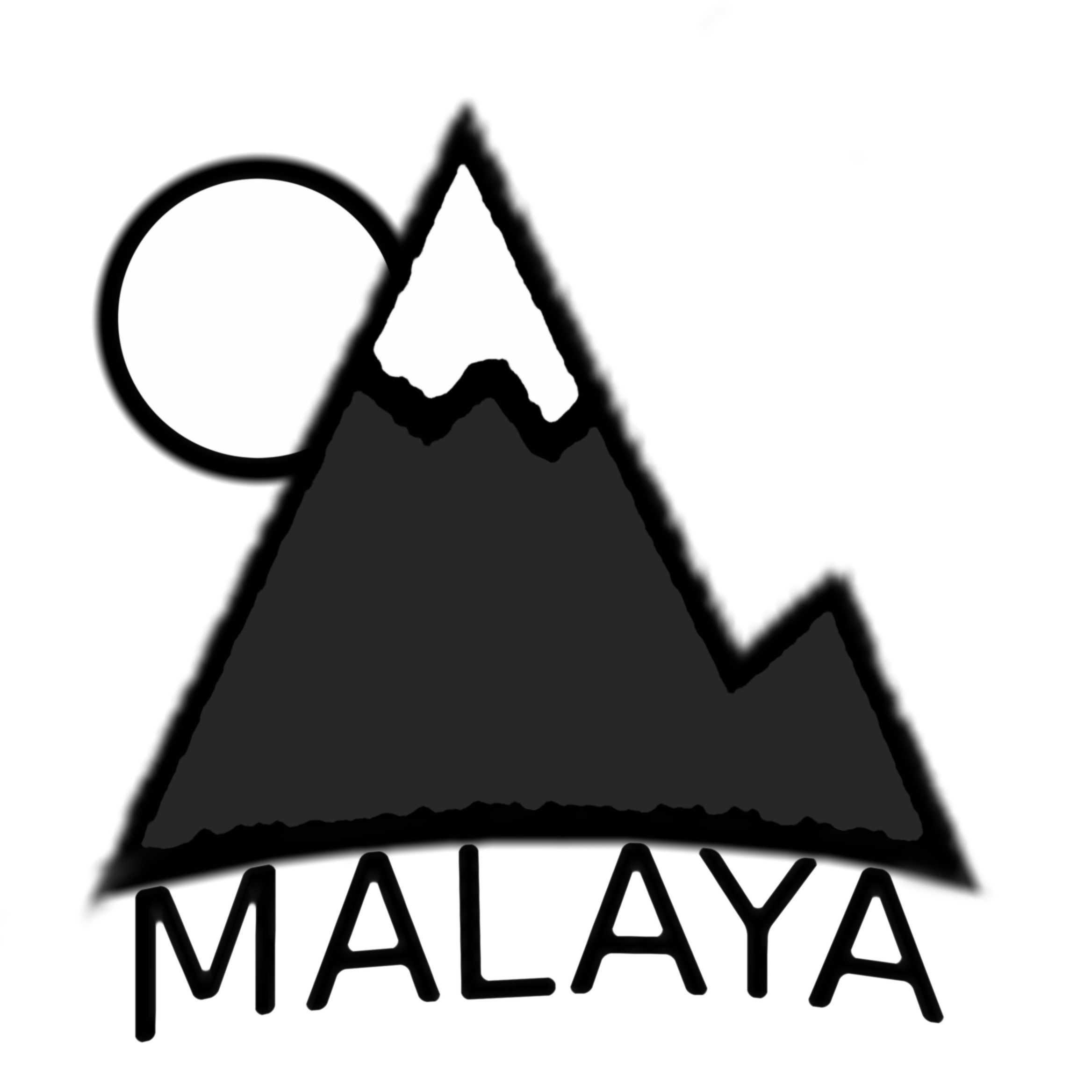 As is mentioned on the main page, this game will have a lot of levels. I want it to be a big game, and keep the doom/wolfenstein-like style of the Raycast Game Maker engine.

One of the main limitations of this engine is the lack of it's source code and many limitations. These include 5-creature limit, 5-weapon limits, 20-level limit, one floor and ceiling texture per level. The only thing there's plenty of is wall textures. If used correctly wall textures can be used to create great variance in the levels.

To overcome the level limits, each of the 20 levels will be a different part of one massive level. For example, level one will be the outdoors, with a building entrance at the end. Level two will be inside the building. I will make each level fill all the possible space RGM allows, whilst still giving, hopefully, a good map design. Each set of 20 levels as I said will be one larger level, and there will be 10 massive levels (i.e. 10 parts to the game). I am making a launcher separate to the engine which will act as a menu to launch each part, hopefully seamlessly.

Also, I'll try to involve a range of themes over each part rather than one per part. There's still the unavoidable enemy and weapon limit, of 5 of each per part. But I'll try to make them different in each part. The only problem is I don't want each part to feel like a completely different game.

Since RGM only supports midi music in-game (but mp3 on the menu, for some bizarre reason), I'll probably run music from the external launcher. So I will be making a full soundtrack to the game. Probably just one track per part, maybe more.

One last thing. Unlike the previous two game I want this one to be more serious with less weird creatures and unusual textures. Also, PM me or message here if you'd like to join the dev team or contribute anything.

How do you get Doom textures?

Sorry about the late reply. You'll have to find them online for download, otherwise I'm unsure.

Changed the names for the TCB games in the description. :)

Graphics make a game easier to immerse into. Gameplay decides its play-ability and how fun it is. This game is meant for fun, thus the graphics shouldn't matter.

It's made on an engine that follows the theme of Wolfenstein 3D, thats why the graphics look old. The source code to the engine isn't available, so there are many things we can't improve. The sprite size is limited, so the graphic quality is limited by the engine.

The games sprites will improve over time, so it'll look better with time :D

Would be better if you made your own guns instead of using the default ones...

Yes, I already made a custom pistol and shotgun in the game. Some more screenshots coming soon...