The AMC Squad is an epic story-driven FPS running on the Build Engine. It combines gameplay mechanics of retro-shooters with aspects of modern titles, complete with a story-driven narrative that spans over several episodes. Each episode is a full-length campaign featuring multiple varied locations to explore and many hidden secrets and collectibles to discover. Experience an overarching story that is loosely based on the worlds and settings of other classic Build Engine games. Pick from more than 8 different character classes, each with a unique loadout of items, weapons and abilities, and fight a large selection of different enemy factions that threaten the safety of the game world.

The AMC Squad 10th Anniversary edition is released! Read on to find out more.

Head to the downloads section to check it out now - as usual, patches will be forthcoming as soon as possible. 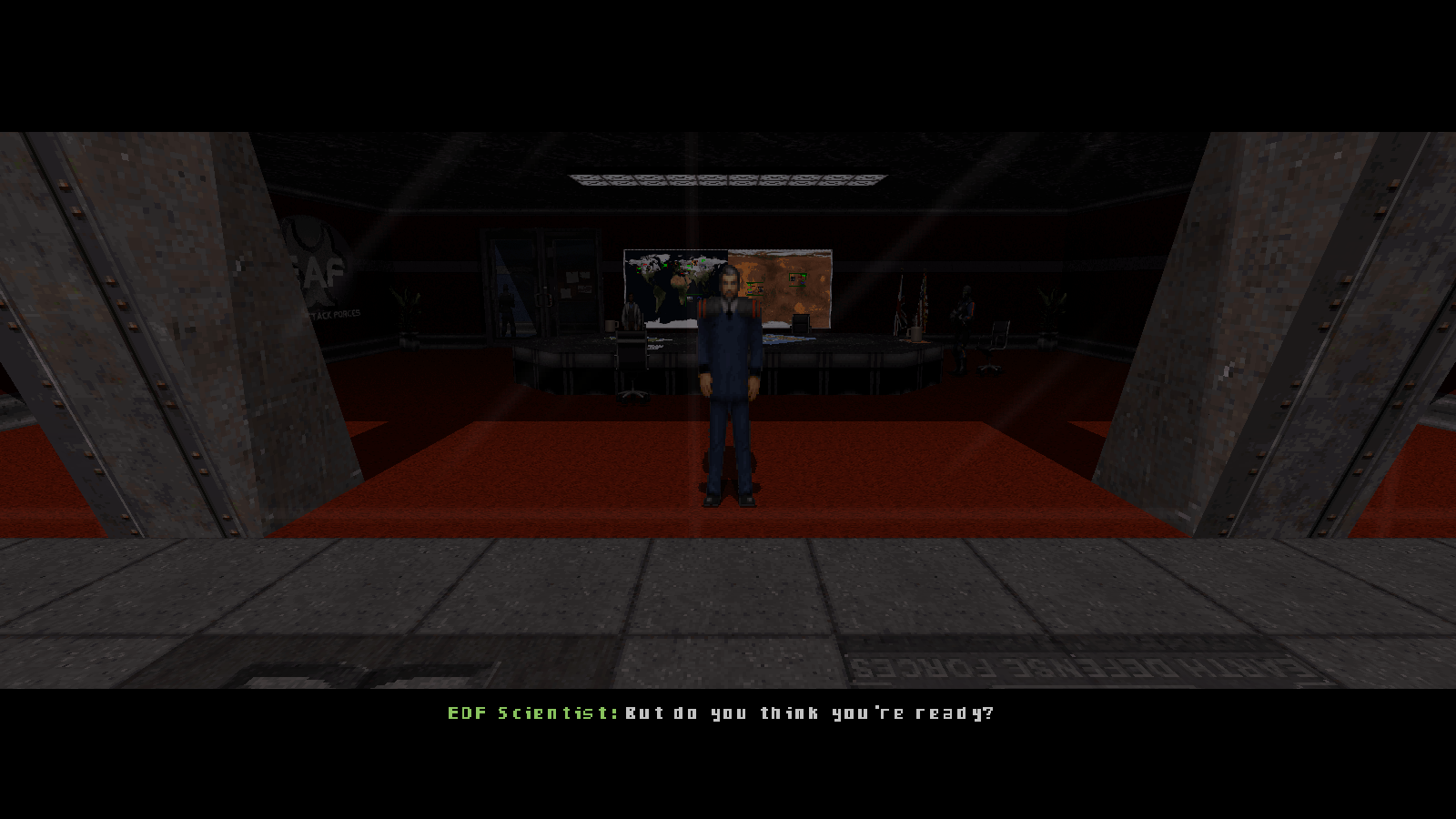 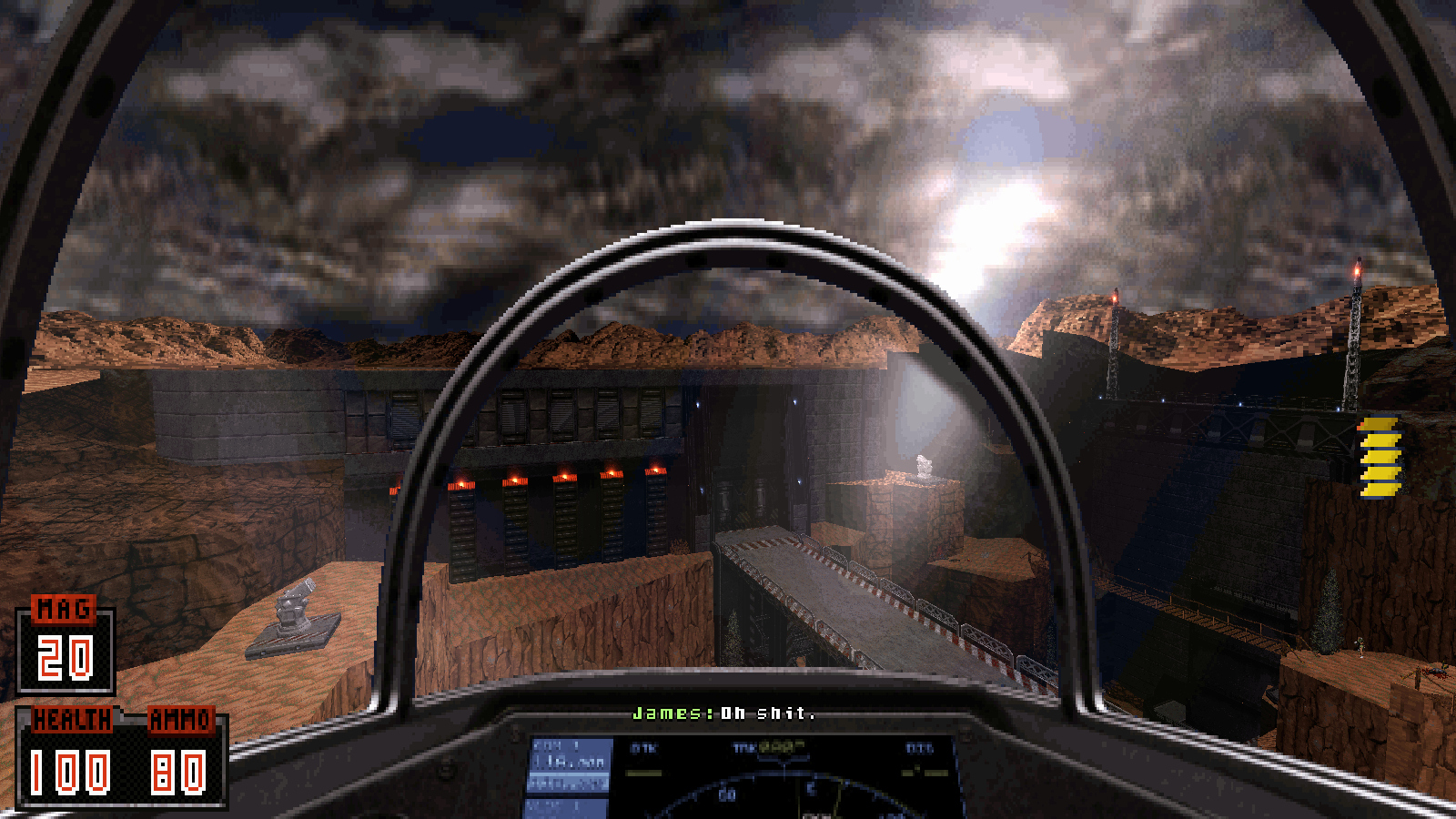 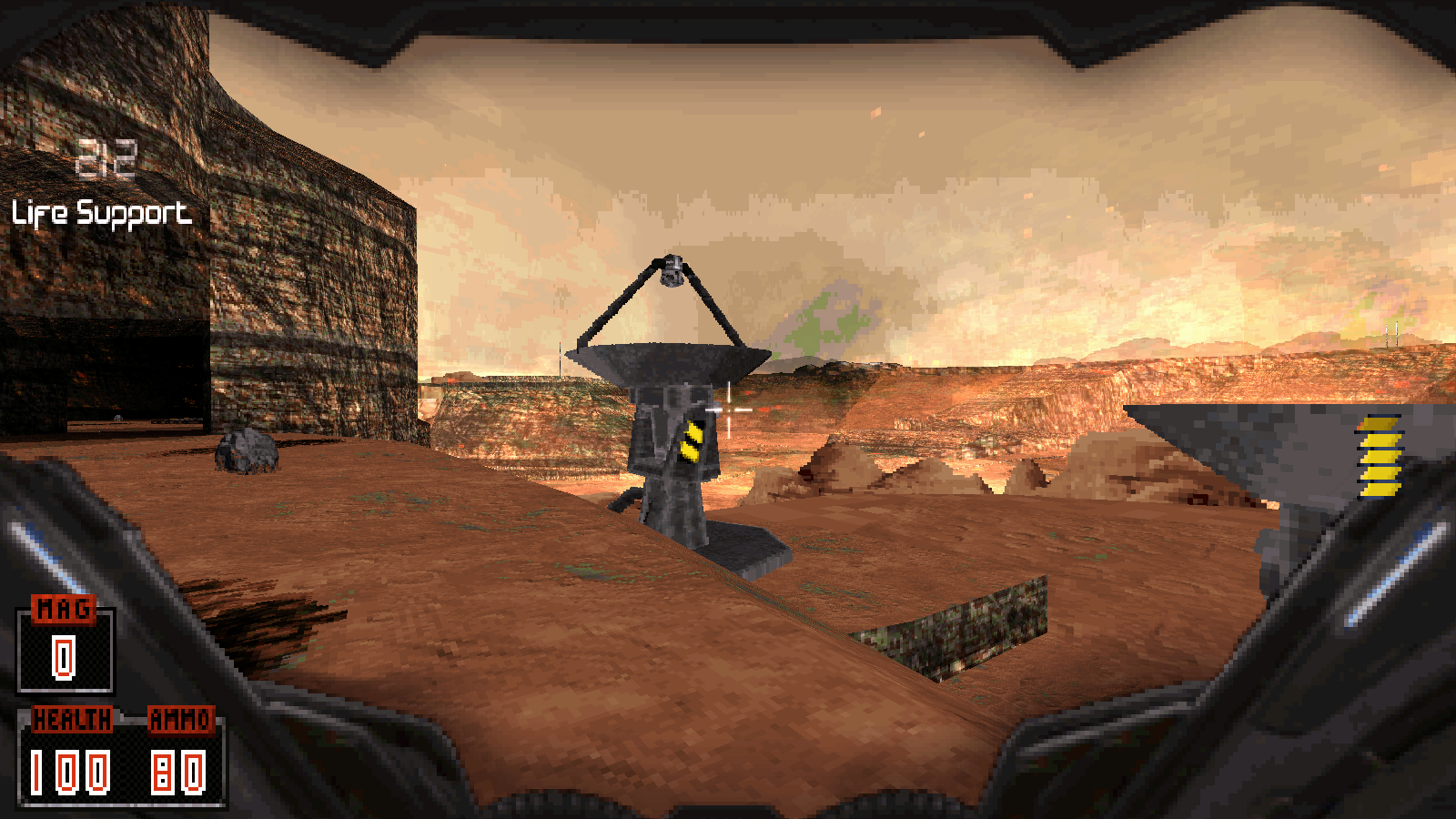 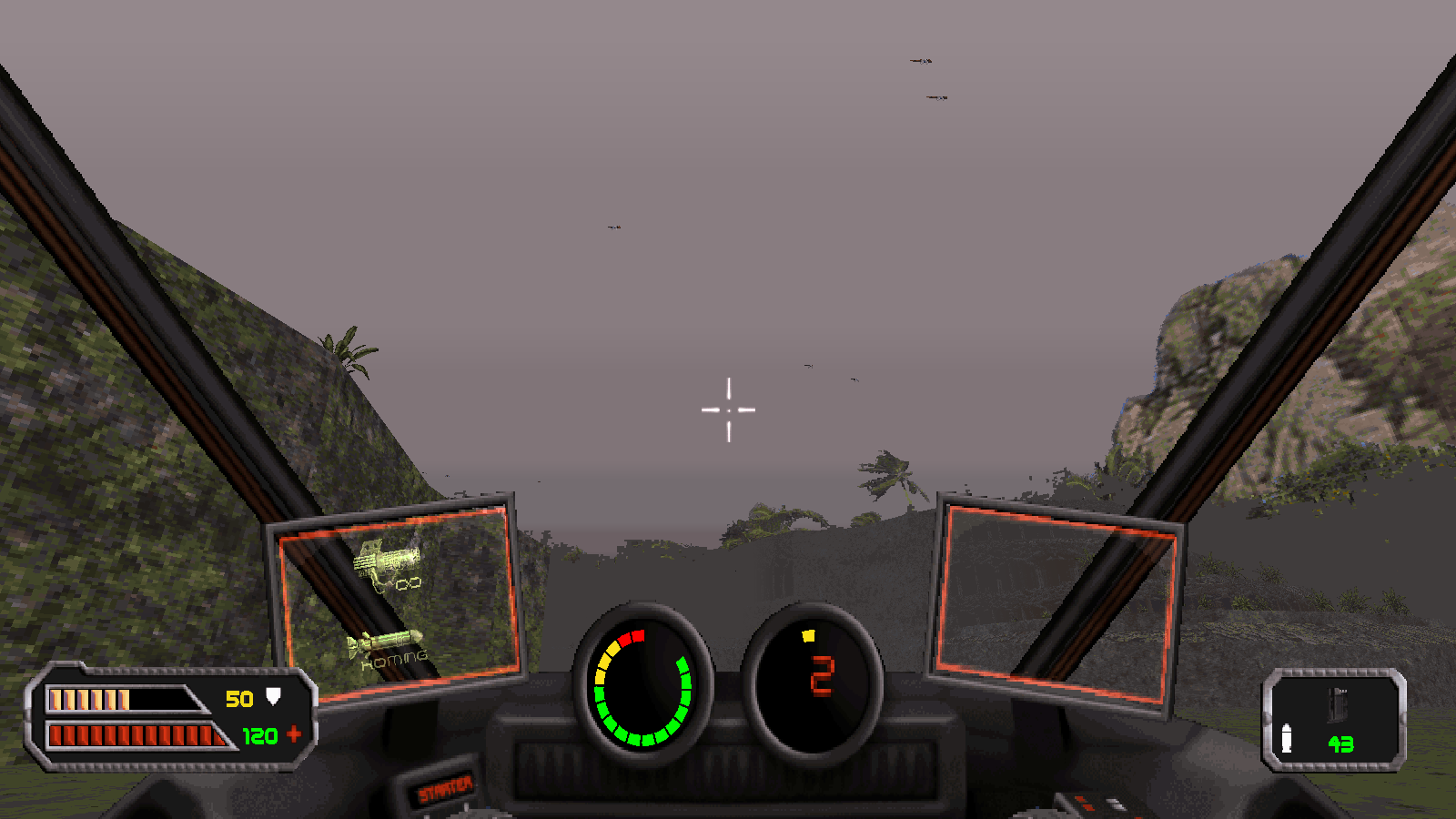 There's lots of tweaks to improve gameplay in this release; the AMC base has a firing range where you can test out your weapons on the various types of protection in the game. There's also now hit markers which let you know exactly if your weapons are effective or ineffective against certain enemy types. Alongside many balance changes, Merlijn has received some powerful buffs to make him more effective. By default, Merlijn has side-dashes instead of rolls making it easier to evade attacks - he's also gained a shield bash attack now, executed with the Tertiary fire button. This will give you a fighting chance to stun enemies and gain the upper hand. 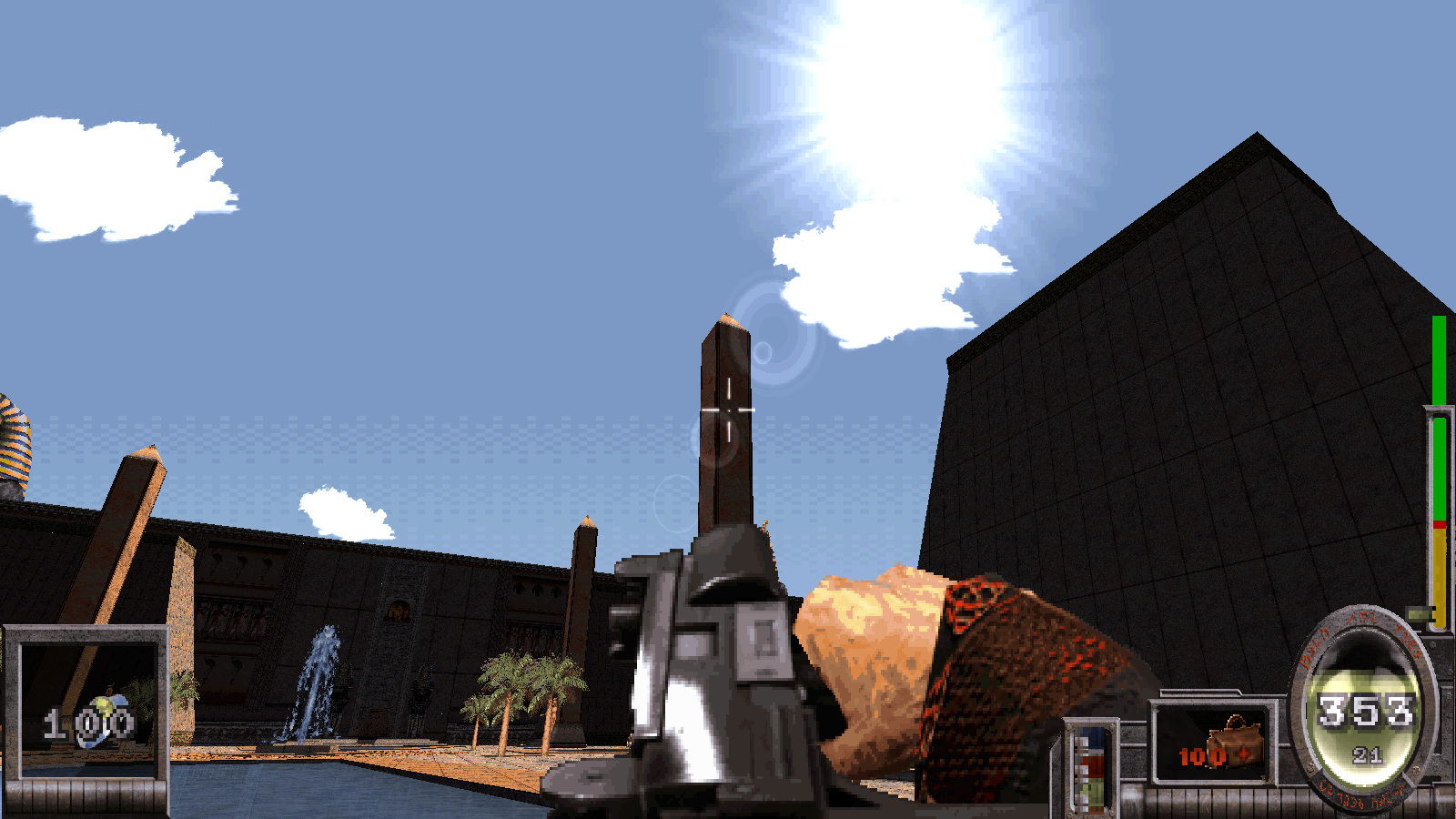 Download and unzip into a fresh directory, and run amctc.exe. If you're a returning player, simply run the data import tool included in the package and point it at your old AMC directory. Please do not install this version over any older ones as it will break.

Apart from the episode 2 level City under Siege, which contains a copyrighted track, the rest of the game should be safe to stream. We do want to add a streamer mode, but for now if you're broadcasting the game we recommend muting the audio for just the intro to this level. You'll have time to do this as AMC requires you to launch levels manually via the command interface.

If you do stream or upload videos of the game, we'd love to check it out so by all means let us know on the Discord!

Work on episode 4 continues - We took a brief reprieve from work on that to bring you this new release, due to the massive amount of changes to the existing game. As per usual, if you enjoy the game and want to help us with anything - mapping, textures, voices, music, come and join us in the Discord linked above and let us now. Our target goal is 2023; with your help we might make it to the front of 2023 instead of the end!

And finally, have a good Christmas, New year and keep yourselves and others safe during this festive period!

Great release! And Merry Christmas and Happy New Years to you amazing people as well! ^.^