Paper Cowboys is almost ready for alpha testing of the first three levels by developers and seasoned testers!

Updates have been few and very far between; mainly because most of the work I've done doesn't directly result in new stuff to show everyone. I'm over that part now, and papa's got a brand new bag!

Special weapons get spawned at random when players shoot barrels. If you're one of those people who plays Diablo 3 and never gets a legendary drop; don't fret. The game is designed to guarantee you a special weapon if you shoot enough barrels. Three special weapons that players can use have been implemented so far:

Nothing says "old time western" like an F-22 Raptor using laser-guided munitions to destroy outlaws. I know some purists out there will say "what is this!? why do you have an airstrike in an 1800's themed platformer!" Why? Because it's my game and I said so! Besides, how many other online western platformers have airstrikes? HOW MANY?!

Why stop at having cowboys kill outlaws, when you can have animals do it too? The hawk will blissfully perch atop its owner's head until it gets the command to attack. The hawk will search for the enemy farthest from the player, and dive after it. Any enemies it intersects along the way will either die or take a lot of damage.

Here is the enemy using it on the player.

Beans beans the magical fruit...makes outlaws run and makes you toot. When you activate a can of beans, your player farts both visually and audibly. All enemy projectiles will reverse course, and all enemies will run away.

One of the proudest moments of my development career would have to be witnessing the purchase confirmation screen on audiojungle.com for the farting sound effect. 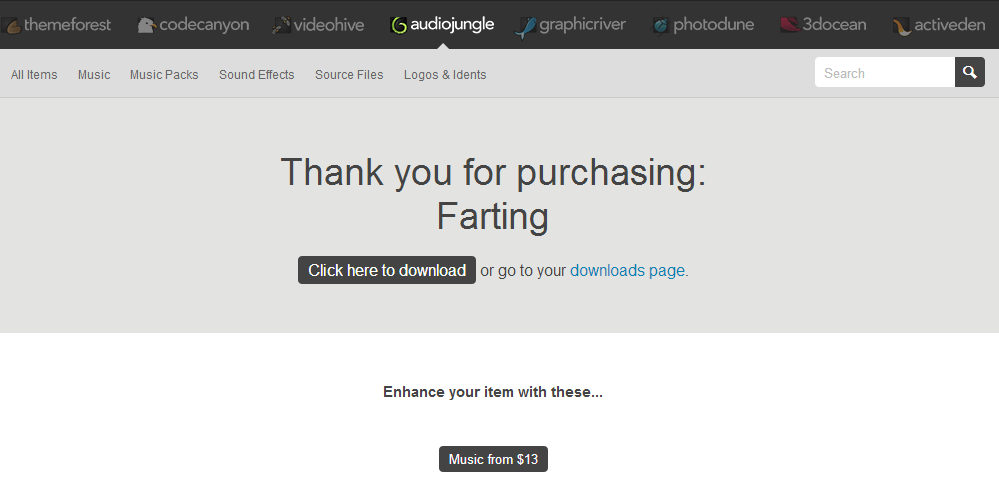 Followed by writing the code for it. 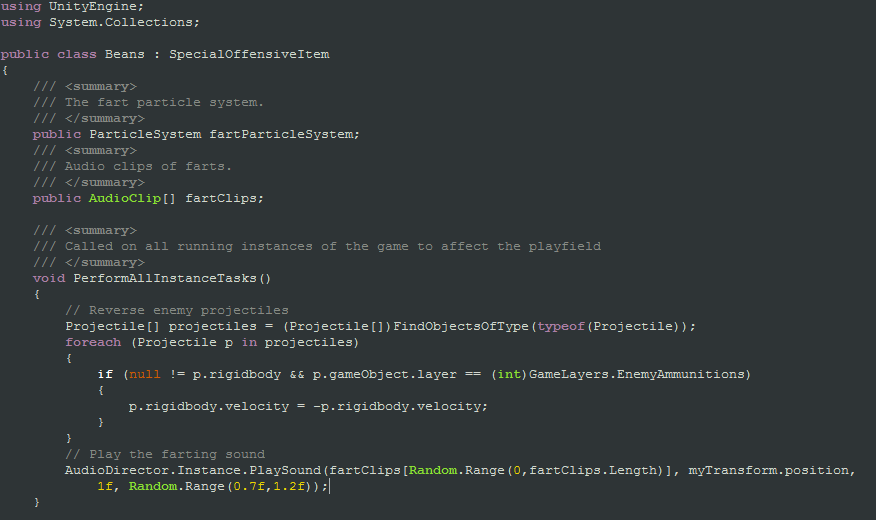 It used to be that you had a chance of getting a hat each time you kill an enemy, and one of the features I wanted to add later on was a bonus for headshots. I got an idea just a few days ago that combines both: Now you get hats by shooting the hats off of enemies. When you do, their hat flies off and falls to the ground. The player who shot it off can pick it up and put it on. If you're playing with others over the Internet, the hat will only fall off on your screen. Everyone else still has a chance to shoot it off on their running instance of the game until the enemy dies.

I played through levels 1-3 and studied ways to improve all of them. I recduced the field of view slightly; this resulted in everything looking bigger and I think better. I also added more barrels to increase everyones chances of getting special drops, and shuffled some of the level 1 content around a bit. As for the rest, well, you can see for yourself in this video.

The next update will be the announcement that I'll be calling on developers and only the most seasoned testers to help me play test the first three levels of Paper Cowboys. As it is the first alpha, it should have the most bugs. I'm therfore making it a general first-impression look-for-any-annoyances testing session. I'm sure I'll get a wealth of feedback since I've mostly worked on this project alone.

I'm also thinking about an extremely important question: When should I submit to Greenlight? I'll have to research other dev blogs and solicit other developers for answers.

As I may have mentioned before: I am very interested in getting Paper Cowboys on Steam and in a Humble Bundle. Even if I don't break even in sales, I'd like to earn my place in the "family." After two decades of casual game development without achieving that level of success, it would mean a lot to me.

I(some random anon on the internet) think you might benefit from the tips provided in this video: youtu.be/AJdEqssNZ-U
Feel free to disregard, but I think it could seriously improve your gameplay.
Best of luck!

Disregard? That video was AWESOME. I took notes as I watched it and it reminded me of how I really wanted to make Paper Cowboys.

Sometimes I tend to get bogged down in the details like network synchronization, and forget the fundamentals. I definitely have some changes earmarked for the next build.