Terra Tanks: Defenders of the Earth

The invasion is never ending. The Terra Tanks' only hope is to destroy the mothership. Can you muster the strength to save humanity in our darkest hour?

Your Score Is Your Health

Your Terra Tank gains energy from blasting away alien scum. Terra Tanks lose more energy from each hit as they reach higher power levels, and running out of power will mean the doom of the human race.

Your Score Unlocks Upgrades and Abilities

Every 100 points will unlock your Terra Tank's next unique ability or upgrade for that round. Fight your way through hordes of aliens with lasers, rockets, grenades, explosive shell jumps, bullet time and so much more.

Each tank has a unique gun, upgrades and abilities custom tailored for their play styles. Carve through the invaders with Machine-Gun or bombard enemies from above with Orbital. Unlock each tank by successfully repelling alien invasions with a higher score.

Terra Tanks has all the charm of an 80's arcade box without any of the hassle. Normal offers a more casual experience while Insane will give experienced players a true challenge. Higher difficulties grant score modifiers and more aliens to destroy. 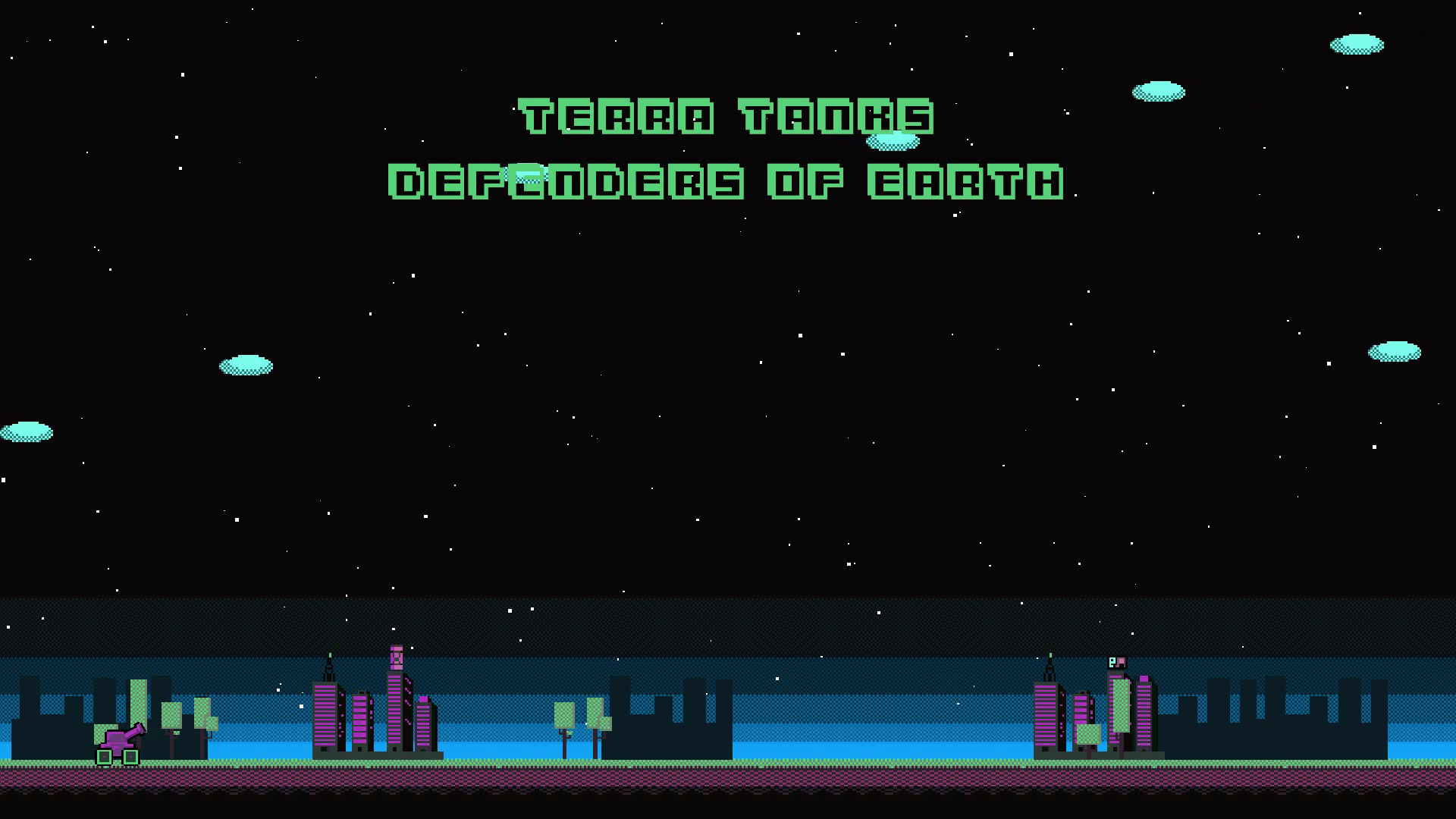 Purpose: The position of Tank Pilot serves as a means for the blasting and annihilation of alien invaders. Duties include shooting aliens, exploding aliens, and more generally saving the world.

Indie
Tags
Embed Buttons
Link to Terra Tanks: Defenders of the Earth by selecting a button and using the embed code provided more...