We are creating a 1st and 3rd person shooter Game for Android, IOS which could be linkable to PS4 and XBOX ONE console with Virtual Reality capabilities. During the game player could experience playing as a first person shooter or a third person shooter option. And during the game the player could drive a simulated ship like the flight simulator, and also play the game as flight commander where shooting enemy ship from a first person view. Other than that in the game player could ride a flying scooter, drive a rover, and other vehicles while fight the enemies. Also best of all in the game in some levels there will be a hand on fighting combat where players could fight the enemy like Tekken! Win $20000 when you share this link: igg.me/at/teot/x/9076838, check it out on www.teotuniverse.com

Gives us your Opinion on our game Concept and Character Design

We were hoping that gamers could give us your opinion on our game concept and our character design. Please do fell free to comment on our game as we hope to improve it further based on your opinion. Please do not condemn our work as we are just a small indie dev, and we did pour our heart and sweat into it. We appreciate if you could let us know how we could improve it further. Thanks! 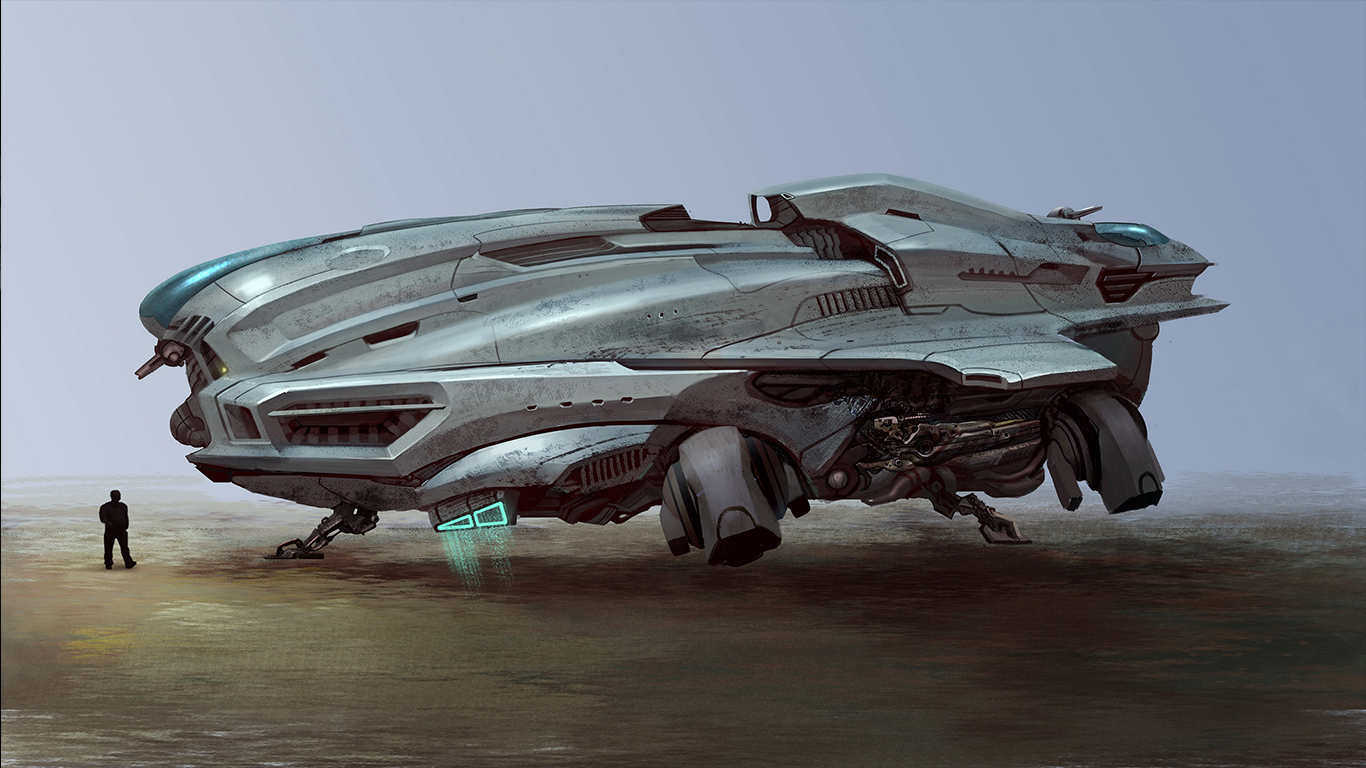 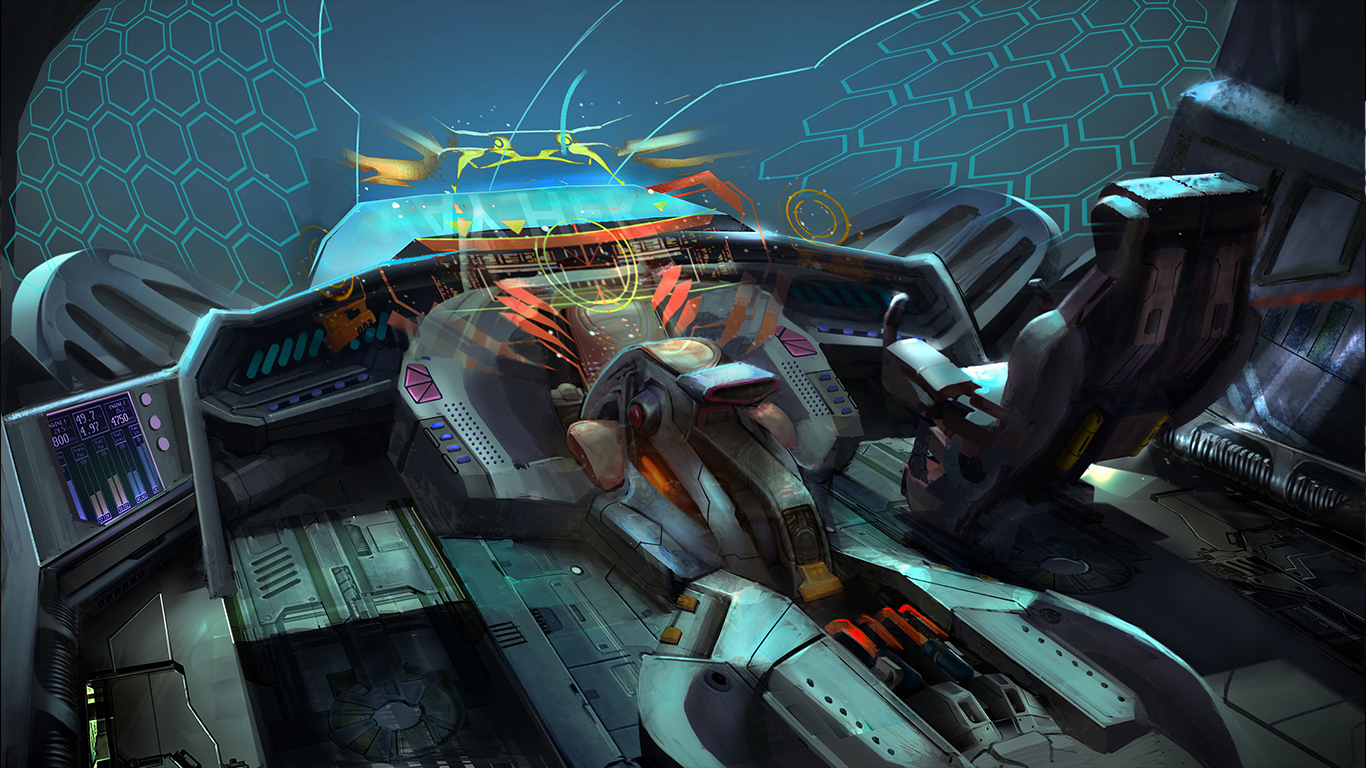 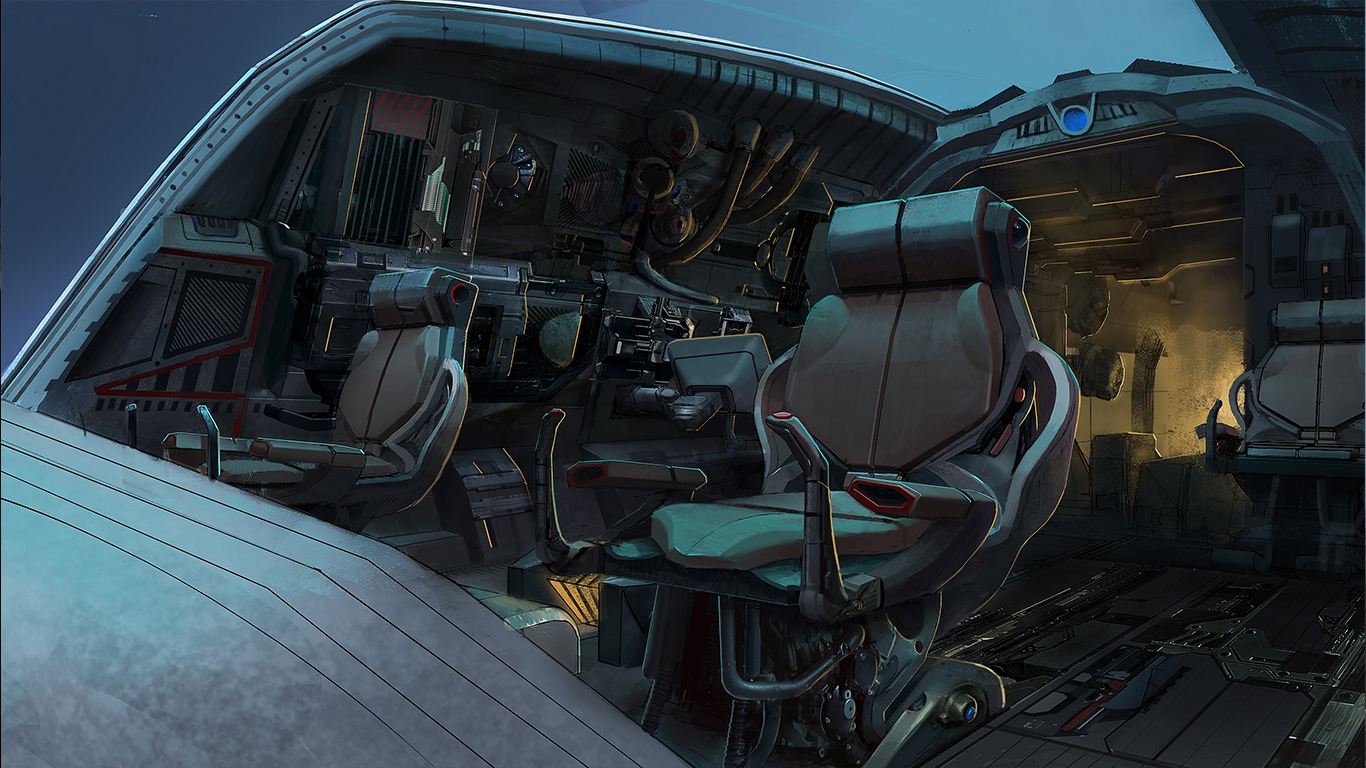 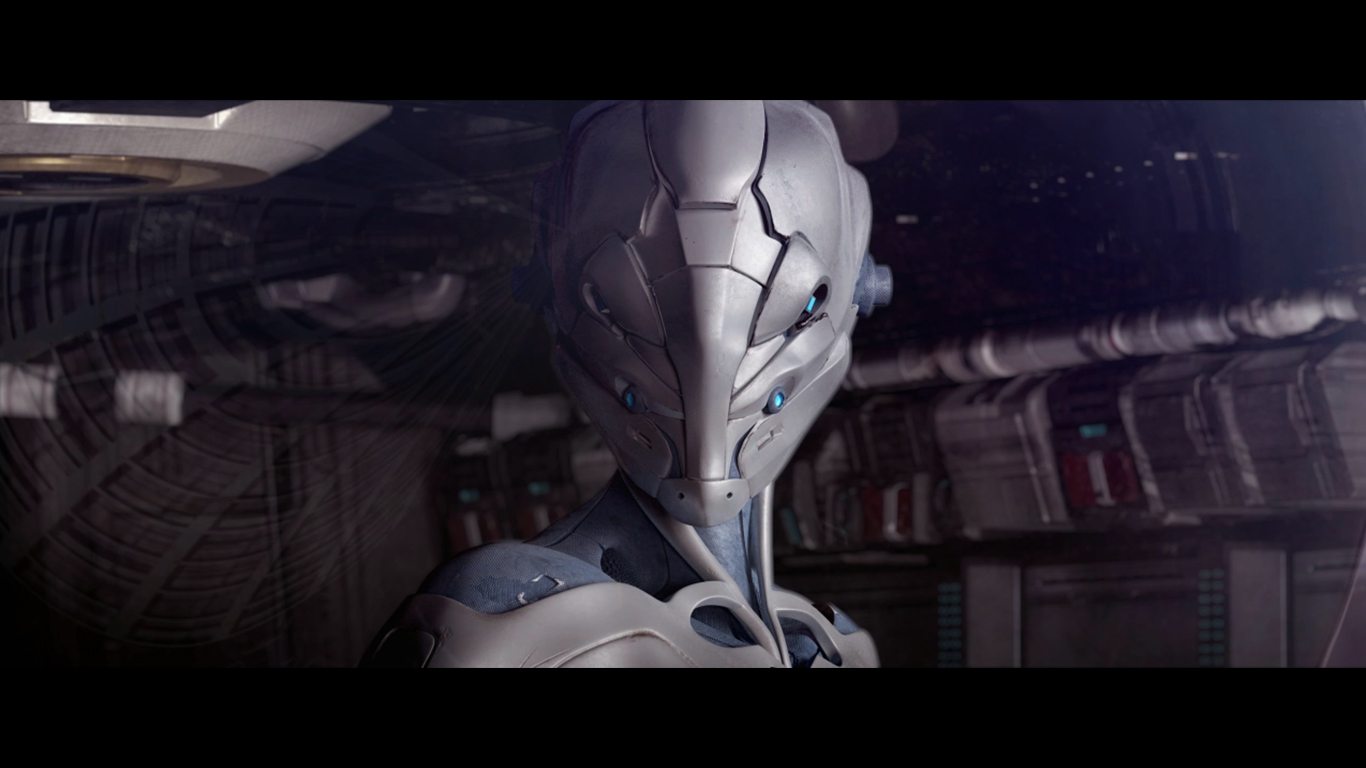 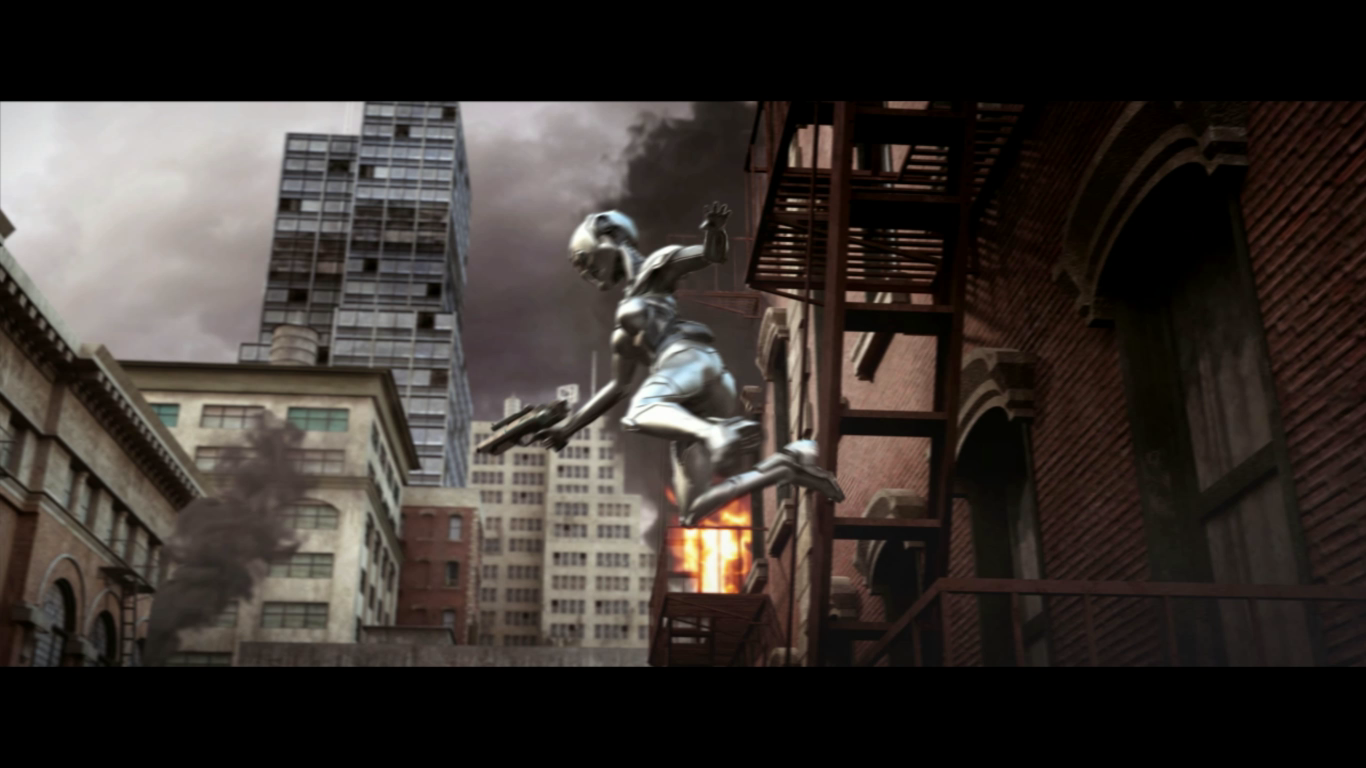 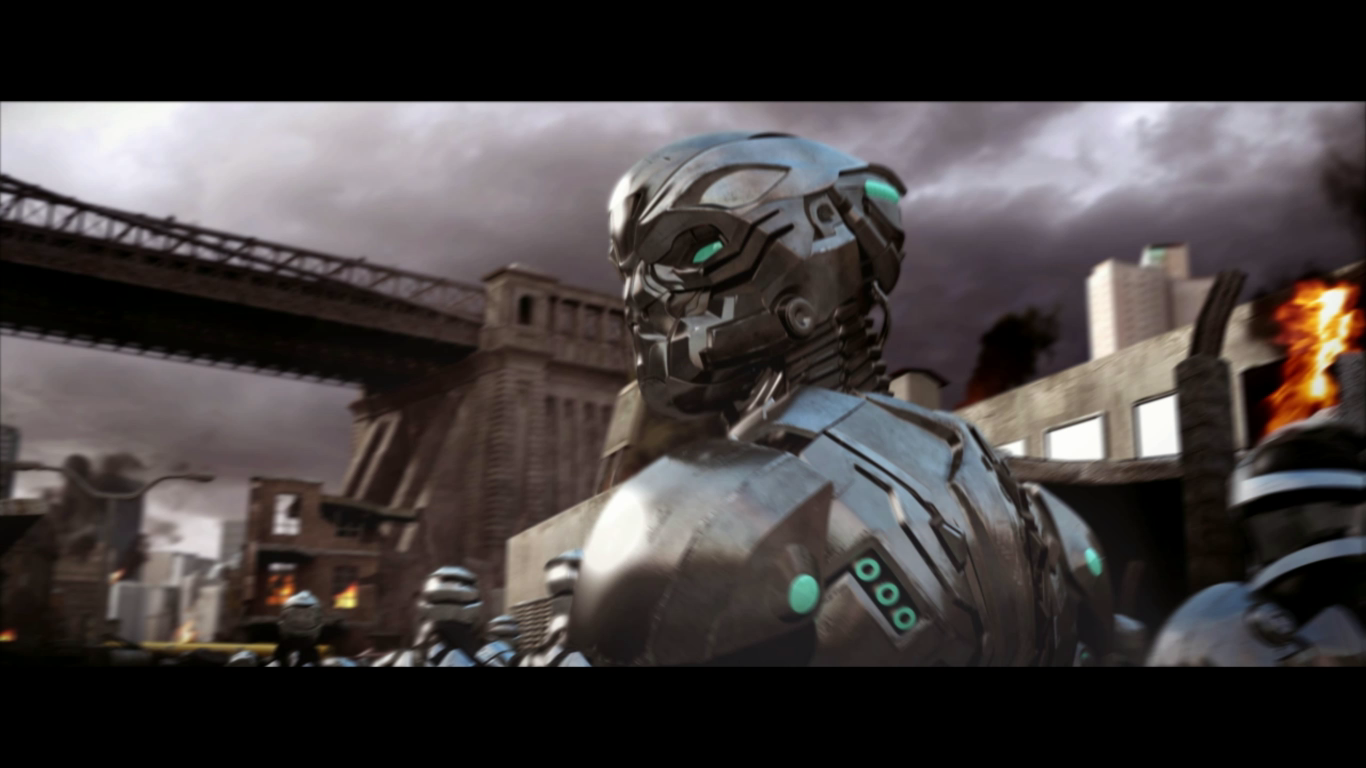 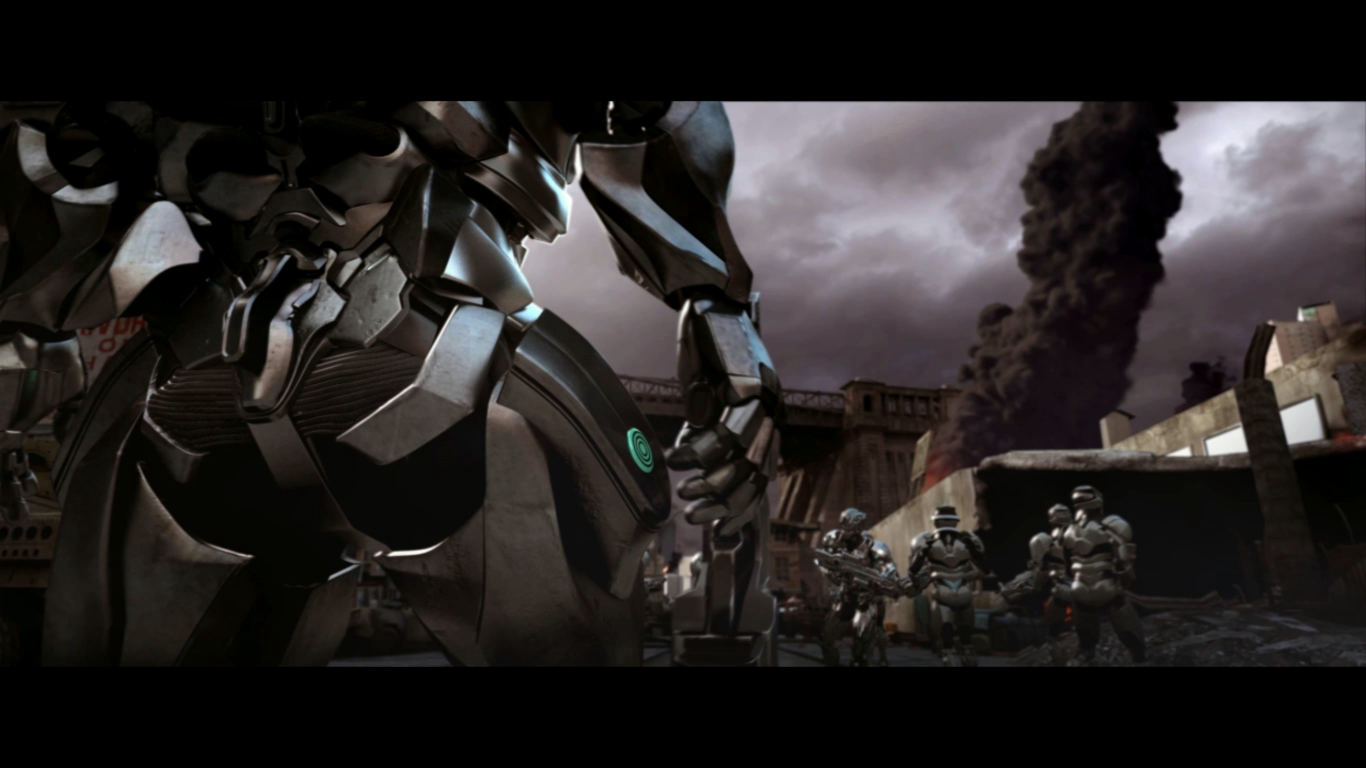 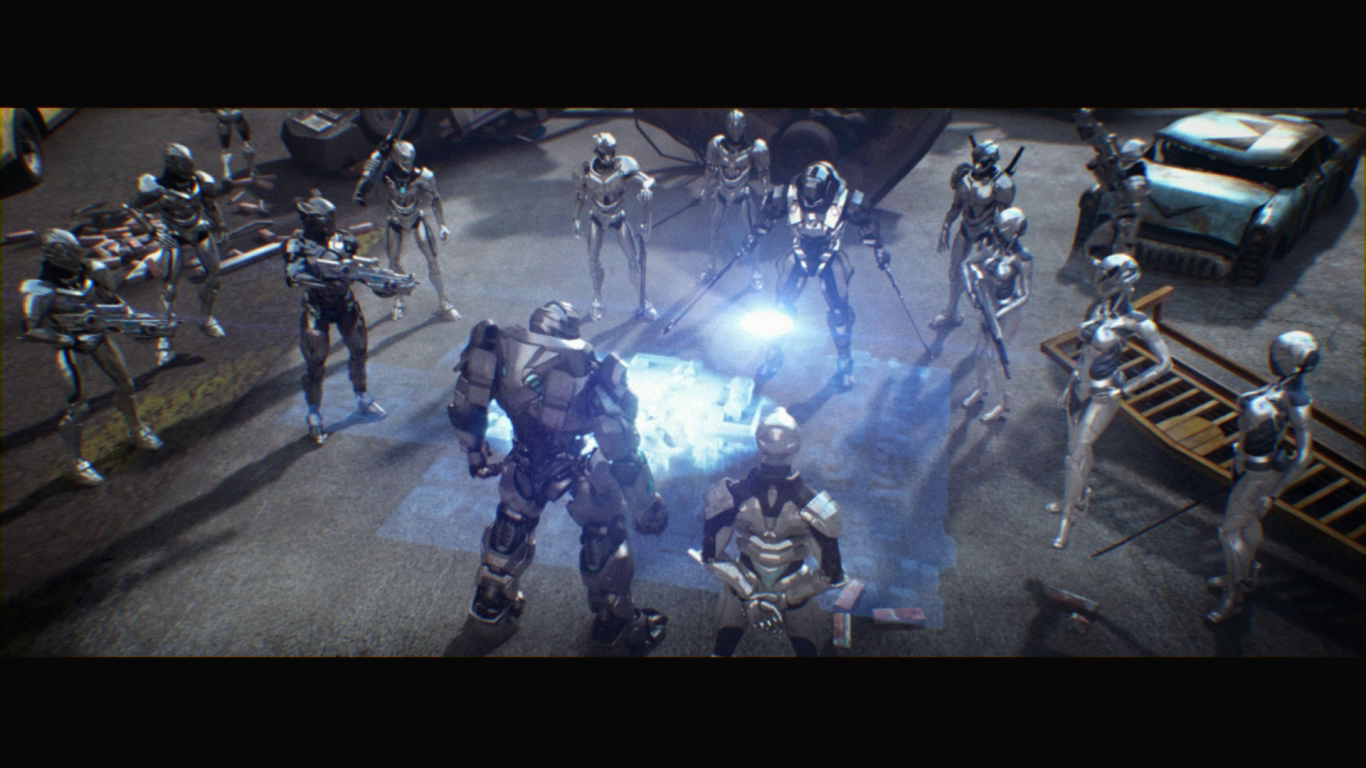 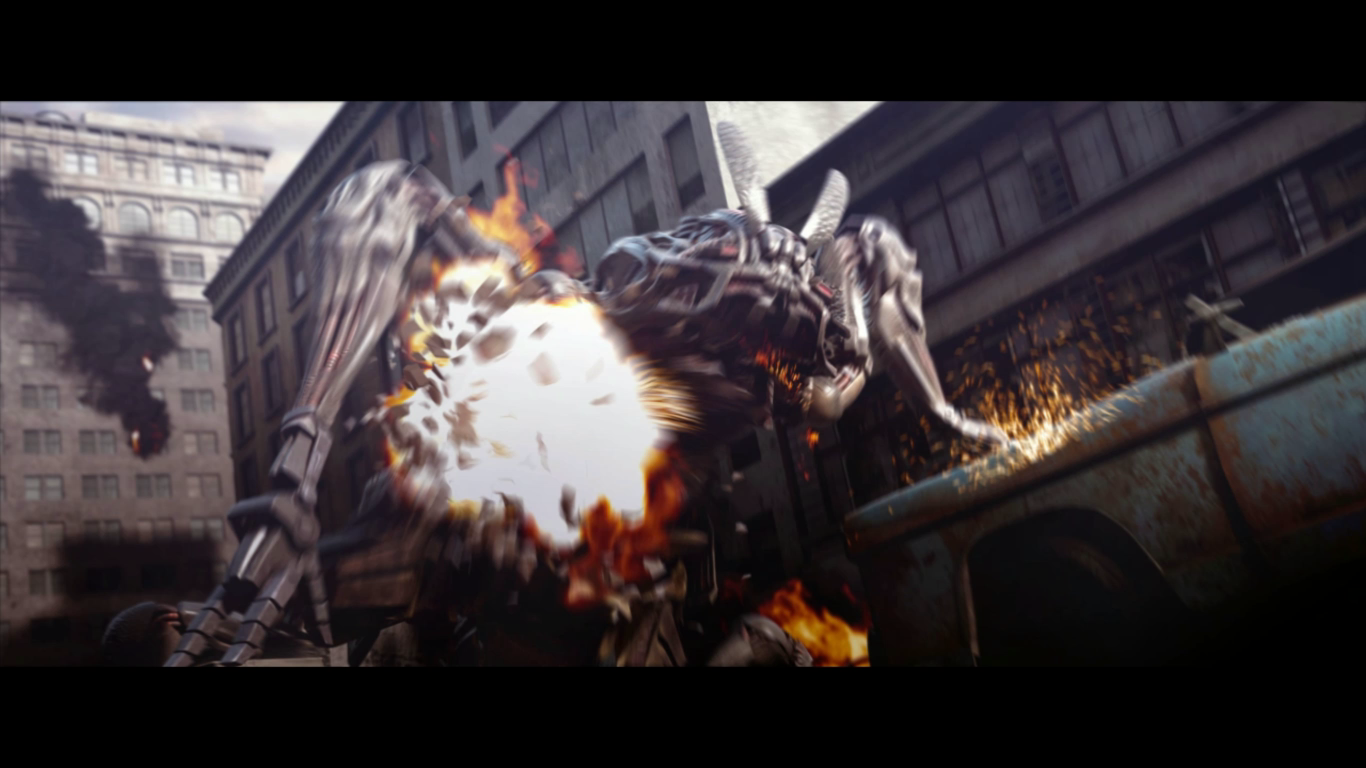 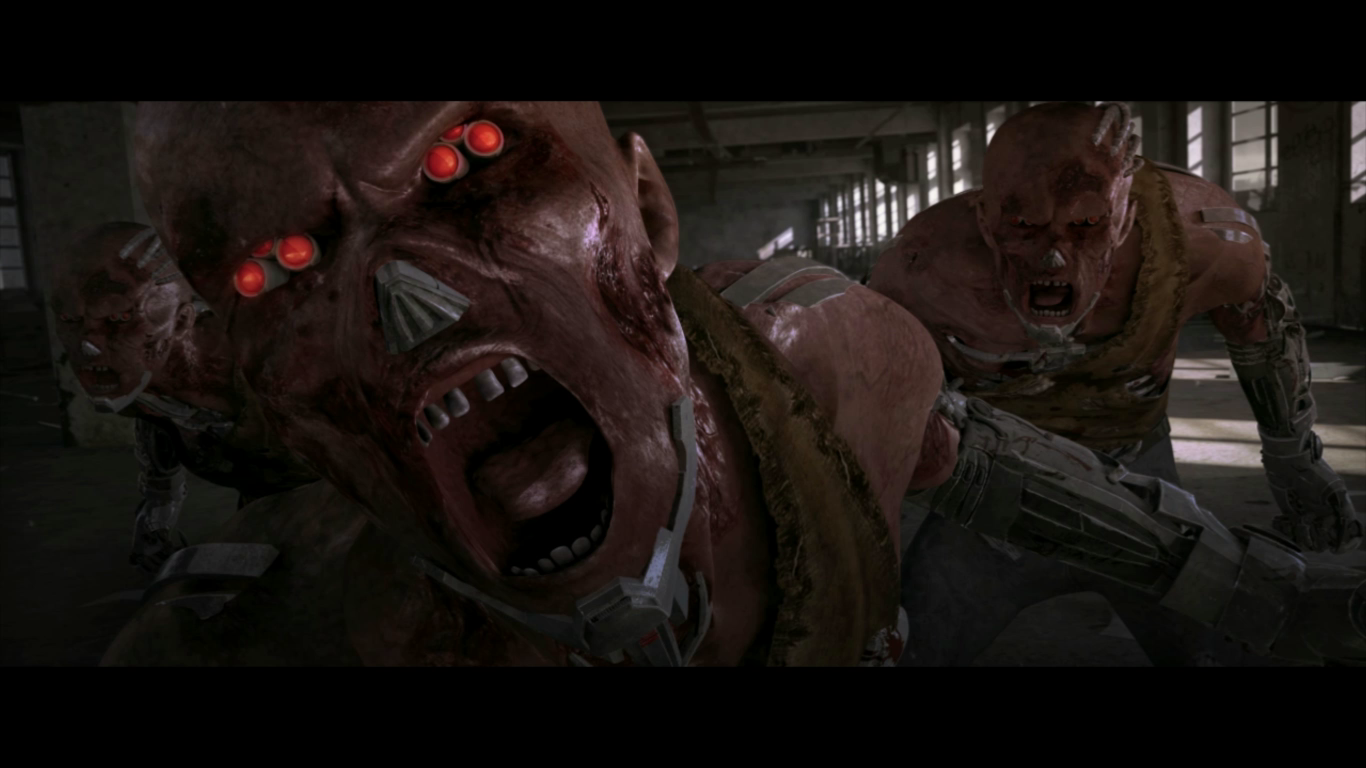 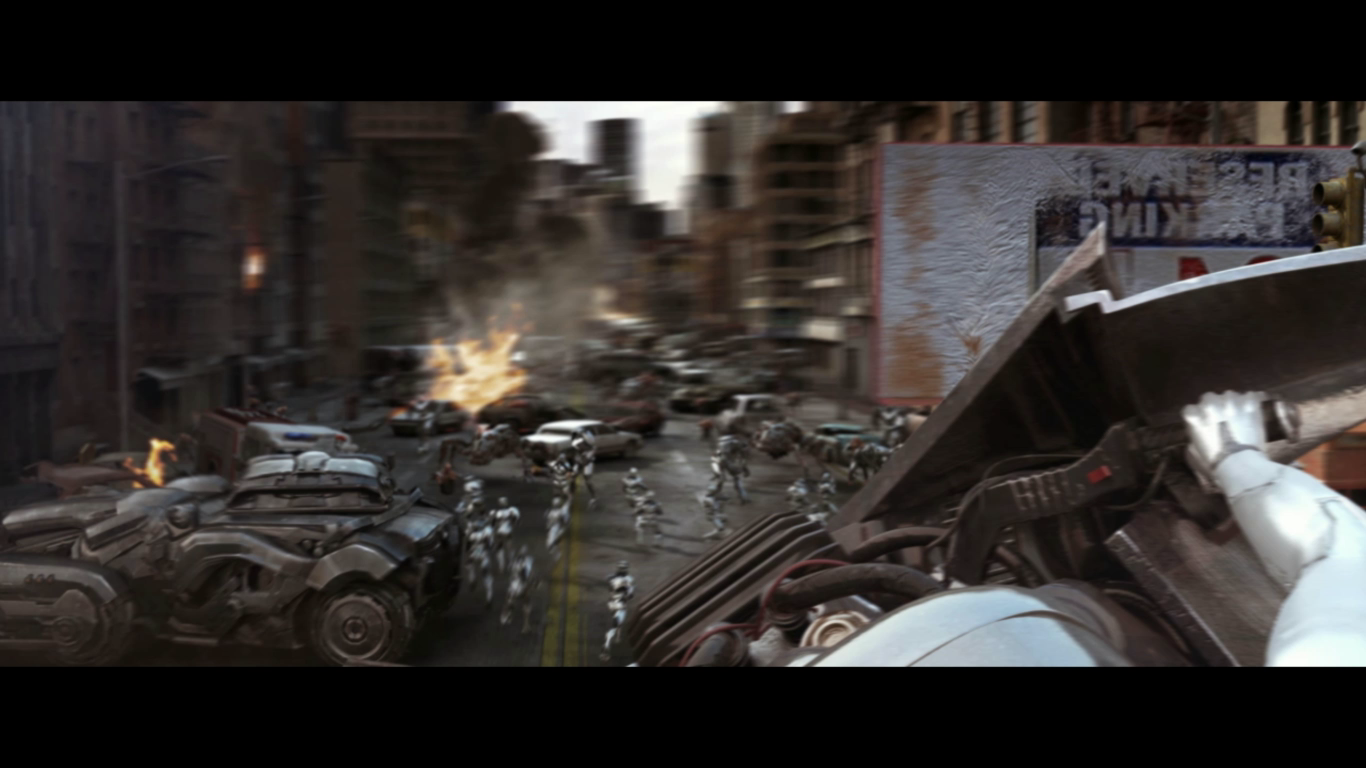 We appreciate your suggestion! Thank you!

My name is Michael Nunes. I have a channel on youtube with 2800 registered and want to do a review of your game. To win an audience here in Brazil. It is possible to send me a demo >

@fox1988bs, Hi Micheal, I do look forward for your review in our game for your Brazil fans. Please do email me at ericcyber@hotmail.com for the key. Look forward to your email. Please include your name, country, and age when you email. As for our reference for the keys given. thanks!

I like the designs of the characters and creatures, but the animations, sound effects and voice acting are kind of problematic. Hitting objects sound like you're making popcorn, gunshots don't sound satisfying, and animations for characters being hit/reacting to being shot/blown away needs work. It would be cool if there was more variety in attack animations, just for more diversity. Also, the health bar is obscuring player vision.

Good luck with your game.

@Guest thanks for your comment and sorry for a late reply. We will try to improve the animation further, but for the sound it will be a little hard for us as we are a small indie dev with limited budget. However we will still try to source for better sfx with limited royalty usage. Thanks again!

Please check out our Greenlight page and give us a vote. Appreciate it very much! Thank you! Steamcommunity.com