Tenebrae - Twilight of the Gods

“Tenebrae – Twilight of the Gods” is a modern, fast-paced Metroidvania for PC/Xbox One.

At its core, Tenebrae is a story-driven Action RPG – Metroidvania blend paying homage to 80’s/90’s classics and various other titles of the Metroidvania genre.

Its underworld is procedurally generated from a plethora of hand-crafted rooms that gradually unravels before the player’s eyes, with its variety of traps, secrets and hidden treasures blended into larger, open and safe zones into the map.

Use both melee and ranged weapons empowered with obscure magic to fight against unique, huge bosses and their armies of demons and other eery creatures. 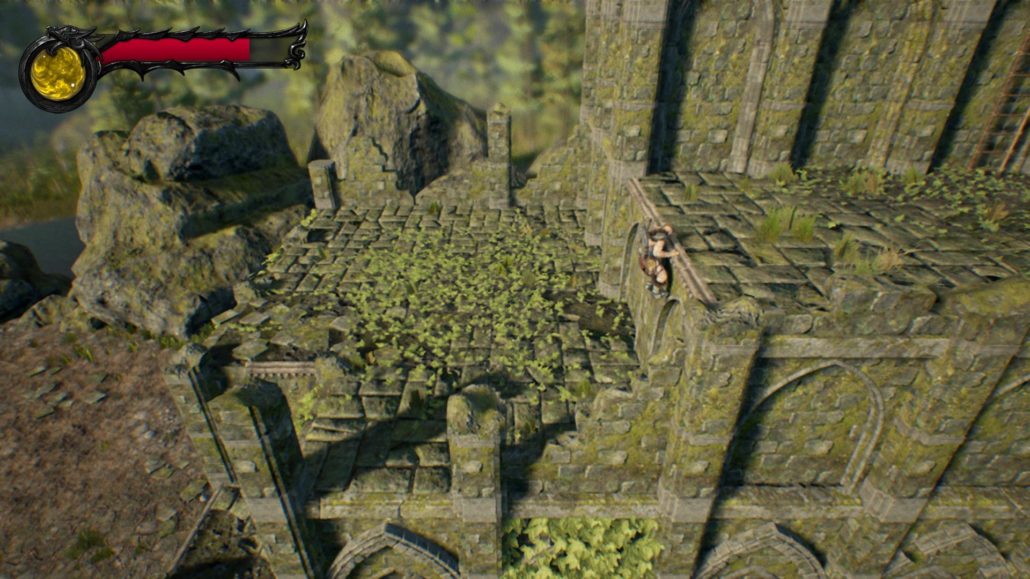 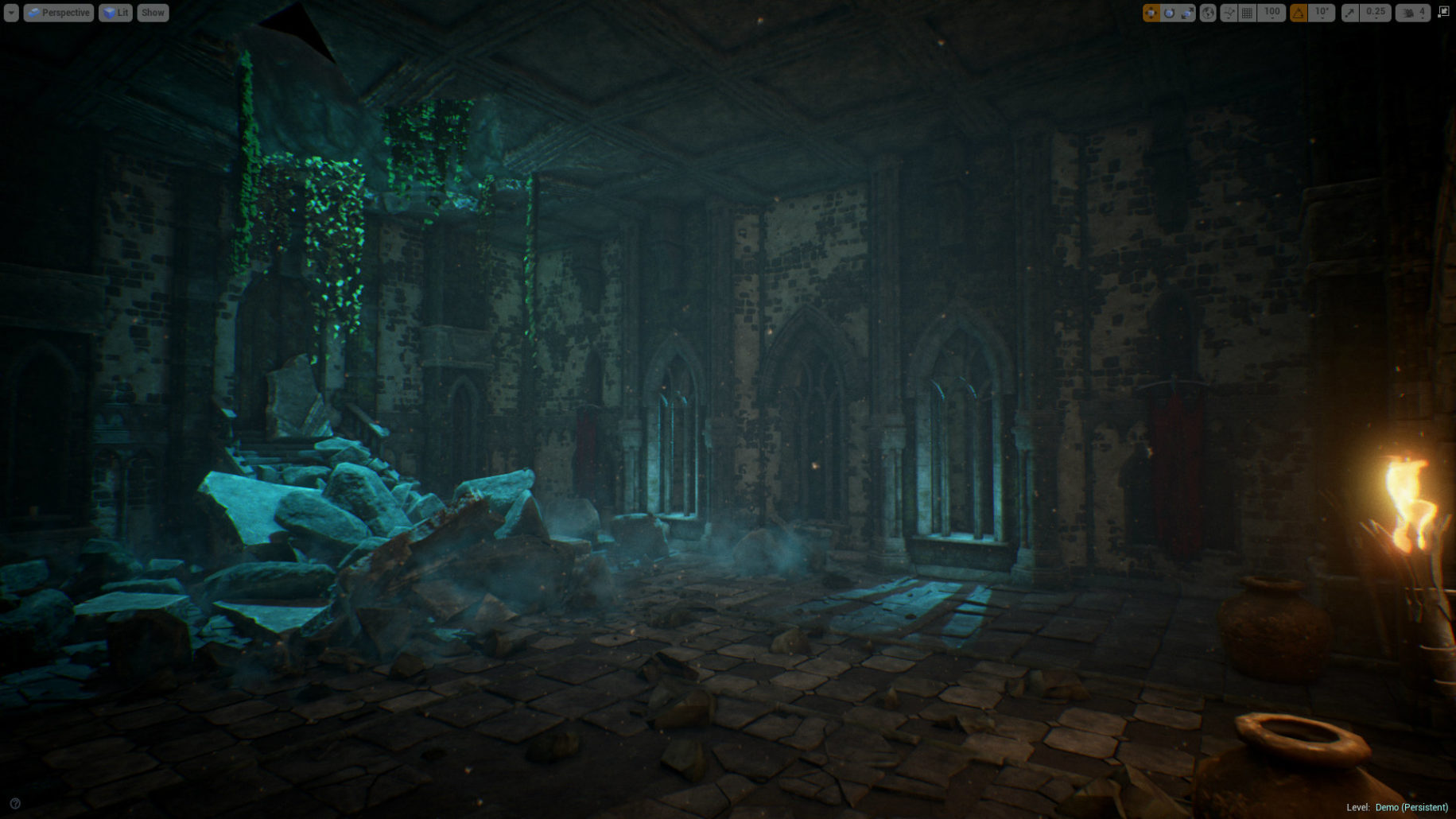 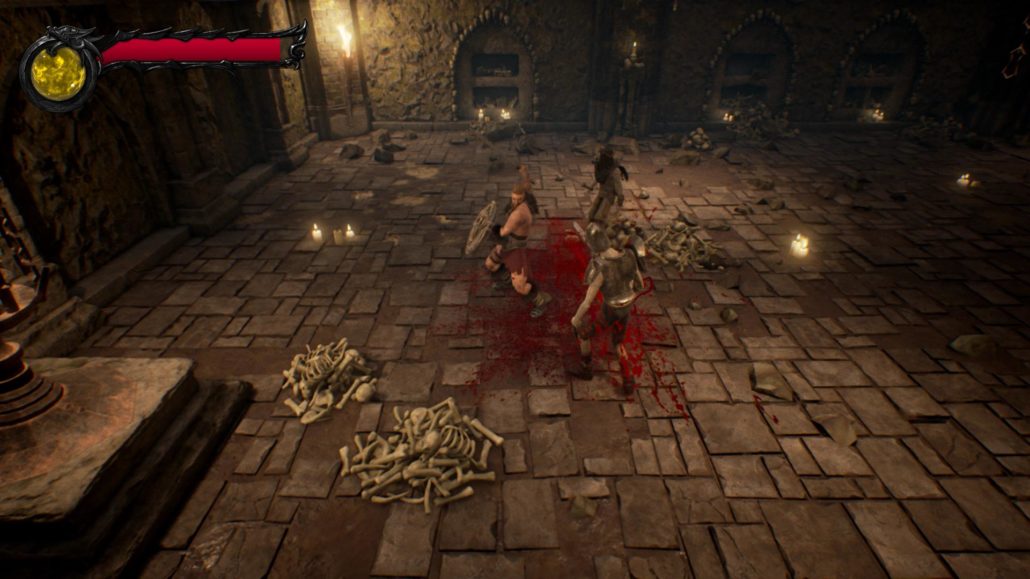 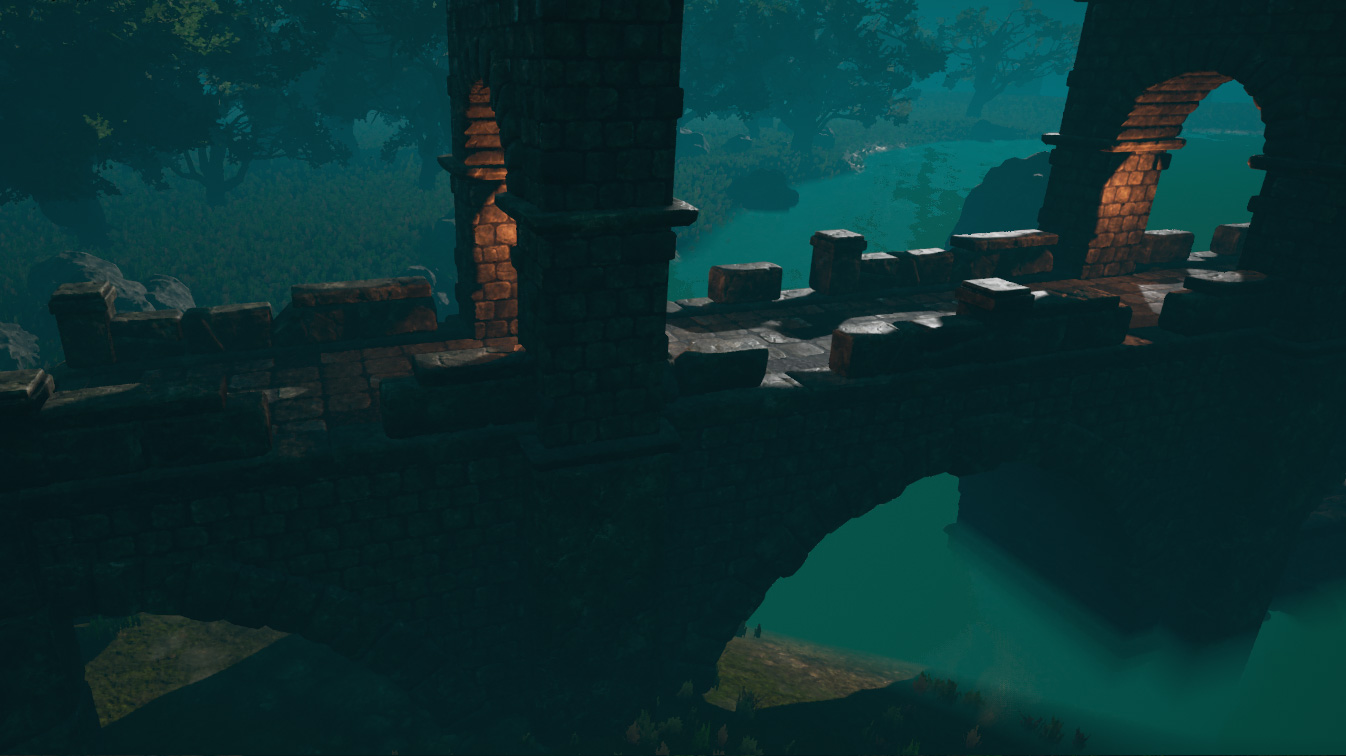 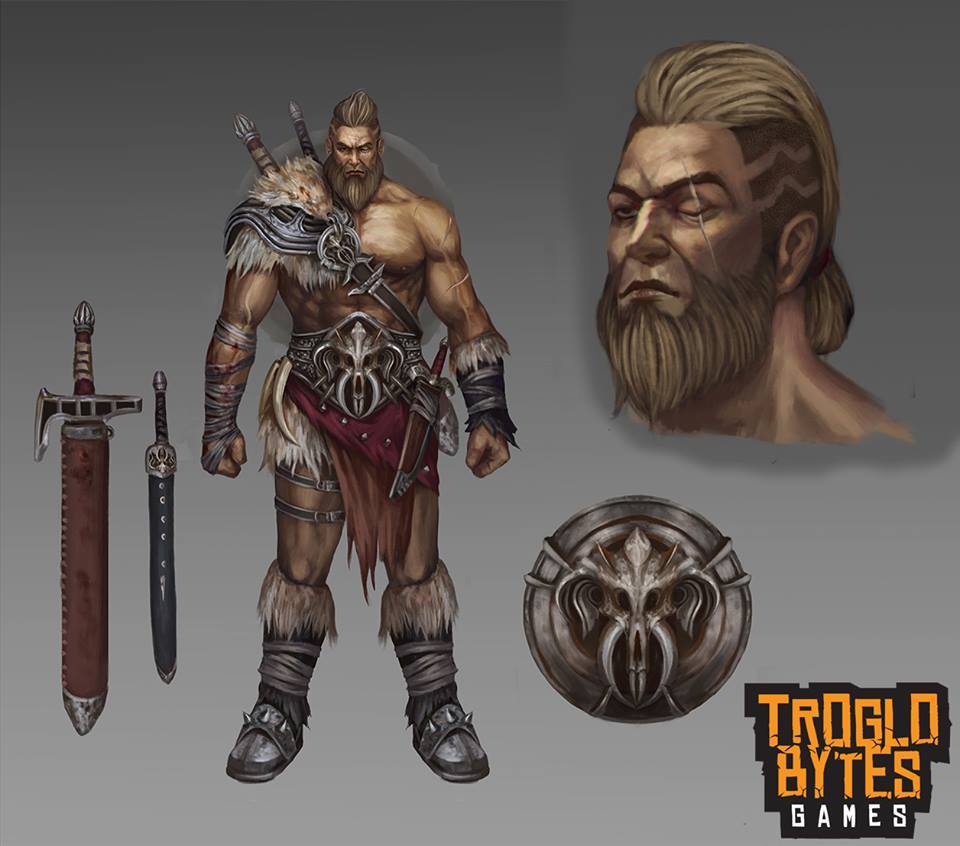 Troglobytes is a small independent videogame development studio based in sunny Southern Italy, founded by both industry veterans and young talents. We love playing and making videogames. Our mission is to create high-quality and innovative games on various platforms using all the new available technologies and focusing on storytelling and aesthetics. We also work with other publishers and developers: from game design to 2D/3D artwork and animation, we can do just about anything related to game development and production.

Standing on the shoulders of giants (literally...)

In this year's last DevLog update we want to show you what we've been working on in the past month.

Here's a sneak peek at the basic mechanics for the Crust (aka "The Golem").

A Crust is neither friend nor foe, reacting instead on the basis of player actions towards them.

This key characteristic of theirs could be exploited to benefit your advancement through the dungeons (crushing every enemy on your path and tearing down walls, doors and any other obstacle).

You can watch the full res video here:

Quite a lot of stuff for this update! New Character Artists / Animator and a sneak peek at the all new AI / Melee Combat System!

This week we introduce Vania, Tenebrae's procedural dungeon generator. Read on to know what this tool is capable of!

Tenebrae DevLog - Entry #13: It's all about Health (Points)

This week's update is all about Health Points: we implemented two different systems to replenish the character's health. Also, a lot of other FX and polishing...

Quite a lot of stuff in this update! New features, Motion-Comic Intro, GTR Conference 2016 and a fresh new Teaser!

Not sure I like "fast paced",but you sure got my attention with Metroidvania.Tracking:)

Damn this game looks neat! Keep up the good work :)

Twitter
Tags
Embed Buttons
Link to Tenebrae - Twilight of the Gods by selecting a button and using the embed code provided more...