Tenebra is a psychological horror game that takes you on a journey through a beautifully moody and often dreadful world that reveals itself as you progress. It embraces sadness and despair as you descend into darkness. Your goal: search for clues and find out who's behind a disturbing spree of murder and violence. Tenebra's visual style is inspired by films from the silent movie era. It's been developed by a long time veteran of the game industry using Valve's Source Engine and will be released on PC later this year. 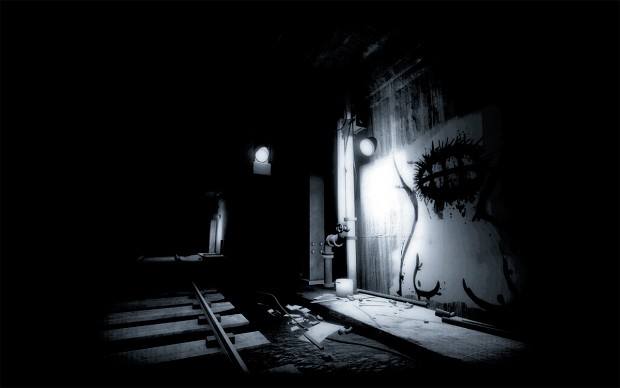