TELEMETRY is a hybrid racing puzzle game. Arrange a variety of ramps and objects as a person to help you ramp behind or over things as a remote control car to open doors to get your way to the END.


PHASE I Learn how to play TELEMETRY. Use the car to jump off of ramps and get under objects to open doors to get to the END.

PHASE II Deconstruct the game! Use a gun to blow up the levels you just came from! Get back to START.

PHASE III Move ramps correctly to use with the car to get to the END.

PHASE IV Player's down! Get back to START as only the car. But now you can wallride!

Play a demo in your browser right now!
Telemetry-game.com

Arrange and move a variety of objects including ramps, quarterpipes, stairs, bridges, and even entire platforms. 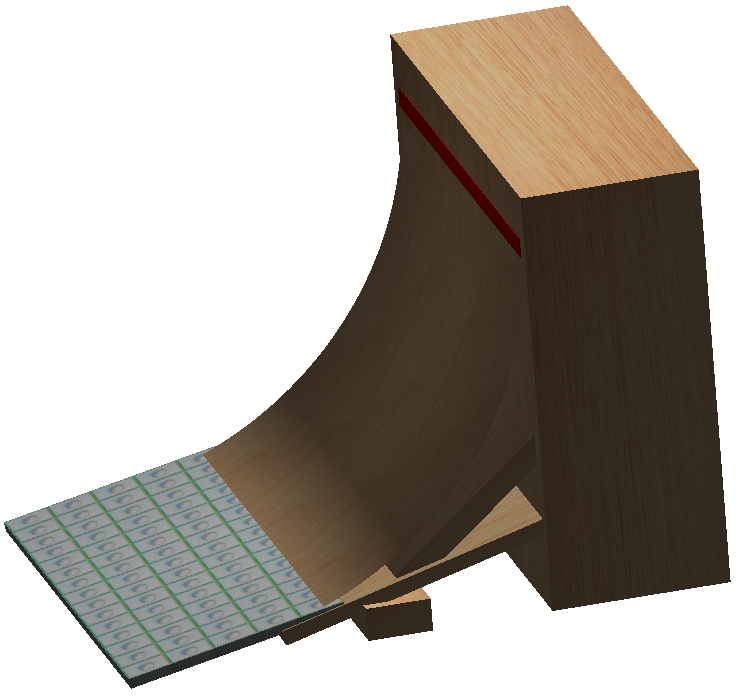 Check it out right here, watch an example stage being solved by moving around these objects!

That's a bridge on top of a set of stairs. Now the bridge is a ramp for the car to use to jump off of. You can arrange all sorts of objects like this to help you get across that gap.

Move the very START of a stage and then kill yourself to reset to it! What? 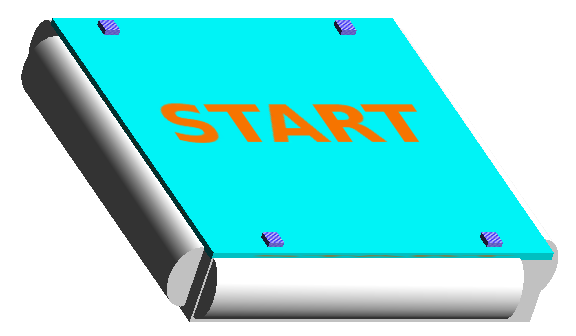 Read all about moving the start right here! That's right, you can deconstruct the game so hard you can throw the START right over a wall, then kill yourself to abuse the respawn script and be where it respawned! Watch a video of this in action right here:

Over 40 stages - not counting tutorials!

There are over 40 well thought out puzzle stages in TELEMETRY. Each of these take at least 5 minutes each, so this is at least a 3 hour experience. All of these are complete. Except the stages for PHASE III - those are the ones where you complete by moving around those objects above. What is it gonna take to make you read again, I know school probably ruined it for you with shit like "to kill a mockingbird".

Floating pink checkerboard that only the car can hover on

This is a floating pink checkerboard, transforms the way the game is played because now you can build up speed to use a ramp or quarterpipe without there being anywhere to build up speed. The player person can't walk over this, though. Maybe that's for the best cause he'd just walk around aimlessly waiting for some british voice

Multiple solutions to each stage

It doesn't matter how you get the car over that wall - be it by ramps, bridges on walls acting as ramps, laying down platforms with ramps on them, simply walking up a bridge with stairs, as long as you get to the END, you win the stage and advance forward. But you may find as you advance forward, you're actually being forced backwards, because OTHER PEOPLE COULDN'T DO IT SO LET'S MURDER THE GUY AT WORK WHO ACTUALLY IS TRYING TO GET IT DONE, BUNCH OF SMELLY LOSERS.

Look I just got paid to write this page I don't even know what this is. Please stop making me do this, this is not worth $100.

Deconstruct the entire game in Phase II - because a bunch of losers prevented you from beating the game!

So imagine you were the best of a group of losers, and all of a sudden it's like, you were gonna beat the game. But of course they won't let you do that, because then they'd feel bad for 15 minutes. So it's more convenient to just, offhandedly passive-aggressively take a dump on everyone that's better than me. So now you're so pissed off that you go backwards back through the game you've just been playing, but now you have a gun that can destroy anything. 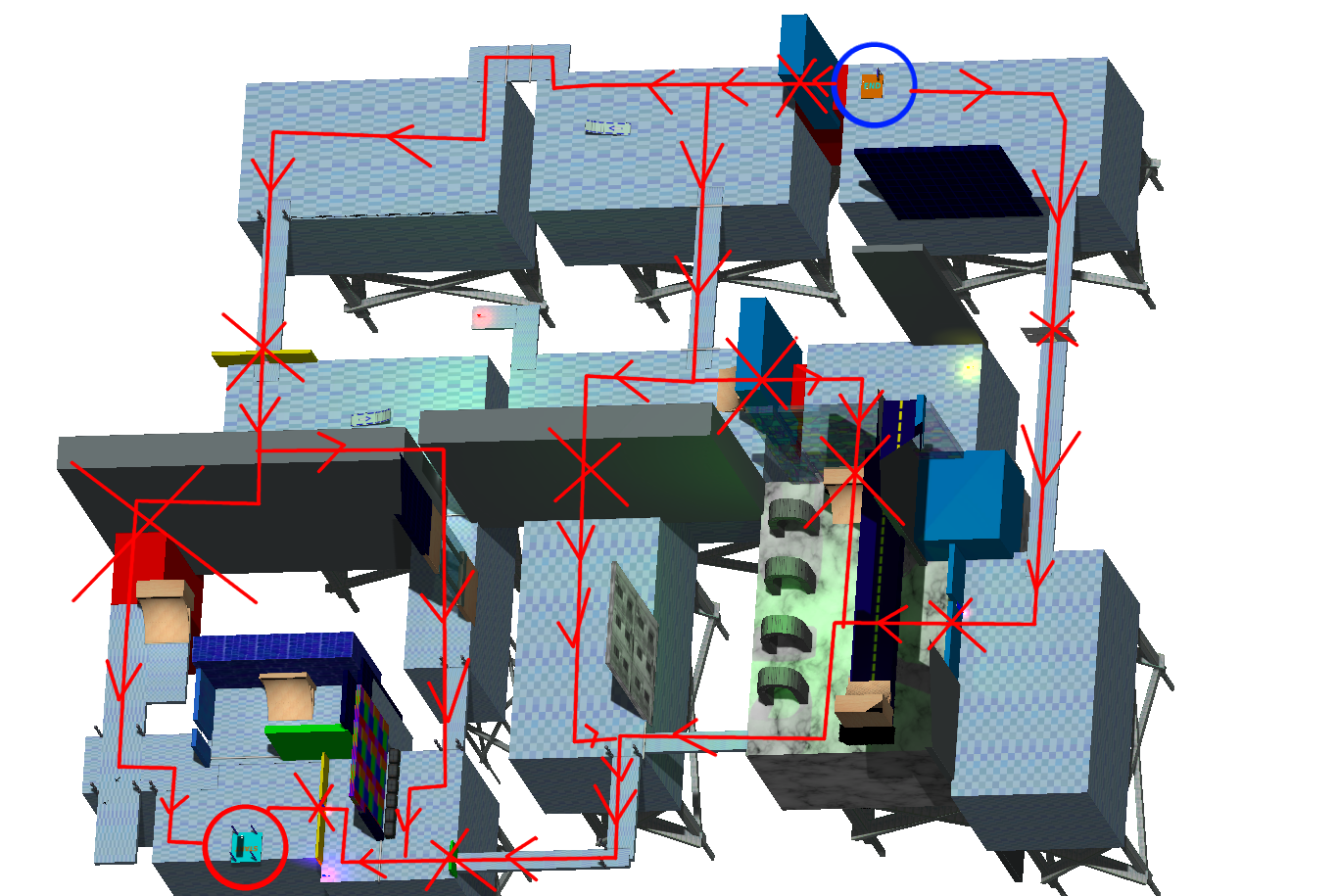 You have to be careful with this since you can destroy the floor and make the game impossible to beat. For example, here's what not to do.

Here's what to do instead. Keep in mind that you can never jump, you have to deconstruct the level just so so that it's playable, but you fall down off of some object to fall back on START:

So you can't just blow the level up thinking you're clever, you have to remove parts of it. I hope you're getting this by now, because I'm too LE RETRO PIEXEL FAEC!!!!!!!!!

Phase V does NOT exist.

How may I help you today, and don't ask about phases.

(slams down phone at mach 6)

On the subject of Phase V

A problem of speed

A lot of times, you'll do the job of opening a door, wondering what the point of it was. You'll only have an open door to an empty space. But the open...