The system is corrupt.

A human touch is needed.

Art, sound and code by Philip Willey via Dirigo games.

Aim your weapon for a steady shot (RIGHT MOUSE). Bots with heads have a weakness...

Starxium 20XX is a retro-futuristic competitive video game with cars, neons and 80s synths. Drive at high speed through the night to capture a convoy with your teammates! It is played in teams of 4, the goal being to capture a convoy (a bit like a "capture the point" with a point that moves at high speed). The first team that manages to stay long enough near the convoy wins the round. 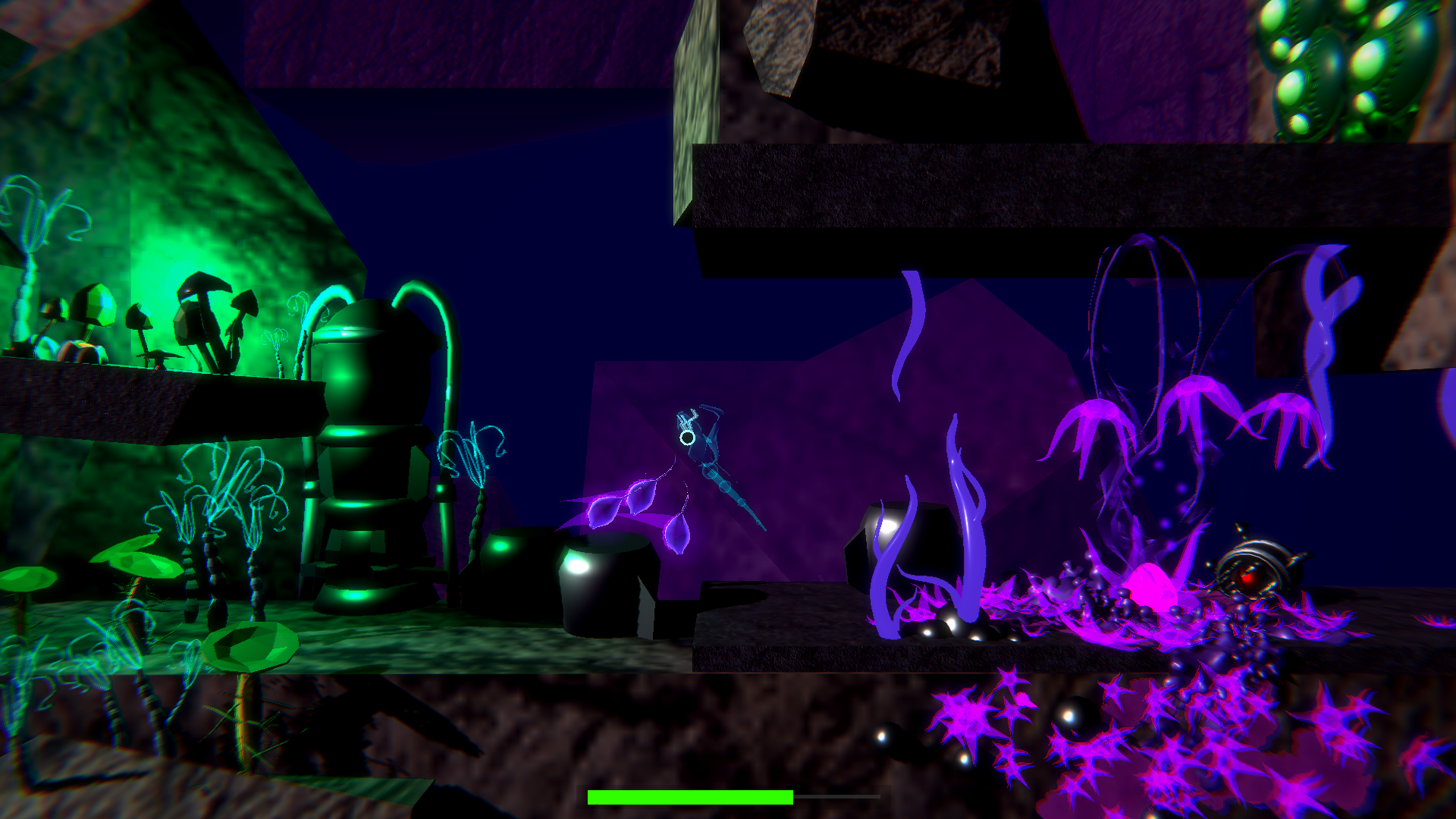 Ectolibrium is a 2.5d platformer, although it plays pretty differently from any of those currently on the market. You play as a creature yanked from another dimension and dropped into an industrial wasteland full of other alien lifeforms. You leap and cling through the environment to find ectoplasm to power yourself up, allowing you to temporarily fly. You explore, interact with unique creatures and collect nutrient to sprout alien plants and sabotage force fields blocking your path.

The system is corrupt. A human touch is needed. Sci-fi first person shooter with a synth soundtrack.

Climb from your cryopod and enter the Void with Astrox Imperium. Survive by finding refuge in diverse factions, build a remote station outpost in distant regions, design and modify ships and weapons. With high-resolution graphics, new user interface, and a physics based combat engine, Astrox Imperium brings an update to the classic Astrox HSE simulator. An extensive faction biased crafting system allows for diverse builds. Become a spacefighter, a trader, a miner, or an explorer based on the modifications equiped. Whether you go it alone, or side with factions in an engaging storyline, Astrox Imperium delivers hours of space entertainment.

Apocalipsis: Harry at the End of the World is a traditional point-and-click adventure game, in the vain of Samorost and Machinarium, where solving puzzles comes with a sense of discovery and accomplishment. This gameplay style, merged with unique artstyle inspired by 15th century engravings, creates the perfect backdrop for a story about heartbreak, redemption and, quite literally, the end of the world.

The system is corrupt. A human touch is needed. Sci-fi first person shooter with a synth soundtrack.