Unlock up to 7 difficulty modifiers to activate in 3 game modes to increase your score and build new Synchroms.

Put your skills to the test in an explosive and colorful 3D world, sharpen your senses and show precision to defeat your opponents. 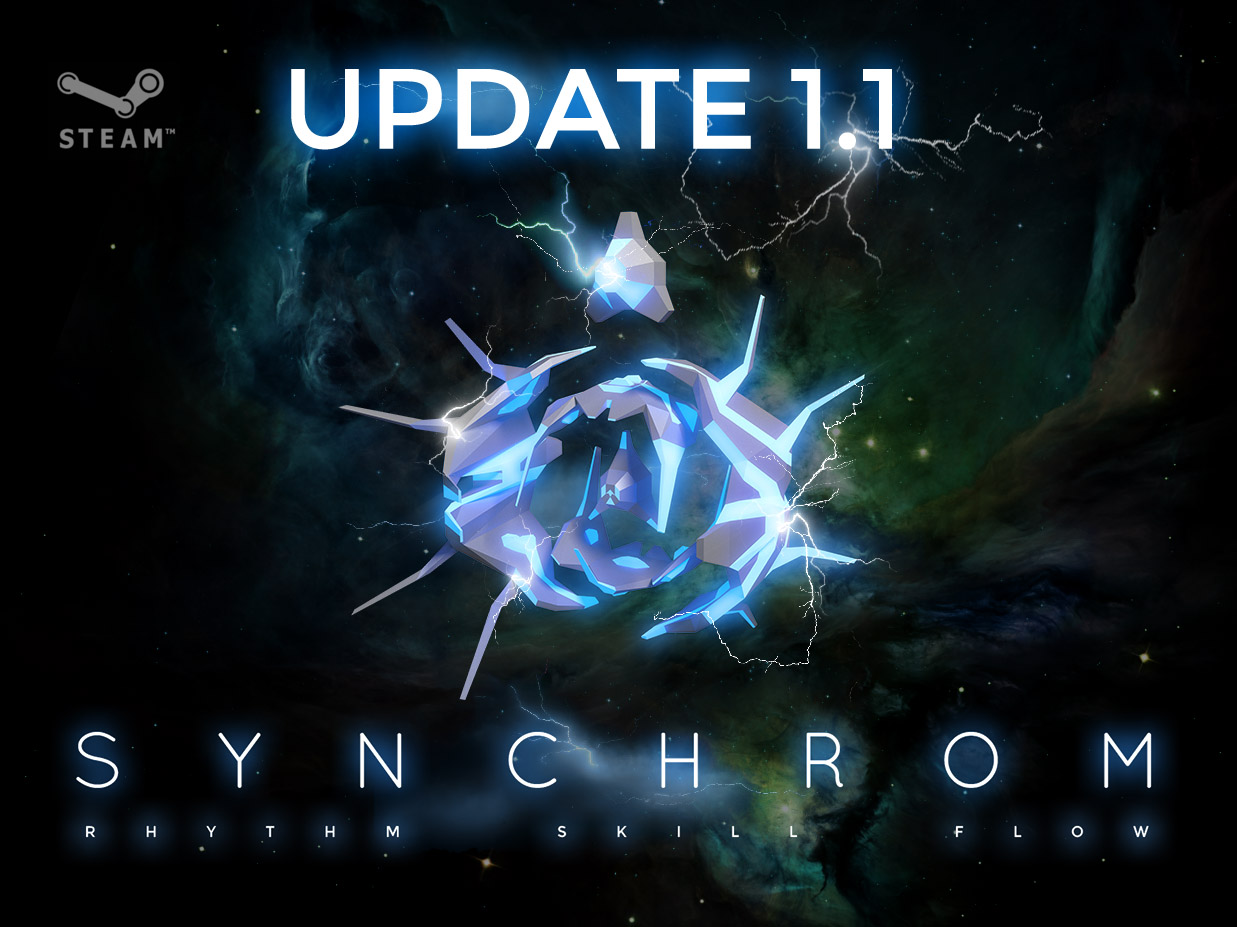 Synchrom first major update 1.1 will be officially out on the 2nd of October, 2015. Meanwhile check out the new Enhancements and Bug fixes in the changelog and the already available pre-release.

This new major version changes the global balance of the game therefore the leaderboards have been cleaned for you to perform even better results! Globally the game will be more fun and more rewarding as you reach high combo levels and flow. 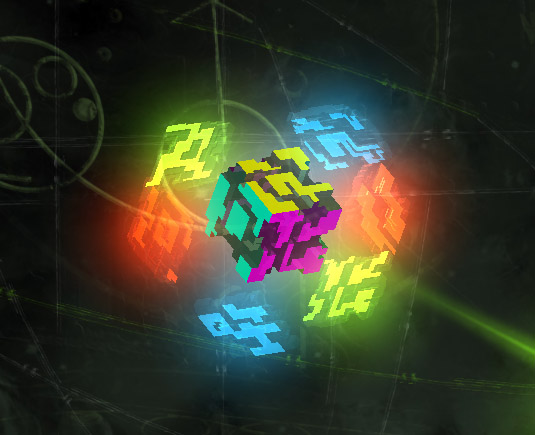 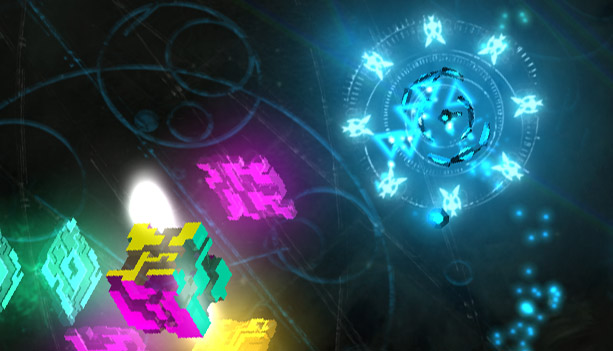 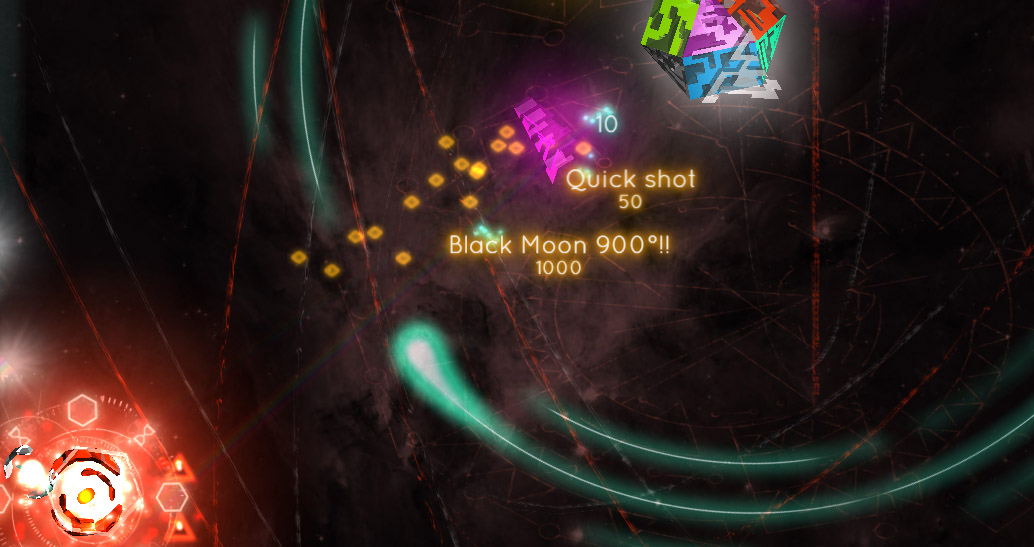 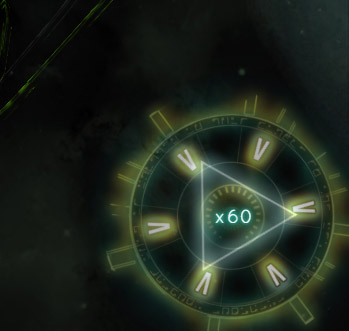 Thanks, Arch and Fox from Morphiks Studio

Synchrom is released on Steam after its successful Greenlight! Meanwhile we were awarded the Best Action Game in the Intel(R) Level Up Contest 2015. And...