Once it was all fable. In each galaxy and on each planet, everyone thought they were alone.
Then the first Keyturn happened.
Change occurs in a heartbeat. The world is knowable and everything has become mundane -- until suddenly everything is beyond imagination. Keyturns are like that. We think we can map out the universe, that surely we've discovered all there is to know in each of these whirlpools of light, islands of life in vast nothingness.
They're known as Keyturns because once a new galaxy is discovered and that door is opened, the things we have locked out of our collective understanding of reality become possible again. The impossible becomes true. That rush of unbelievable fact casts its light inward, and everything around us is bright and new again: foreign and fantastic, perilous and primitive. We learn who and what exists in this new space of incredible nonfiction: their foibles, their strengths, their histories, their means of communication. We learn how they compare they to us. We learn what they have that we want and what we have that they need.
And then, inevitably, we fight.
So it has always gone; so it goes again. The factions started to form with the very first Keyturn, some of them small operations of wide-eyed explorers or traders, others massive military operations. Eventually they started whittling each others' numbers down until only the strong dared to get involved in Keyturns. Now, whenever a new galaxy is found the premier factions descend on it immediately, eager to reap it of its secrets, flinging their best and brightest pilots into the unknown without hesitation -- and heaven help the bystander who gets caught in the fray when they clash.
But.
Decades have passed since a Keyturn yielded anything of interest. The last few have been disappointments, filled with barren planets that could hardly be colonized, and many have despaired that perhaps we have exhausted our universe. But ever since the first Keyturn, we have all been quietly looking for just one thing that kept eluding us. Rumors have spread ever since the very first Keyturn of a galaxy thriving with beautiful life and harboring a great power, and since then they have only amplified into legends. It has become Mecca, El Dorado, the Holy Grail. But never had anyone been able to reach it. In an infinite universe, no one knew where to begin.
Until now.
We just heard.
Myth just became truth -- the new reality is the most exciting yet. This Keyturn wasn't another letdown, not an invitation into a barren wasteland populated with only bizarre bugs and massive rocks. This Keyturn, by chance or by fate, led to what we've all been seeking.
Symphony.
Symphony holds a secret.
Symphony may determine who among the factions survives another generation.
Symphony, one way or another, will be a turning point, and potentially an end. It will lead some of us to ruin and others to incredible strength. Three factions have sought Symphony more than any others, and today all three factions have arrived.

Foundations of the game

Hi! Well I wanted to write something here to let players know what this game is about. I am working a multiplayer space game that lets players choose to fight for one of 3 different factions. In it you'll be able to fight for territory for your chosen faction, and eventually even research new ships and technology.

One of the things that I'm most excited about the multiplayer is that I will try to make it as cross platform as possible! You'll be able to join and host games from any device PC..mobile...GearVR, looking forward to having some friends over and playing a match on iPhones!

Recently I have only just started getting weapons into the game, but I think they look quite nice!

Stephanie has been hard at work writing story behind each of the three factions, which she has dubbed the Adamantine, Clandestine, and Venture. More info on each of the factions to come.

For now, here are some sneak peaks at the starting ships and frigate shipyards of each faction. 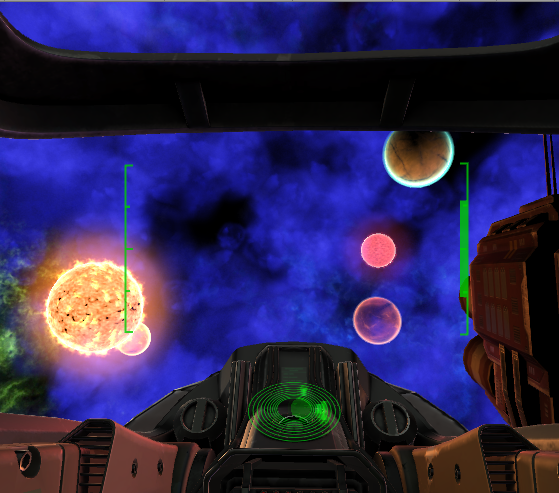 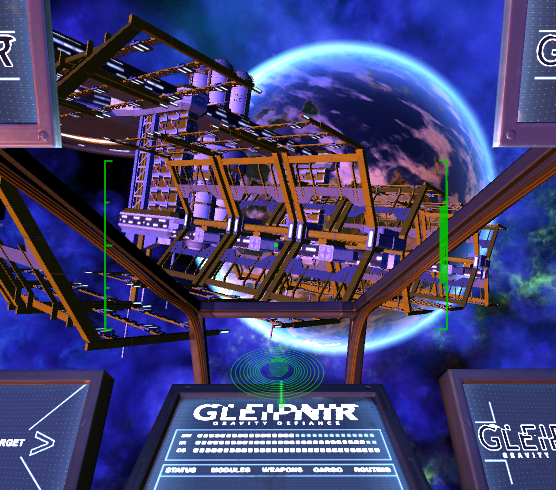 Adamantine shipyard (as seen from a Venture ship) 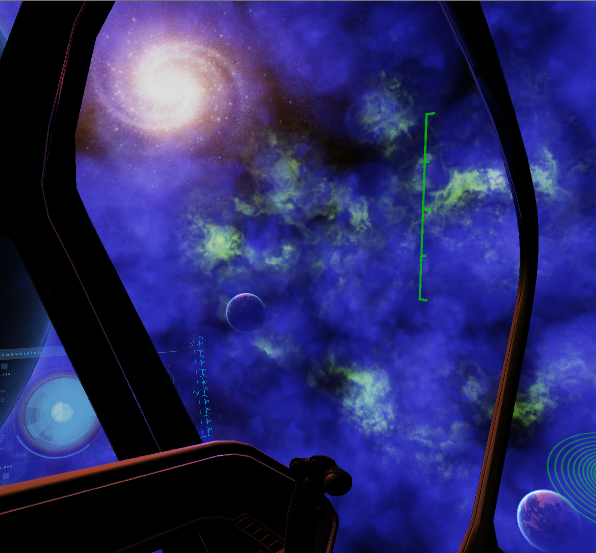 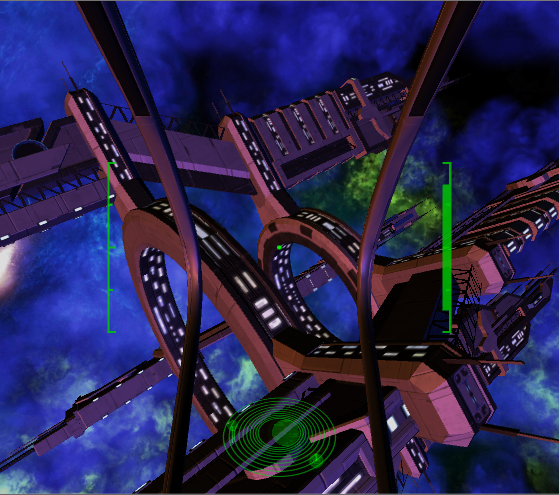 And lastly the Venture shipyard! 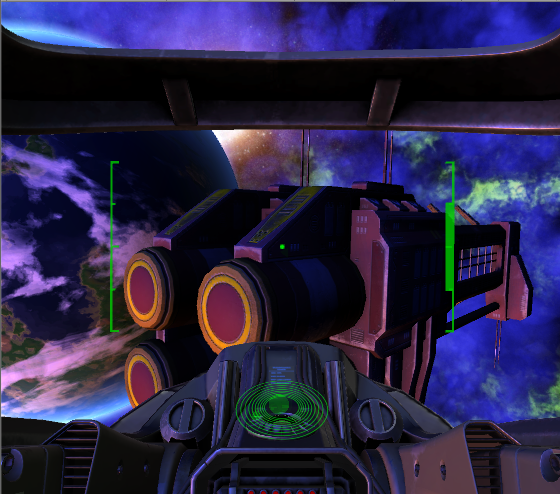 Symphony of Stars Arcade
Play With