Superbrothers: Sword & Sworcery EP is an artistic game set in a fantasy world, which is filled with beautiful nature vistas, wild animals, and magic. The player takes control of a character called The Scythian, and embarks on an adventure for the so called Megatome. After reclaiming this artifact, The Scythian is granted the ability to use magic, and can also literally read the thoughts of other people (and the dog). The game heavily relies on a strong audio and graphical design. The game can also be connected to Twitter to tweet various lines from the game, but use of this is entirely optional (a small circle on the right of the screen during a text pop-up allows you to repost the text on screen). 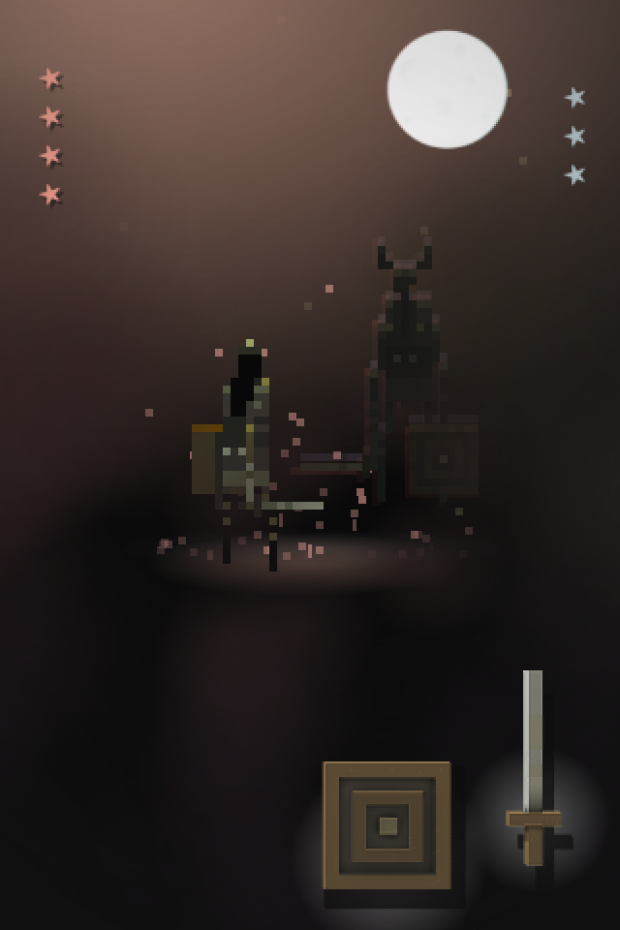