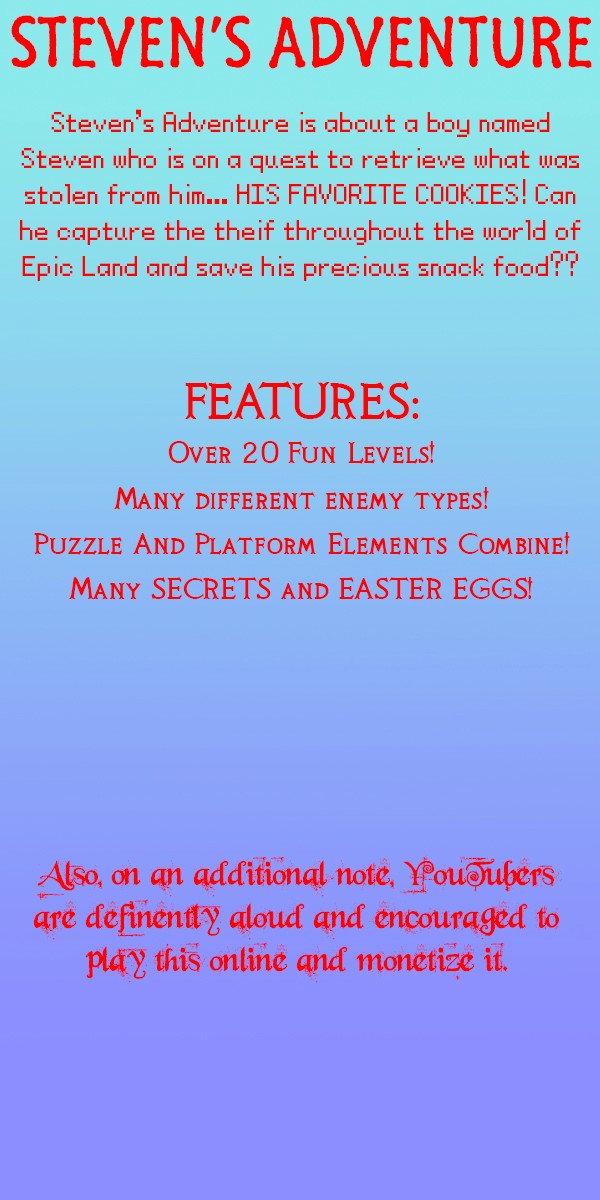 So yeah guys, I really hope you enjoy the game! If you do post a YouTube playthrough of this game, feel free to put a link in the comments section below, we would love to see where you guys go with this! Have a great day/evening!
~~~JasonTGamer

Hello everyone! My name is Jason, lead programmer and head of Dark Revolver Games. I am here to tell you about our new game, Steven's Adventure 2!! As you can tell by the title, this game is a sequel to the first Steven's Adventure, which you can check out and download for FREE right HERE!!

Steven's Adventure is a 2D sidescrolling platformer game with an awkward sense of humor. The original had over 25 levels, difficult challenges, a variety of enemies, and various puzzle elements (with a dash of easter eggs). As the sequel, we hope for this game to surpass the original in every way. Here are a list of things that will be in this game that we see as an improvement over the original...

I only have a little bit of progress done on the game so far. Here are a few screenshots of what I have to show you! 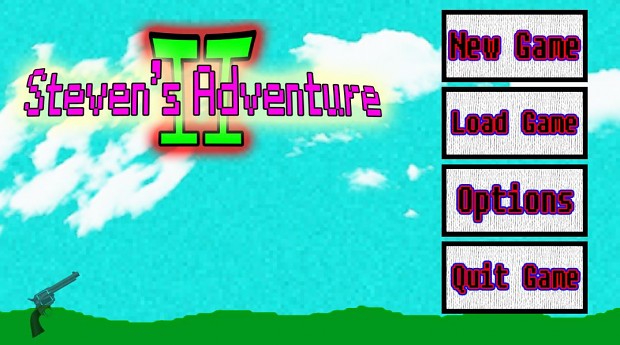 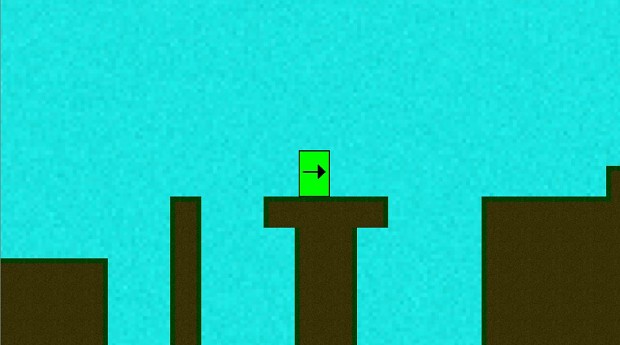 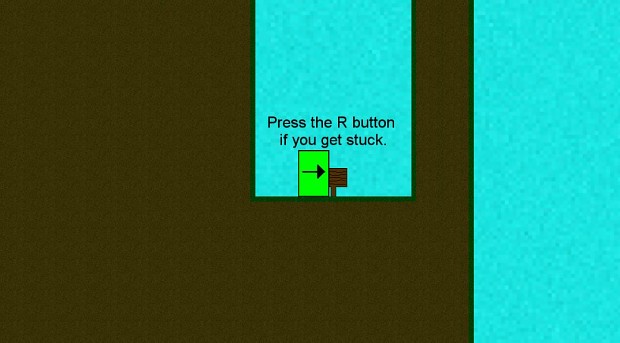 And that's what I have so far. I also have a short video showing early gameplay.

And that is all I have for you guys today. Track the game if you seem interested, and be sure to check out the original Steven's Adventure if you want to see what I am building off of! Until next time, I love you guys and appreciate any and all support/feedback. If you have suggestions, be sure to say so!

Steven's Adventure is a free 2D sidescrolling platformer for Windows PCs. The game has finally been released after about 4 months of work! Click to read...

Steven's Adventure has been through months of development, but it finally is finished!

Steven's Adventure is BACK!

After a LONG break, I have gotten back into development for Steven's Adventure! 0.2.0 will be here soon!

Check out what's going on with Steven's Adventure right now!

I just played the beta and it's a great start. Being able to move whilst in the air makes jumps very easy, but it's an enjoyable game so far.

I look forward to seeing more!

Alright, thanks for the feedback! The player moving while in the air is something I intend to keep, mainly because modifying it would also require many of the levels to be changed around, as they were made to adapt to the player's features. Thanks a ton for the feedback though!

So far I love the new changes in 0.0.7. As always some more ideas. 1)An achievement system. 2)A score system. 3)Maybe when you kill some enemies they drop special points(skill points) that allow you to upgrade your character(higher jumps etc.) 4)Still hoping for power-ups. 5)Maybe some hidden pathways that contain special keys to unlock bonus levels.

ACTUALLY, there IS a secret area in the game, but there is nothing with it right now. But try to find it, it will be greatly improved coming 0.0.8!

Positives: Window vs Full Screen options
Suggestions: Options tab at start would be nice where we can change the in game volume etc., do something about the moving colorful tiles(they are nice and all, but risks of seizures and it is kind of hard to see the mouse against the background)
maybe checkpoints(I suggested before), also a life system would be nice like maybe we start with 3 lives, also a score system of sorts for example since steven is trying to track down his oreos how about you add oreo boxes and when you hit one a golden oreo (similar to the mushroom in super mario bros.) would come out and make him invincible for awhile or do other cool things, and have 1-ups as well.

also, maybe power-ups would be nice, also maybe some new challenges/obstacles like traps etc.
Also, maybe so levels where you are under water
also on stage 4 in the area right before the finish there are a ton of monsters that make it a bit challenging trying to jump over/on top of them while constantly bumping the ceiling above so maybe lessen the monsters there or raise the ceilings

Overall, I like the changes you have implemented and hope you continue to work on it. Sorry for the format, but I used notepad to make my evaluations as I played so as not to forget anything.

No problem! This is exactly the thing I am looking for from players! I will do my best to implement these features.

Can't wait for the next release.

0.0.7 is now released, and It fixes the tiled background, the new mouse is now animated, and there is now a working checkpoint system! Also, Stage 4 now has less enemies. Thanks for playing!

For everyone who sees this comment and is planning to play this game, you ARE allowed to record gameplay for YouTube and other video sharing sites. If you make a video about this game, feel free to put the video link as a reply to this comment! Thank you! -NSP

There is one big issue that needs to be addressed and smaller things to make the game better. The big issue is when I was ready to quit playing, I was unable. I hit escape and it took me to the screen with the tiles flowing by, I saved my game and looked around for a button to quit, there was none. I spent 5-10 min trying different methods to quit the game to no avail. I ultimately had to restart my computer. Now for the fixes. I think you should change the backgrounds between levels instead of the same cloud. Also let the player know that he can jump on enemies to kill them. Also, a mid way check point would be nice so you don't have to start the whole level over.

Ok! Thank you for the information. I will look into that big issue that you are currently having. Also, all levels do not have the same background. After you get past the level with the giant enemies (sorry for spoiler), the background will change. And I will inform the player that killing enemies is possible. I will look into the checkpoint feature. Thank you for letting me know!!

No problem. I will continue to track the development and look for things that can be improved.