In previous articles we have seen the basics and general rules of Stellar Sphere. We've also seen the "Asteroids" mod, which features a simple gameplay, recalling the old days of that famous Atari game. Now we're going to learn some tactics to get the best scores. Weapons ready and hot, and the sky's the limit.

Surviving while you score.

Stellar Sphere can be played in many ways. Everyone chooses which records they want to beat, and how they want to get the best scores in each of the four parameters that the game offers. Here however we will focus on the most direct mode the game offers. That mode is condensed in this quote:

Try to get the maximum score with the spheres while you survive. 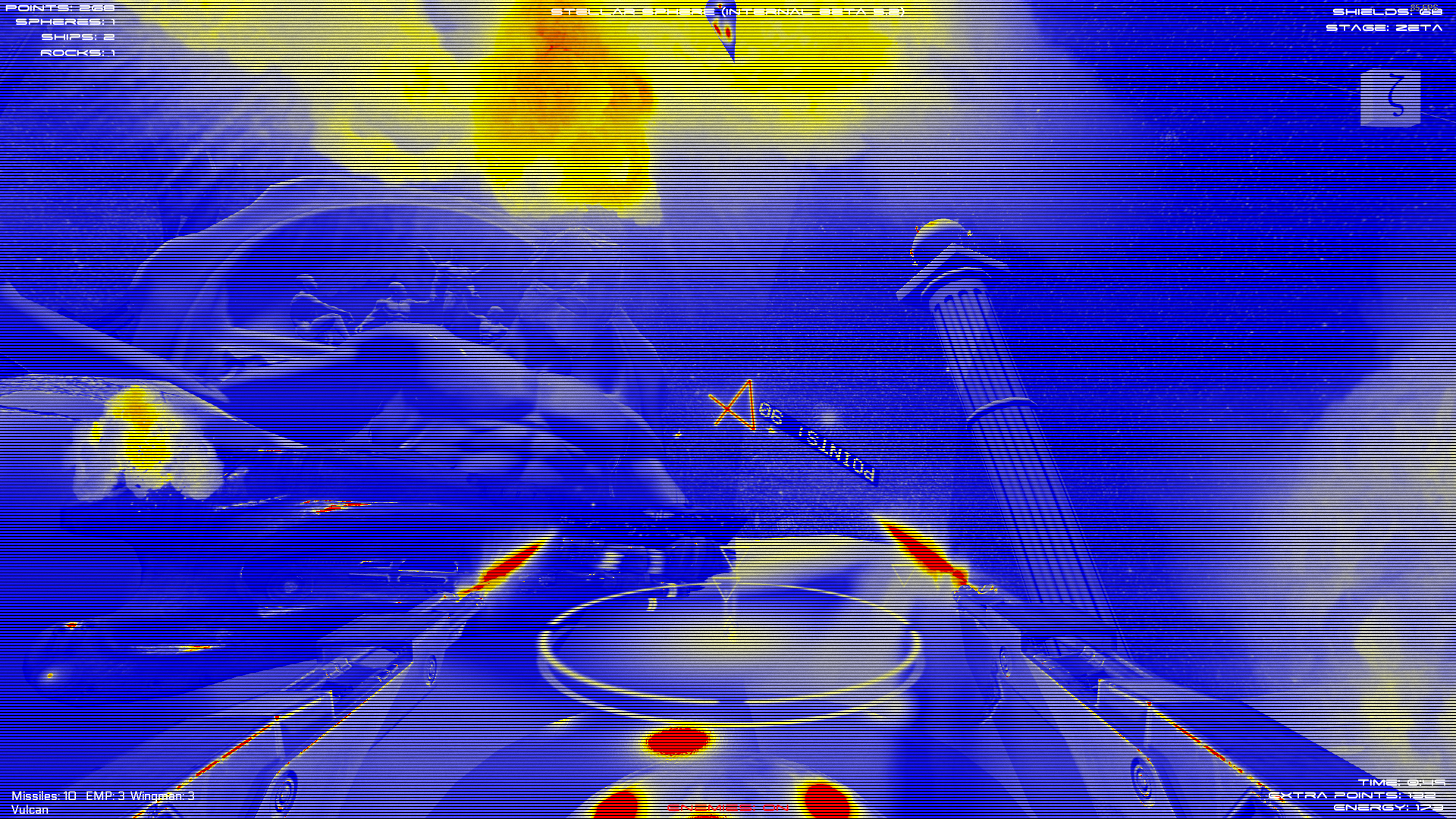 As we've discussed before, the idea is to catch the stellar sphere, and go to the corresponding wormhole to get a point. Always bearing in mind that more distance means more points, that hitting the sides first gives more points, and that antigravity spheres will often deflect our sphere. Oh, and let's not forget the little detail: survive in the meantime.

Remember that the 24 levels have the name of the letters of the Greek alphabet, plus an infinite level called Athena. The first three levels are a walk, and basically function as a tutorial and training. These are the Alpha, Beta, and Gamma levels. Starting with the Delta level, things start to get complicated. The wormholes can be closed, they can become small if the player gets too close, they can have a key that only opens with certain weapons, and they can even move around the stage. Or a combination of all of the above. And all this while a squad of fighters throws all types of wonders at you.

Note: Remember that weapons can appear progressively as you pass levels, or you can have them activated from the beginning. Choose how you want it to be in the setup menu.

In order to survive, let's take a look at the player's items: 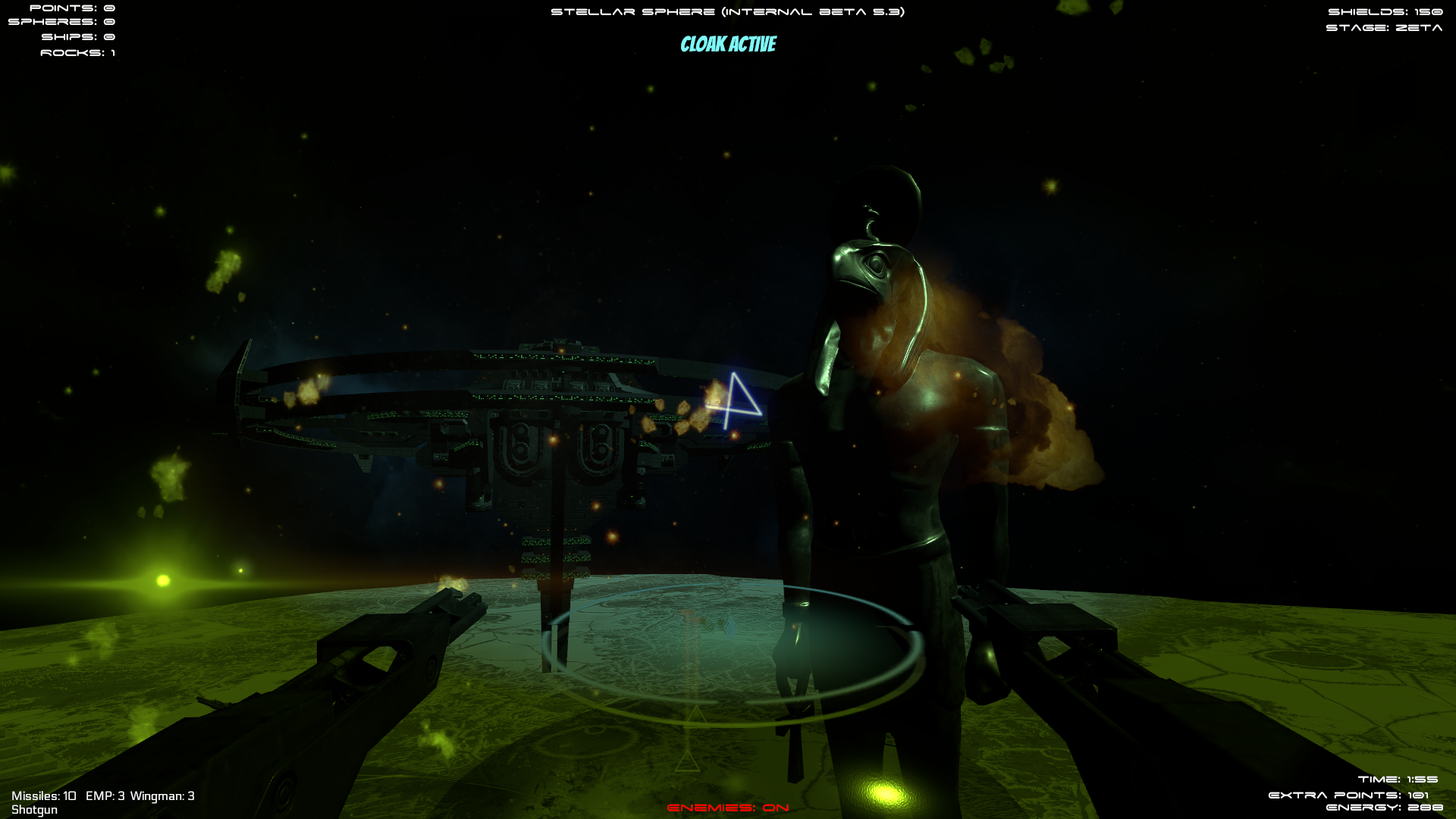 Some tactical elements to consider: