Starxium 20XX is a retro-futuristic competitive video game with cars, neons and 80s synths. Drive at high speed through the night to capture a convoy with your teammates !

It's been quite a long time since I post an update on IndieDB... Lot of things have change, and the main ones are the logo, the roads generation, and the city generation. And on top of that, there's now songs !

It's been quite a long time since I post an update on IndieDB...
Here are the last change on the game !

First of all, the logo ! It cames from that :

I decided to change that because the firt one was that good, and no one understand what it meant. In fact, it's a space mission patch. In the story, a big company decide to organise races to finance a special space mission.

I also add a infinite generation of terrain and roads 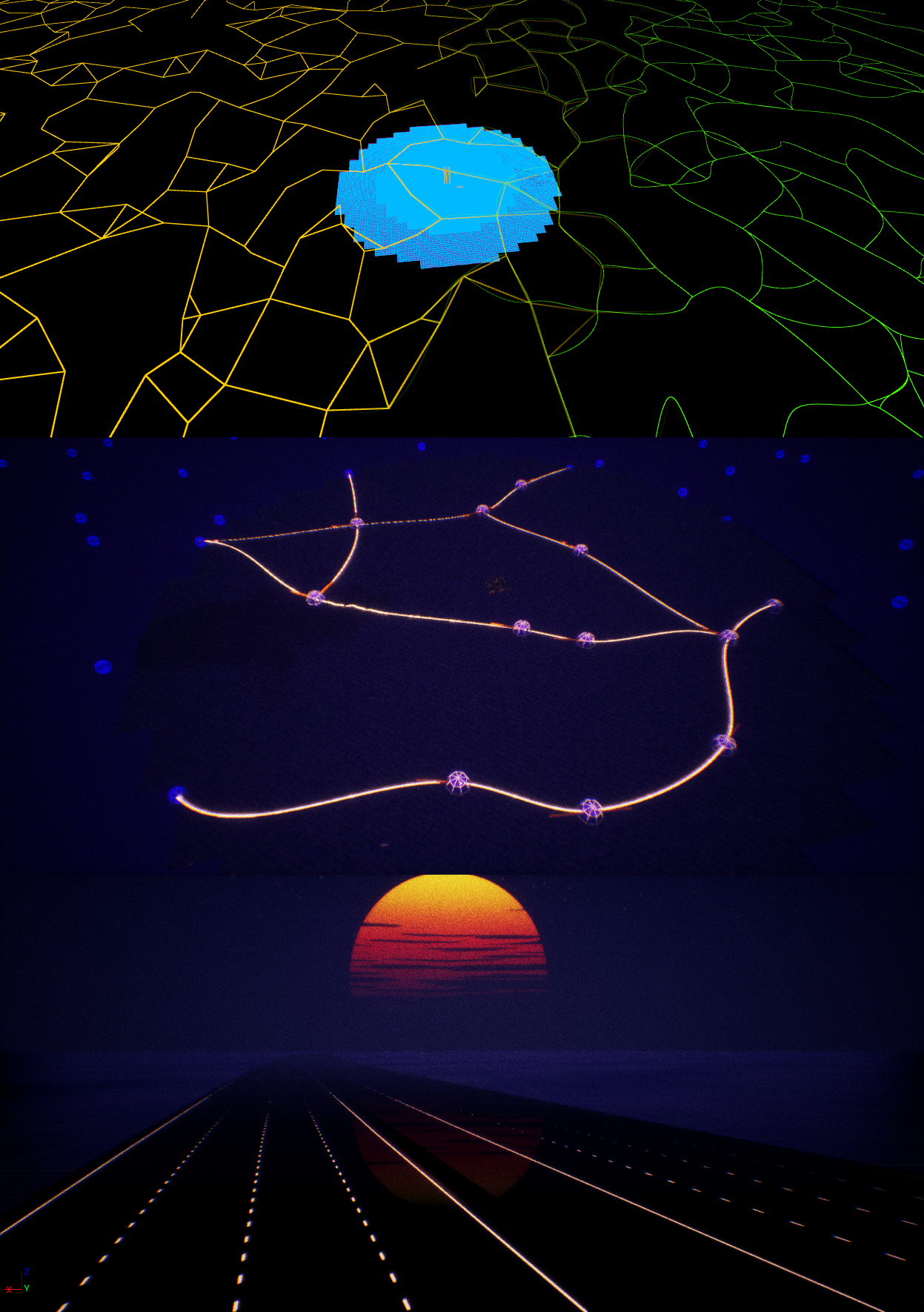 Every map is now different and infinite in every direction. Maps are seed-based, so a same seed will give you the same map.

Here are the roads intersections : 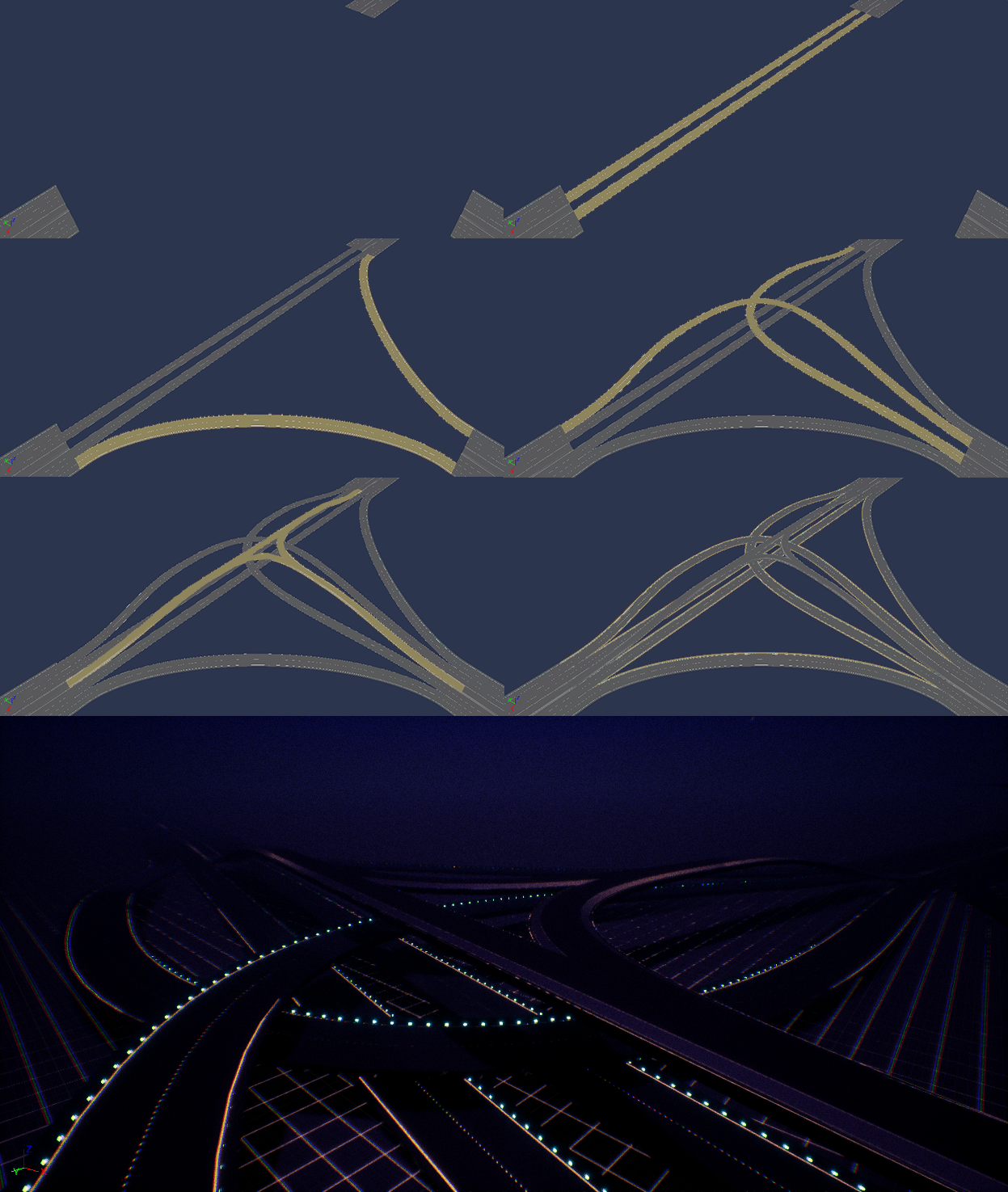 Everything is procedurally generated. Even the cities :

The cities looks like this for now (it's absolutely not finished !) : 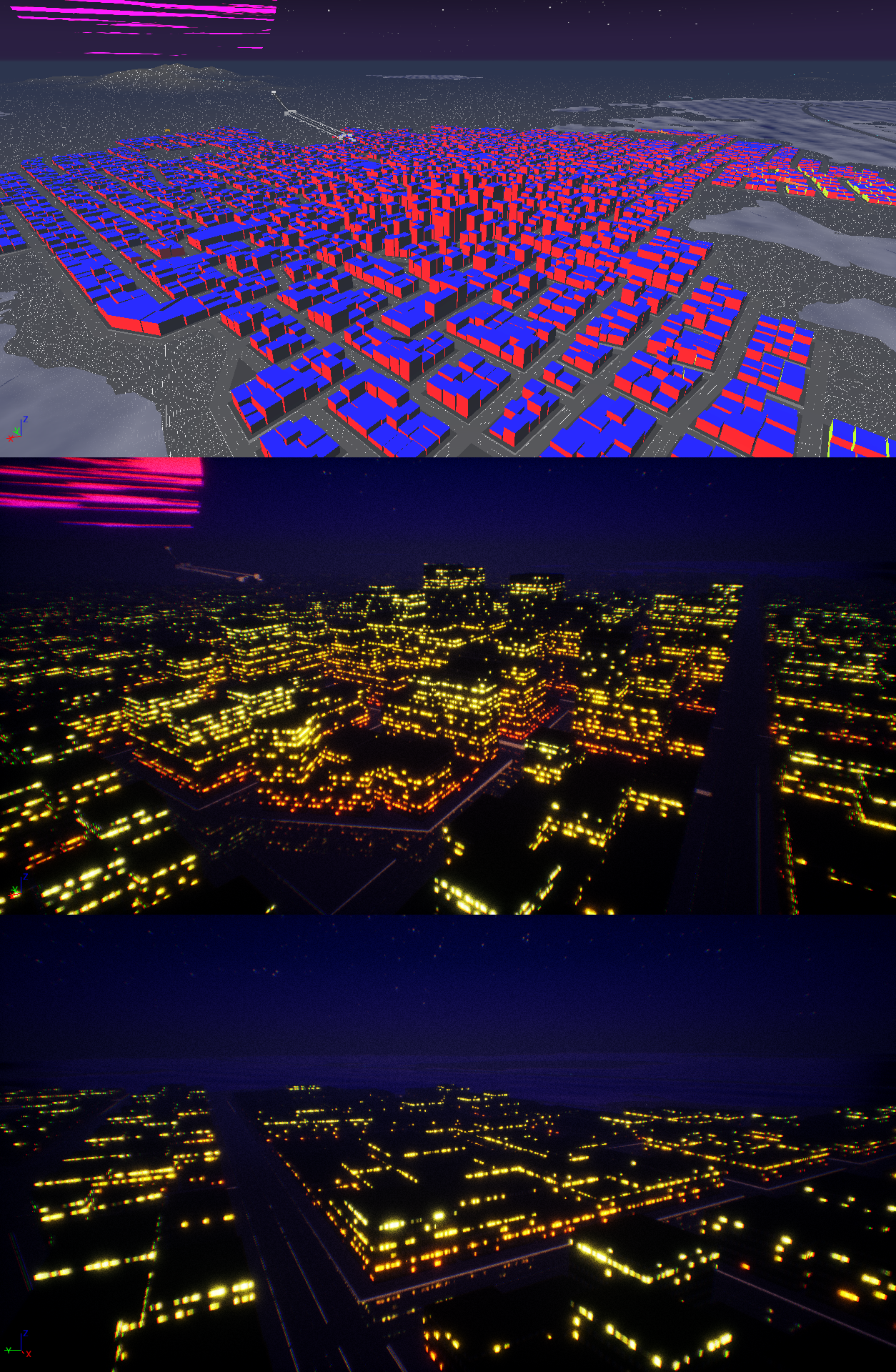 I also composed two songs for now, in the synthwave style :