LGM Games is proud to announce that the newest DLC expansion for Starpoint Gemini Warlords, Rise of Numibia is available now on Steam.

Posted by DanijelMihokovic on Feb 20th, 2018 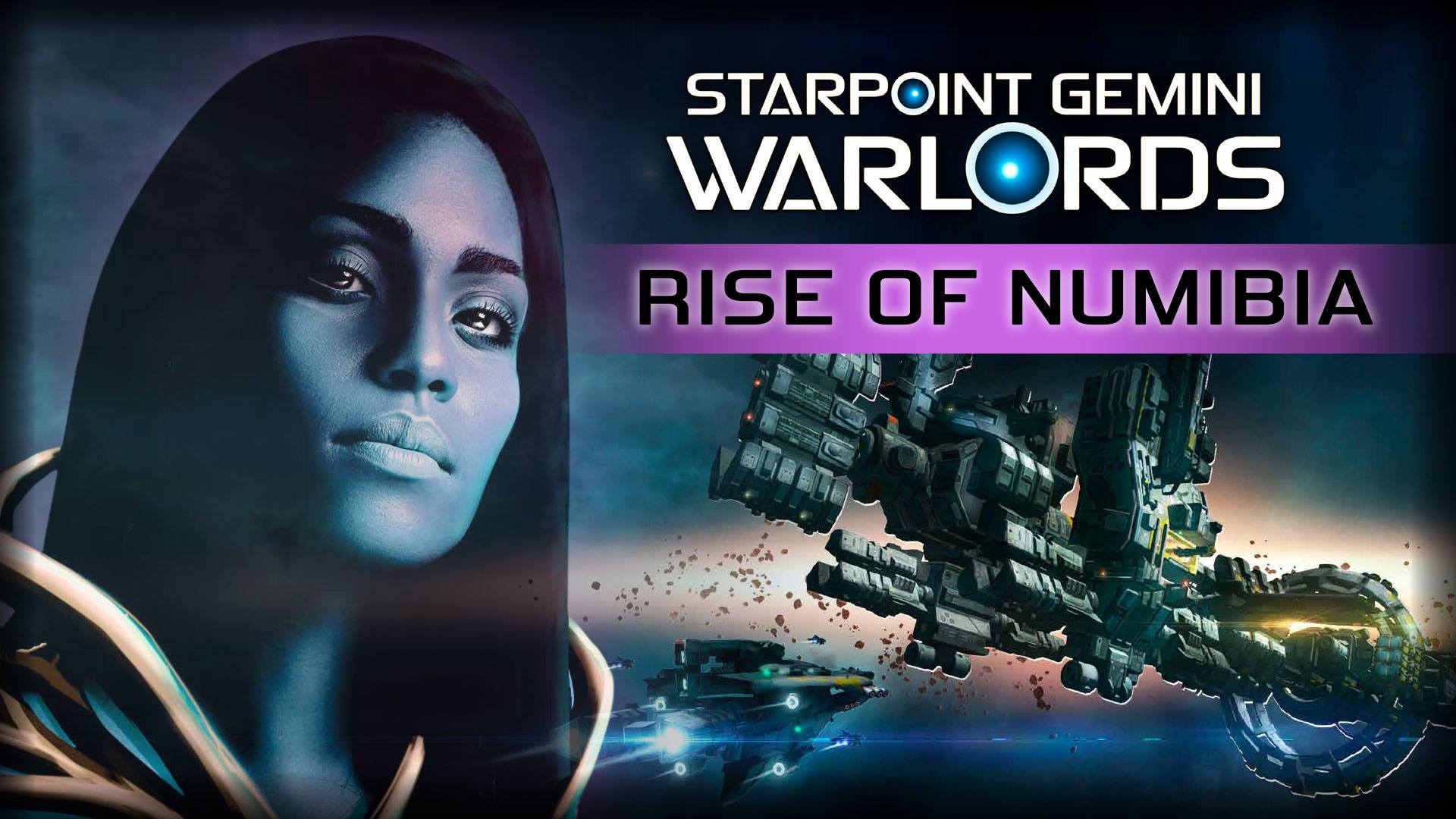 Rise of Numibia is available now on Steam!

Rise of Numibia tells a story of a Numibian tribe, which were among the first in the era of human expansion to distant space systems… and the first one to leave a mark. Led by Dakkar family, Numibian tribe controlled parts of space in every imperial colony. At the peak of their strength, legendary leader Masego Dakkar left the newest Numibian strongholds in Gemini to defend their territory in Orion system. His daughter, Ashanti is a child of war. Born during that bloodshed, Ashanti was sent back to Gemini following Numibian crushing defeat. 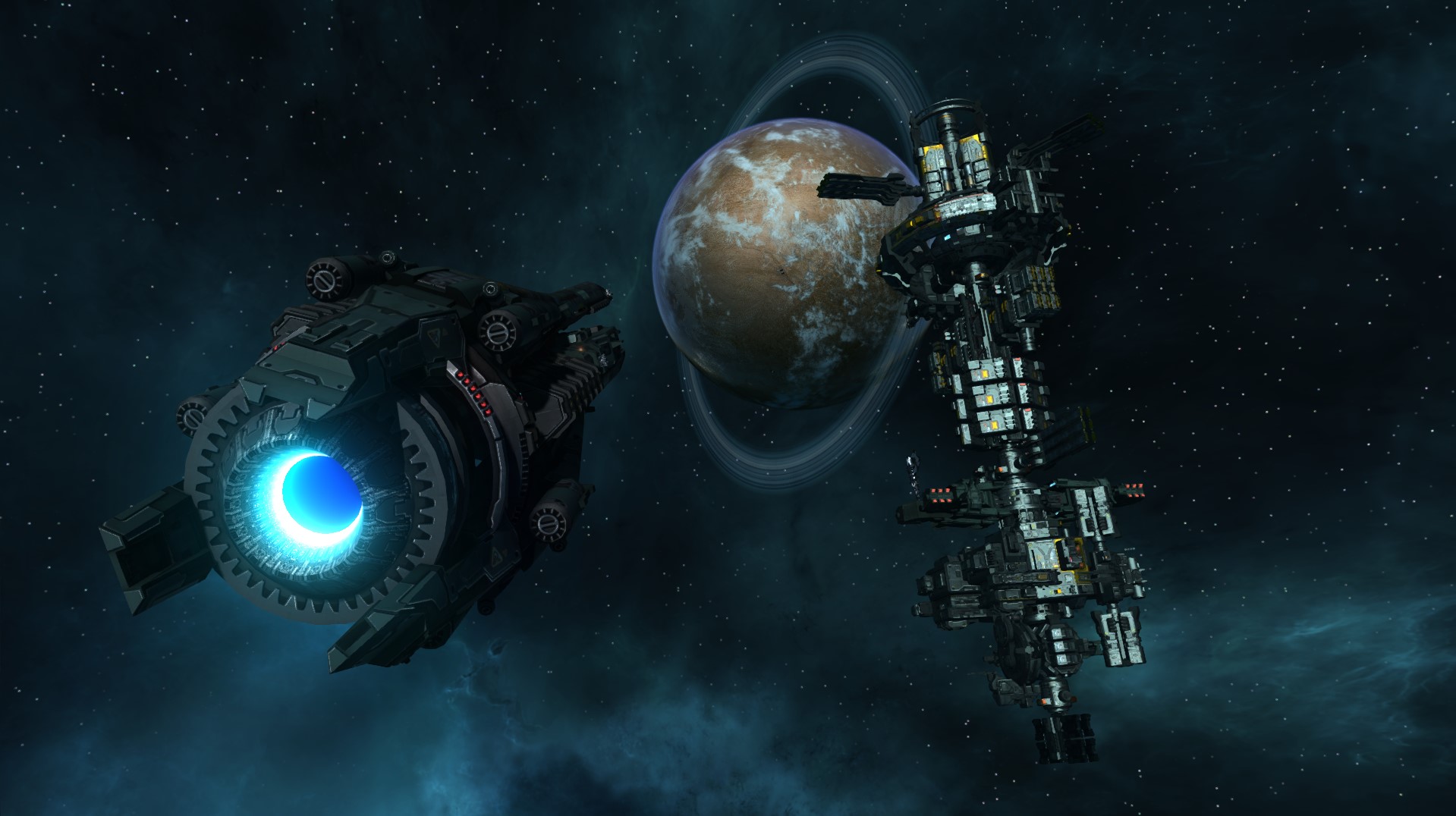 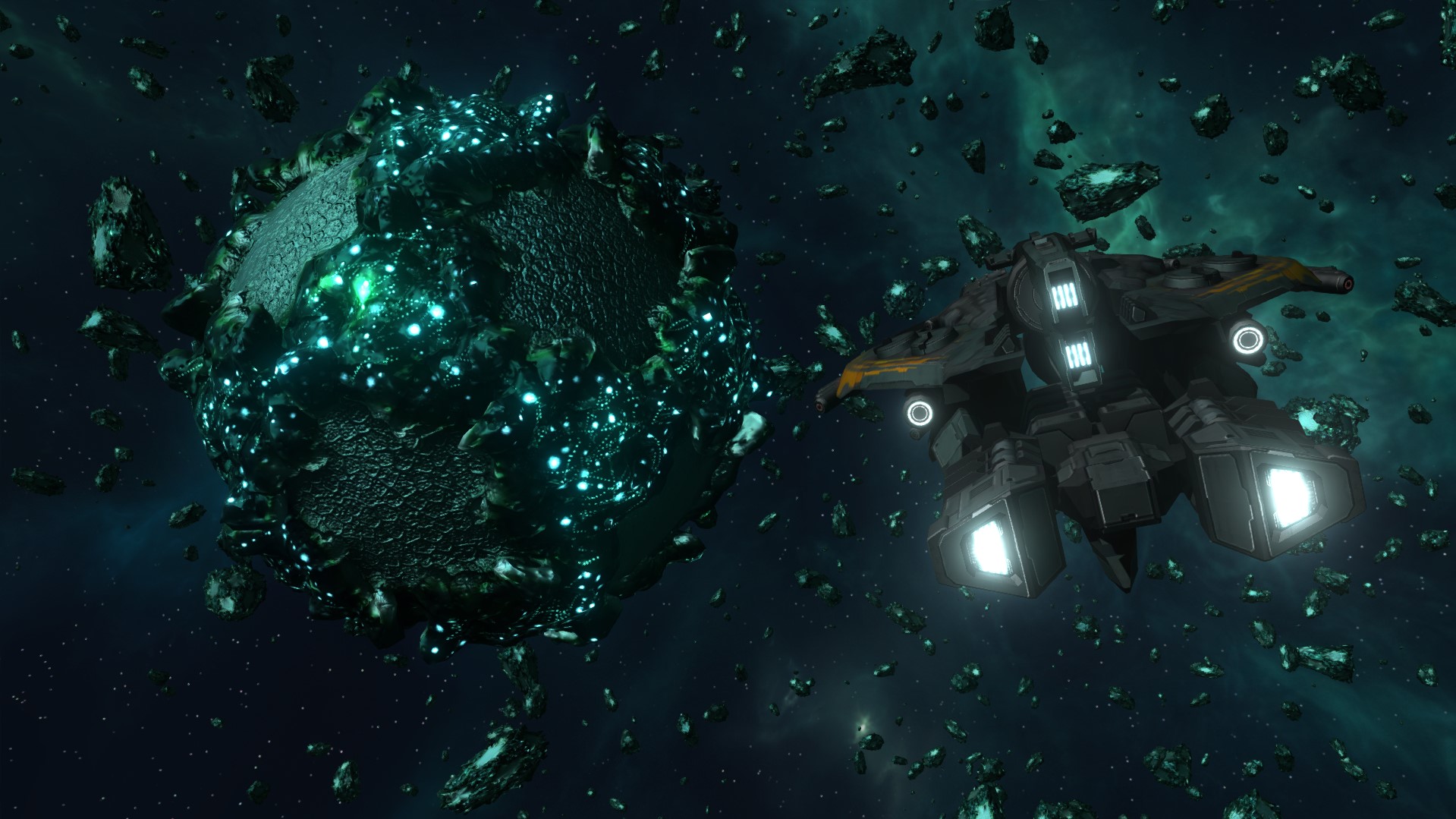 Today, years later, Ashanti Dakkar, the new Queen of Numibia is ready to leave shadows of Gemini and lead her people to glory once again. In a war torn system, Ashanti is determined to prove her people still have the strength, resilience and most of all, ruthlessness that enabled them to survive and prosper among the stars for so long. 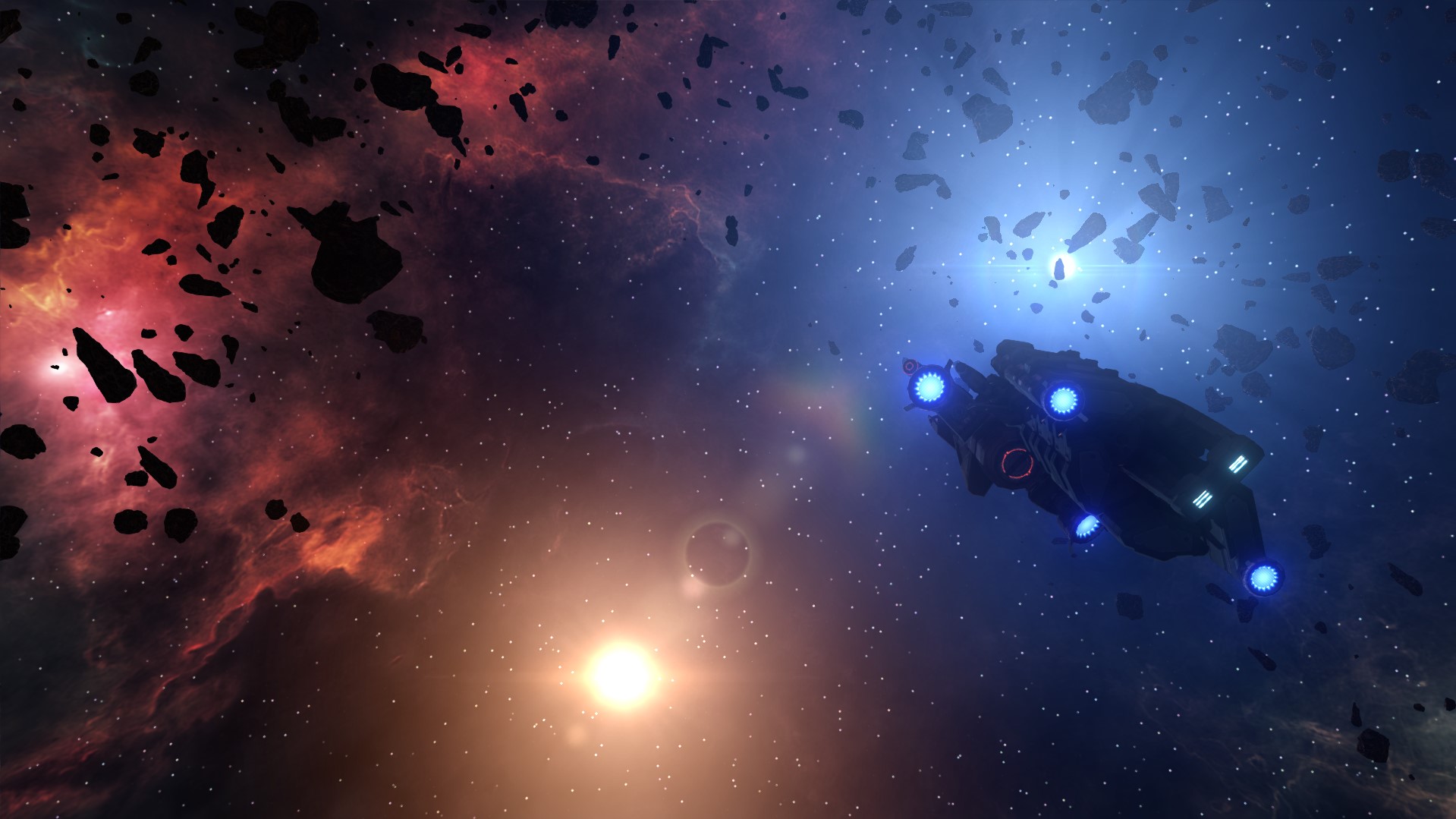