Earth has perished. Human kind built a massive spaceship, an ark to travel through space in search for new home. Everyone is asleep in stasis hibernation, hoping to wake up when the ark ship finds a new home, and construction bots build a fresh base. Ship AI handles the entire journey.

Then something terrible rips the ship into pieces. Ship AI goes into consciousness override mode and loads your neural network into the system. You are now in full control of the disaster recovery procedure. Use your worker robots and drones to rebuild the ship, restore the ecosystem, and ensure the survival of the small remains of the fragile human kind.

The future of the rest of humanity is solely in your hands. Just be aware that the suffocating coldness of the frigid space is not the only thing you should worry about. What are you going to do?

Game is in active development for the last 6 months. As soon as the game becomes playable and balanced enough to offer at least a day of good fun, it will be released as Early Access title.

Features already in the game

Add to your wishlist now!

I am proud to announce my next game - Stardeus - a grand project with ambitious scope, a base building colony simulator where you will build and manage space ships and travel through space in search of a new home to settle a base and save humans from extinction. 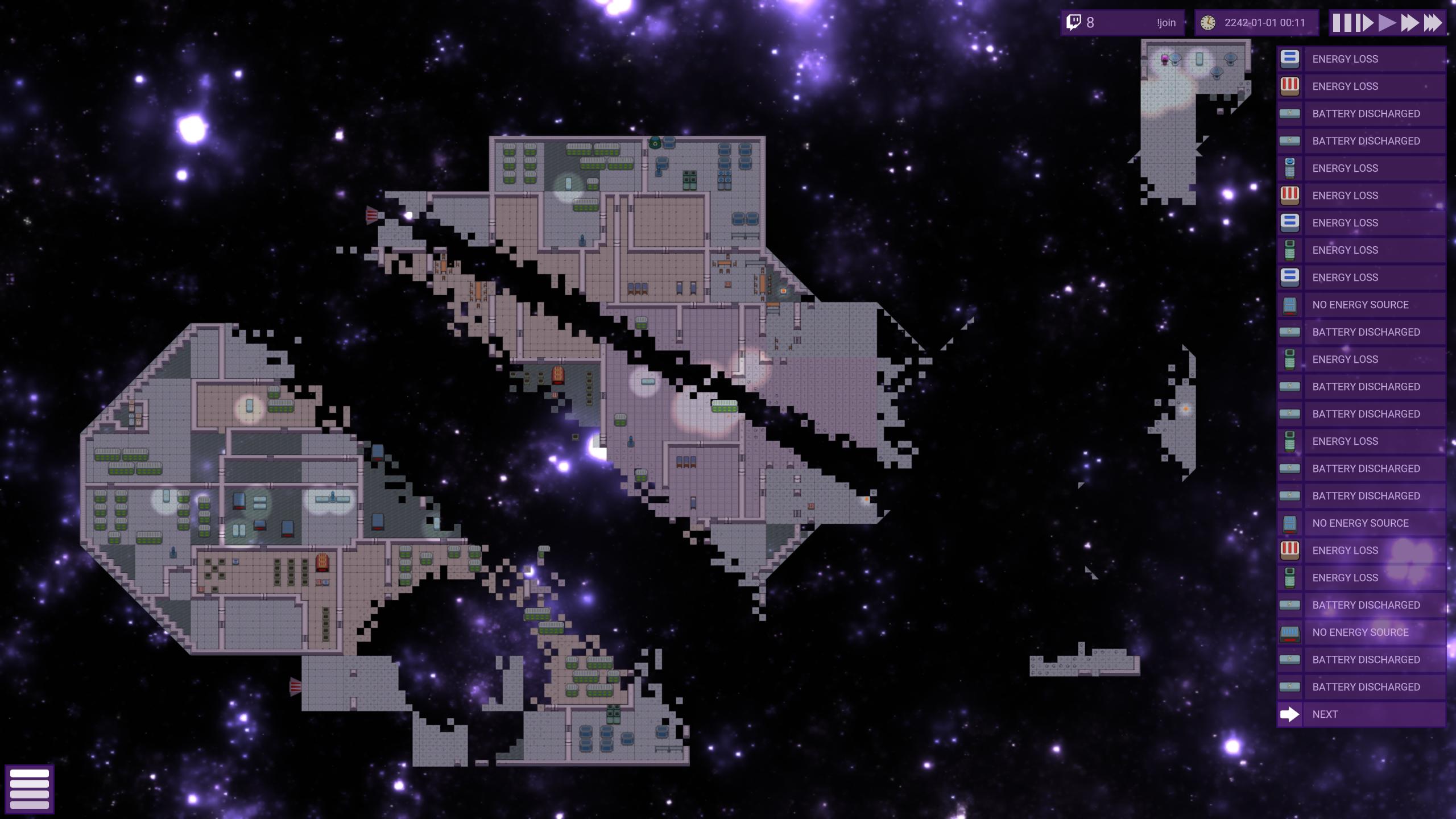 As in my last game, Bloody Rally Show, there will be a lot of procedurally generated game content, and this time I am going to bring it to next level. And you know what quality level you can expect, I did my best to make Bloody Rally Show a solid game, and I will go even further than that with Stardeus.

You will get to play in massive procedurally generated and wrecked ships. 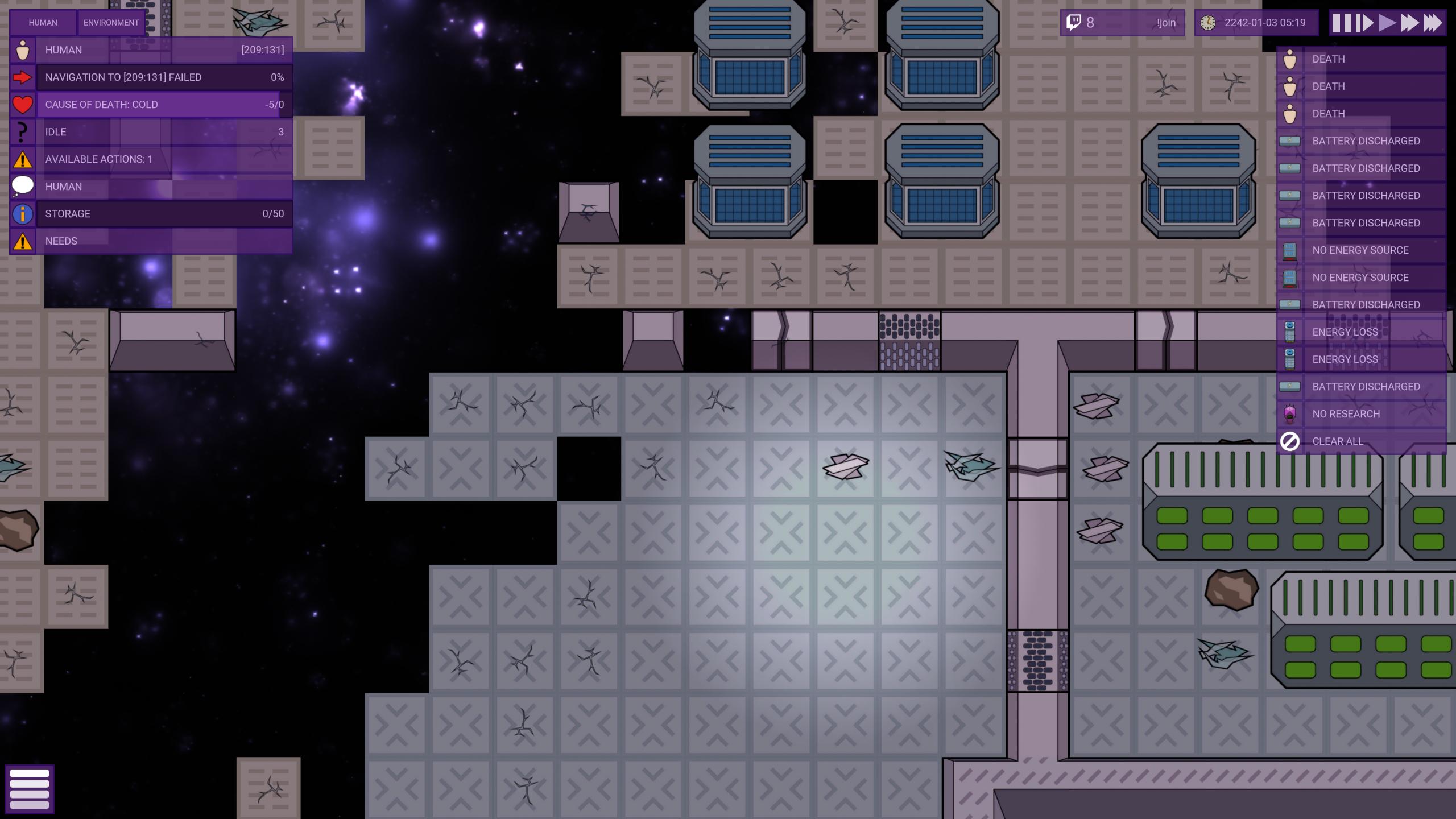 Another aspect I am bringing to the next level in this project is the modding support. I am building the game with mods from ground up, to enable you to create your own content and extend the game possible at all levels, from art, to JSON defined objects with various components that you can mix and match to create your own custom items without writing zero lines of code, and for the hardcore modders the game will be open to C# mods that can change the game in significant ways - add new systems, change existing behaviors, create new game modes, and much more. Core content of Stardeus is also built as a mod. 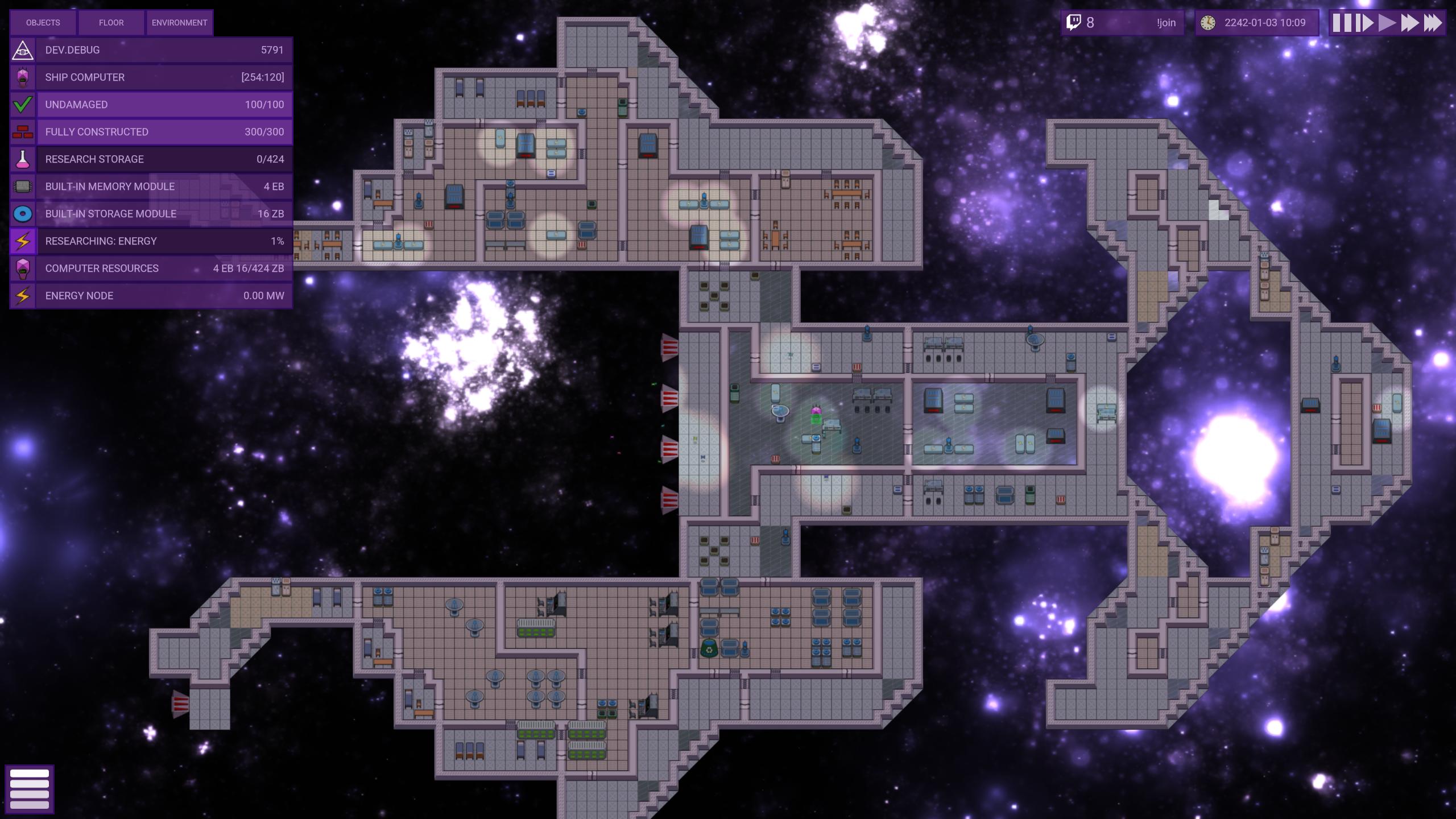 Some time later I will do a bigger post outlining the current state of the project in greater detail, so stay tuned, or just wishlist and follow to get notified!