The story of the Star Rover who travel in space. Roy Roque , he was assigned a rescue mission. Find the weapon, defeat enemies and help an old friend. Star Rover is a third-person action role-playing game. The game takes place in the secret stars. Star Rover contains gameplay elements from adventure games, sword action, platformer and character upgrade system. Player are able to travel to and from areas and explore various paths. Scattered throughout the game world are bosses that must be defeated. An important part of the game is the accumulation of weapons and items , especially rare ones, which a new moves from new weapon. And attach some items to upgrade their weapons.

Star Rover is the story of a space traveler named Roy Roque, who was hired by the Rozin to find scientists at the star Keradus. They create an experiment but the machines become infected with a computer virus that attacked the staff and others. Roy’s payment is the right to live on this planet. Meanwhile, officials of the Universe Protection Unit (UPU) have sent forces to investigate this incident. They suspect that this incident is related to plans to start an interplanetary computer virus war.

The highlight of this game is a collection of many different kinds of accessories with many secrets to solving. You can find a variety of accessories from a treasure chest on the scene; some treasure chests are hidden and are found on a difficult path. You can use any dropped weapons by your defeated enemies after the weapons slip from their hands. As you learn your role and your character increases in status, you can learn new combat moves for new weapons. The game’s story allows you to make your own choices and with each choice, you will discover different endings for each scene.

Key features:
Infinity Combos: You can use horizontal slash and vertical slash to make a freestyle infinity combos. If you have a new weapon or you are upgrading your character statistics, you can increase the attack ending movement or new moves to your infinity combos.

Discover everything in the dungeon: In one area, which has a total of 11 areas, there will be many treasure chests to collect. There may be exotic weapons. To open all the treasure chests, that requires key abilities and will play the best way of story to play.

5 types of game-ending: During the game, there will be many secrets for you to choose to follow or ignore. Your actions will change the gameplay, such as having characters help to fight or the condition of the dungeon has changed which will also affect your dungeon exploration too. 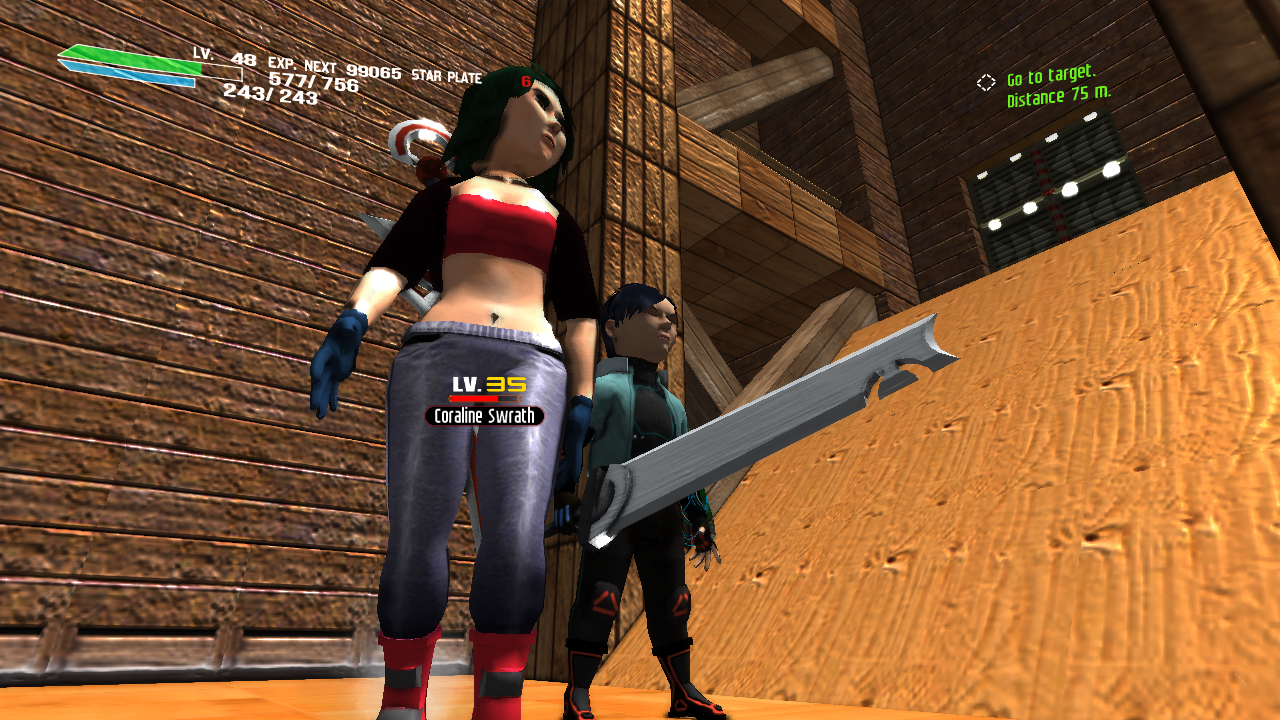 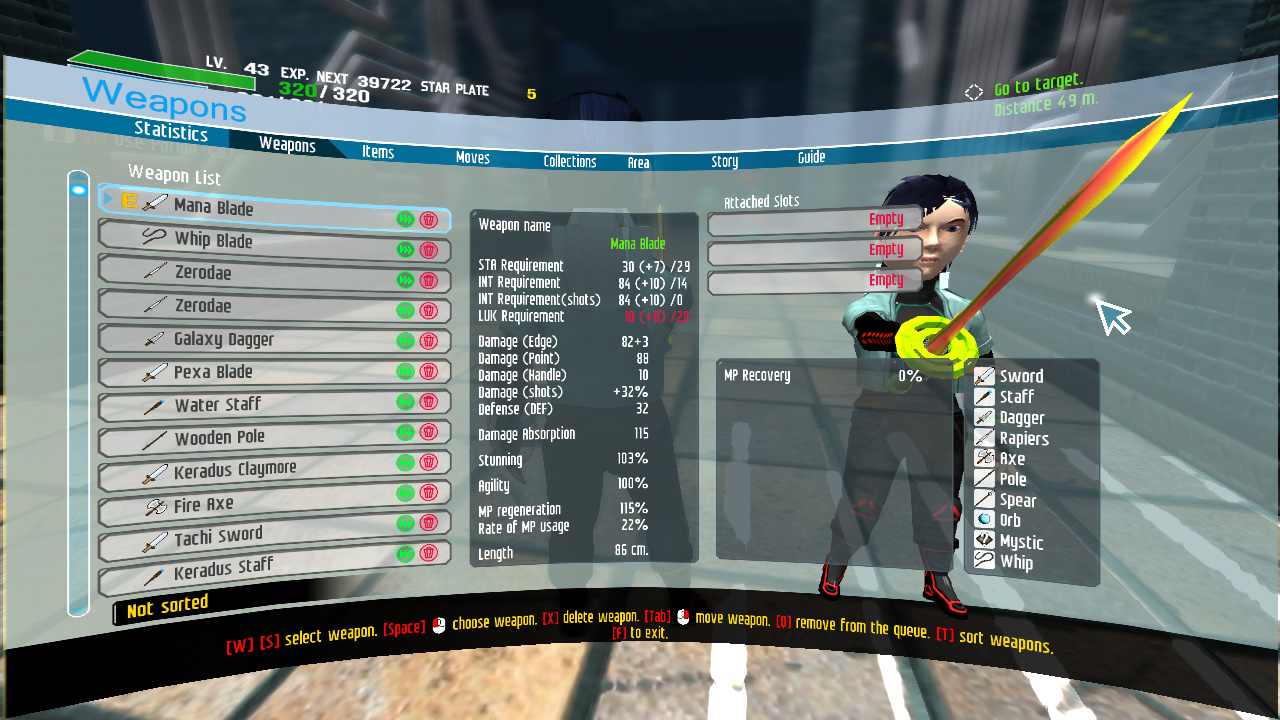 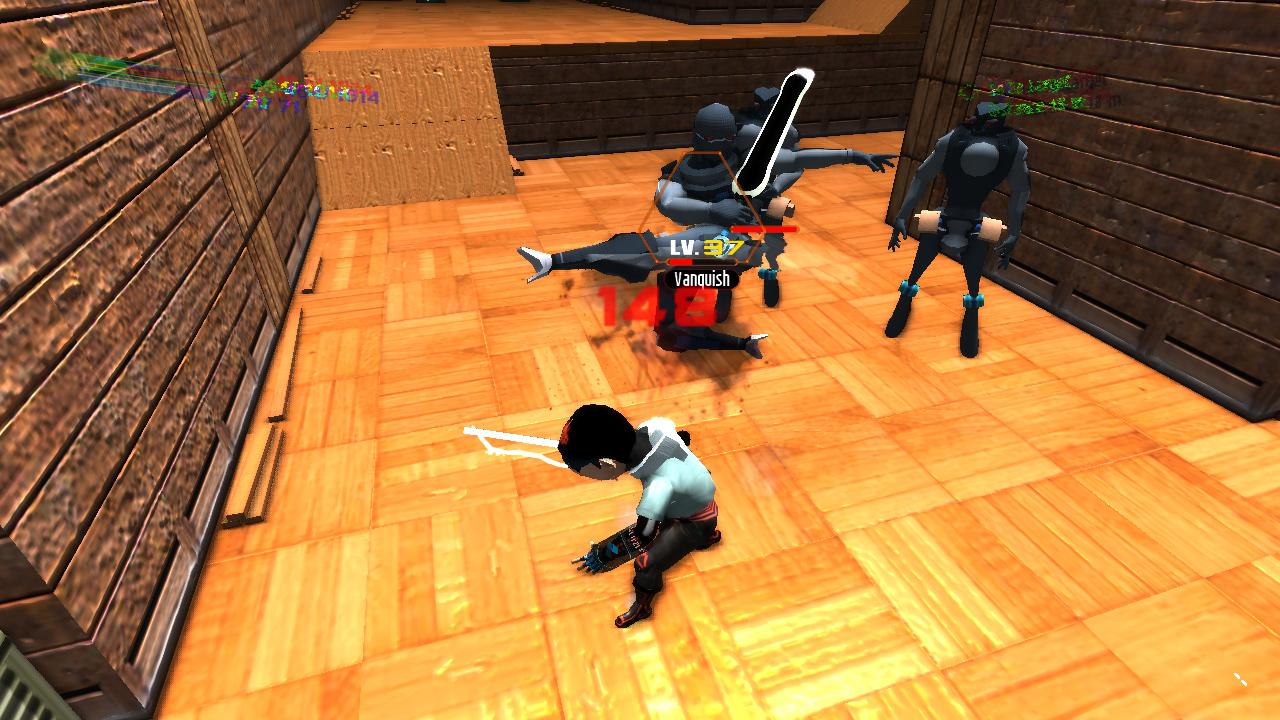 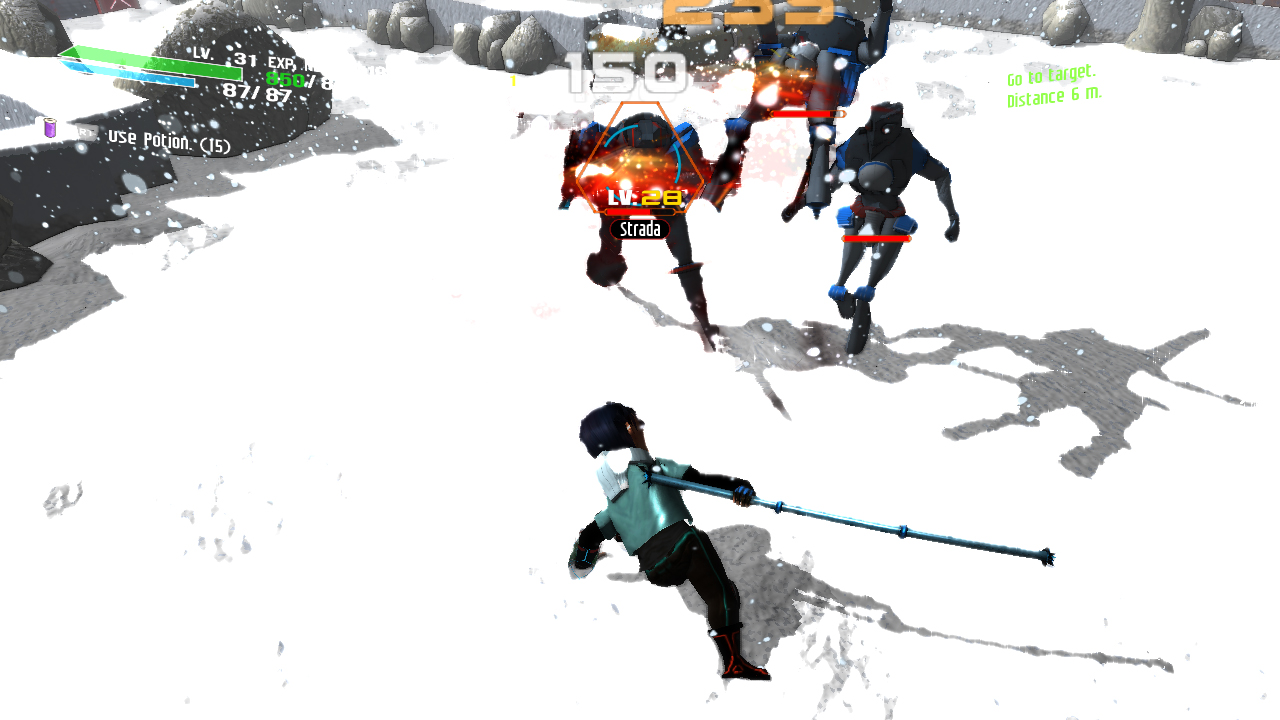 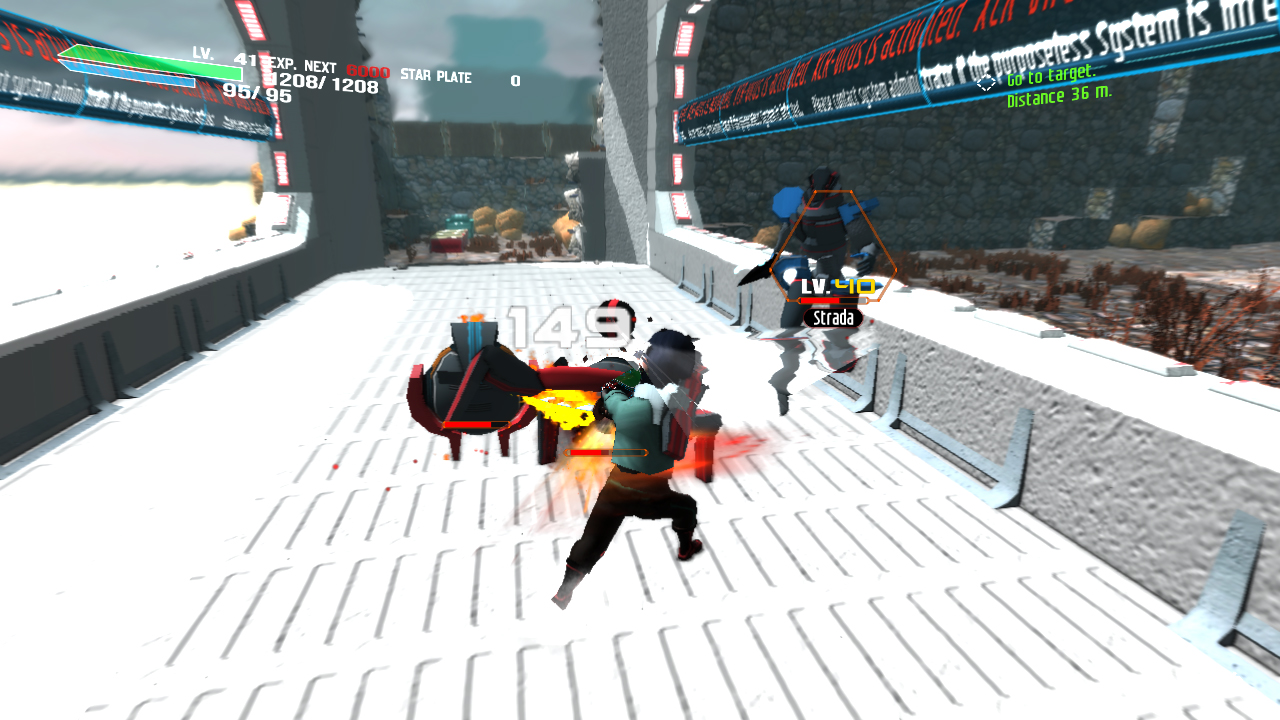