A new item is stealth. It lets you enter each room invisible until you fire your gun or take damage from any source. It's ideal for taking it a slow and get a good position and angle on your foes. 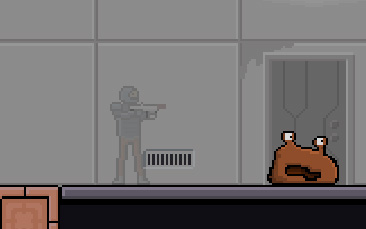 We also have the new tripe items item. Instead to chose between two items after each room you now have an additional item to chose from. Also beating a boss now lets you chose between three items by default, this item increases the choice to four there.

Another new item is slow projectiles. It makes all your bullets very slow but increases the lifespan drastically. Which changes the way you aim and shoot completely. 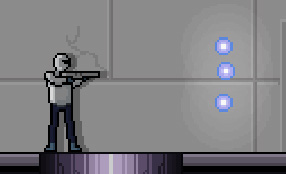 Here is a detailed list of all changes of the patch v0.43:

Currently I'm working on including steam achievements into the game. There are now a few to test but many more will come in the next patch! 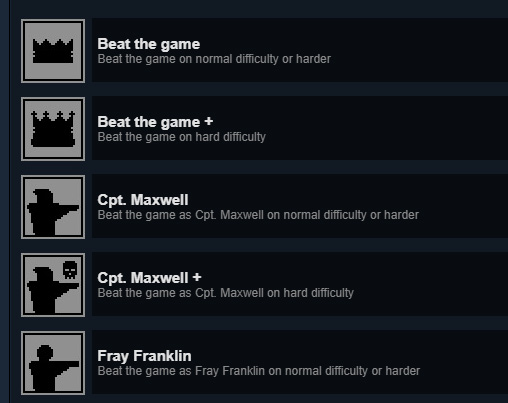 Here is also a screenshot with the unlocked version: 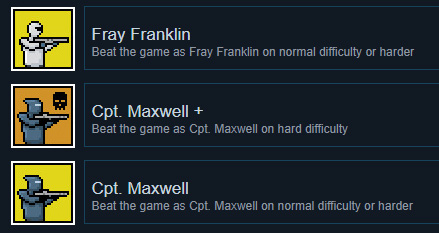 The game is available in Early Access on Steam and there is currently a 60% discount! You can find the Steam page when you follow the link below:

I hope you guys like this update! See you for the next one! :)