The Star Temple has been over run by the Dark FOG. In the Star Kingdom, you reclaim the light by activating energy beacons with magical powers of the elements, Earth, Water, Air and Fire. The gameplay is a fast throwing magic wielding casual virtual reality game that gives players elemental powers based on the position of the stars from the day they were born. Illuminate the hidden paths and messages left by an ancient race before the Dark FOG consumes all. Learn how to use magical powers in this episodic built for VR adventure that unravels the mystery of the stars and the ancient myths of the universe. 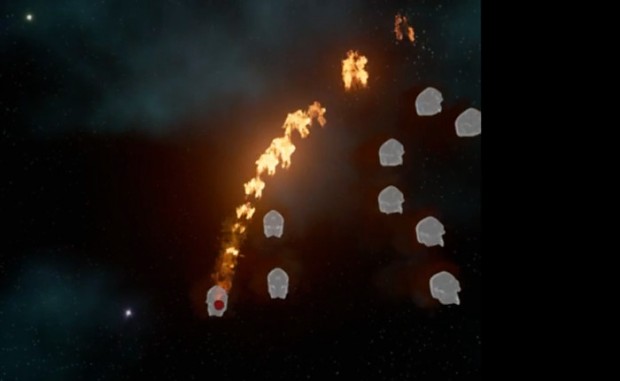