What happens when your inner demons come alive? And how do you survive when all you can do is run? In Spotted, you play as a 47-year-old man abandoned by his mother and devastated by the recent death of his father. The spiraling depression and unstable mental state that results spawns strange and terrifying creatures before his eyes. When what's in your head can kill you, all you can do is run, but when heart failure poses a constant threat, running can be the most difficult task in the world. Spotted is an upcoming survival horror game with an alpha release planned for 2014.

Started a smaller secret Project. Created the first puzzle for the map and tried to create a note inventory still not finished. Thinking about making a Oculus Rift 2 project! And finally I´m glad to hear about some Engine releases and announces last week.

Since last time some announces and release were made in the Game Industry that are relevent for Indie Game Developers. The first thing is the release of the Unreal Engine 4 for everyone it may be cost 19$ per month but that is affordable price in my opinion. Furthermore the preorder time for the Oculus Rift Development Kit 2 began and I maybe will buy it to integrate it in the game. However yestarday Facebook bought the OculusVr Company for 2 billion dollars and I´m a bit skeptical about that fact.

Now I´m going on with two annoucments that were also interesting news. First the annoucment of Unity 5 with new grapic features and sound editor I still miss a grid system like in the UDK. Second the announcment of CryEngine as a service this means it will be similar to the Unreal Engine and can be licensed by almost everyone.

Just some things that were relevant for me now I´m going back to the project. I started a Inventory System to collect notes but it doesn´t work quite well and needs more work. In addition to that I´have created 1/3 puzzles for the map so its starting to getting a better shape. In the meantime I have created a industrial map for a smaller secret experimental project. 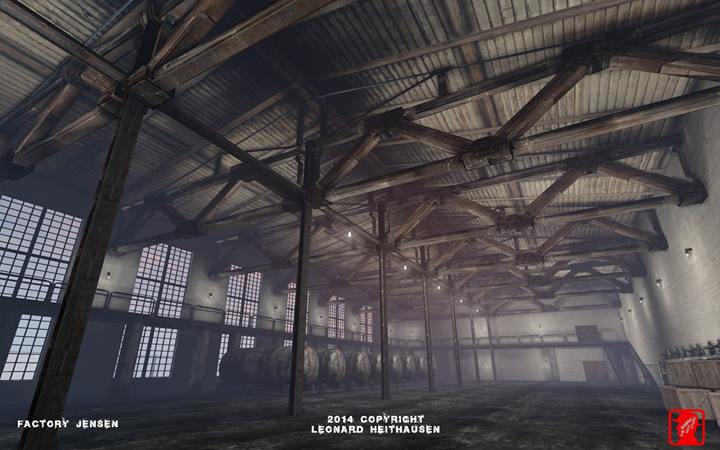 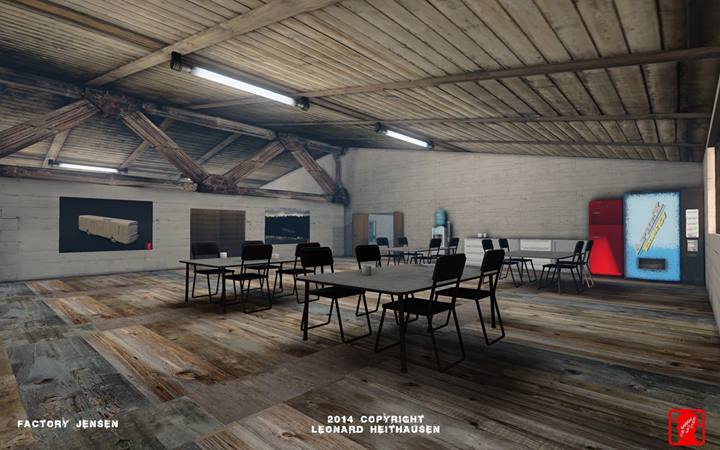 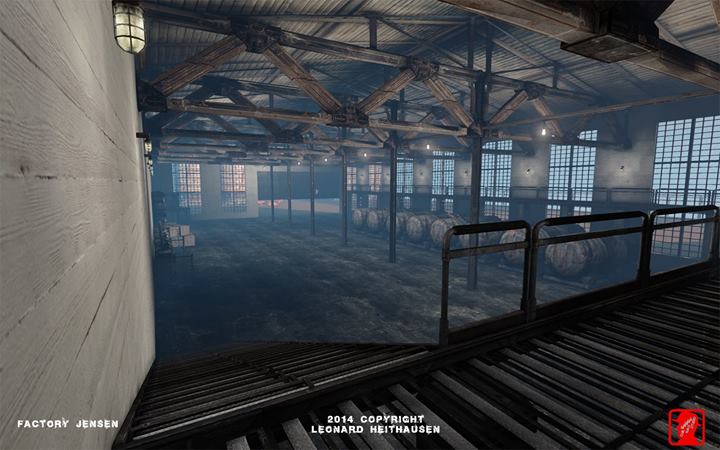 P.S: I hope I can finish the secret project pretty soon so stay tuned!