Design, build and command unique spaceships through mysterious alien infested galaxies while scavenging for spaceship parts in a desperate attempt at finding what you once called home.

New planets, machine guns, gamepad support, minimap and more! Our fourth dev diary shows off some of our latest additions to the game.

A new dev diary is live where we discuss the newly added planets, some new ship parts like machine guns and auto turrets, gamepad support, a minimap and more. Check it out! :)

We have expanded our set of planet types with water and snow planets. Water planets does not have a solid surface like the other ones so you can go right through them, or float on the surface. Snow planets are more harsh and can freeze your ship, temporarily disabling engines and weapons.

While adding gamepad support we realized that the controls were too complex to be able to fly and fight with a gamepad. So we made the decision to try another method that would simplify it. Turns out it works really well and makes it easier to focus on what's important, the combat! 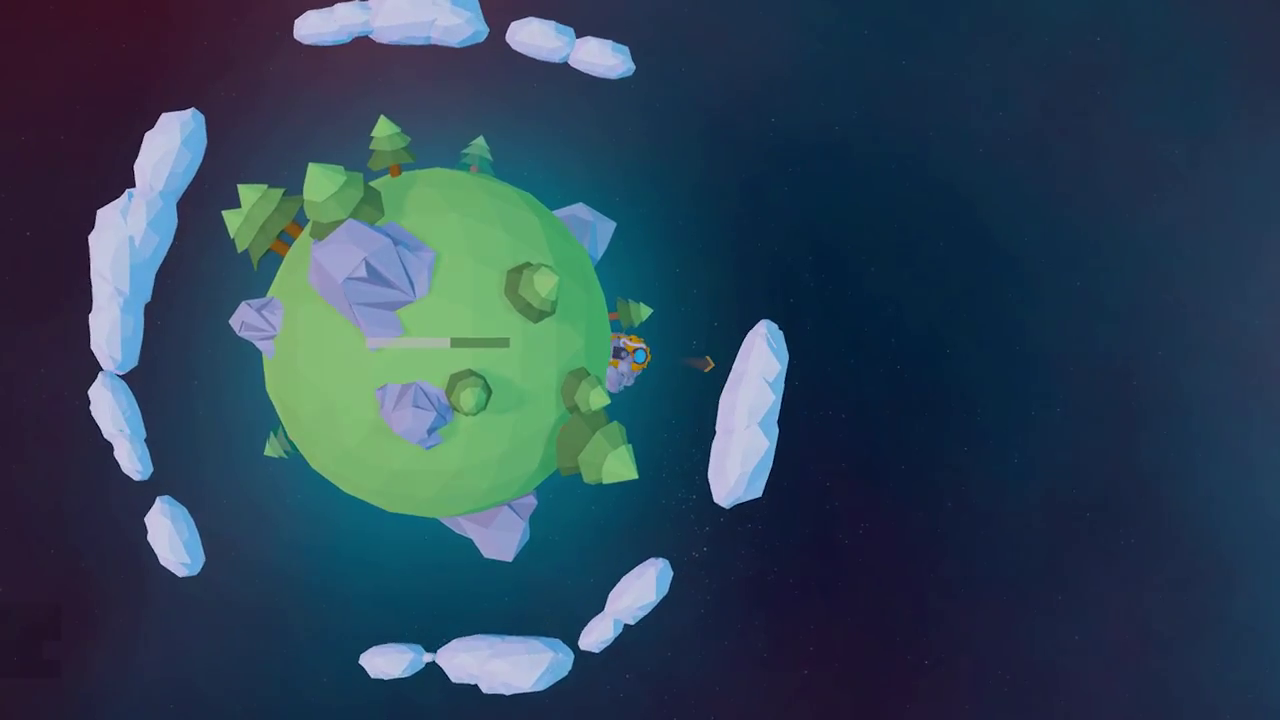 We haven't been working on adding new modules for a long time, if anything we've been removing older experimental things that didn't fit that well anymore. So recently we made a little push to add more modules. Some, like the machine gun and the auto turret have been added while others still only exist in our minds. 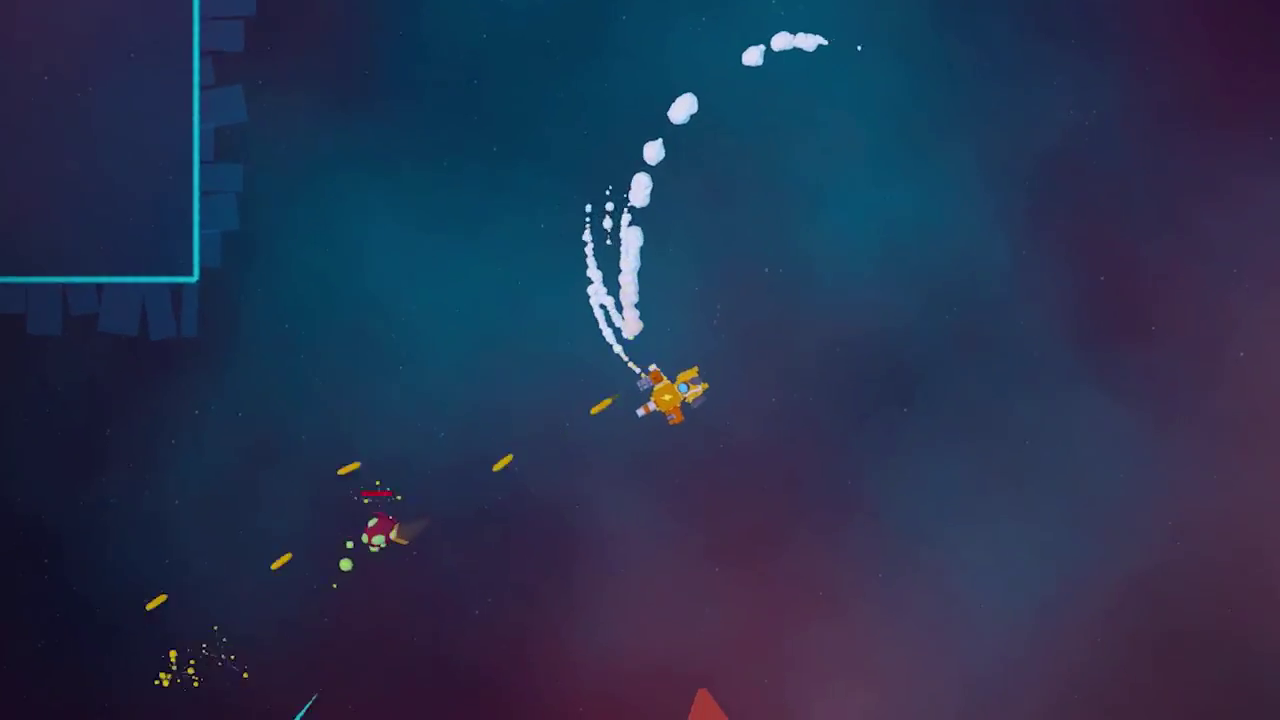 Hope you enjoyed reading, please comment any questions, suggestions or feedback in the comments!
Thanks!
- Jonas and Jacob