It's essentially a FPS with the soul of a boardgame... Why am I saying these useless words? The player assume the role of a group of "Losers" abducted to another planet! The first thing to be found when spawn in the planet is a enormous labyrinth populated by strange robots who think that you're legendary heros who's supposed to save them.. poor fools. They even give you a unique mystical weapon to each of them. What the hell is going on here., and most importantly.. So how hammered was I when I write the story of the game. What could possibly go wrong?

Hello to all the developers and all curious minds.

I've realized that the villagers and the colleagues felt quite out of date.. So I've decided to update them. I've created several heads and body props in order to have more variety of villagers. 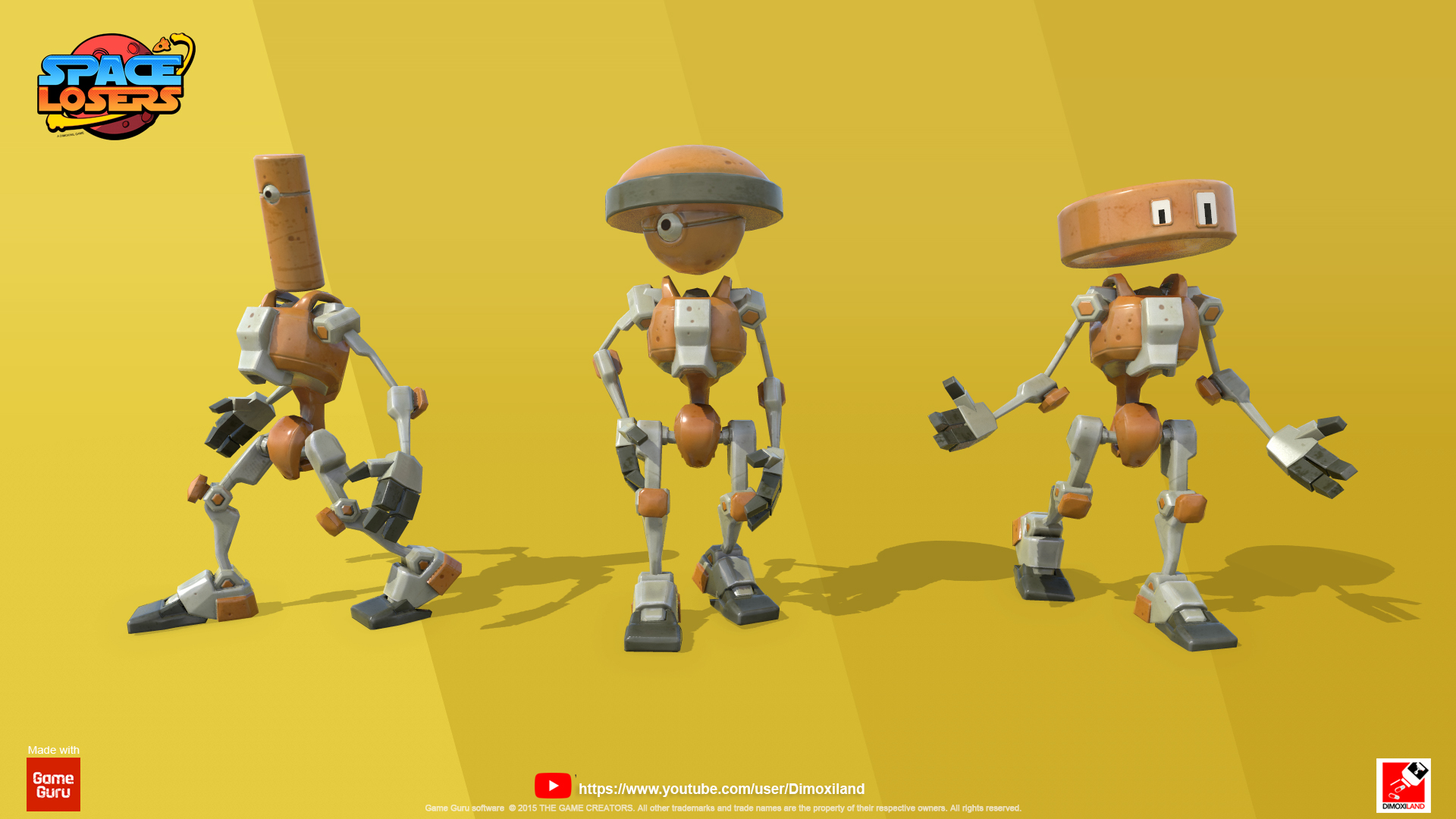 I updated the characters menu. I have removed a lot of useless information and now it's more appealing than before.. Or so I've chosen to believe. 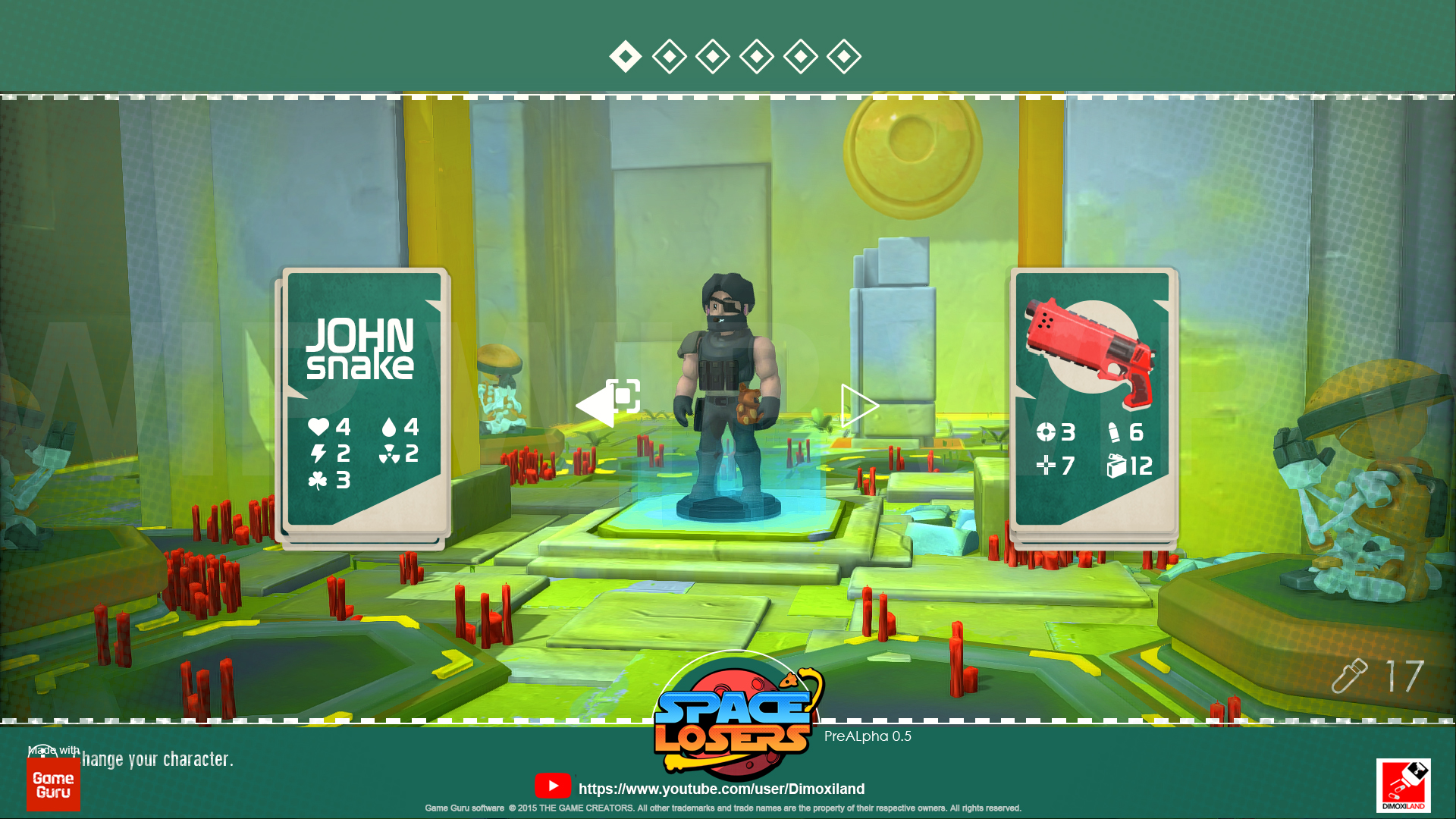 I've also been working on a dialog system. The villagers have their own language which clearly you don't understand.. but.. There's always a word that you can make out. 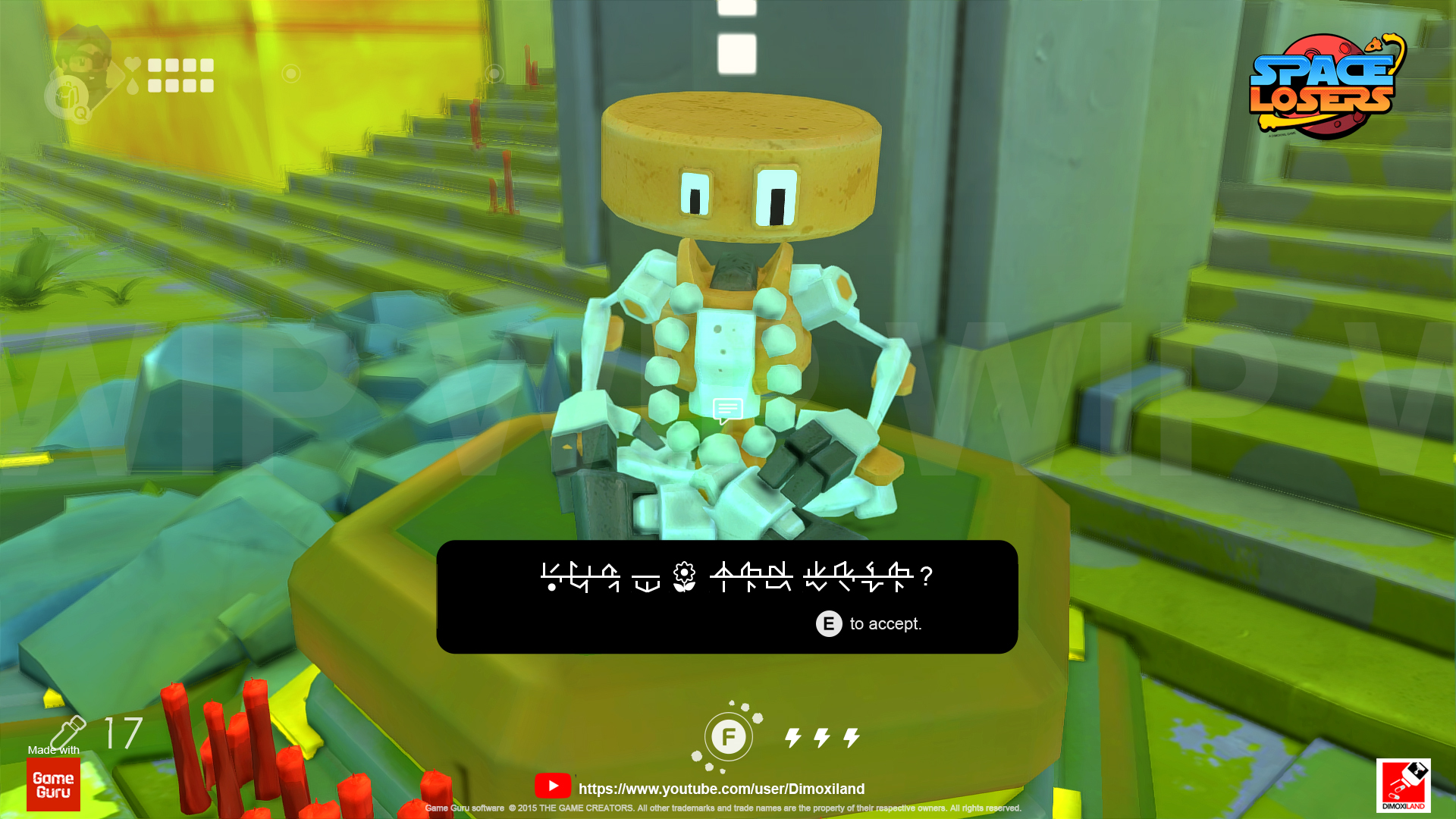 Thank you for your time and hopefully we'll see you around here soon!
And that's it for now. Deica logo.

Here is another development update, this time with more pictures and an little chef recipe.

Here is another development update, this time with more pictures. I know that no one read what I write.. well.. I couldn't do it either.