What is Somnium - A Dream Long Adventure? It's a side-scrolling shooter indie videogame! It has a lot of enemies on screen, many weapons, power-ups, original soundtrack, 60Fps animations, native Full-HD graphics all drawn by hand!

As you may already know, SomniuM features two very different campaign modes, the Modern one and the Classic one: they both share the same environments, enemies and story, but the big difference is in their gameplay, which we're going to cover this month.

As you may already know, SomniuM features two very different campaign modes, the Modern one and the Classic one: they both share the same environments, enemies and story, but the big difference is in their gameplay, which we're going to cover this month.

The Modern campaign mode features an RPG-based gameplay where Jack gains experience points by defeating enemies, doing special attack combos, finding secret locations and by using special potions (remember kids, winners do not use drugs, only healthy experience potions!) in order to level up, get stronger and unlock new potions and weapons.

About potions and weapons: Jack is the legendary hero which the natives were waiting for but... well ,that doesn't mean he has to get everything for free, right? The two brothers which run the local shop are really happy to sell him their goods in exchange for fruits or energy cores, as a token for destroying some of those evil robots. 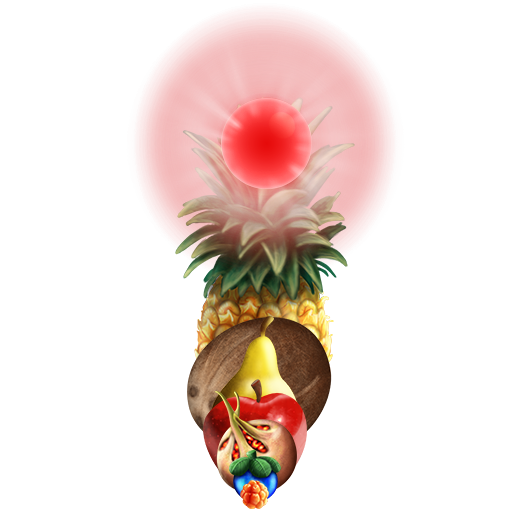 Every purchased potion, weapon or add-on will be stored into Jack's handy inventory. Jack can carry up to three weapons and four potions at the same time and can quickly switch between them: everything else will be kept in his inventory.

The Classic campaign mode features an arcade-based gameplay in which Jack will obtain points and medals for his actions on the battlefield: once a mission is successfully completed, the combat score, play time, awarded medals and so on will all be calculated to give you a grade.

Every time Jack destroys an enemy robot he's given weapons, potions, health and lives, and even better items can be earned by obtaining special medals or during specific events. Jack won't be able to buy or upgrade any weapon, while leveling up potions will be given as a reward for reaching special grades at the end of each mission. 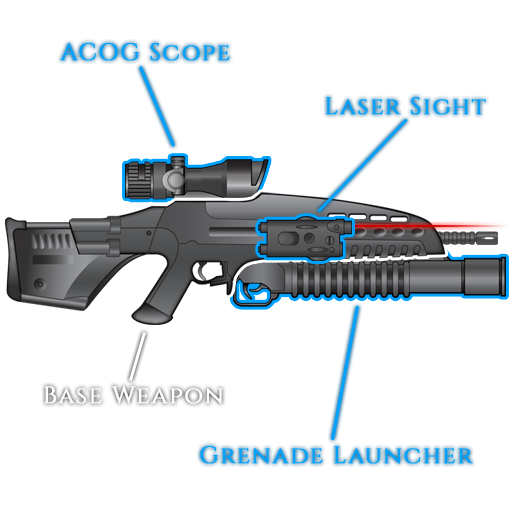 Sure, since obtaining totally random generated stuff isn't always the best thing - if you are low on health, more ammo wouldn't do you any good, that's why we've implemented a priority reward system which will give Jack what he actually needs.


That's it for today, see you next month with a new inside look at SomniuM - A Dream Long Adventure!