We're glad to announce that SnakEscape Together has been finally released for free! Everyone who already have the original game now can play the coop game mode with friends via Steam.

Call your friends and invite to join you to play the brand new coop campaign! 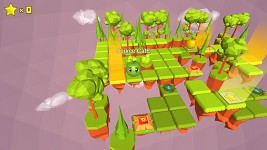 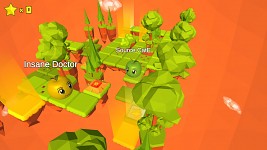 The coop includes 12 difficult levels that will blow your brains and take some time for solving puzzles. New gameplay mechanics, puzzle elements & real-time based game play. 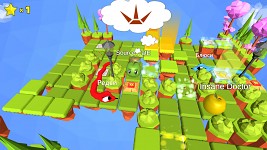 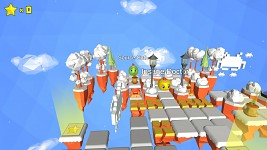 We specially made non-turn based game play for coop,
Have fun!

SnakEscape is out on Google Play!

A few days ago we've released a remastered version of SnakeScape for Android devices. And this could become a great gift for you or your relatives this...

Huge addon release on May 18!

Information about the upcoming huge addon for SnakEscape game.

We have a spooky update for you. No, it isn't a horror update for the game, but it changes a lot visual aspects of the game. We added a lot of new assets...

The Return of The Snake

Today we've released the second major update for our cute game. Meet the "Snake mode"! This new game mode is a re-make of the original "Snake" game with...

Dear friends, We are ready to share the demo version of our game with you. Also we would like to use this opportunity to apologize to all of you for the...

Just played the demo of this and it looks like a really solid game! I'll have to try to pick it up some time. Congratulations on making such a good game! :)

Azkend 2: The World Beneath Puzzle