Former big city kitties Momo and Mikan are starting a new life on a seemingly deserted island. Unravel its mysteries while you rebuild a community, farm, fish, and explore the island and beyond! 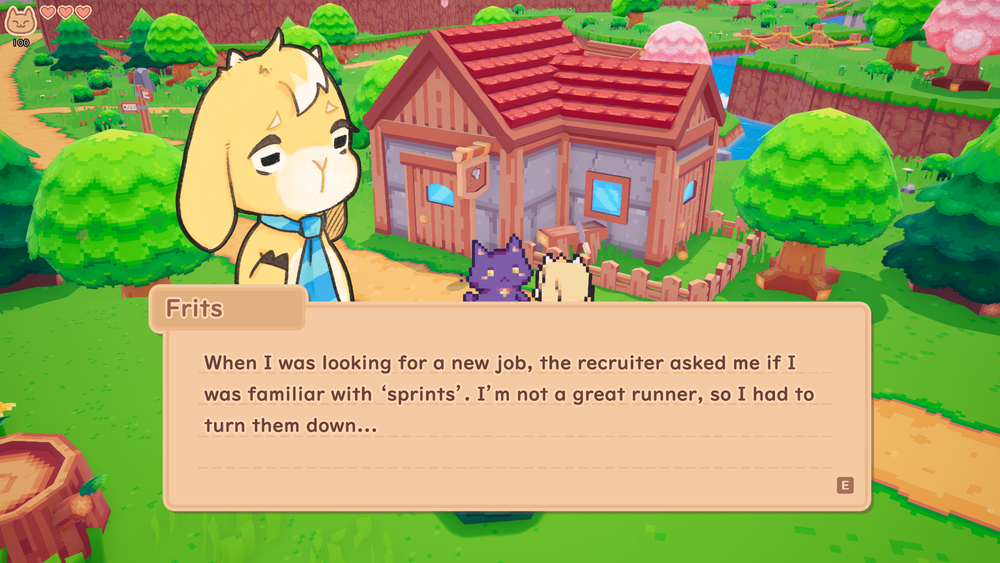 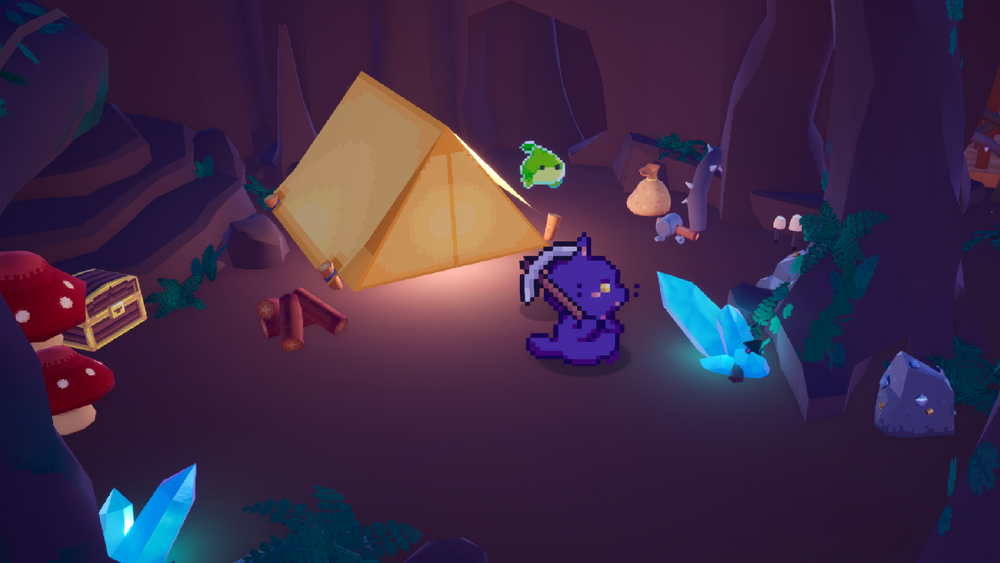 Thanks for voting and helping Snacko on it's quest to become the 2021 Indie of the Year. You are now in with a chance to score some free games. Help this game secure more votes by embedding the widget (or link) we have included below on your favorite sites.

Will you ever return?

If you've seen our roadmap, you know we were supposed to work on some existing systems like mining and fishing. Somehow along the way, we decided to completely rework the building system! The good news is, it was absolutely worth pushing everything back for it. Before I get ahead of myself and forget about everything else we did this month, let's start from the very beginning.

Last month, you've seen the mining nodes - now are the trees! Different trees will spawn in different parts of the map every day - each tree has three growth phases, and the number of wood you can obtain from it will vary depending on which growth stage it's at. Different kinds of wood will allow you to craft different varieties of furniture, buildings, and other goodies!

🍑 New map but not really

We've started reworking the world to be more organic, as opposed to squares as before. While the farm is going to retain the shape as it is now (see below), with our new building system, we're going to have to rework the town...again! If only I had a dollar every time we remade the town...

We're planning to allow players to choose where to place their plot of farm. This could be anywhere within certain boundaries, but the size of the first plot will always be the same. Your farm is now also surrounded by water instead of cliffs, and a bridge to the east will lead you to the town and the rest of the main island.

There's a lot of fakery going on! If it's not in the camera...I won't build it ;) After making camera rotation a thing, however, there's a lot more I have to fill in compared to before. It makes world creation take longer, but the options that camera rotation open up are too good to pass up. 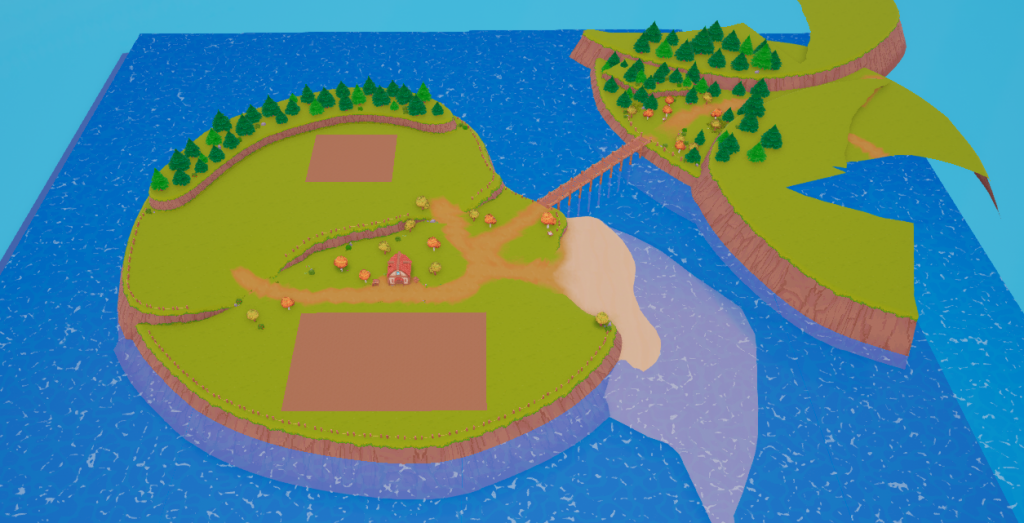 Unfortunately, this iteration of the town will never be playable since we're scrapping it and remaking it before the October patch. I'd like to keep the waterfalls and rivers, though. As much as they are a pain to make, they add a nice feeling to the map. 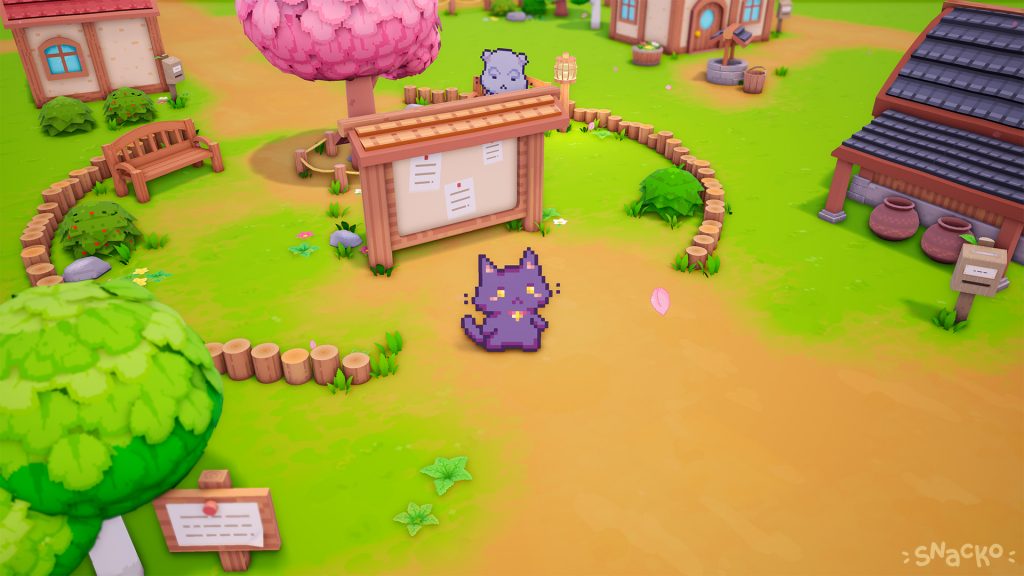 Ah yes, the real meat of June. The big event. A new building system! Many of you will probably have already seen the videos on Twitter or Discord - if you haven't yet, here it is:

When I started working on the new town map, I realized the tile system really limited how the map could look, especially with our new camera rotation. Everything had to be straight and on a grid, and quite frankly, it was also kind of annoying setting up the tiles (it even made the frame rate a little slower!) In the end, both recursive and I decided we had to just take away the tile system for building, and make a whole new one that could be also used for interiors as well. The new features include:

In between all the big changes, I've made some small tweaks too. The player home has changed completely to accommodate the new camera by fading out walls, and also to accommodate a new feature we'll be working on in the future...

The different times of day also received a facelift with new lighting - I realized the nighttime lighting was hard to see on older, darker, or less saturated monitors, so I adjusted the brightness and colours to make it easier to see for everyone. 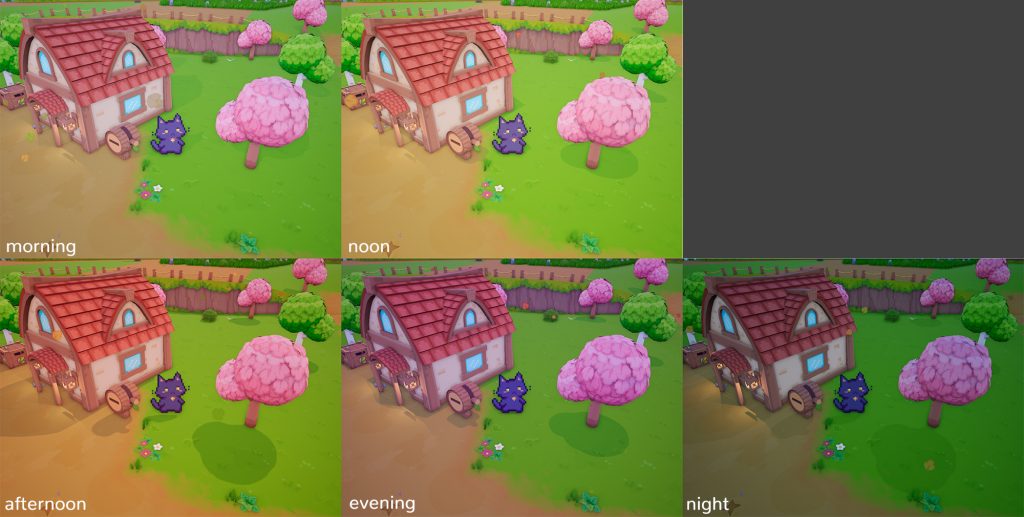 Treasure spots are also a thing - they spawn randomly just like resource nodes on the island. If you happen to find one, you can dig it up and test your luck!

That's all for the month of June. Snacko development wouldn't be possible with the generosity of our patrons - the Snackie Guild members! 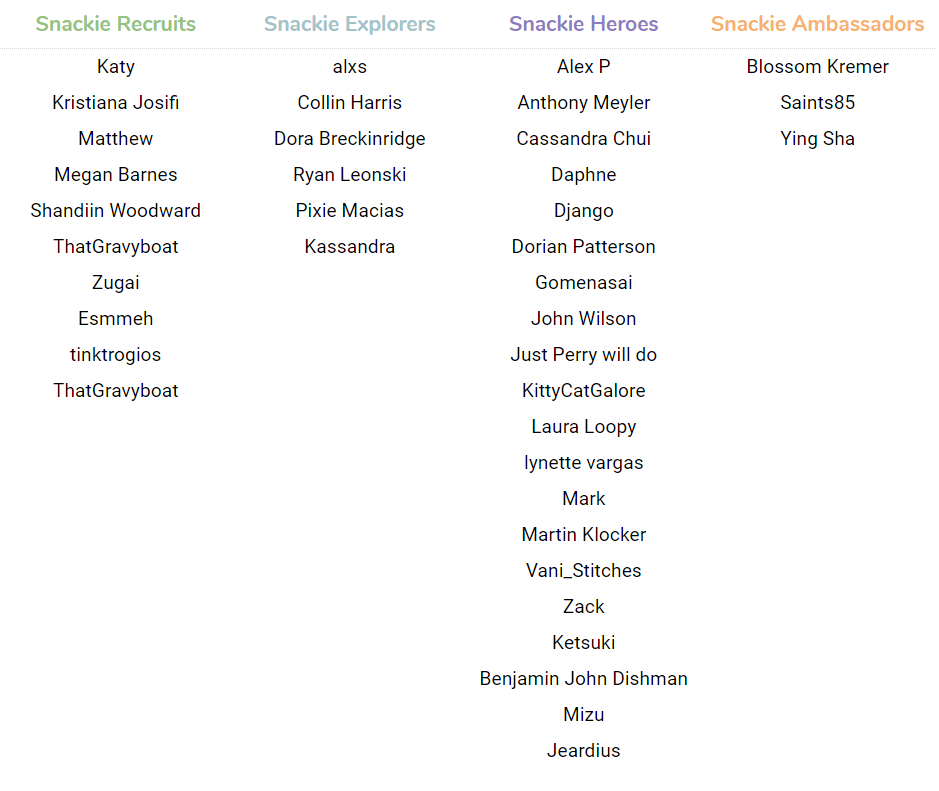 This looks so cute and lovely that i can't wait to get my hands on this Game and play it! I can't have enough farm-life simulations nor cats in my life! ♥♥♥

Will you ever return? Role Playing