When a strange signal is detected in deep space the Federation orders Smith and Winston to go and investigate. What they find, after a brief nap, is a shattered ring world, aliens and an evil overlord called the VOID.

Smith and Winston is a twin-stick explora-shooter with limitless destruction, hand-crafted, high definition voxel levels and the philosophy that “if you can see it, you can destroy it”.

First off we have a new trailer, this ones more game-play oriented

Next up, a few days late but we released a 32MB patch to Smith and Winston fixing a few small issues that have been reported by players and one we noticed in a Twitch steam. 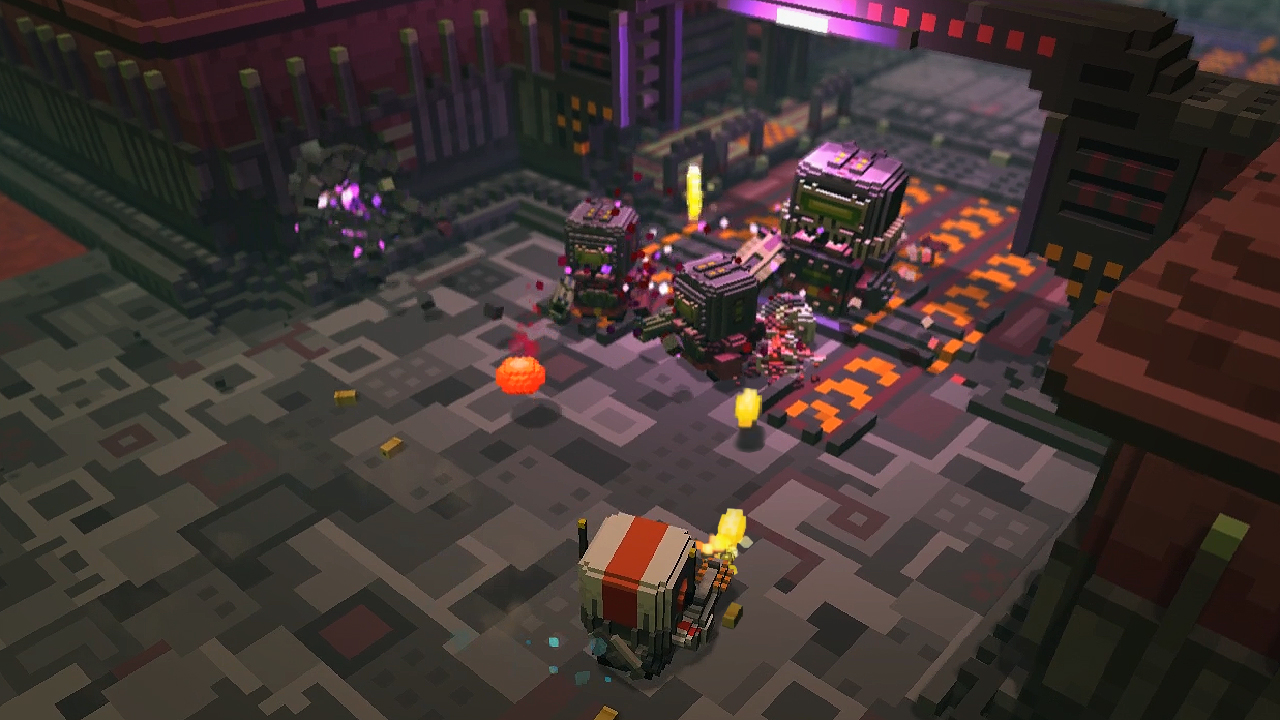 Hot low end action
On lower end machines players are having to turn down the amount of debris. THIS IS NOT ACCEPTABLE. So we’ve tweaked the physics a bit to get some more juice from your CPU and get some more debris on screen at 60 fps.

Keeping your head!
Because we are idiots we didn’t think about heads properly. So if you collected one of the hidden Collectable heads in the game you could never switch back to a standard Smith or Winston head. Well now you can.

More text… or space for it
Some of the Shippy text when you’re at the crash site didn’t fit in the little Shippy box. We know no one is going to read this text but we really want you to be able to ignore all of it properly, in it’s entirety with aplomb. 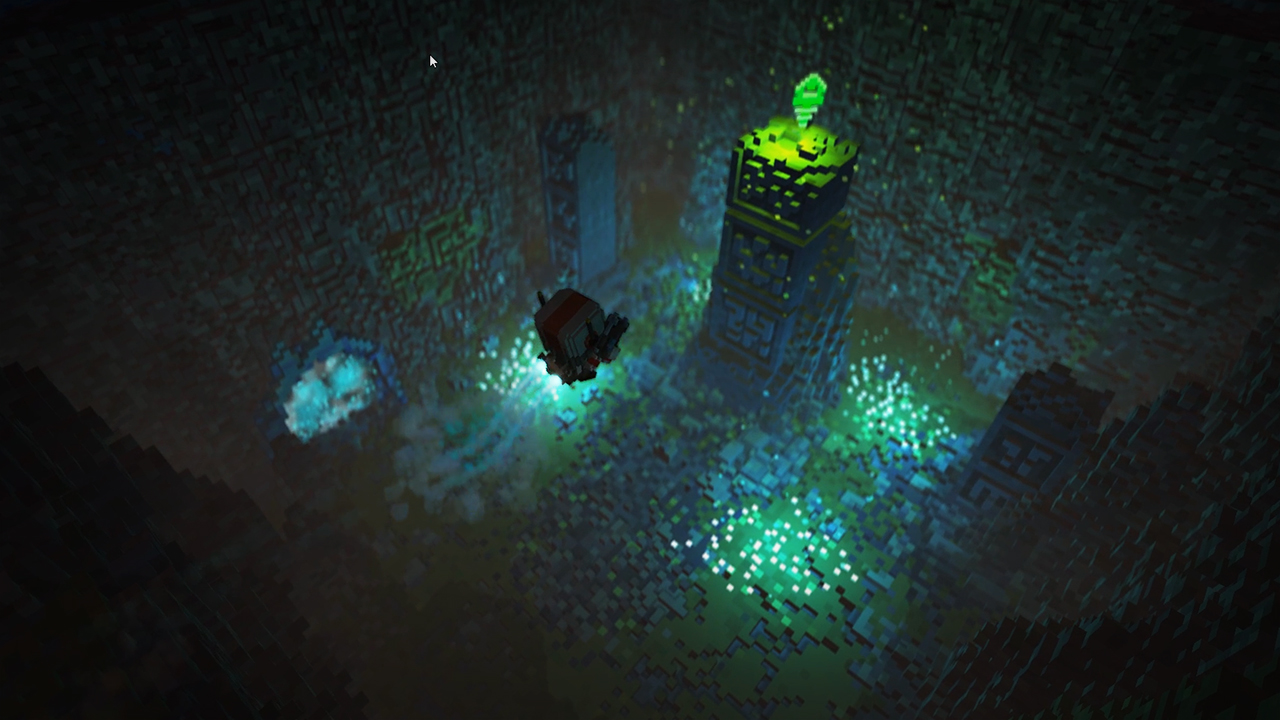 No dead flying!
When you were lying flat on your back, shot, wondering why you even started exploring this cursed ring world of DOOM you could press the boost button and fly up. This wasn’t very useful to you and in many ways it was quite funny but NO… STOP IT…. you’re dead

No more equality
If you pressed the equals key (‘=’) you seemed to randomly warp around the level… even to places that you can’t get to normally. We use this debug feature to quickly test new areas of the level and you were never supposed to have such powers because we just can’t trust any of you naughty people can we? Look out for this feature accidentally being re-enabled because “we are idiots”

No more HOME
Another oversight was that pressing the HOME key brought up a very useful debug window with loads of wibbly buttons and sliders and gizmos and yeah, we’re idiots, that’s not for you. Even I don’t know what most of those buttons did.

Glyphs?
A glyph is a fancy word for one of the letters in a font. We cleaned up the glyphs that represent the controller buttons for PSX and XBox controllers so they are less… poopy.