GET SMASHED!! Introducing...Smash Ball! The fast-paced destructive sports game of the future! Smash Ball is an action-packed sports game that allows you to build a team of Mechletes to compete and become the best in the galaxy! Smash Ball features 1v1, 2v2, versus and co-op online and local play. Build a team and fight against online players or team up with your friends to work together to get to the top. Conquer together a wide range of online Tournaments and collect Mech League Trophies for your Team's Prize Vault. Use skill to master Boom Ball power shots, Shield block timing, and Dash smashes to dominate your opponents! Play through a single-player campaign to learn more about the Mech League and uncover the League Manufacturers' scheming plans. Collect Prize Bots to unlock new parts and prizes. Upgrade your team of mechletes and tailor your play style to fit your desire to score...or destroy! Smash Ball! Champions aren't just made; they're built! 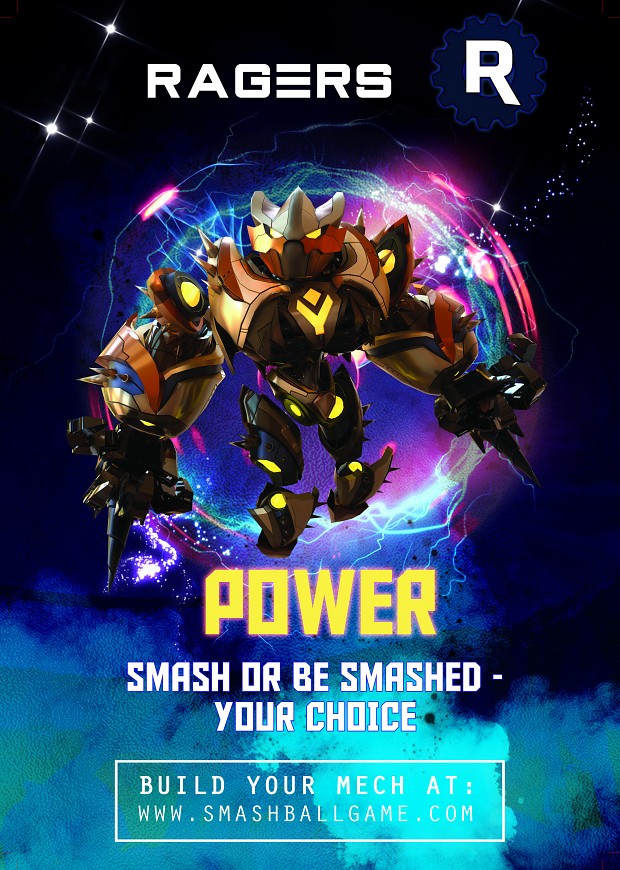