A great darkness has fallen upon a once colorful and peaceful world, innocent lives are at stake, towns and villages destroyed with no apparent cause. The only clues left behind after these catastrophes are the petrified bodies of the victims and a distinct lack of color in the affected area, something is literally stealing the world's life and colour. You play the role of Logan, a young aspiring warrior following in his family tradition of becoming a grand swordsman and serving the village of Passuit where he lives. Little does he know, his life will soon be taking a very hectic turn... Features: Follow a grand multiple hour storyline with many side-quests, twists and emotions! Enjoy old fashioned classic RPG gameplay, back to the roots, with modern functionality! A huge world to explore, discover and learn about. Hundreds of different monsters, items and abilities to learn. Many unforgettable faces! We will be adding information about alpha/beta tests in the near future!

Included in build 2 is:

In-Game Items:
Alpha Documents
There is an ingame item you can find in your inventory (esc) that details the controls and features of the latest version, it also contains a small amount of tips for you!

Save Point Testing
We have mocked up a basic version of a save point, you can check it out in the region testing zone!
(Warning: Cannot guarantee savegames will be compatible with different versions). 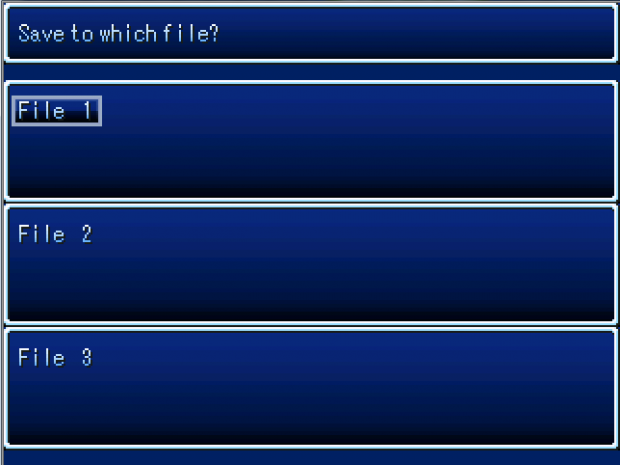 More Arena Battles!
We have added some more arena battles to complete...for those of you that are hard enough!
There is also another rank for you to gain and a certain person that can be recruited to your party
once you have proven a certain degree of mettle! ;). 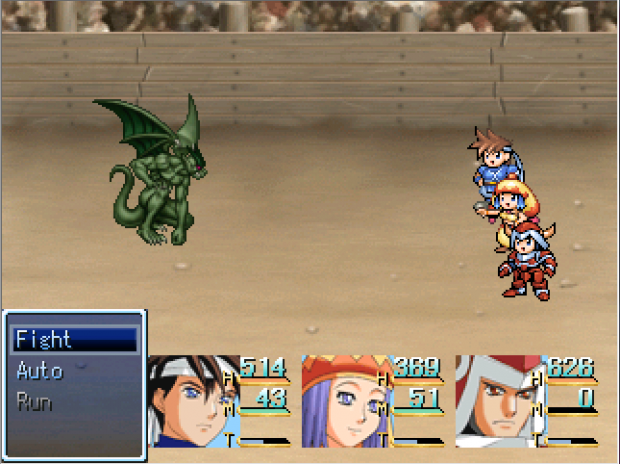 Random Dungeon Area
We have added an area that provides an endless, randomly generated dungeon for you to explore and try to get far into. It demonstrates possible random generation that we can utilize. 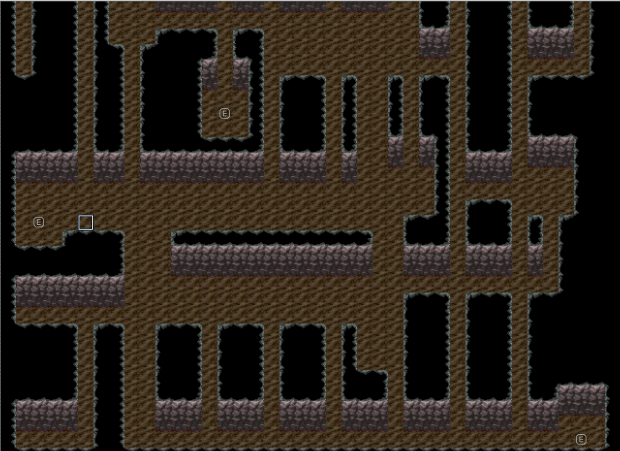 Stealth Missions
We have added the first Stealth Mission that demonstrates Guard A.I, you need to sneak to the end of an area, avoiding guards or fighting to the death! 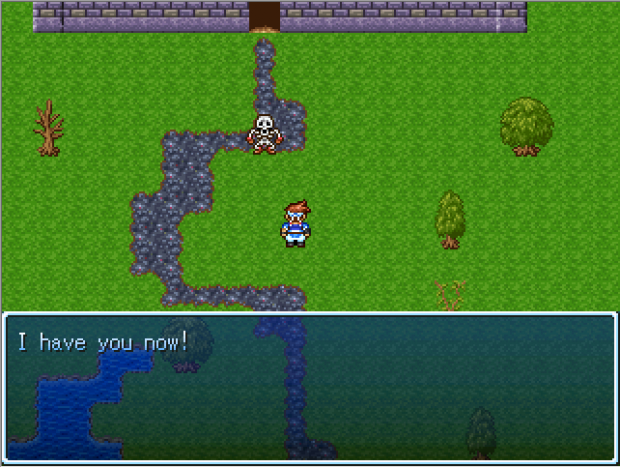 Miniboss Fight
We have added a little miniboss at the end of a certain area, we have used it to demonstrate in-battle dialogue and special moves!


Just the beginning!
Build 2 will be available for anyone that pre-orders!

Thats all for this week, but we will be making more and more additions to the alpha features so that you have more stuff to play with each week after the initial release of build 2, meaning a new weekly build for you to try out, every week!

Pre-order now and gain instant access to the alpha!

The first alpha build for Silver Nightmares is currently awaiting approval and will be available very soon!

This Zipped folder contains the font files used by the game. If you are experiencing graphical errors where the font looks strange or stupidly squashed...

No updates since april, on top of the stolen rpg maker work huh? You trickster you, I should have realized this was a troll game when I looked at your profile pic. Ridiculous.

I'd love to be able to make a game like this looks so retro.

Just buy RPG maker and you can. Get VX or XP versions though. Unless you are Japenese, you can only get 2003 version if you get the illegal hack, and plus that version is dated and full of bugs anyway.

I haven't actually tried this game, but this looks awfully like RPG Maker. Are you sure the engine is custom built?

That is rpgmaker, specifically 2003. The sprites for the characters on the world map are all default ones from the rtp of it, same with the tiles. What sort of nonsense are they trying to pull here?

Perhaps they are placeholder sprites?

Possibly placeholder sprites, but highly suspicious. I used to play around with RPG maker quite a bit but never really made anything with it. After toying with it for about 2 hours you easily have a game that looks exactly like this. I mean just watch the trailer and it's literally just a few seconds of the battle system in RPG maker 2003. Of course I could be wrong. Orcywoo, what programming language are you coding this in if it's not an RPG maker game?

Ok nevermind, downloaded the tech demo and it is obviously RPG maker. Not that I care if anyone wants to make money selling an RPG maker game but you could at least be honest about it! Giving people false hope that you've made the engine and are working to patch the errors is not on! By the way anyone having the DDERR Unsupported error, just use the fix i posted on the other page of this thread. It should work for most, it is an error that happens on RPG maker alot. Due to it using an old directX version.

So I already found a way to break things. Do NOT use the "Stone of the Alpha" while in the boat...

Hopefully that is at all useful to you. If you had a dedicated website, I would post this there instead.

I was surprised to see that my PC controller worked with no programming needed. No documentation said anything about this, so its a pleasant surprise to get to play this like an old console type RPG should be!

I would also note that skills need re-balanced. As is, I see no reason to use them at all over the all-powerful auto option. But yes, I realize how early along the game is. Keep up the good work!

Thanks for the bug report, this will be patched in the next build, that is something we never would have thought of!

The flickering issue is currently being investigated and is very very odd, for the time being we will have to suggest windowed mode, sorry! We will try to come up with a solution asap.

Yeah, the skills have not been much of a priority thus far and so they are horribly underpowered, they will be rebalanced over the next few patches and builds whilst we are trying to find the best ground for them. Thanks for the feedback!

Also, a website should be coming sometime soon when we get around to having one made! 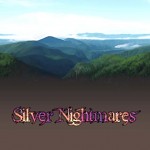