SILICON is a 2.5D hand drawn video game. You are playing as a character with no arms, exploring a strange castle.

SILICON is a hand drawn point and click video game. You are playing as a character with no arms, exploring a strange castle. The game is currently in developement, i'm mixing Japanese ink with digital painting. 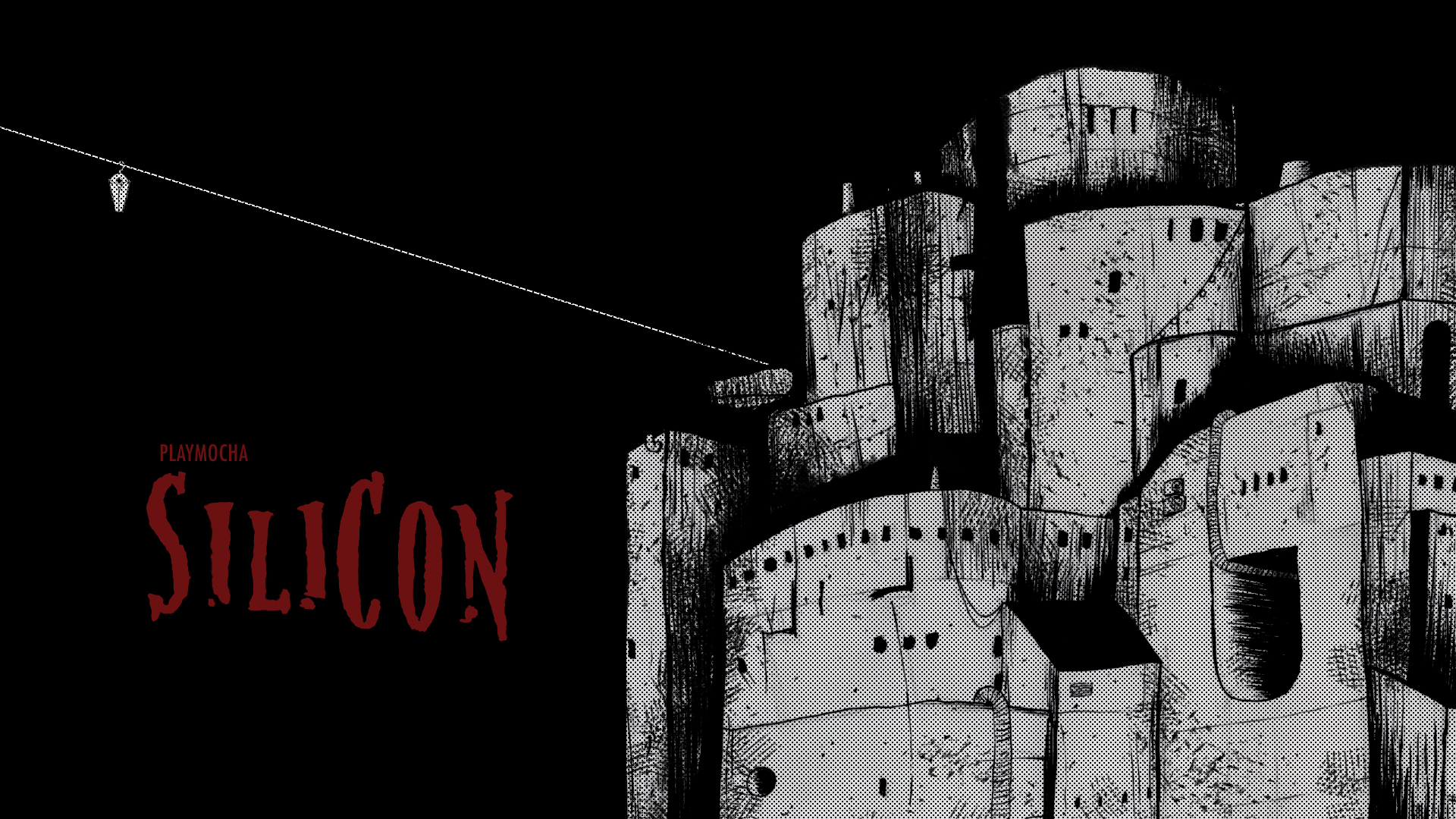 SILICON is a hand drawn point and click video game. You are playing as a character with no arms, exploring a strange castle. The game is currently in developement, i'm mixing Japanese ink with digital painting.

Point and click is very good for games focused on stories and art. Amanita Studio and some retro games like Sanitarium and Bad Mojo inspired me to choose the genre.

You will have to explore and learn by yourself what is happening in the game. I'm not telling you where to go, what to do, what to think. Therefore, this game will have mutliple choices about the direction you will choose, the decisions you will take. It means two players won't have the same story.

The main character has no arms. I noticed that video games never have a main character with any disability, there's a lack of diversity. In Silicon, given the absence of arms and hands, some actions will be hard or even impossible to perform, you will have to think like a person without arms.

You are free to interpret who the character is (i never said he or she), as well as what is happening in that caslte, according to your discoveries.

All the developement is purely improvisational, this is how i have always worked. I have a general idea of what i want, then i spend days thinking, looking for inspiration and experimenting with the ideas. I don't know how the game will end, i will know on it later.

Firstly, i make a drawing with pencil. This is the sketch where i try, erase, try again. Once i finished my drawing, i put ink over the shapes and paint the shadows. I use ink with a calligraphy brush, that brush is very useful for drawing any kind of shape. I am mainly inspired by the Nihei Tsutomu manga Blame! and Abara, Seung Chun Lim's sculptures, brutalist architecture, Hong Kong slums... 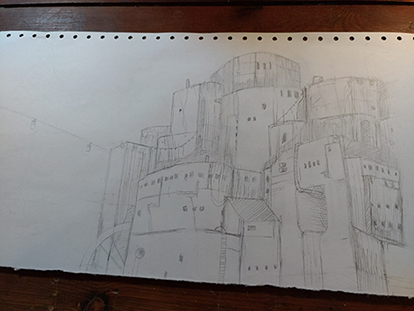 The animations technics are a mix between traditional and modern animation. After the inking, i finish it with digital painting (Photoshop) to add more details, frames... . The animations are made with After Effects. 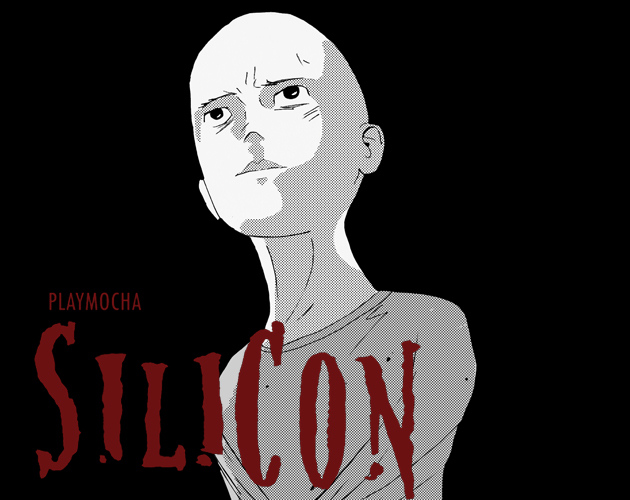 Are you looking for voice actors?

Hi! I don't think to add any voice in my game. But any collaboration is limited to my surrounding people.

I see well thank you. I you did need a narration for each page or for an intro to the game explaining in details about the story of the game i would be happy to do that for you.