Re-live a dark and haunting tale in this fixed camera puzzle-horror game RE-miniscent of the first generation of survival horror games. Using both CCTV cameras and your upgradable RC surveillance unit, you have to keep your eyes and ears sharp in order to take photos and unearth a chilling event that unfolded years ago.

Thanks for voting and helping Shutter on it's quest to become the 2021 Indie of the Year. You are now in with a chance to score some free games. Help this game secure more votes by embedding the widget (or link) we have included below on your favorite sites.

A Step Into Darkness

Thank you to everyone who purchased Shutter, your feedback has been invaluable! We have been listening to your concerns, and have attempted to address many of them. We have done a full presentation update, and hope you enjoy the results.

We will continue to support Shutter with updates as needed while we begin work on our next game. Thanks again to everyone who supported us! 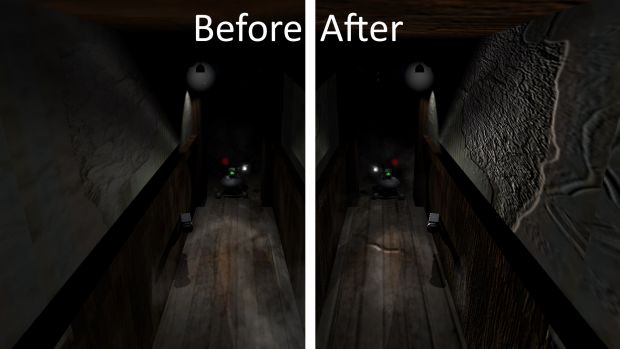 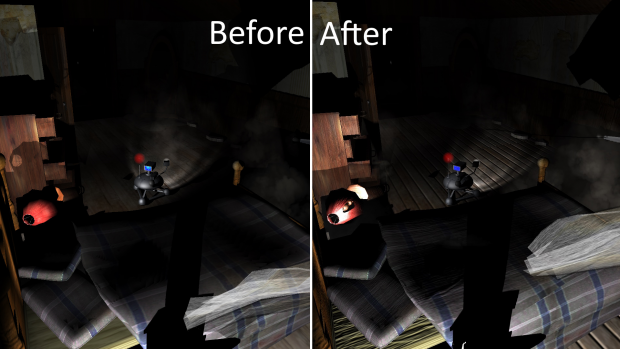 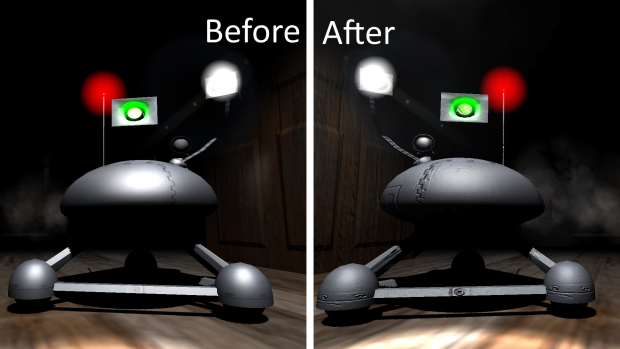 Shutter is launching on Steam on April 2, and we've fixed a few bugs in preparation.

Shutter is part of "The Debut 24 Bundle" at Indie Royale, and has officially launched on Desura!

Shutter up on Steam Greenlight and Itch.io

We're hoping to get more feedback as we prepare for launch.

This game is cool! I like the dev team of game!

It would be cool to make a remake of it, improve the graphics, control, with adding more capabilities to the hero and his robot. Without changing the story, but by adding a new stories with different development of events, and to be able to not only follow the boss commands, and that Main Hero himself may time to time go to house and see what's going in it. Make a bigger house and area around the house(with garden), add more mystics, intricate stories of other people which are somehow related to the main story.

Thanks for checking it out, those are all great ideas! We are definitely planning to make a Shutter 2, and expand upon many of the game mechanics of Shutter 1. All of those great things you mentioned will be in the next game :)

Here is the last part of my let's play, i really enjoyed this game from start to end. Youtube.com

Great videos, thanks for sharing!

The pigeon is the scariest thing in this game so far. Chapter 2: Youtube.com

So far it is extremely creepy and i was terrified at some points and i can't wait to play more of it. Here is the first chapter: Youtube.com

Hey, I just finished playing the demo and recording it myself, as many others have! Hope to spread some attention on the game and I hope the final product is especially worthwhile :P

Thanks for checking it out, great video!