Shortest Trip to Earth is a roguelike spaceship simulator focused on exploration, ship management and tactical battles. Embark on a perilous journey across the universe, while an intergalactic war is raging.

Developer:
Interactive Fate
Based in Estonia

Shortest Trip is a cozy top-down spaceship simulator (survival/roguelike) focusing on life inside the Mothership, exploring a procedurally generated universe and advanced tactical combat. Inspired by Star Control II and FTL, along with other space adventure masterpieces, such as the Firefly series. Game design by one of the developers of Teleglitch: Die More Edition.

There are currently no trailers available for Shortest Trip to Earth. Check back later for more or contact us for specific requests! 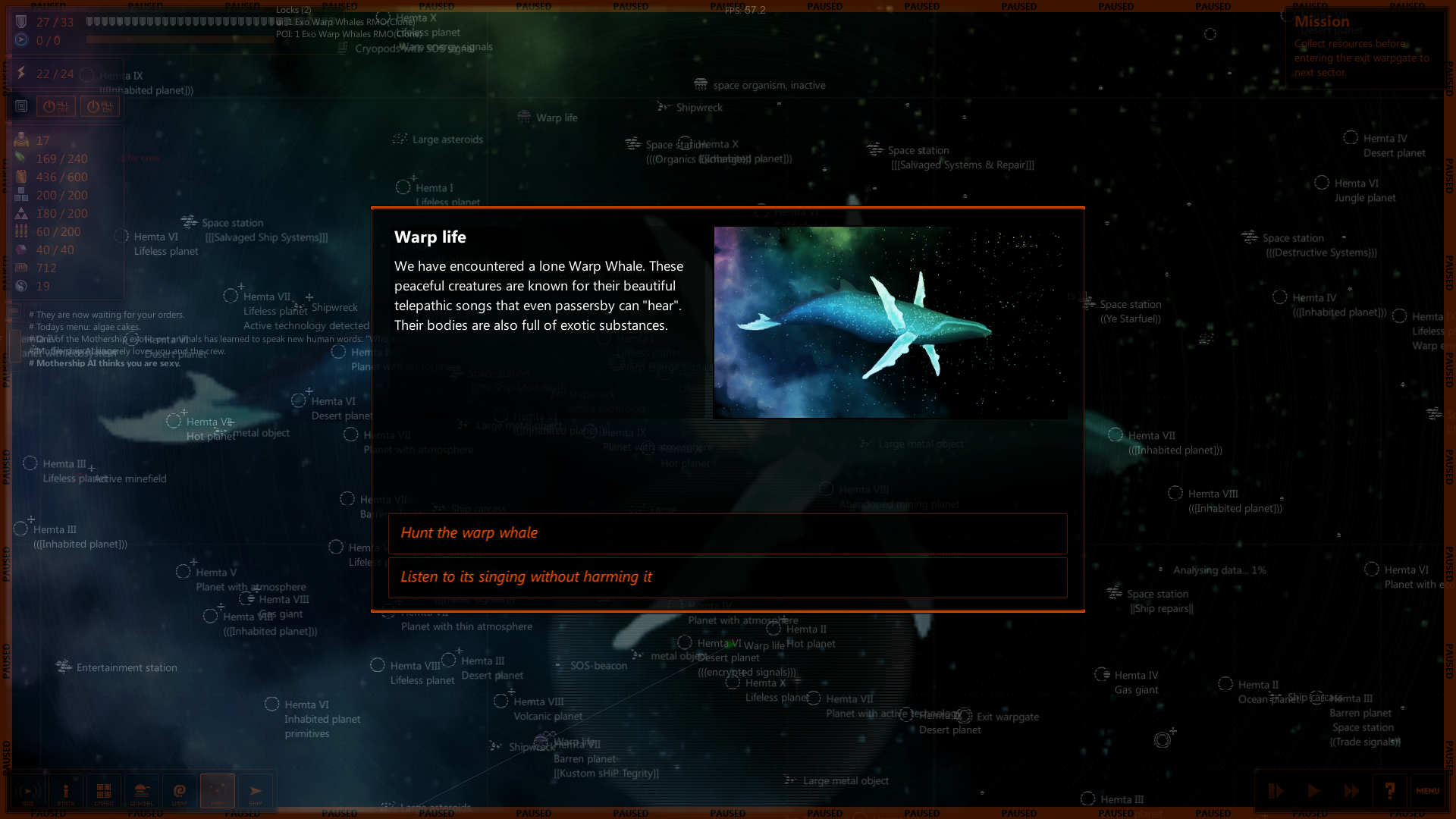 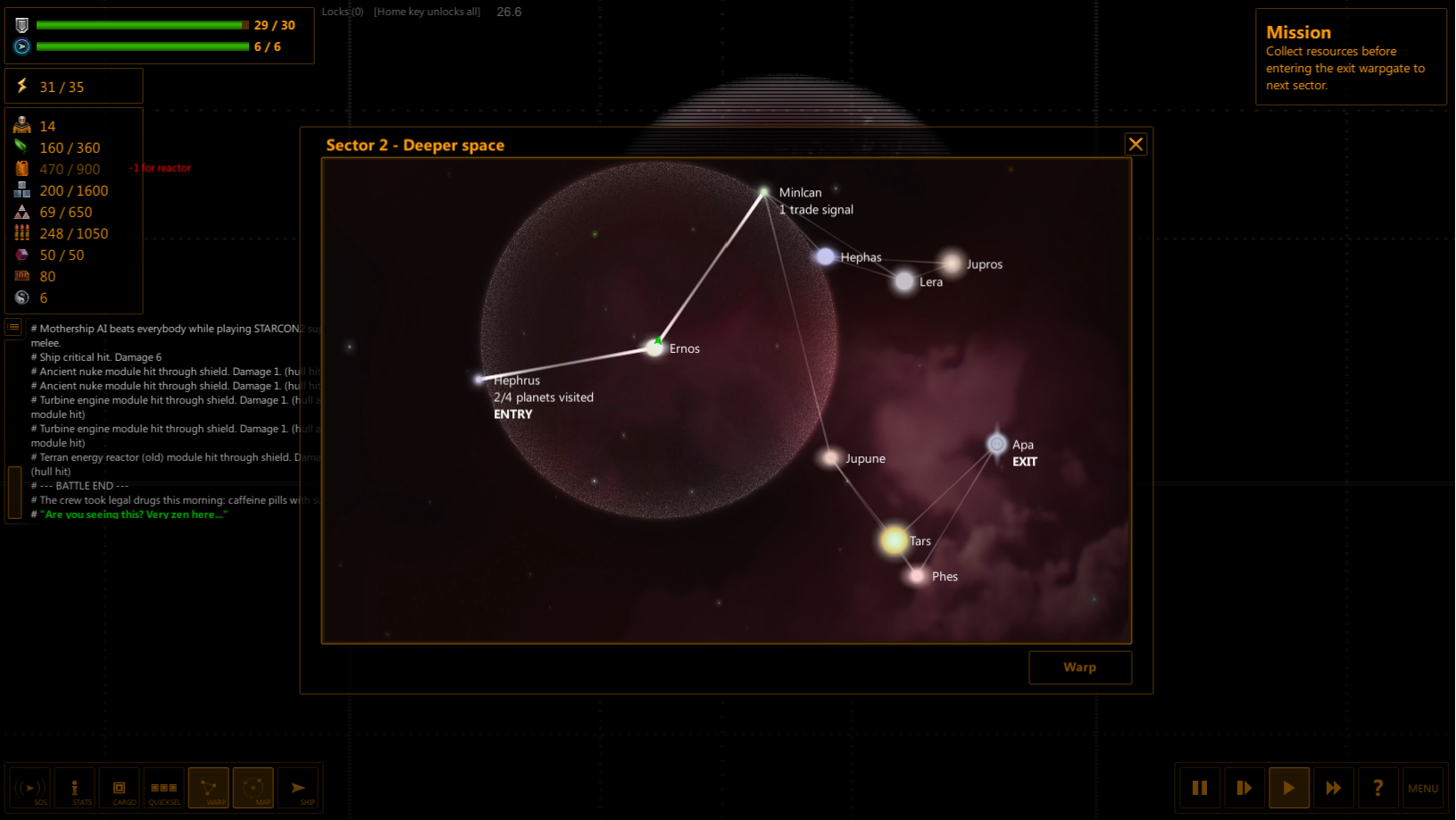 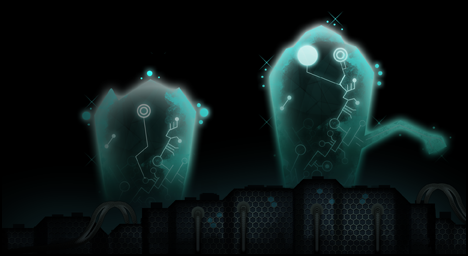 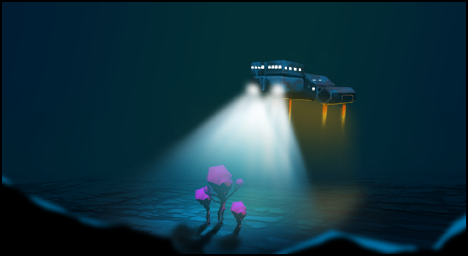 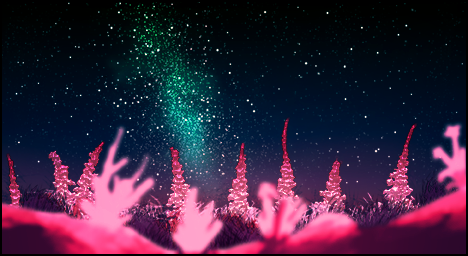 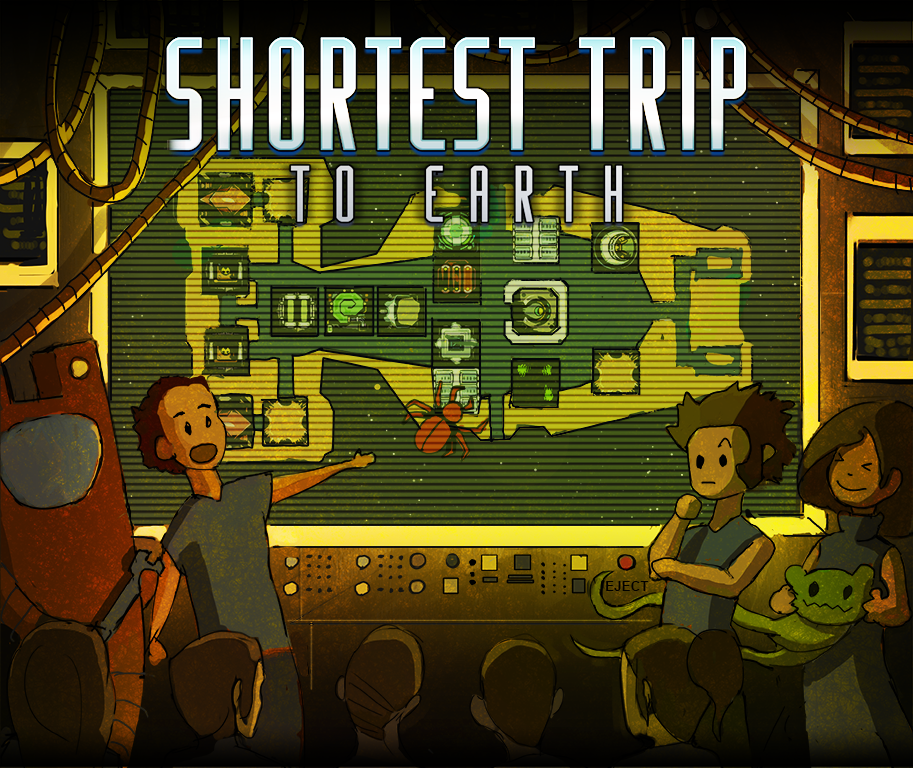 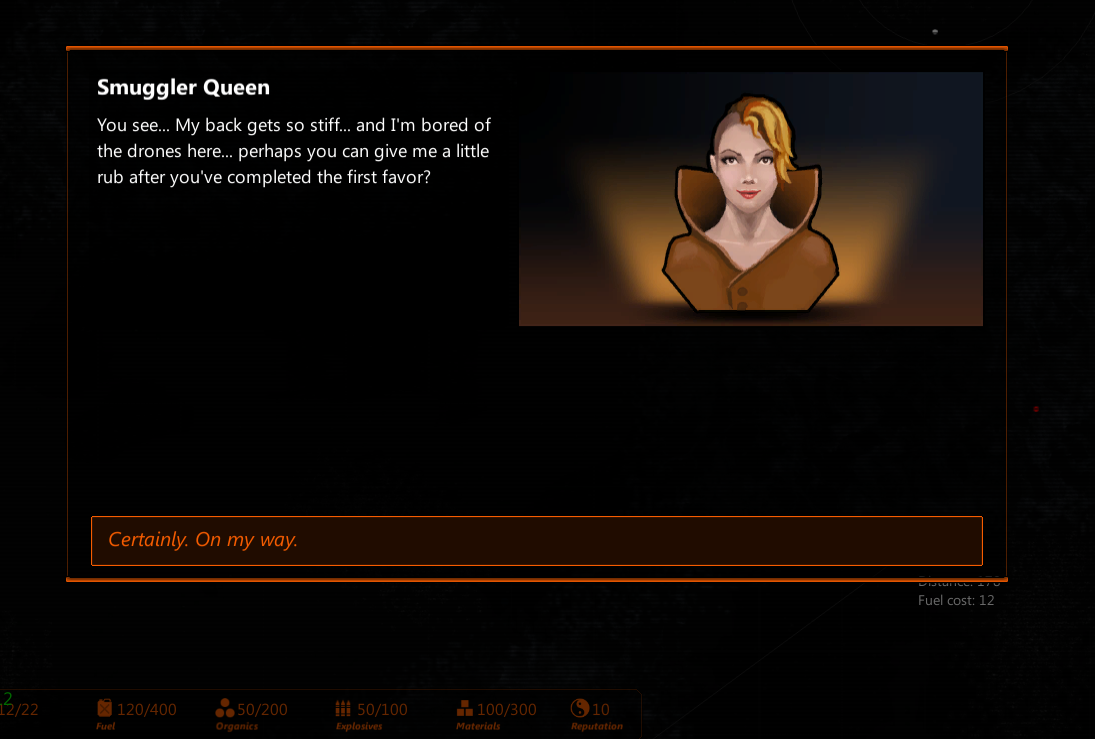 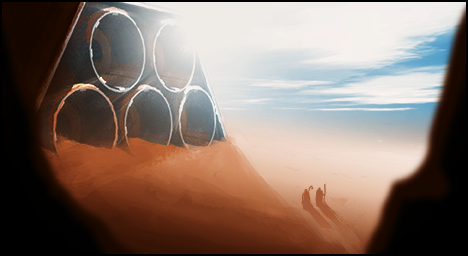 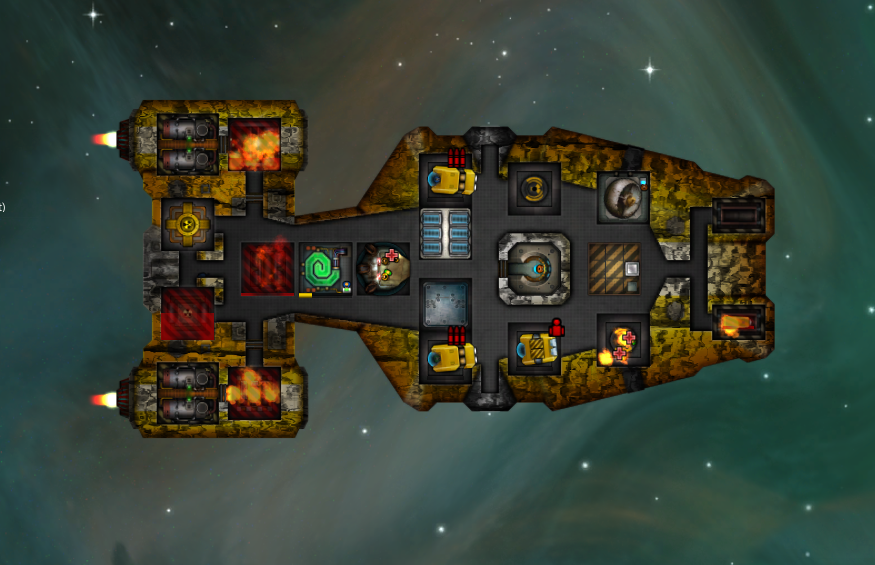 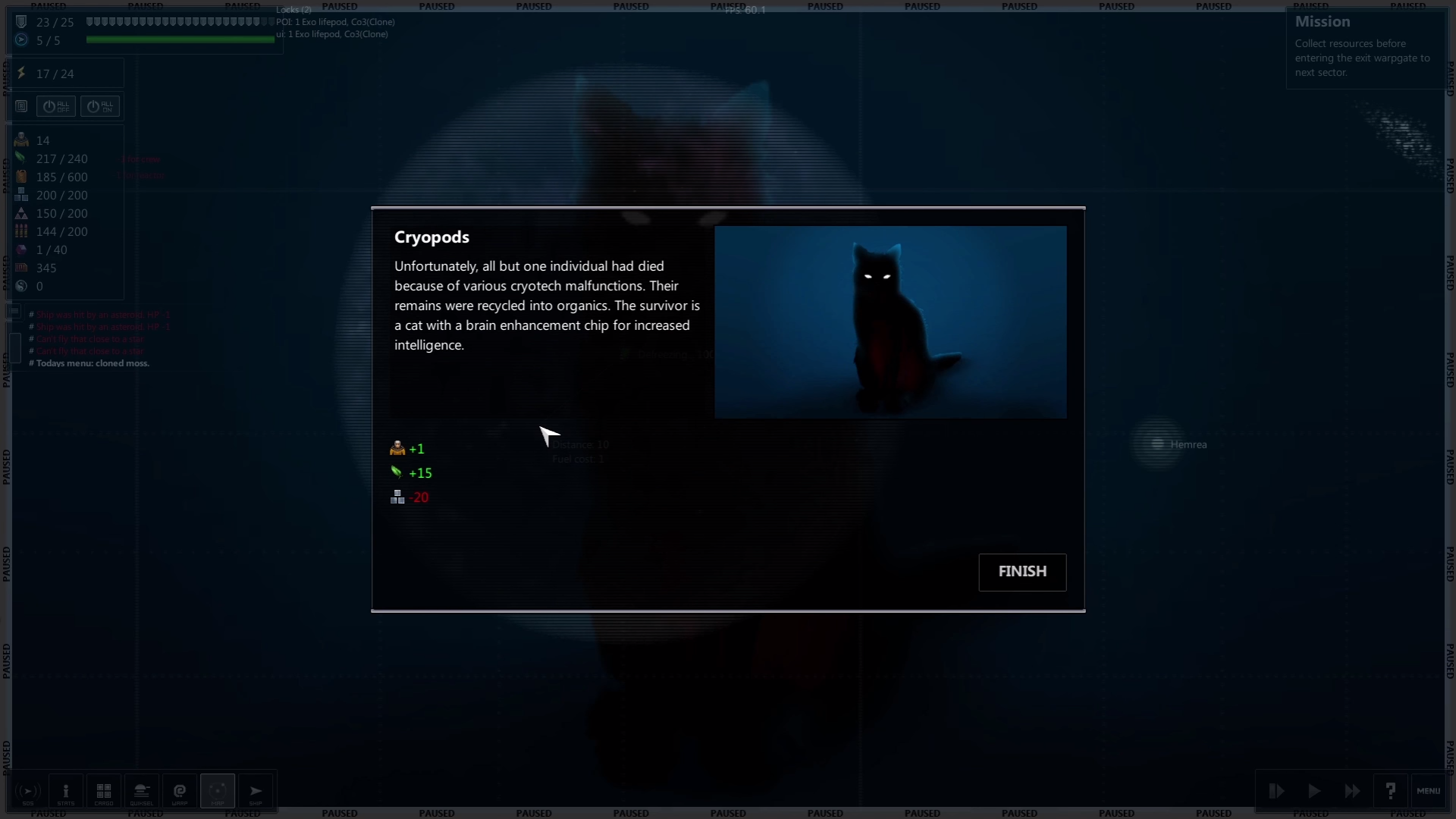 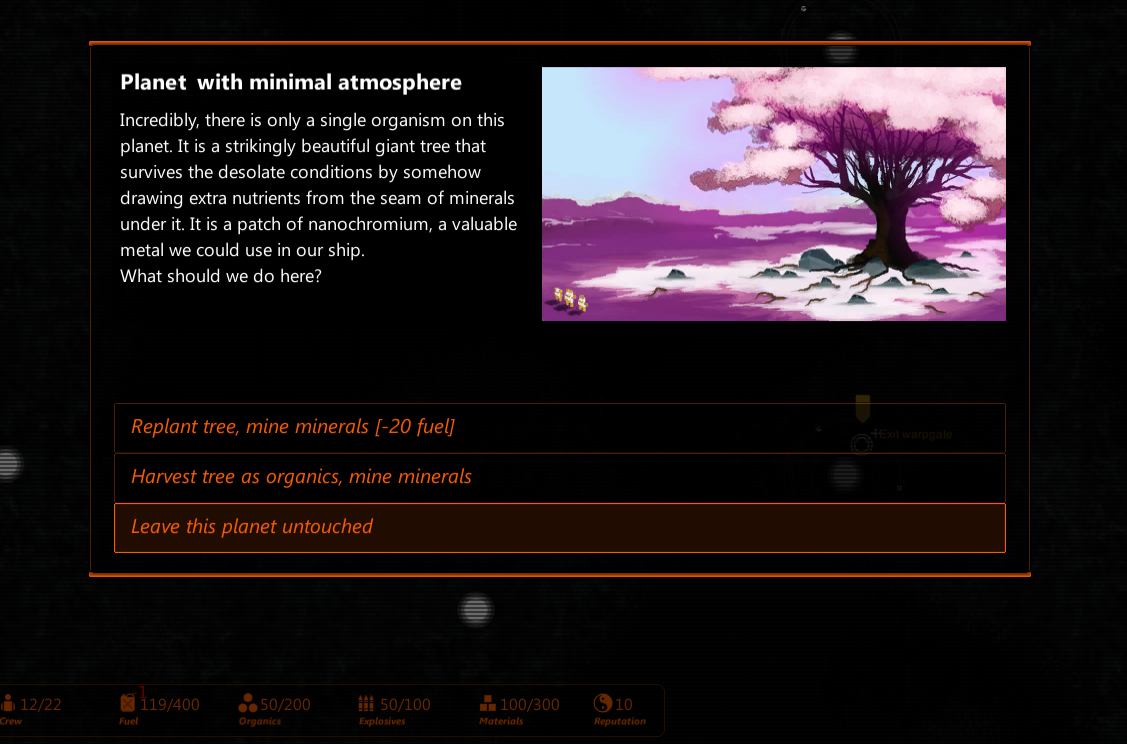 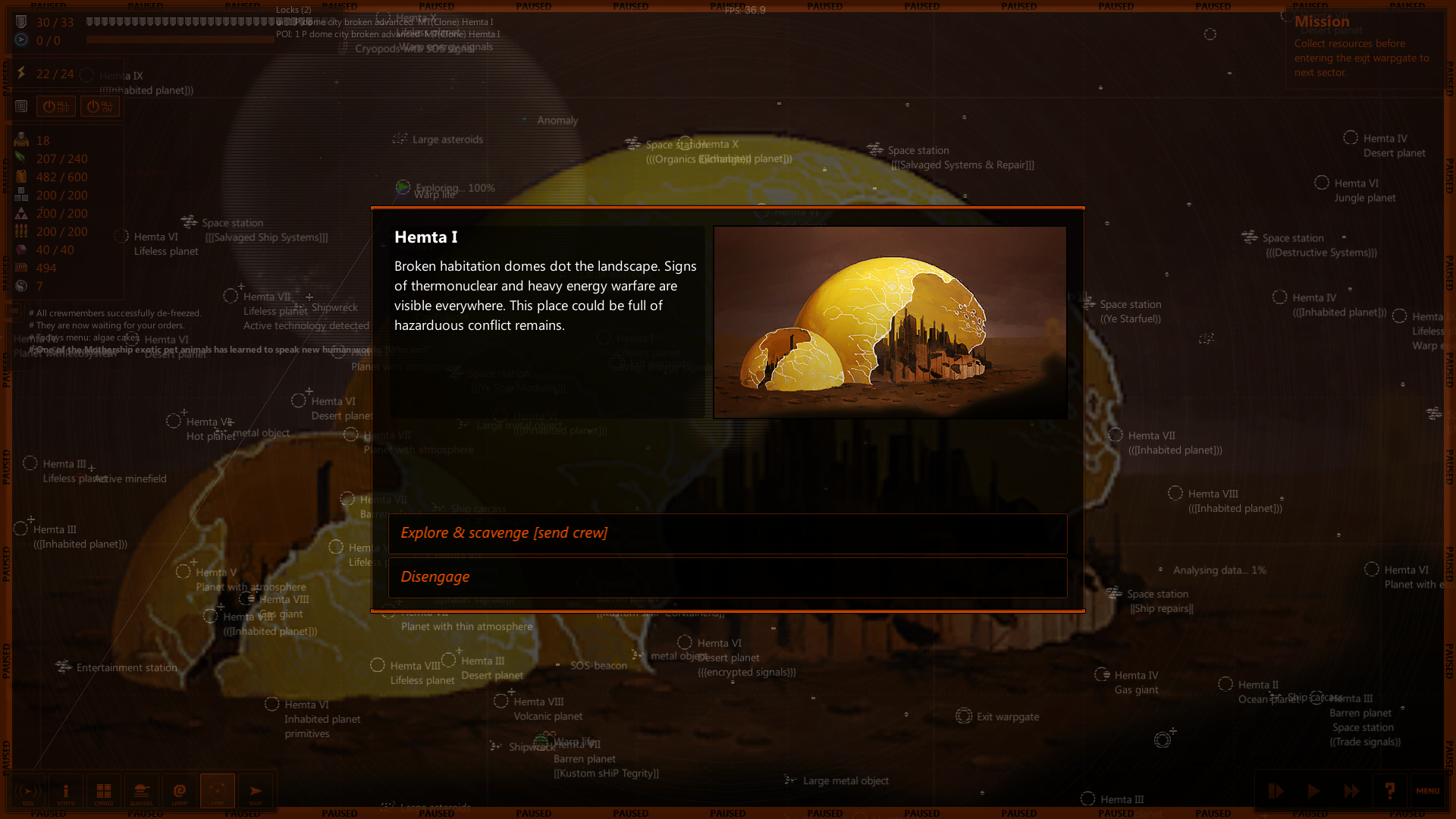 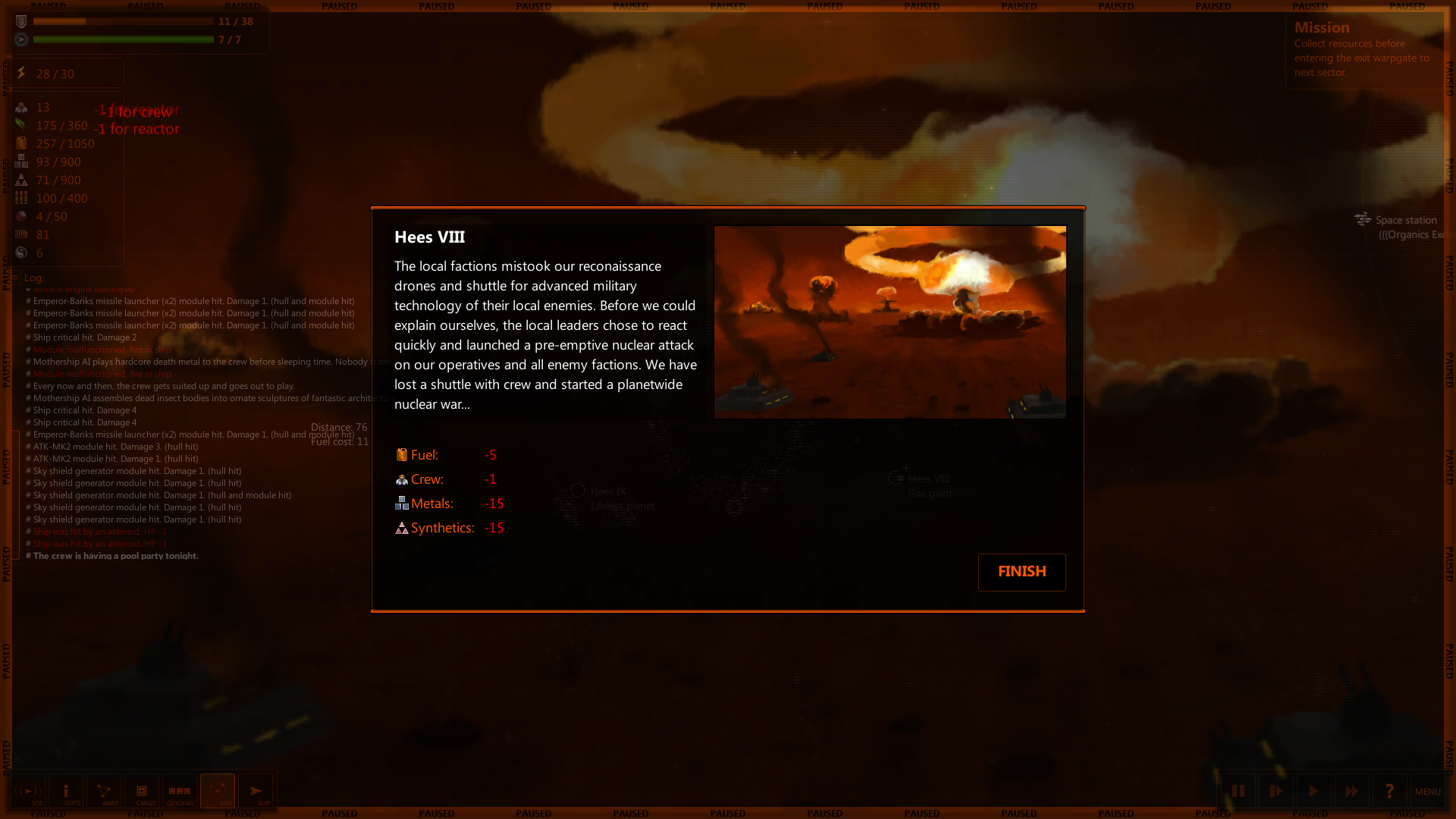 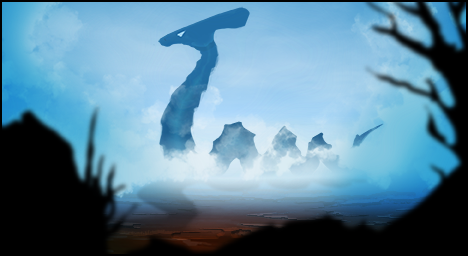 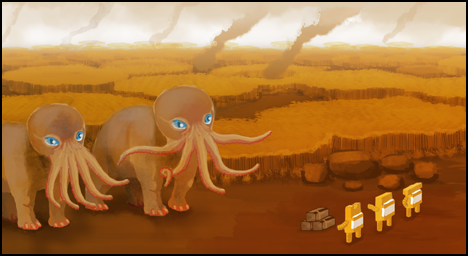 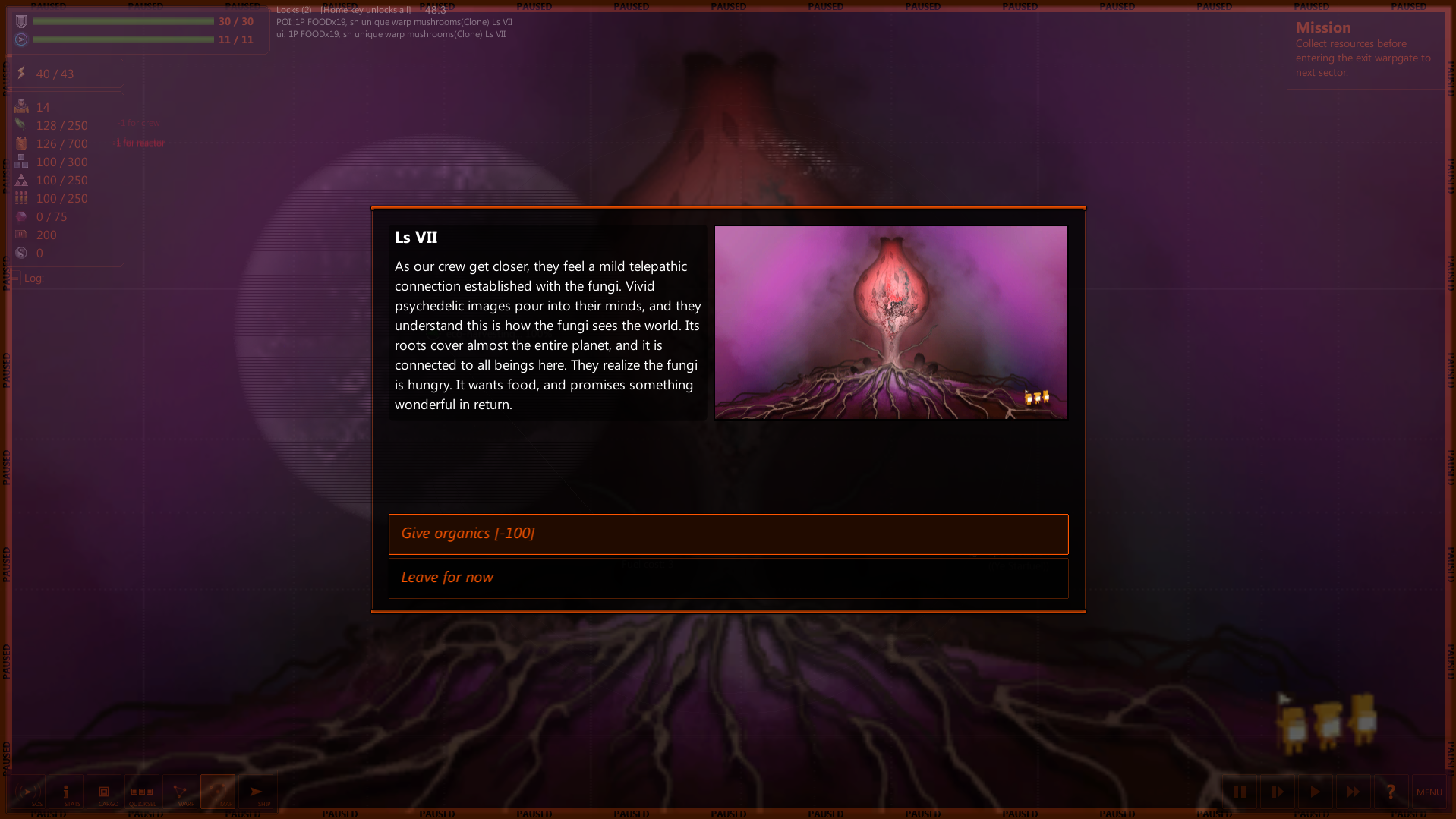 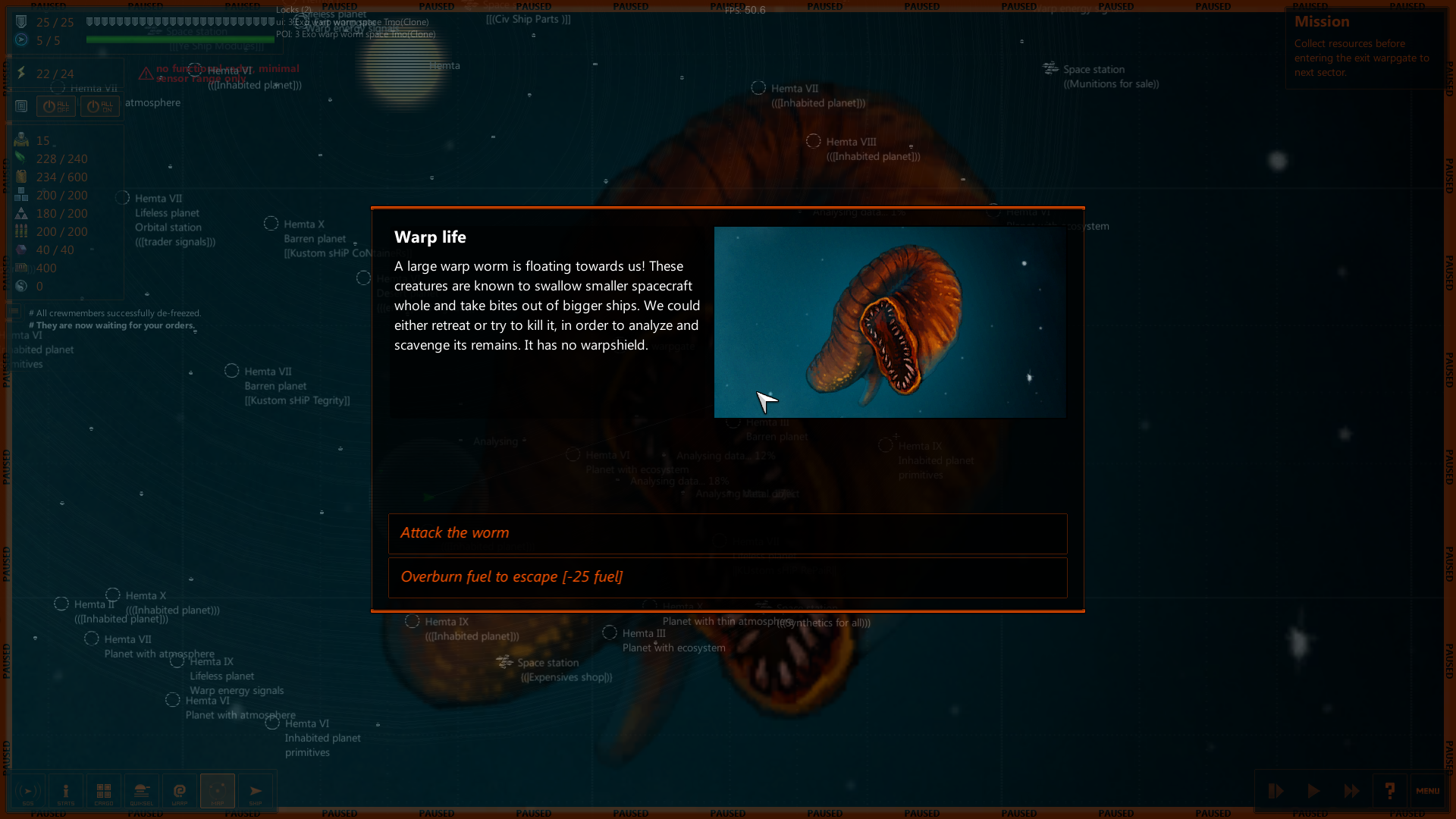 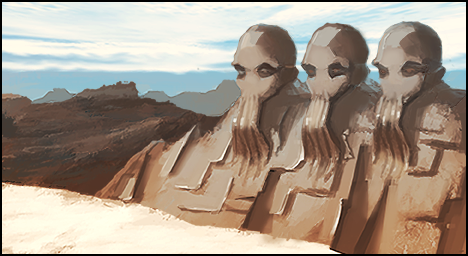 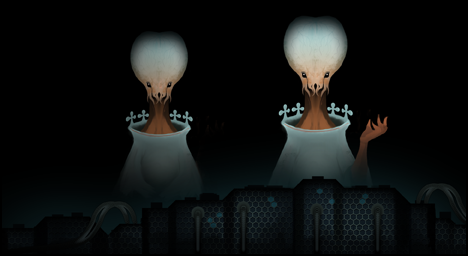 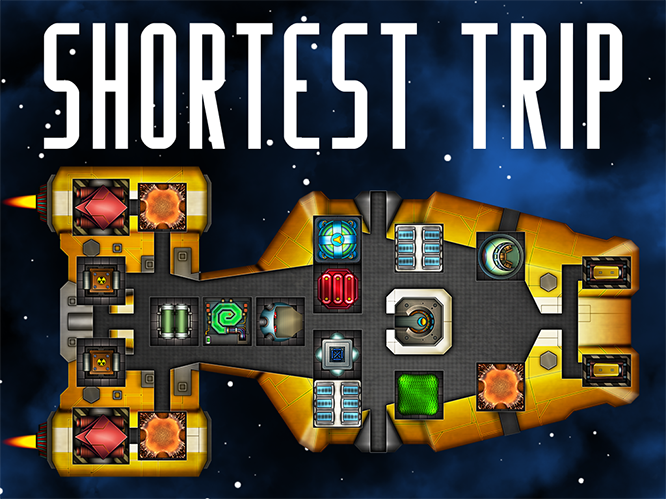 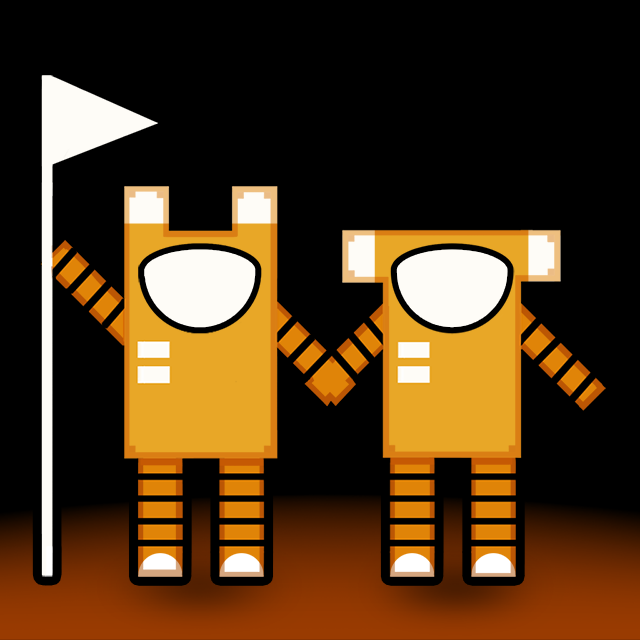 Interactive Fate allows for the contents of Shortest Trip to Earth to be published through video broadcasting services for any commercial or non-commercial purposes. Monetization of videos created containing assets from Shortest Trip to Earth is legally & explicitly allowed by Interactive Fate. This permission can be found in writing at https://www.indiedb.com/games/shortest-trip/presskit.

Boilerplate
Interactive Fate is an independent game development studio in Estonia. It is active member of an informal network of Estonian indie developers and game industry actors. The lead game designer is one of the developers of Teleglitch: Die More Edition. Our team has been working three+ years on a space survival simulator that will become available in autumn 2017. We are always open to fair distribution and publishing cooperation offers.