Shoppe Keep is the story of an NPC that we all encounter in our everyday Role Playing games, he always has general goods for us when we need it, always has potions and weapons ready to be sold at prices that are always fair! This is the game where we drop the N from NPC of a shop keeper, and let you supply the adventurers. 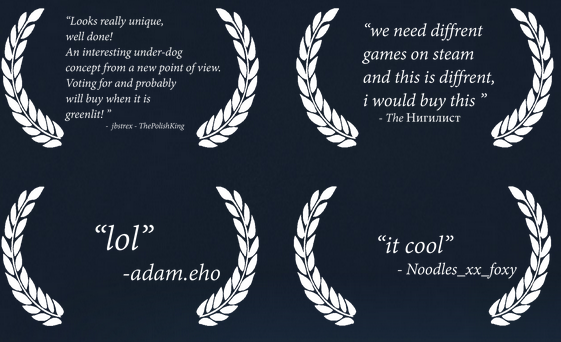 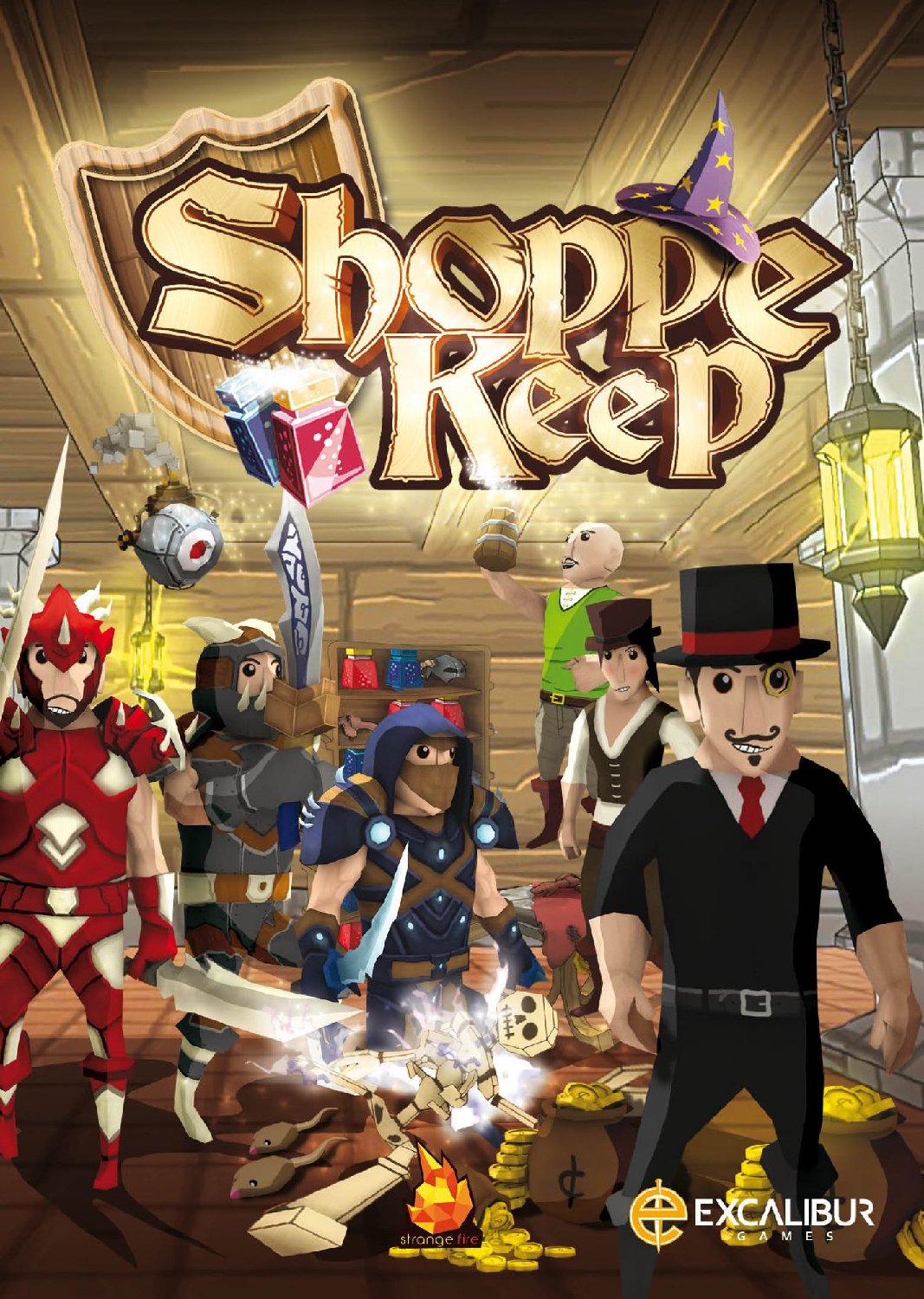 The v1.0 update is here! Today Shoppe Keep will leave Early Access on the nine month anniversary of it being released on Steam. It’s been a tough but infinitely rewarding experience and we must thank each and every player who supported us by purchasing the game and getting involved in the community. Shoppe Keep has changed quite significantly during its time in development and we wanted to share a timeline of its progress to show you how far we have come: 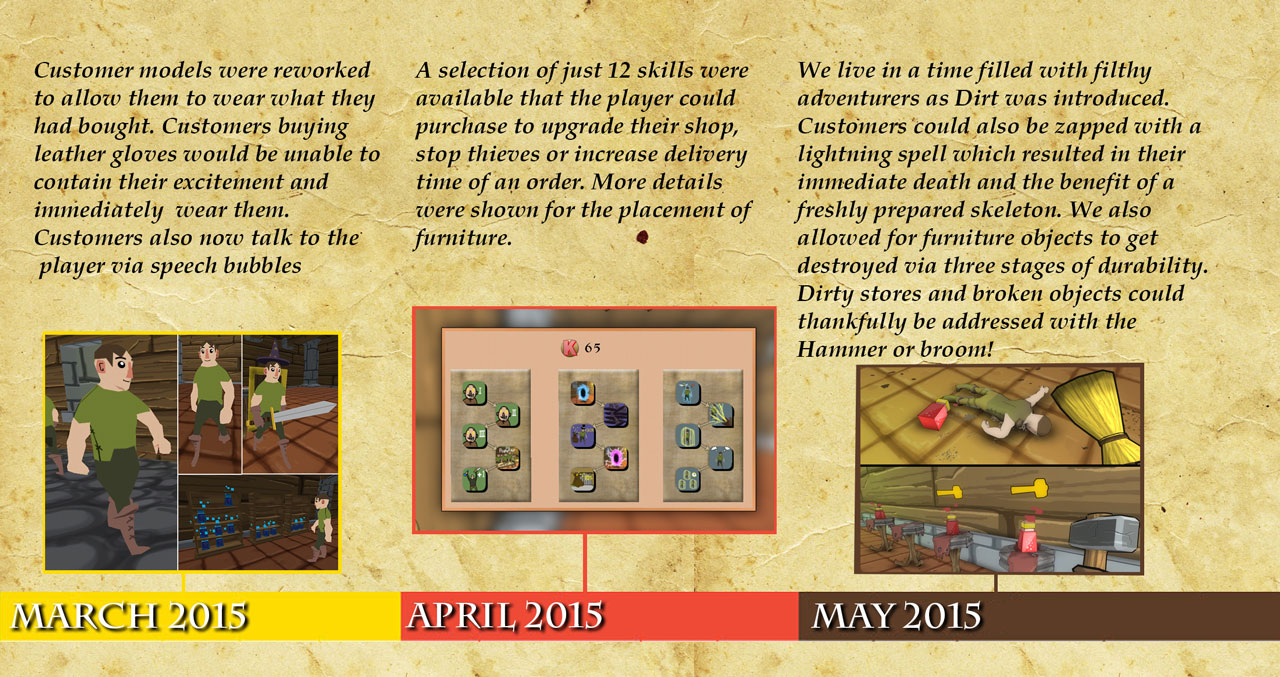 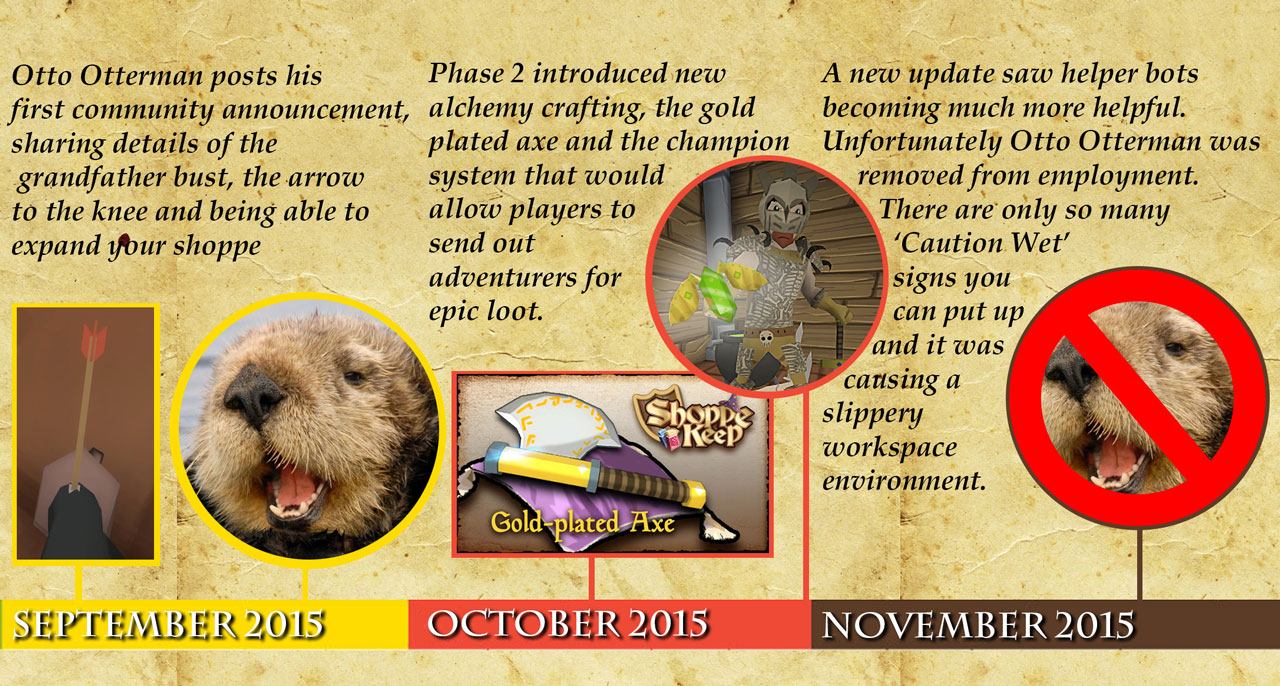 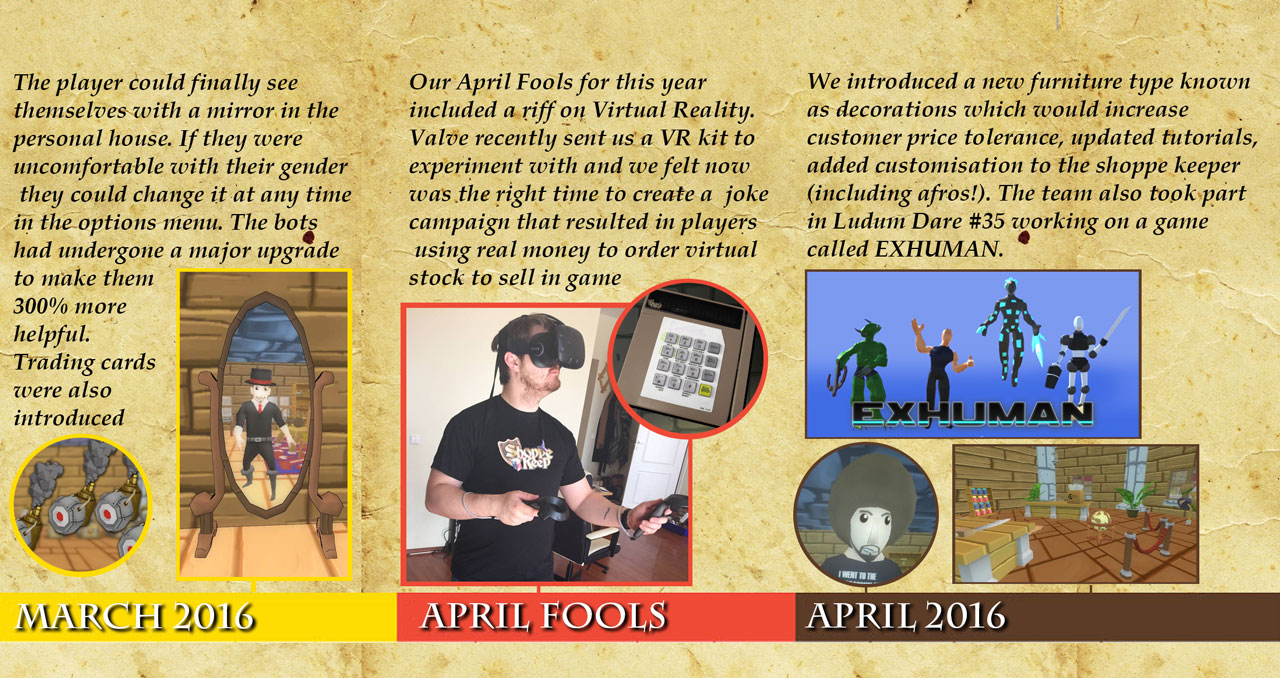 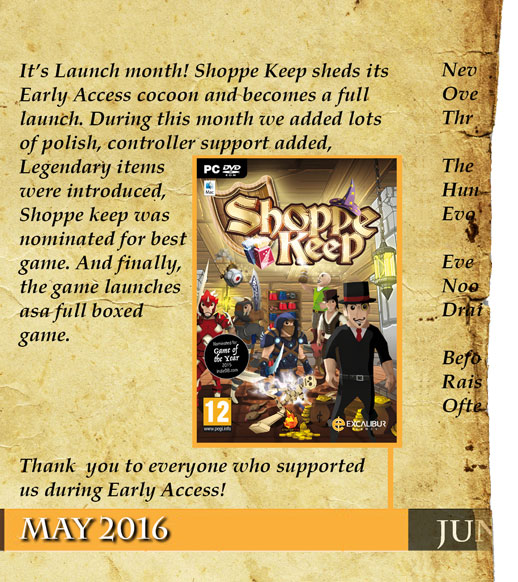 Also, thanks to those of you that have decided to share your sales info with us, we can reveal that 2 million items have been sold in Shoppe Keep in just 2 months.

There are also some changes brought in by the v1.0 release:

Our community translators have been hard at work translating the game into many languages, and much of the groundwork has been done to implement these languages into the game in future updates. Here is a list of the languages Shoppe Keep is currently being translated into: German, French, Italian, Spanish, Russian, Romanian, Swedish, Polish, Norwegian, Portuguese, Dutch, Portuguese Brazilian, French Canadian, and Danish. German and Spanish should be available on the patch test build very soon.

For us a full release means that the core gameplay mechanics and experience are done, going forward Shoppe Keep will still be receiving updates with some exciting new features and more content being added (the developers are working on new content and language options now!), but the updates won’t be as regular as they were in the Early Access period.

We hope you enjoy the full release and as always we will be in the forums if you need any help. Happy Release day!

Ladies and gentleman, today's update includes a variety of adjustments and refinements that will be sure to whet the appetite of any aspiring shop keeper...

Original Shoppe Keep Releases for Xbox One on 2nd March

The original Shoppe Keep has just received its Xbox One release date! Read on for details on a pre-order discount!

Helper bots got new AI, See yourself in the mirror, Change your sex! If that does not strike your fancy, go trough trap doors and sell a bunch more new...

why cant I buy it pls help me

Yes! Finally i can come home from my job as a wholesaler and continue being a merchant in my hometime with this game.

No seriously, this game rocks!
Keep it up, dev!

I Am Still Alive Role Playing