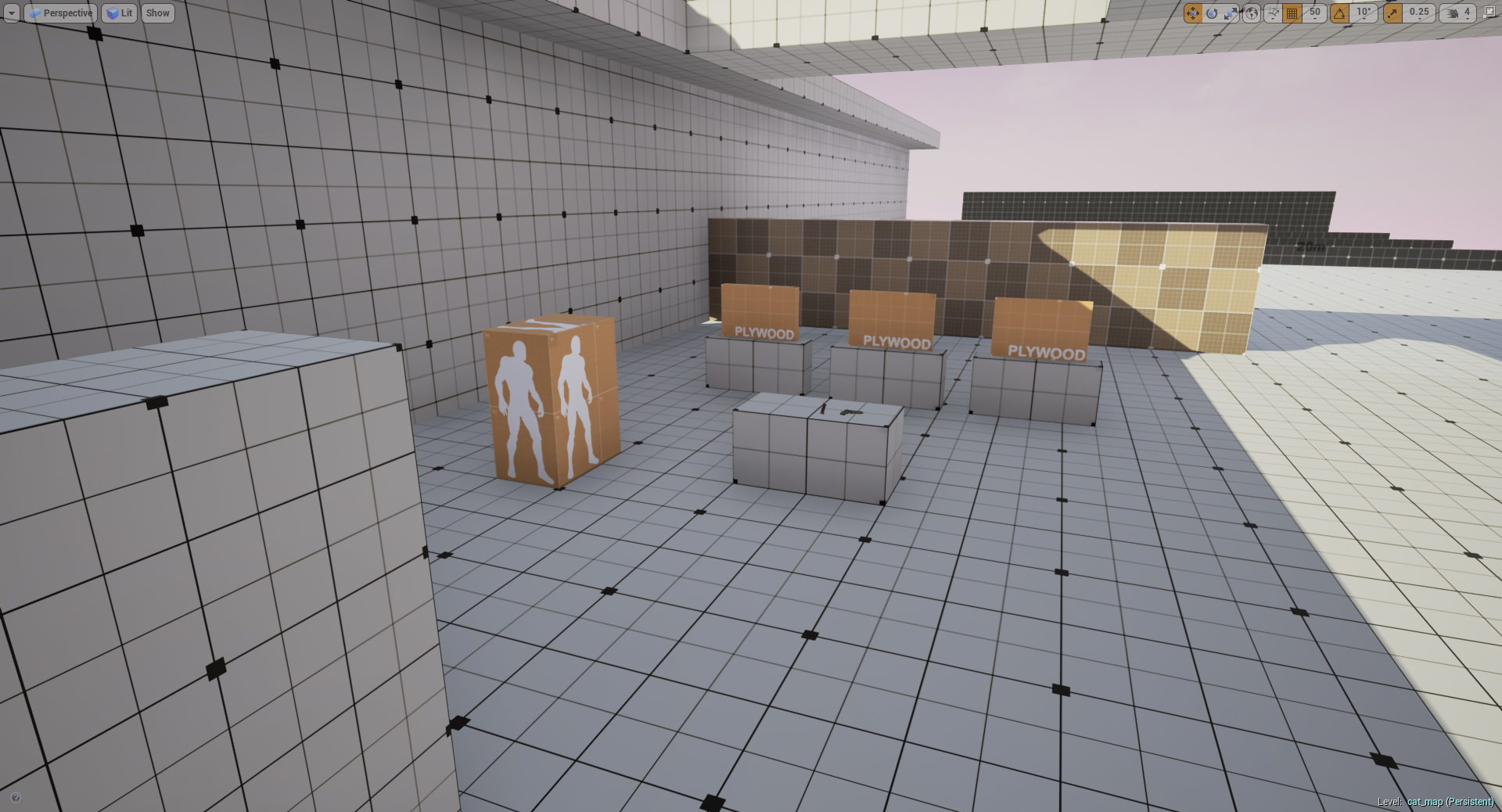 Shooter is a tactical first-person shooter created using the Unreal 4 engine.
The one design goal is uncompromising weapon realism.

Thanks for voting and helping Shooter on it's quest to become the 2021 Indie of the Year. You are now in with a chance to score some free games. Help this game secure more votes by embedding the widget (or link) we have included below on your favorite sites. 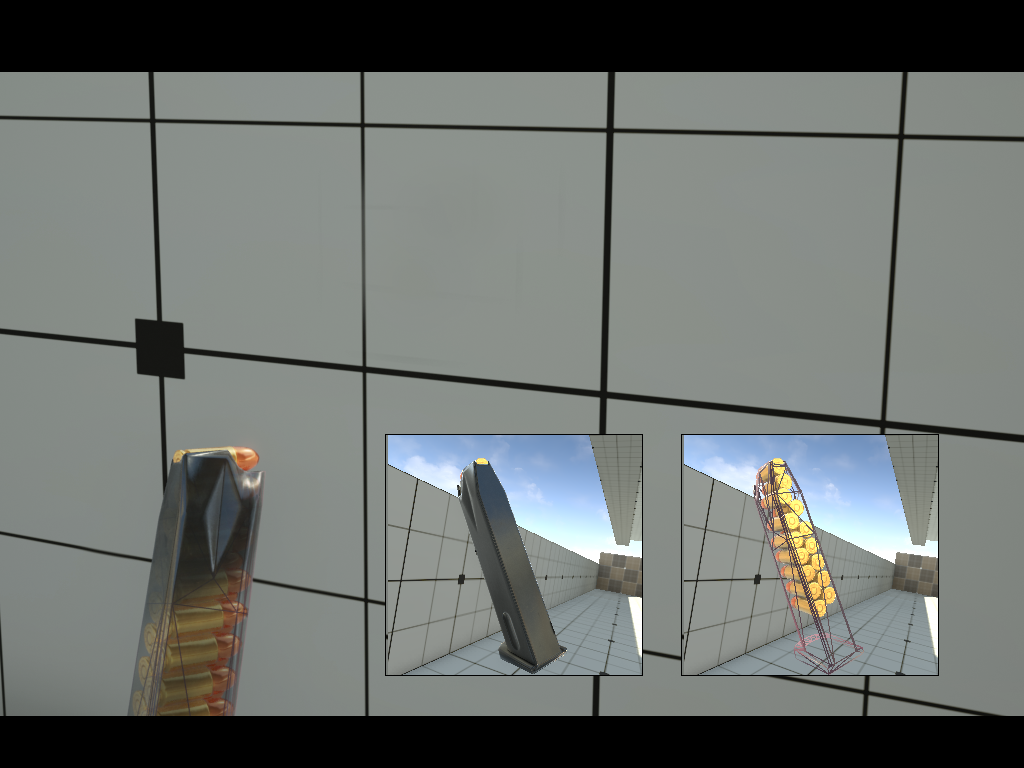 Horror game made in Fps Creator x9. Discover new mechanics in this world of horror and enter this story marked by violence, blood and pain.

Space Shooter Alpha 3 build 5: Requested 1st person camera change. Not intended for Vive but will support with no tracking.

So, do you have any idea on what type of guns you're planning on adding in?

Loved MilkCartoon, the technical side of it. Great programming!

Although looking back at it, it was crude as hell, but I still feel like I have created something nice.

Looks interesting, is this gonna be like that one game called "Receiver"?
Anyway, looking forward for this game!

I have not played receiver, but I think I am going a bit deeper into the weapon mechanism than any other game before. I spent the last week perfecting the firing logic. Since the first weapon is a M9 Beretta, it has fully working single-action and double-action fire. So if you fire the first shot without the hammer cocked there is a tiny delay compared to the instant SA fire. Of course you need to have the chamber loaded by pulling the slide first, and the safety needs to be flipped off.
And when you pull the slide just because you can, a complete bullet will come flying out of the eject port (not just a casing!). When you fire, only a regular casing comes flying out, and at much higher velocity, because a casing weighs less than a complete cartridge.

Got a few more nice things, going to show them off in a bit. By that I mean with in the next 24 hours.

Man, you're really selling it with that description! :thumbs:

I'll let the videos show what it is about. More fun to show what I have completed than promising what might be.

Of Guards And Thieves Tactical Shooter

Disease On The Ocean Tactical Shooter