A dark fantasy Rogue-lite ARPG that let you engage in brutal and gory combat in the demonic realm. Play as the gorgeous but deadly Succubus. Grind your way through enormous amount of horrifying abominations and bosses, until she becomes the most formidable and seductive devil.

Greetings, Punishers! The version 0.12 has updated lots of contents and improvements and it will be uploaded to the Test Brunch. Here are the updates of the new version

Greetings, Punishers! The version 0.12 has updated lots of contents and improvements and it will be uploaded to the Test Brunch. Here are the updates of the new version: 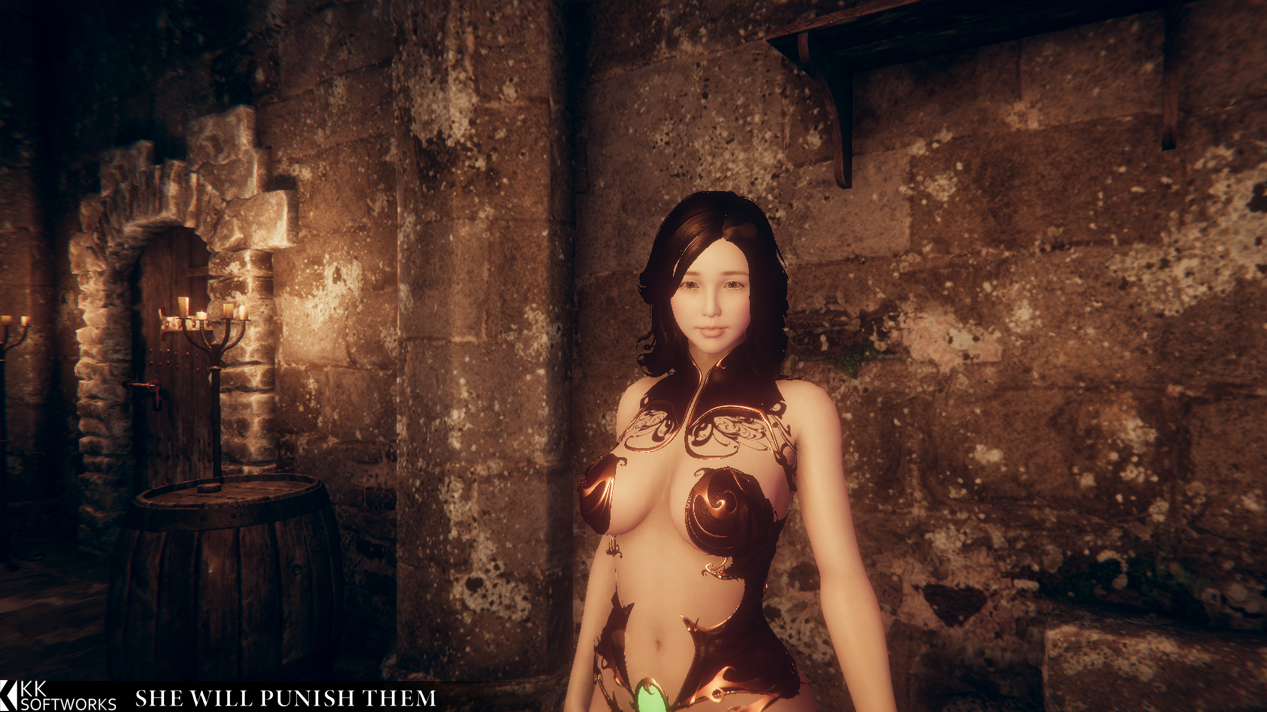 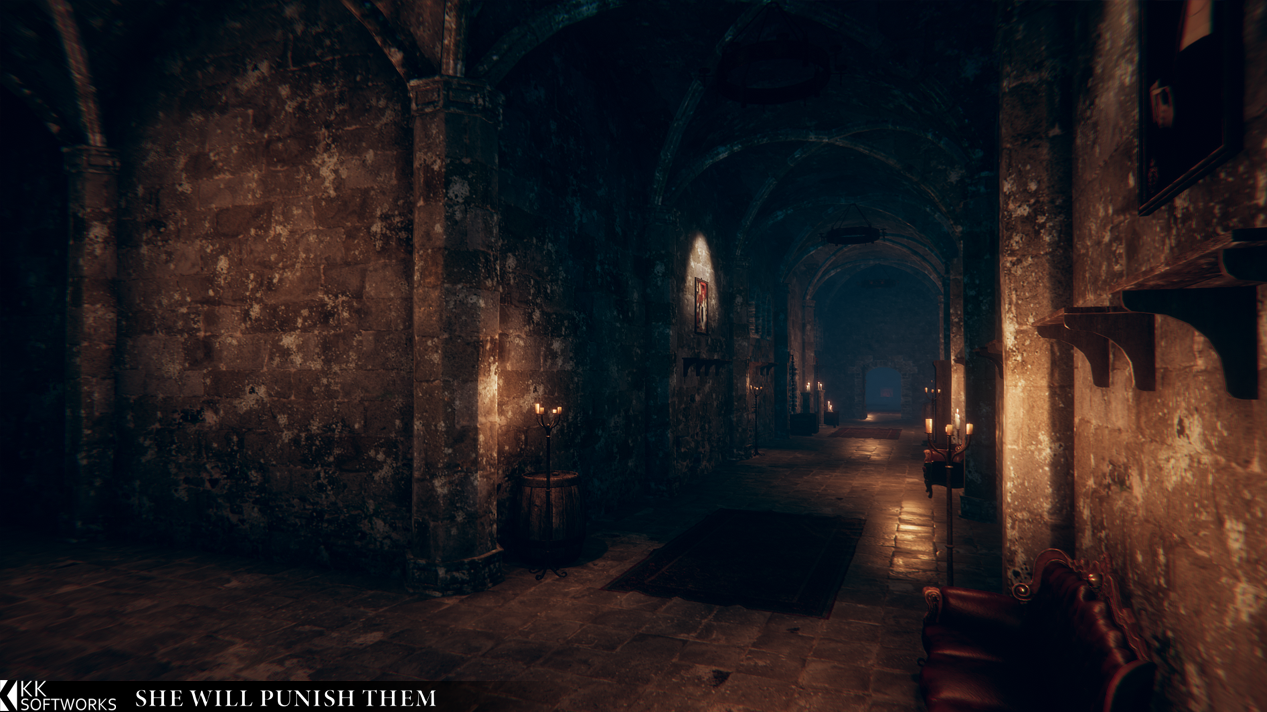 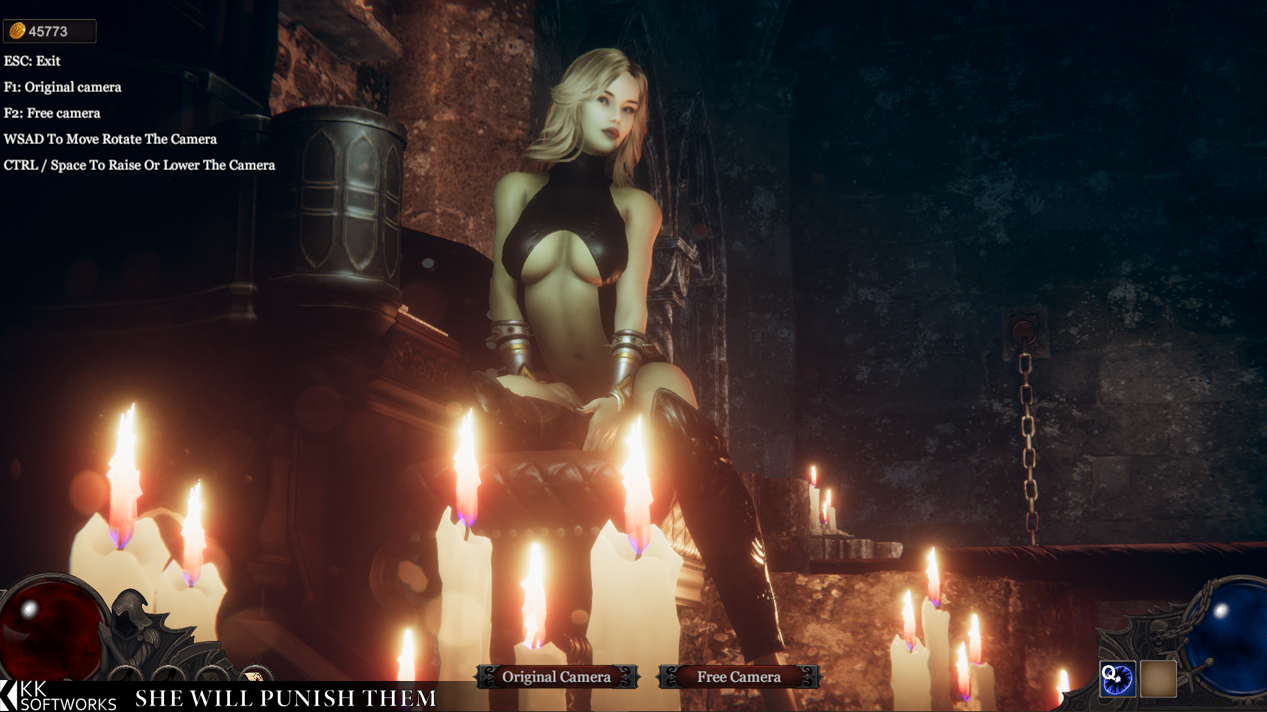 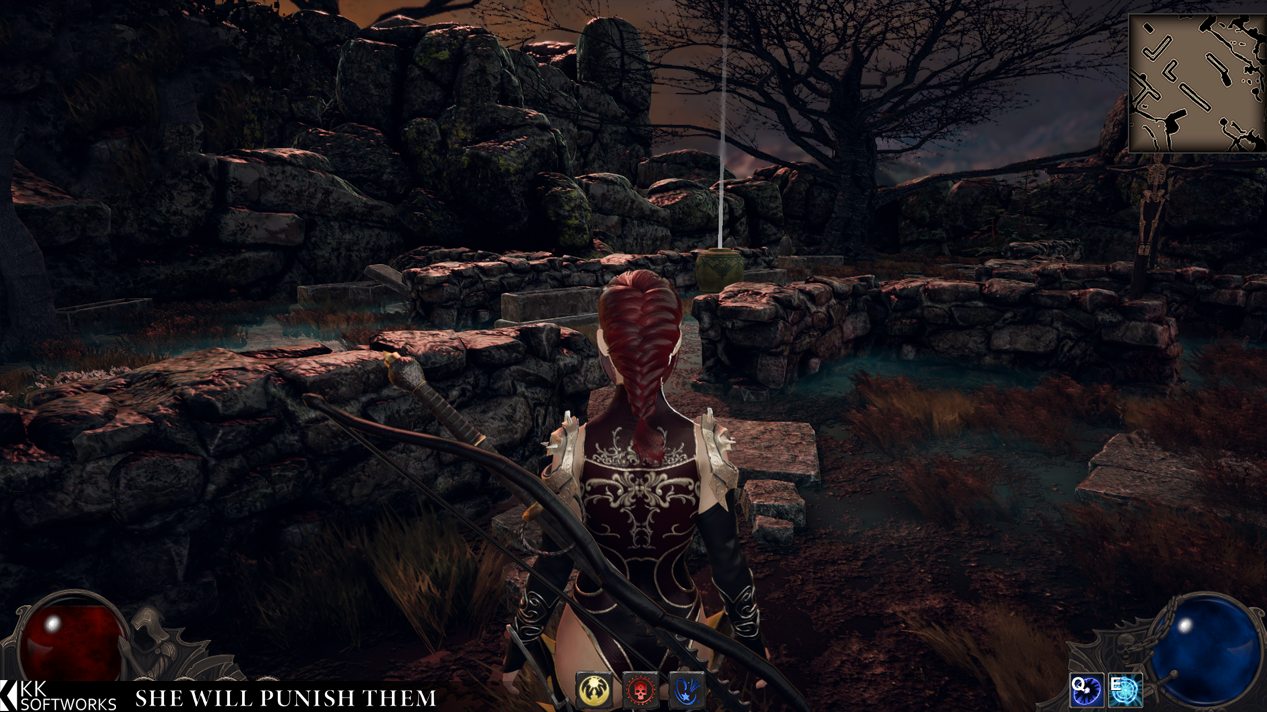 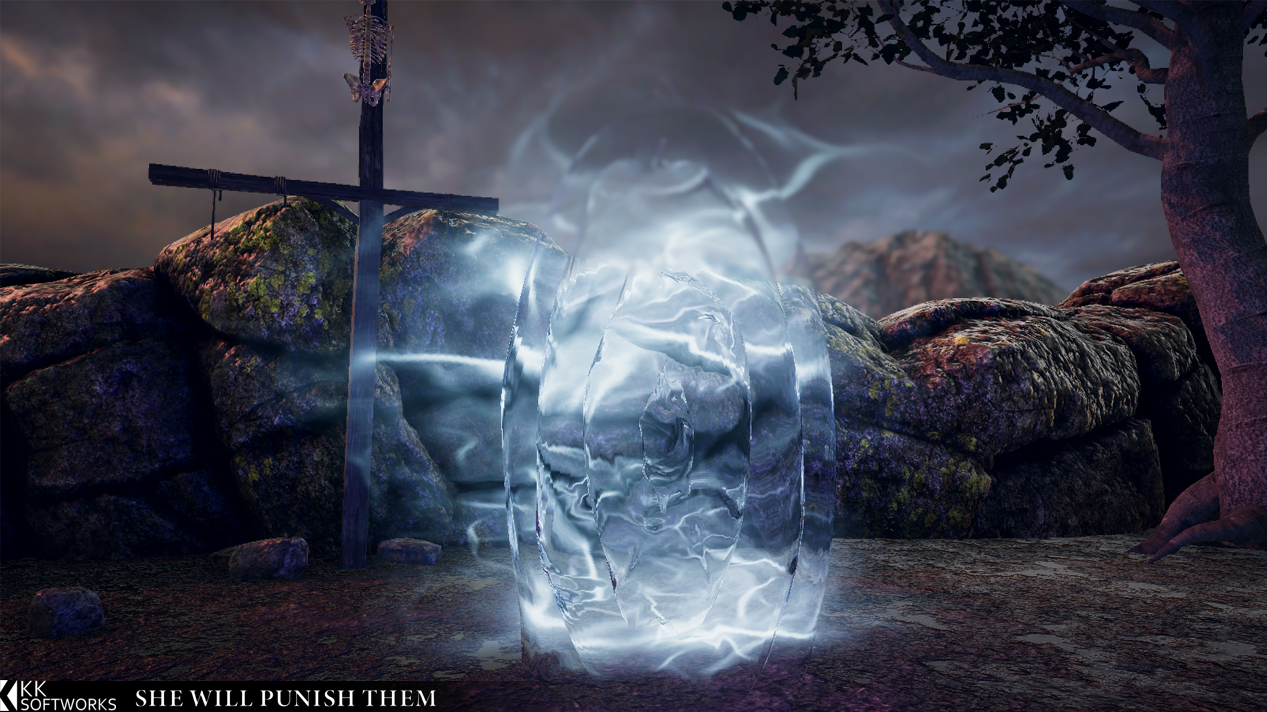 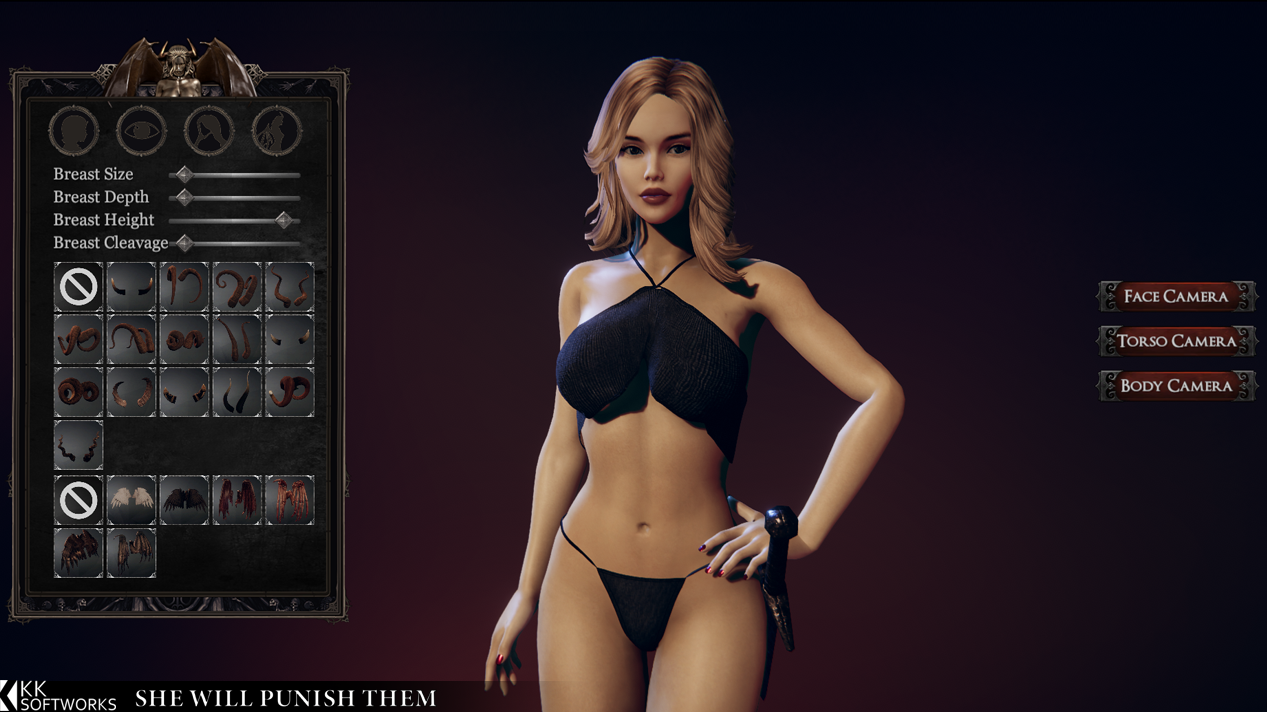 To Opt Into the Test branch

Launch the Steam Client.
Go to the LIBRARY tab.
Right click on She Will Punish Them and select Properties.
Then click the BETAS tab.
Then select "test-Test Version" from the drop-down and close the window.
Then update the game and you are ready to go.
You can opt out at any time to get the default version of the game.

Hurry up to see and try out the new features first, and let us know what you think about them!

Go to the STORE PAGE

P. S. waiting for your new screenshots with the free camera function;)