You wake up in a foggy haze with one hell of a headache. The way ahead is dark and foreboding. You remember who you are, but not a lick of how you got there. And to top it all off, you’ve got a persistent, bloodthirsty doppelgänger chasing after you. Welcome to your coma - enjoy your stay!

SHE DREAMS ELSEWHERE is a surreal adventure JRPG about dreams and the extent to which they mirror reality. You play as Thalia Sullivan, a high strung, anxiety-ridden, comatose woman on a journey to defeat the nightmares preventing her awakening, while also finding out how exactly this mess happened in the first place. Unfortunately, some nightmares are harder to confront than others… The game tackles complex themes such as depression, anxiety, mental illness and race relations - all while wrapped in an engaging, provocative gameplay experience.

The game began development in late 2015, but didn't enter full production until mid-2016. Development began with RPG Maker VX Ace as its first engine of choice before switching over to the newer RPG Maker MV in April of 2017. Initially, the game featured a more colorful, chibi-inspired art style before switching to a minimalistic style to better suit the game's newfound, darker direction.

The story and characters are based off of personal experiences with mental illness, and continues a conversation initiated by such games as "Hellblade: Senua's Sacrifice", "Night in the Woods" and many others. 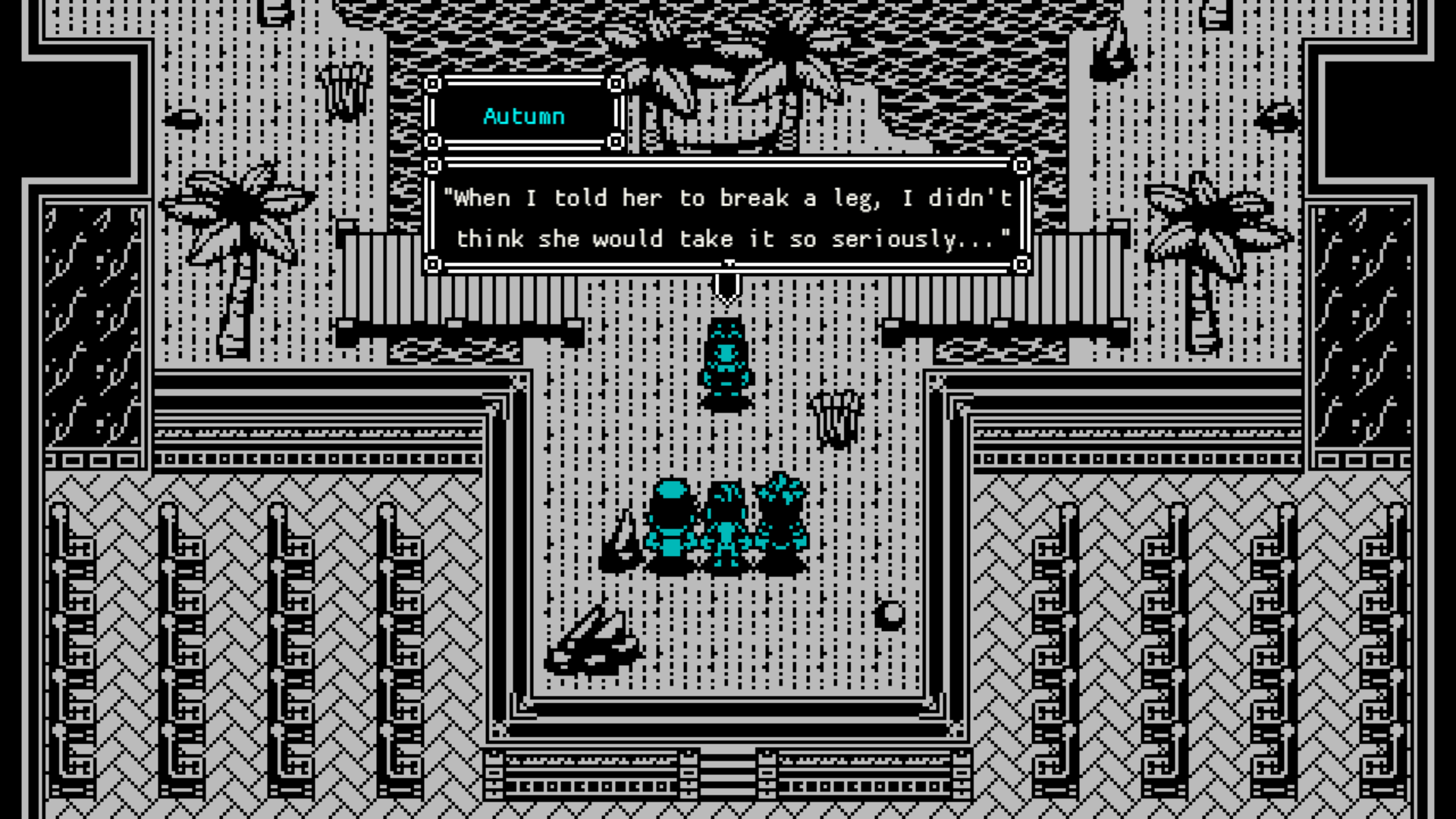 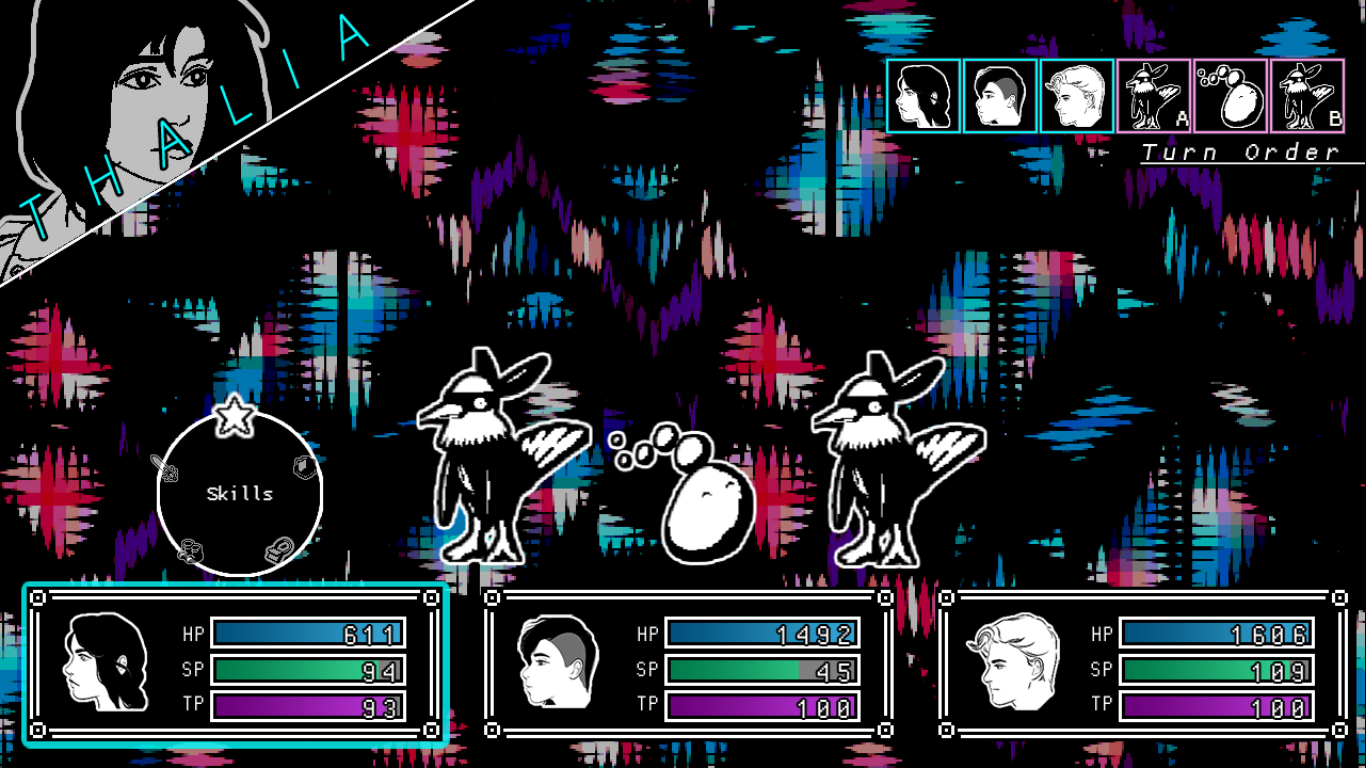 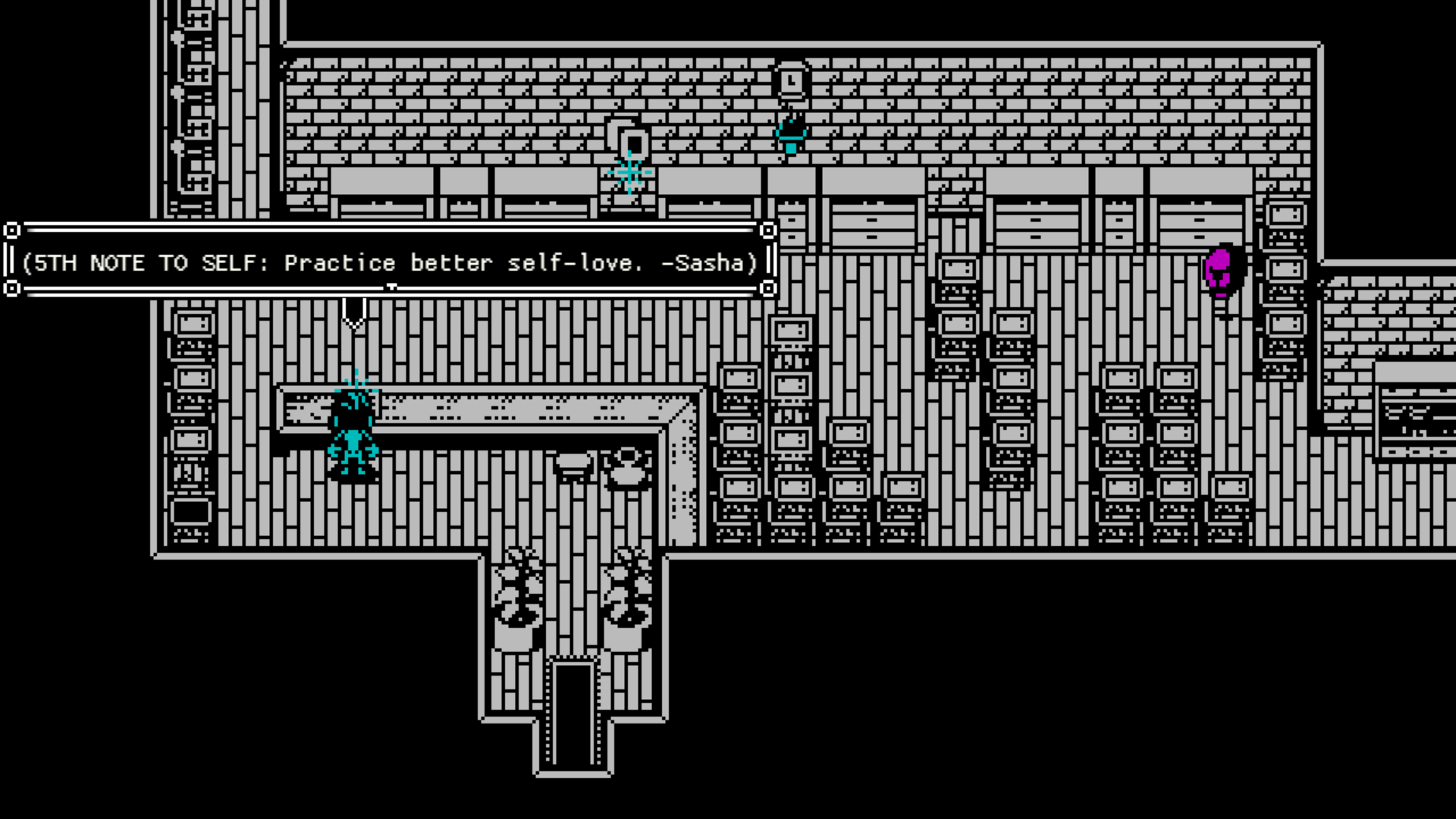 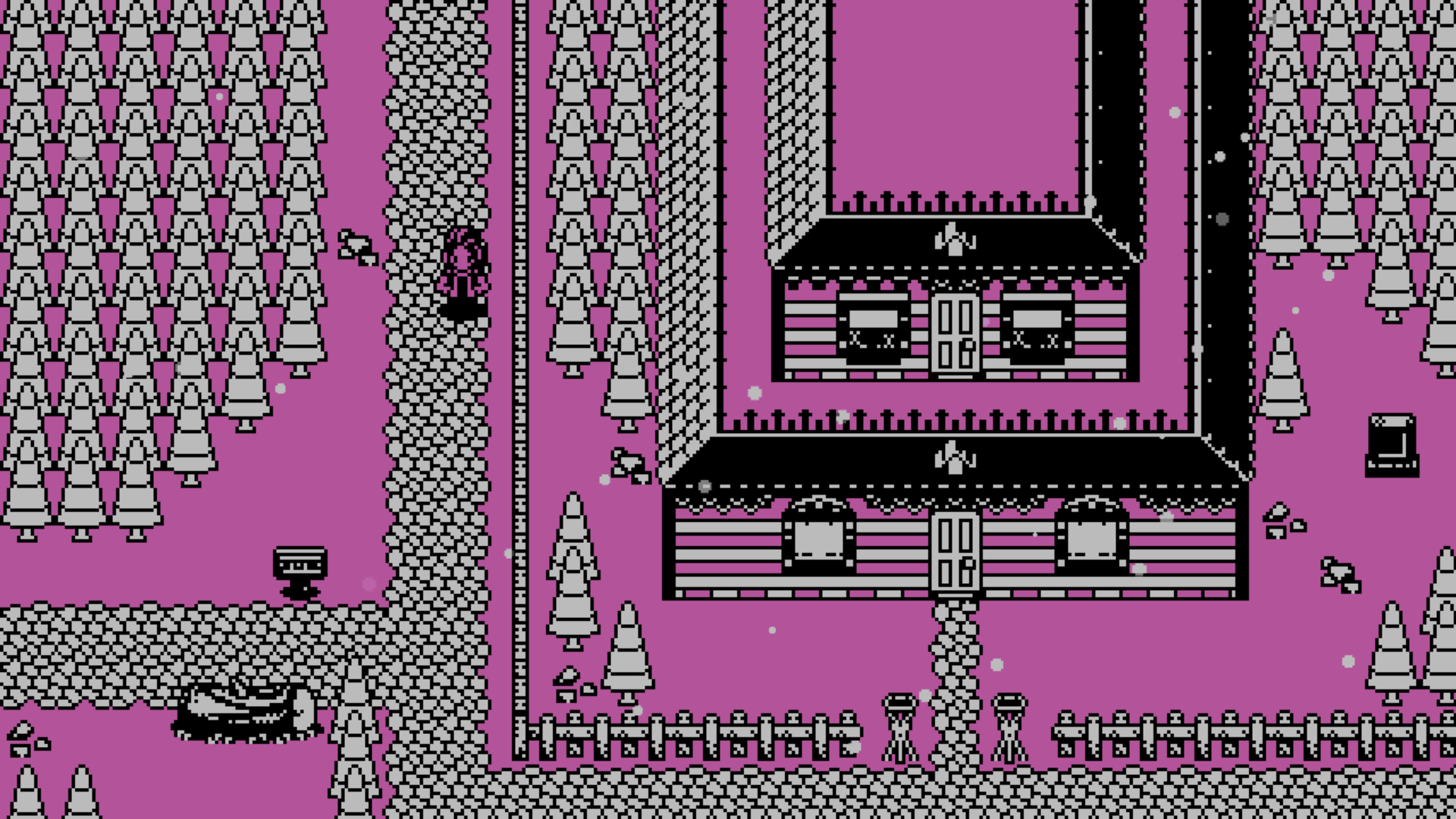 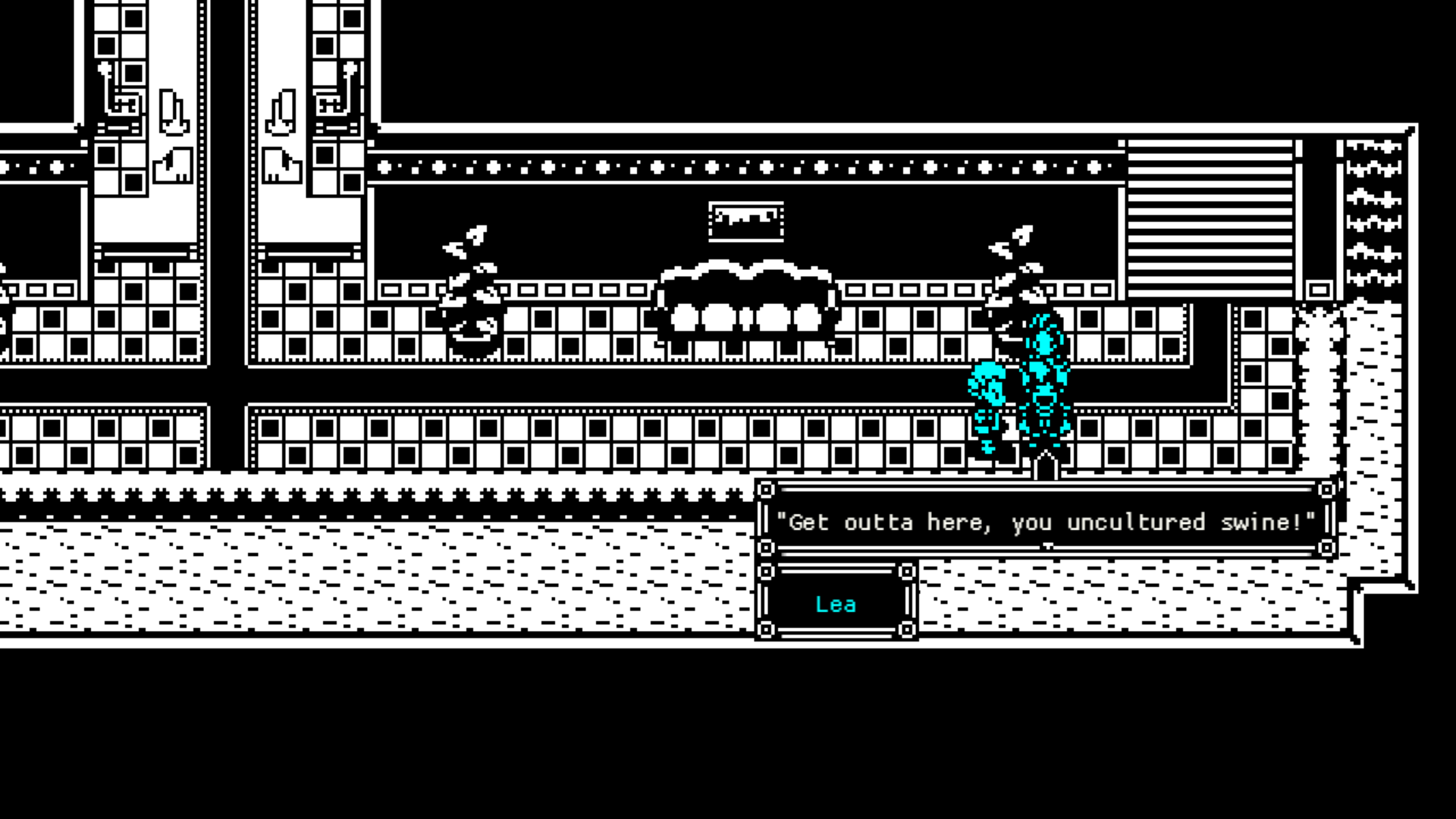 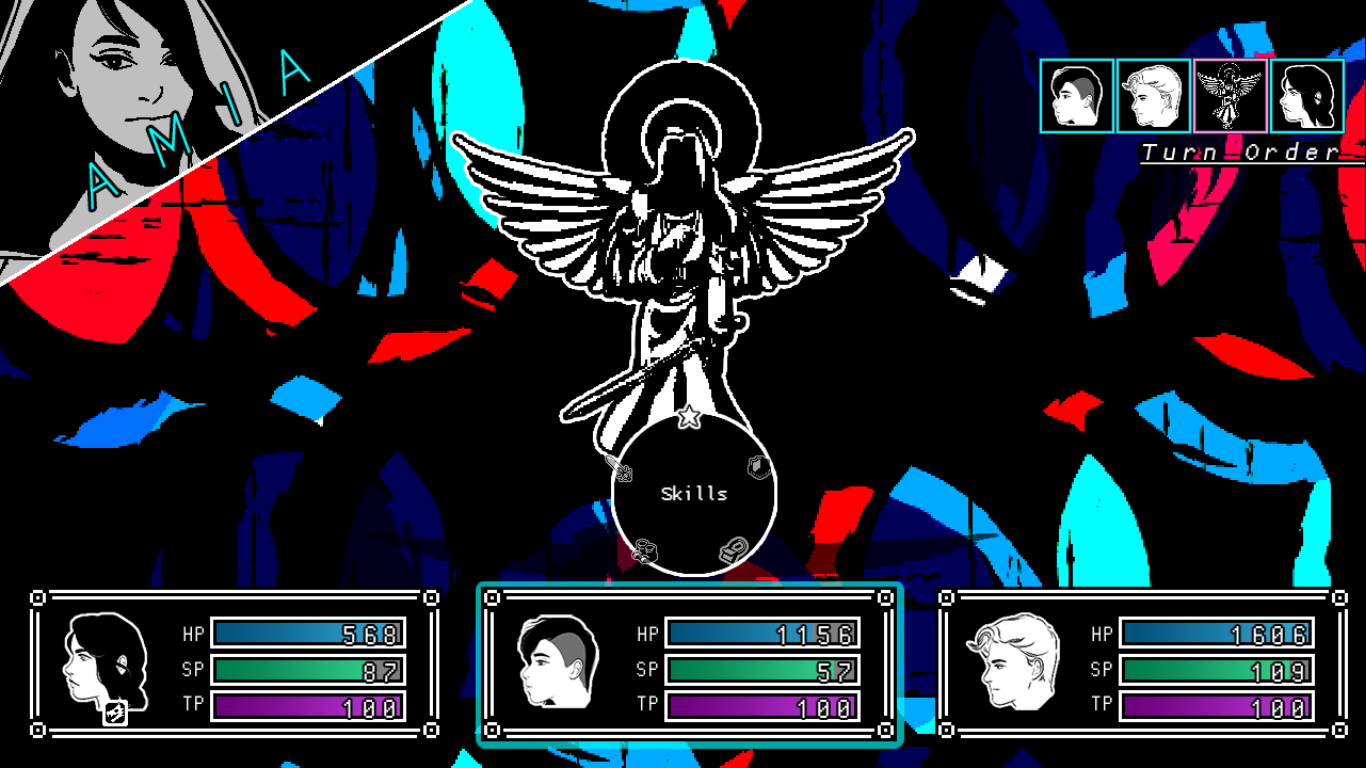 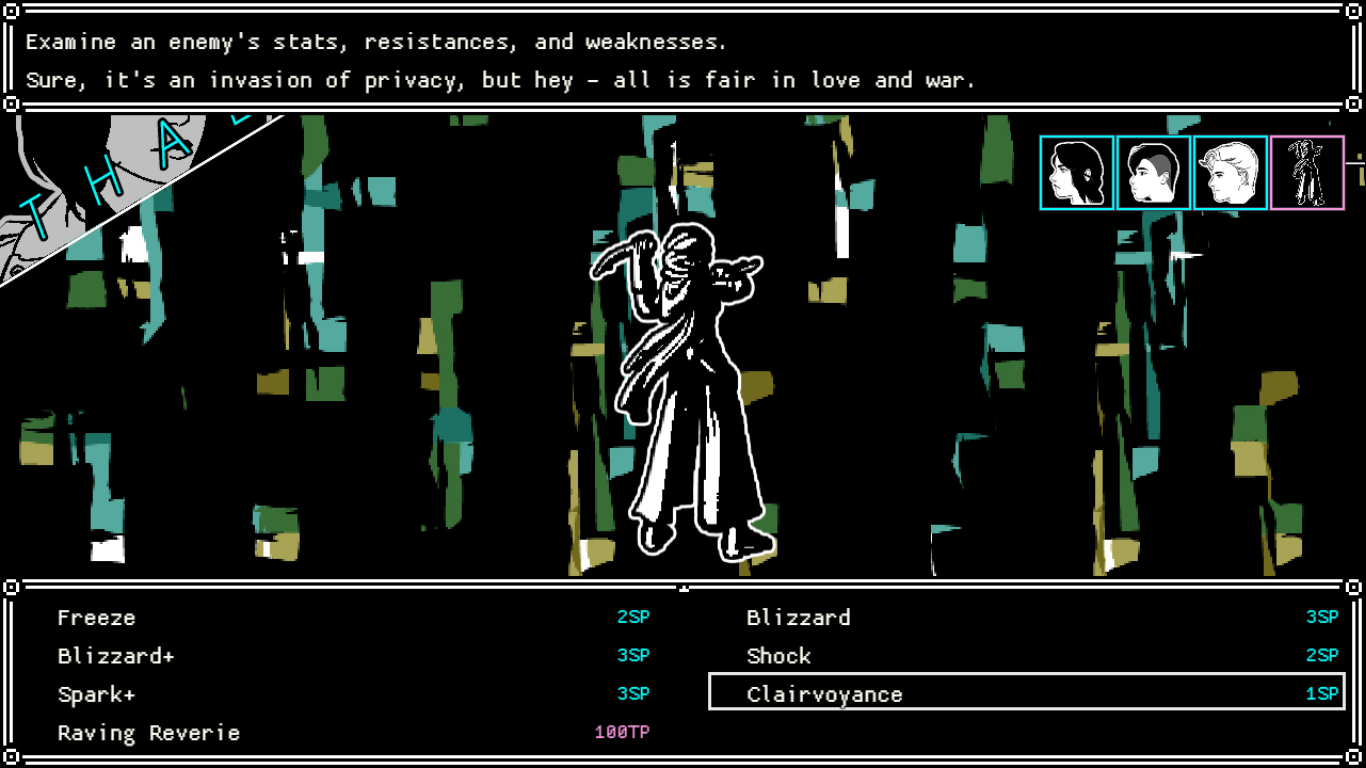 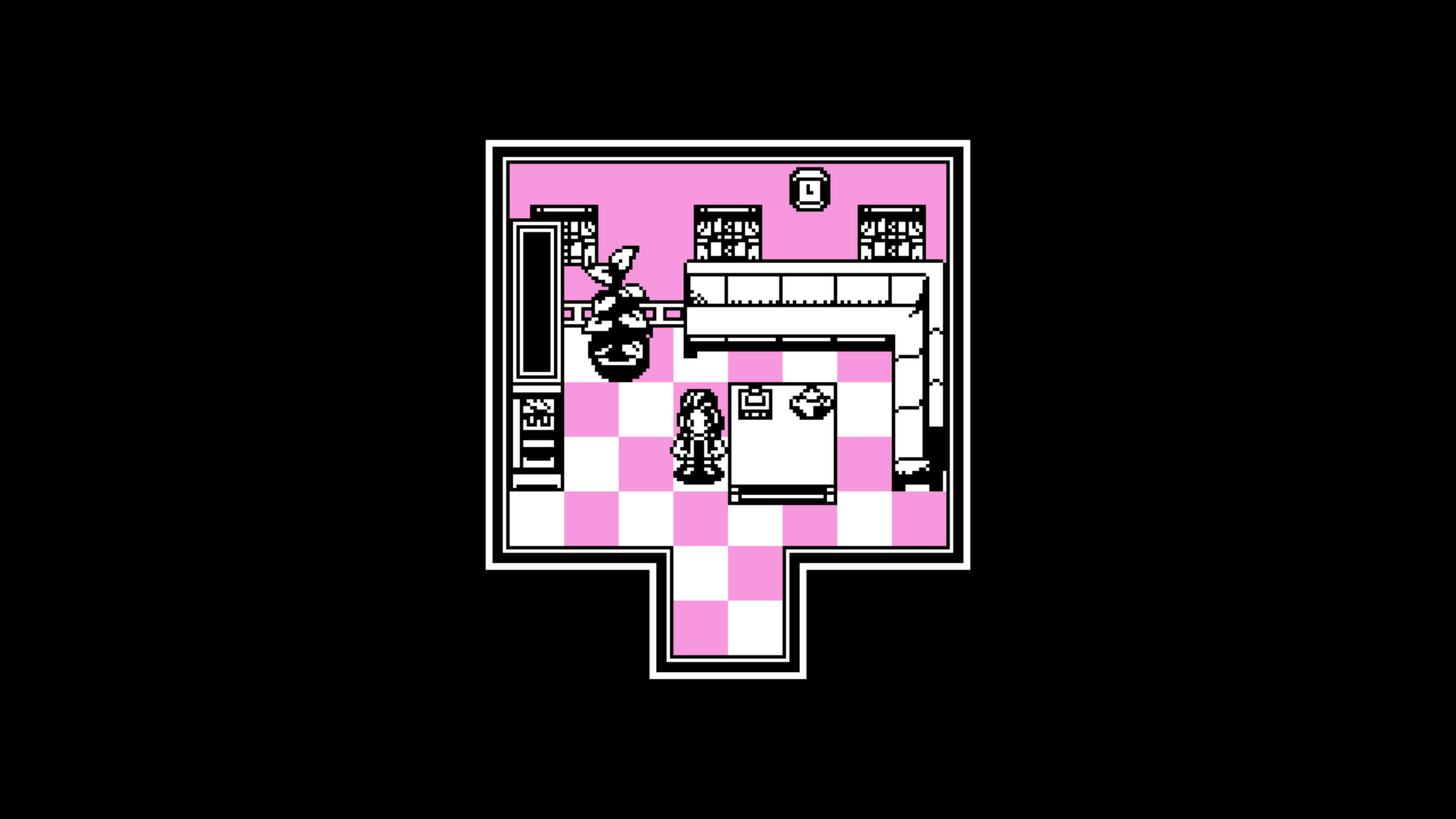 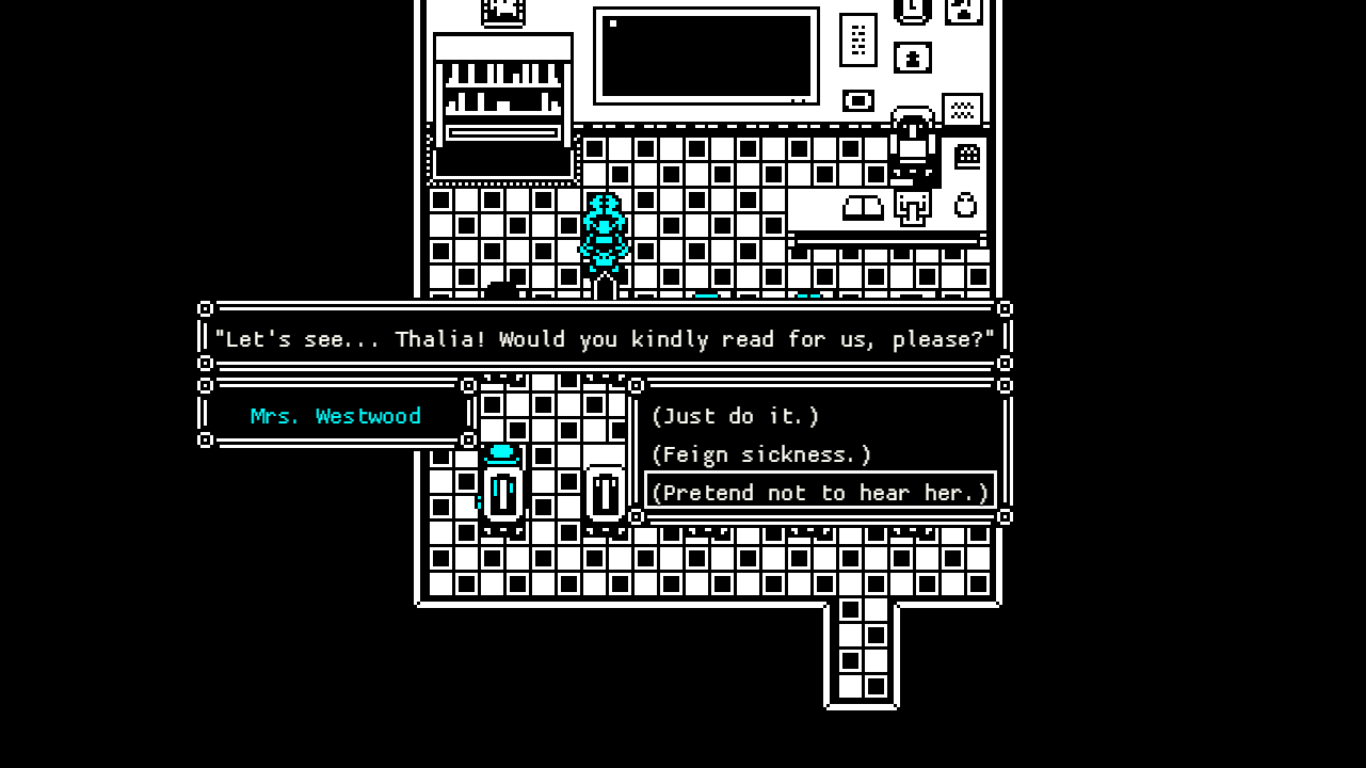 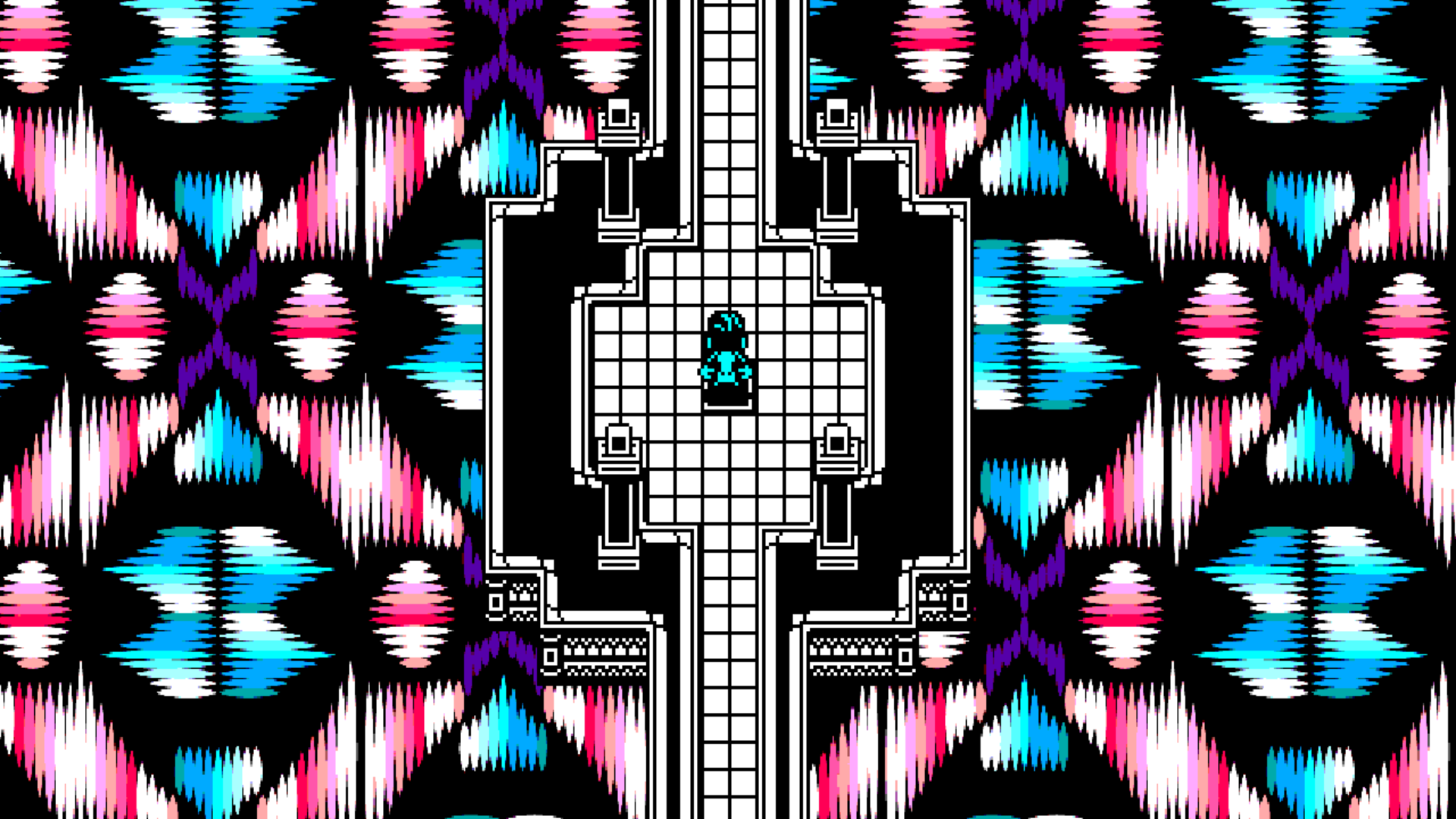 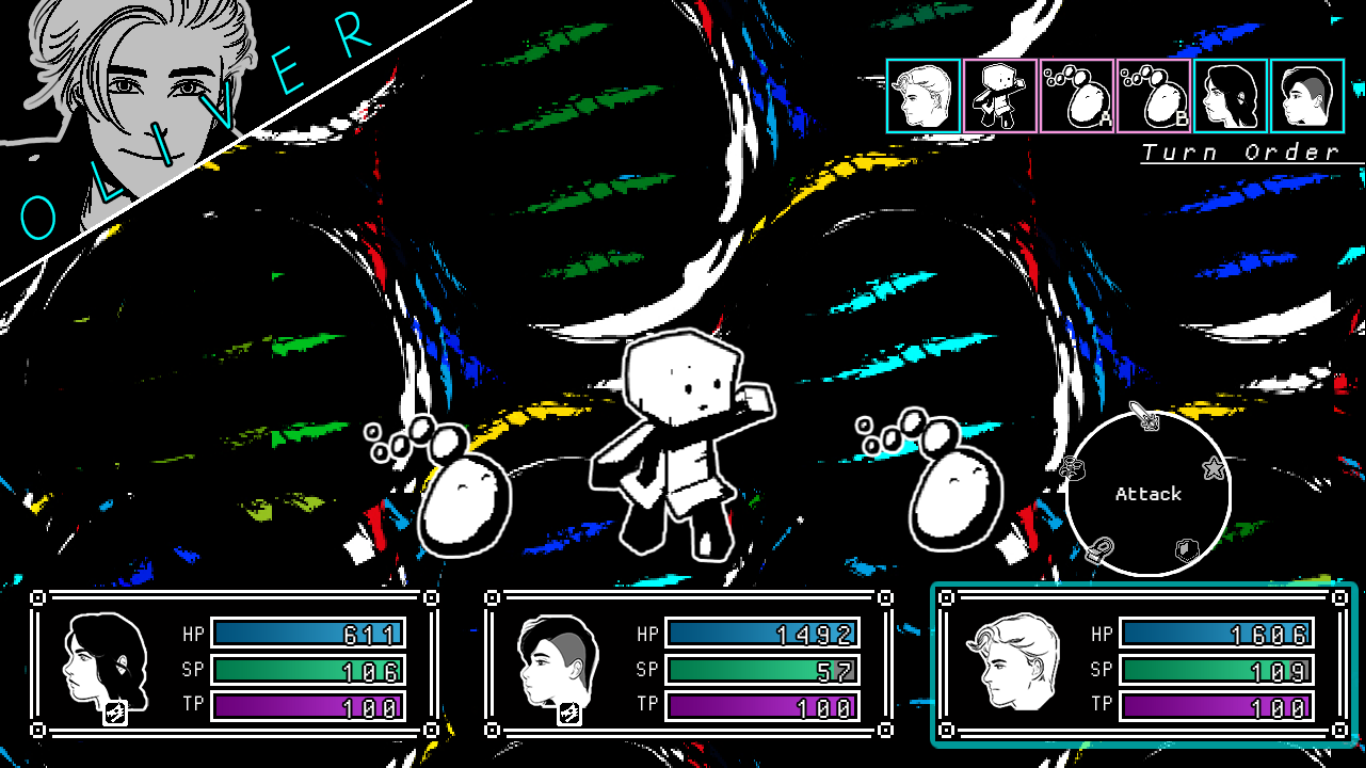 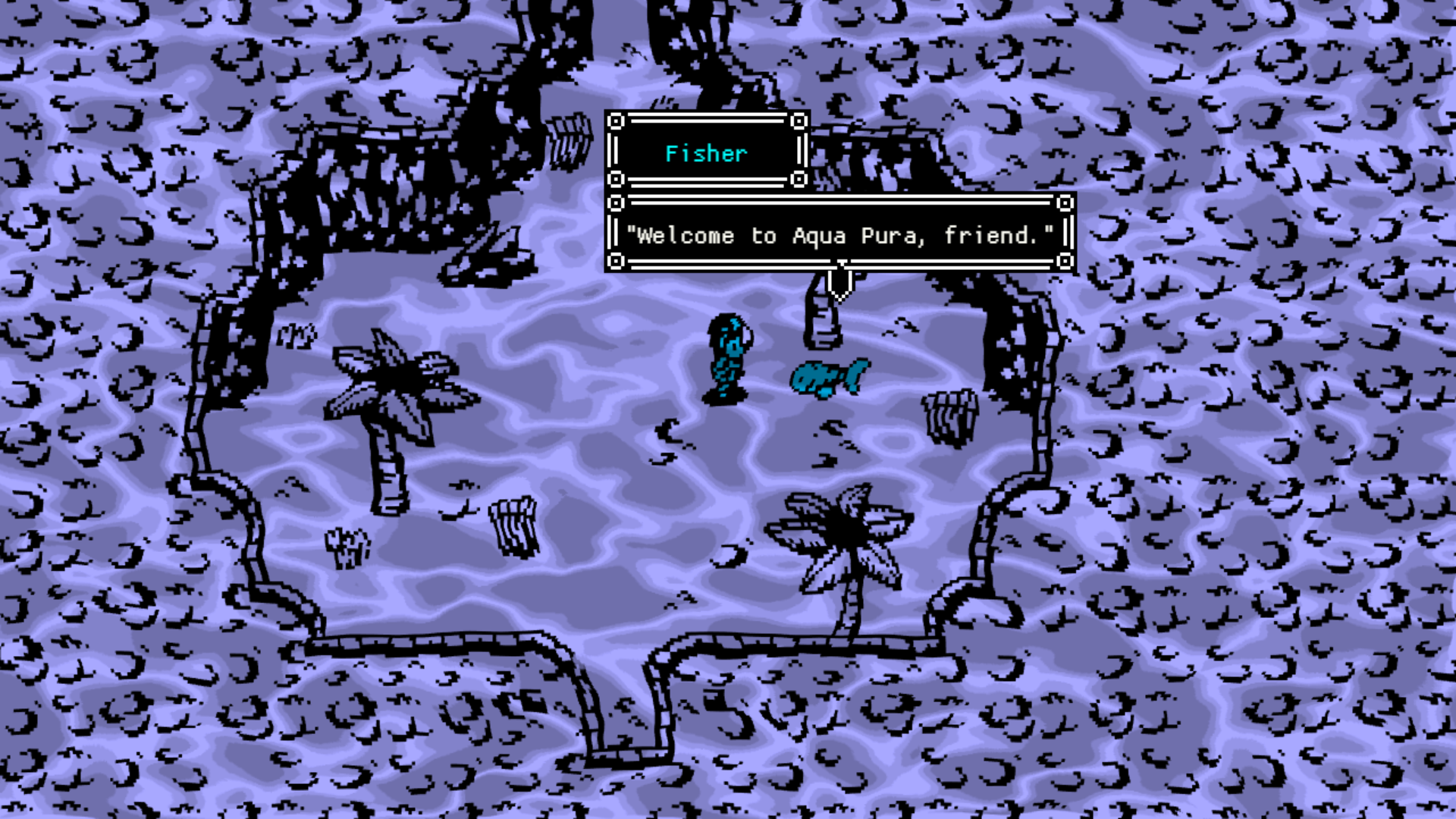 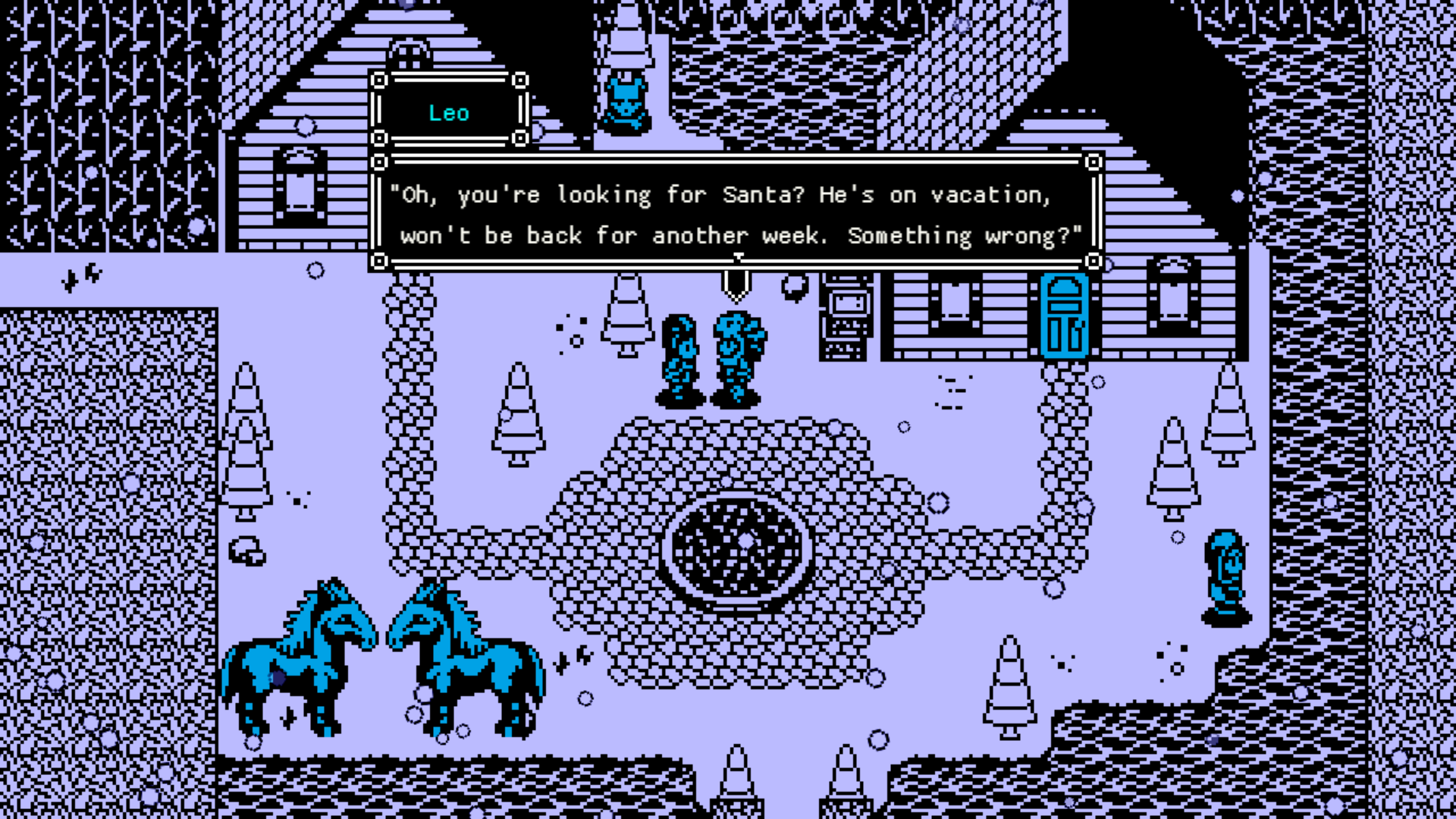 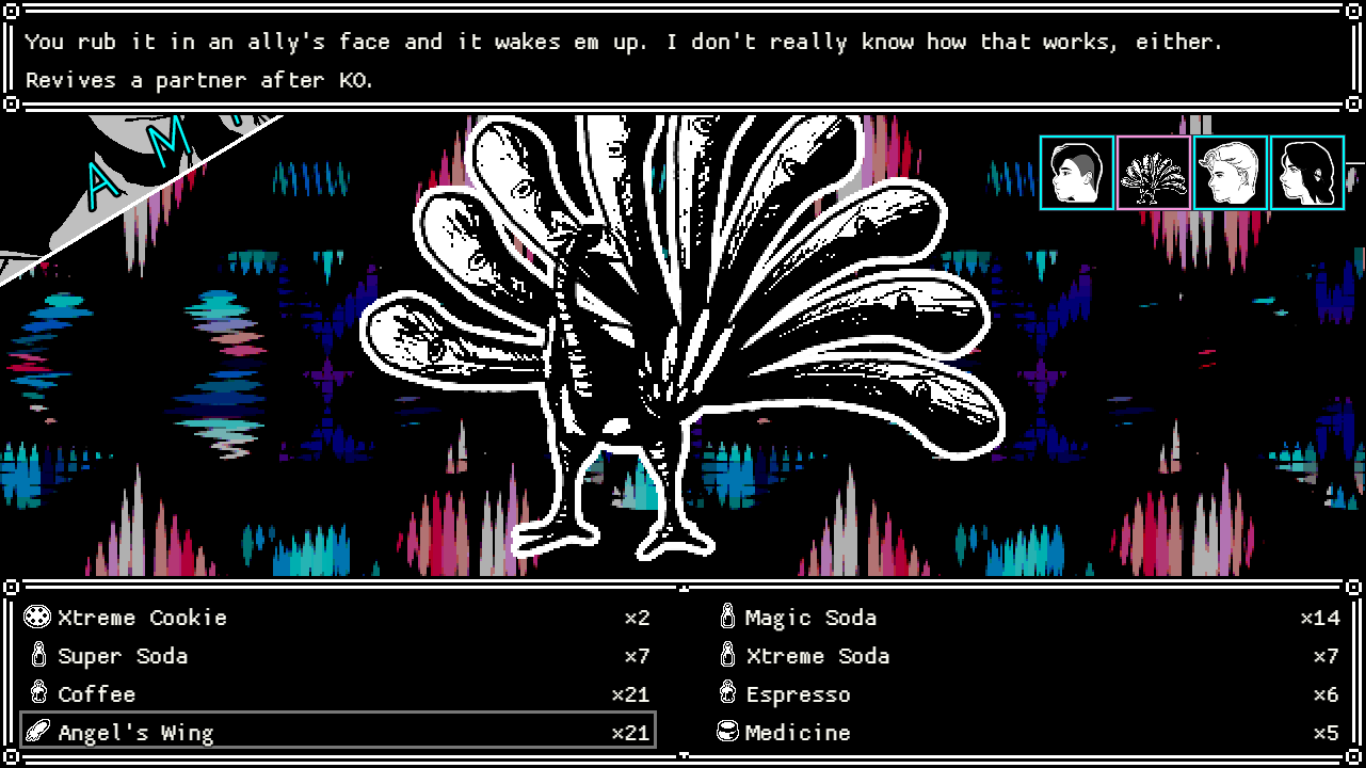 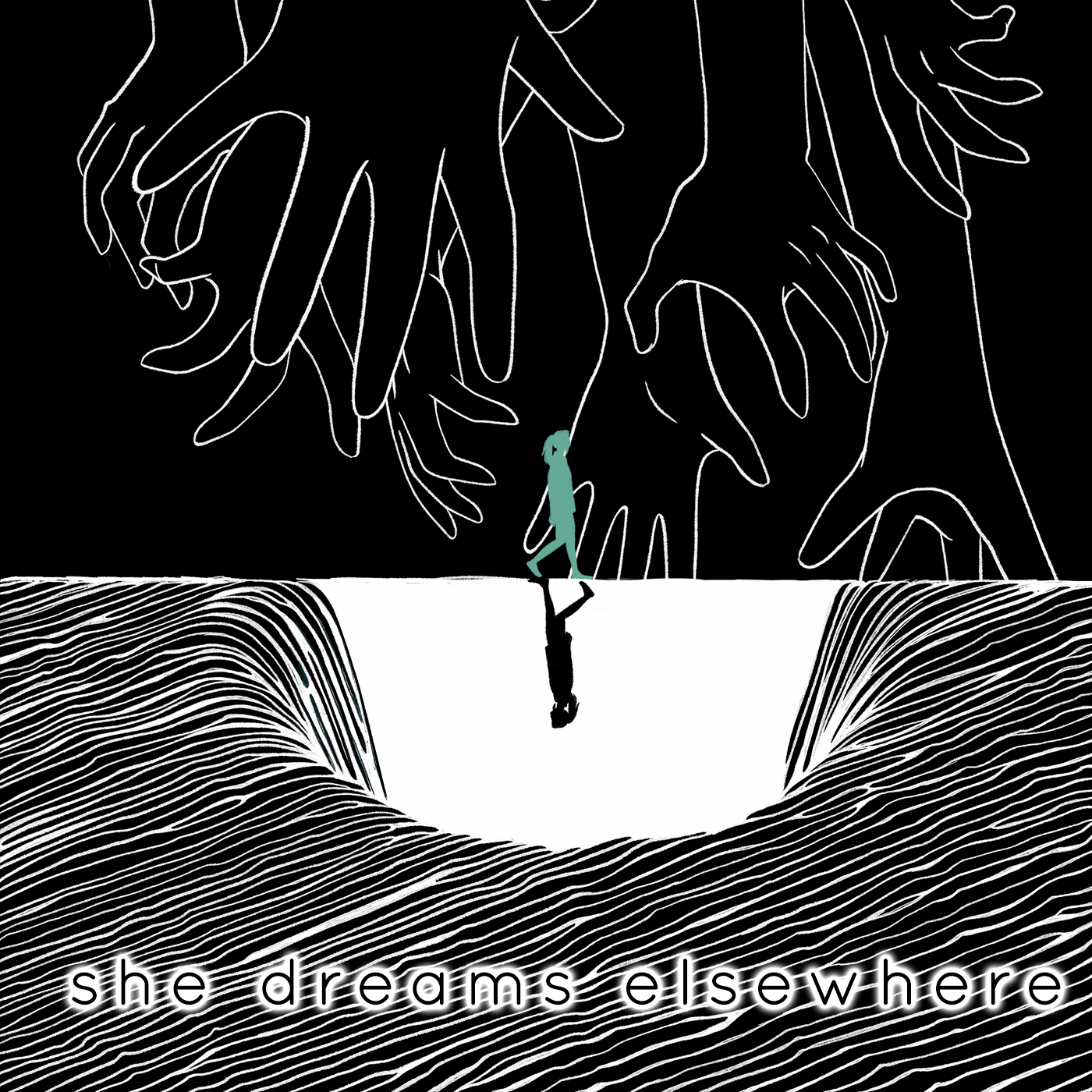 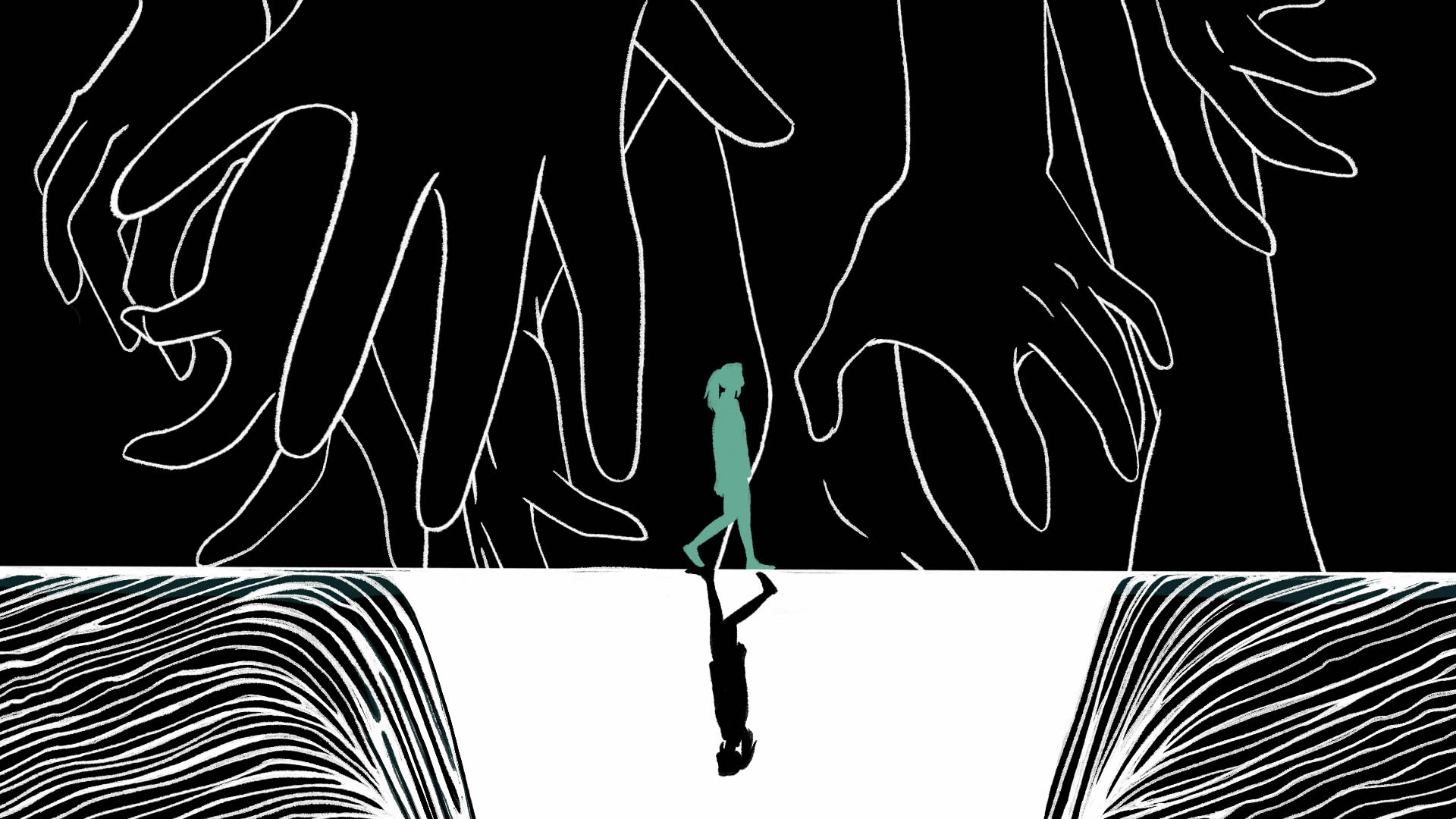 Studio Zevere allows for the contents of She Dreams Elsewhere to be published through video broadcasting services for any commercial or non-commercial purposes. Monetization of videos created containing assets from She Dreams Elsewhere is legally & explicitly allowed by Studio Zevere. This permission can be found in writing at https://www.indiedb.com/games/she-dreams-elsewhere/presskit.

Boilerplate
A developer and publisher of role playing games including She Dreams Elsewhere.