The year is 1988. People have been going missing in a sleepy New England town--and by all accounts, they have been for years. All signs point to an old estate in the woods that the locals call Harrow Manor. Can you find out what happened? And more importantly, can you get out alive?

I wanted to try my hand at making a different kind of mobile game. One that didn't use virtual joysticks, but made you use the phone itself to look around the world. I'd like you to take a look at it! 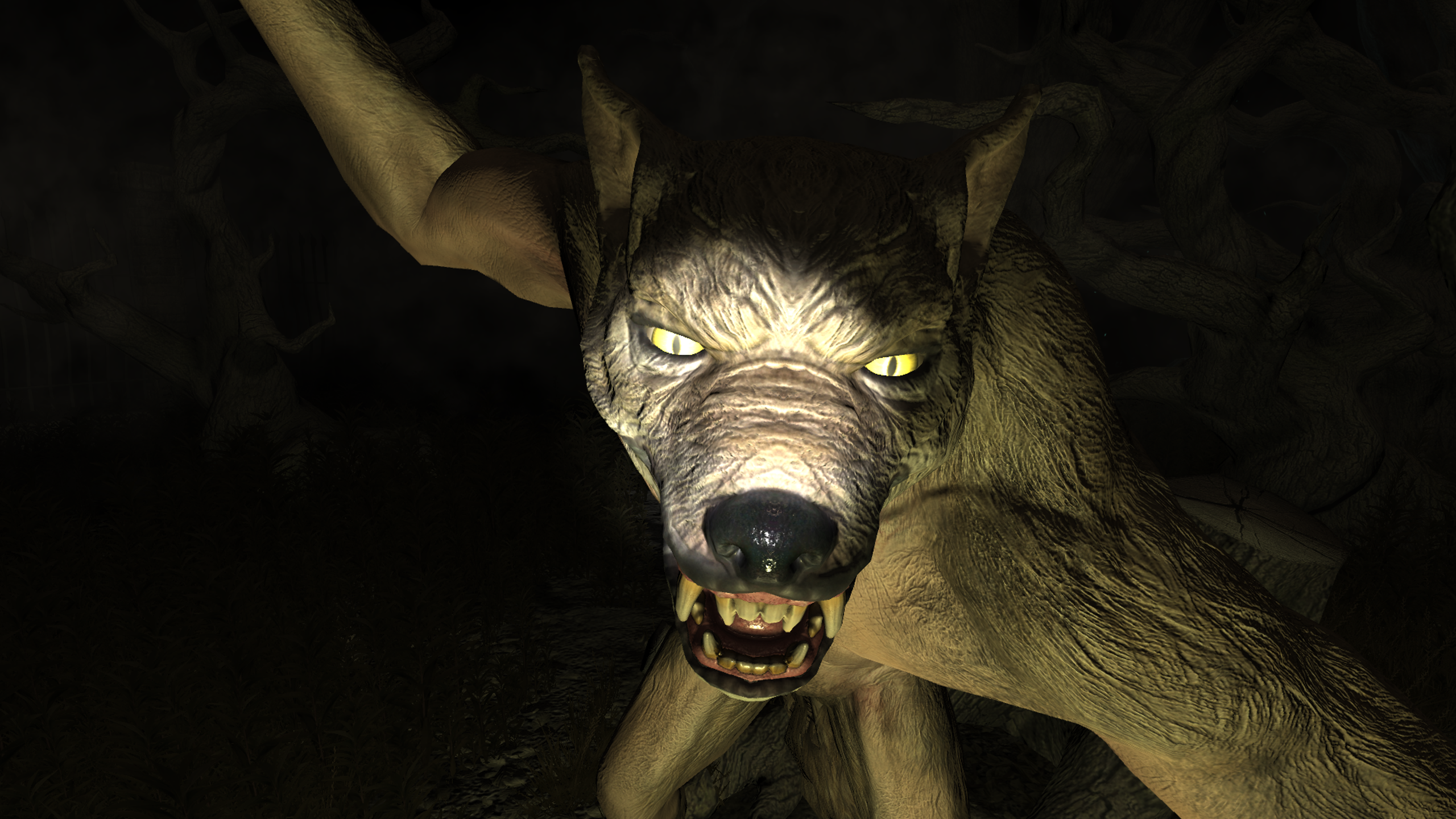 Hi! Well, as the description says. I wanted to try making a mobile game that instead of using any kind of virtual joystick, had the player use his/her phone as the device to view the world. Much like a VR game that you would hold in your hand, you'll need to play this game standing up.

This game was made partly because I just REALLY wanted a scary VR zombie game out there, and one day realized, oh, I can make that I guess. It was also partly created as an experiment, to see if people would appreciate this kind of mobile gameplay.

You don't actually have to buy it!, I've got a free version on both iOS and Android up at

Although, if you are one of the lucky ones with a gearVR, the definitive version is over there on
the Oculus store

If this is a game that you enjoy, I would love to hear that from you! It would mean a lot to me!

P.S. One more thing... this just in, we'll be available for purchase on Windows, Mac, and Linux on April 24th on Steam!
Store.steampowered.com

It's a cool concept, and a very ambitious one. But, how to you move in space? Or it's everything on-rails?

Freedom of movement. On the mobile apps you just touch down on the screen (double tap to fire your weapon/ pickup keys/ etc)

Interesting. Thanks for the answer, going to install it now on my mobile and give a definitive look. By the way the game looks great.