We uploaded a Let's Play today to accompany our demo. Check it out and here's some more back story on Rogue Invader.

The door hisses open as the pod entry unfolds. You look out and see a bleak landscape, covered only by occasional rocks and leafless trees. In the far distance, you see one of those outposts made by those damned zenos.

“How the hell did I end up here?” The question runs unbidden through your mind. You know the facts.

Chosen to represent the terran colonies, the First Fleet was order by the Galactic Council to end the zeno war. You, all your friends, and a billion other soldiers and support crew jumped daily for the last 10 months to arrive here, to stamp out the zeno homeworld, and end the threat to peaceful life.

But the zenos fought every step of the way. In those ten months, every supply ship, every ship with invasion pods, and most of the naval dreadnoughts, cruisers, and battleships were destroyed along the way. Only a million terrans remain able to invade. And there’s only one pod left to invade with.

And today, your number was drawn. Today, you entered the only invasion pod left on the GCS Gate of Valhalla to drop to the planet, exit the pod, watch it ascend back to the safety of the Valhalla’s launch bay, and then turn and wear down the zeno defenses, making it easier for the next marine to fight her way alone to the Throne Room and kill King Zeno to end the war.

Today, you are the Rogue Invader.

Hey, thanks for checking this out. We wanted to give a first-hand account of the universe of Rogue Invader as a preface to a bit more insight into it. With that, here we go:

The universe of Rogue Invader is vast. At its peak, the Galactic Council ruled over hundreds of terran colonies. Twenty years ago, the zenos invaded, killing trillions of colonists, and slagging hundreds of planets. 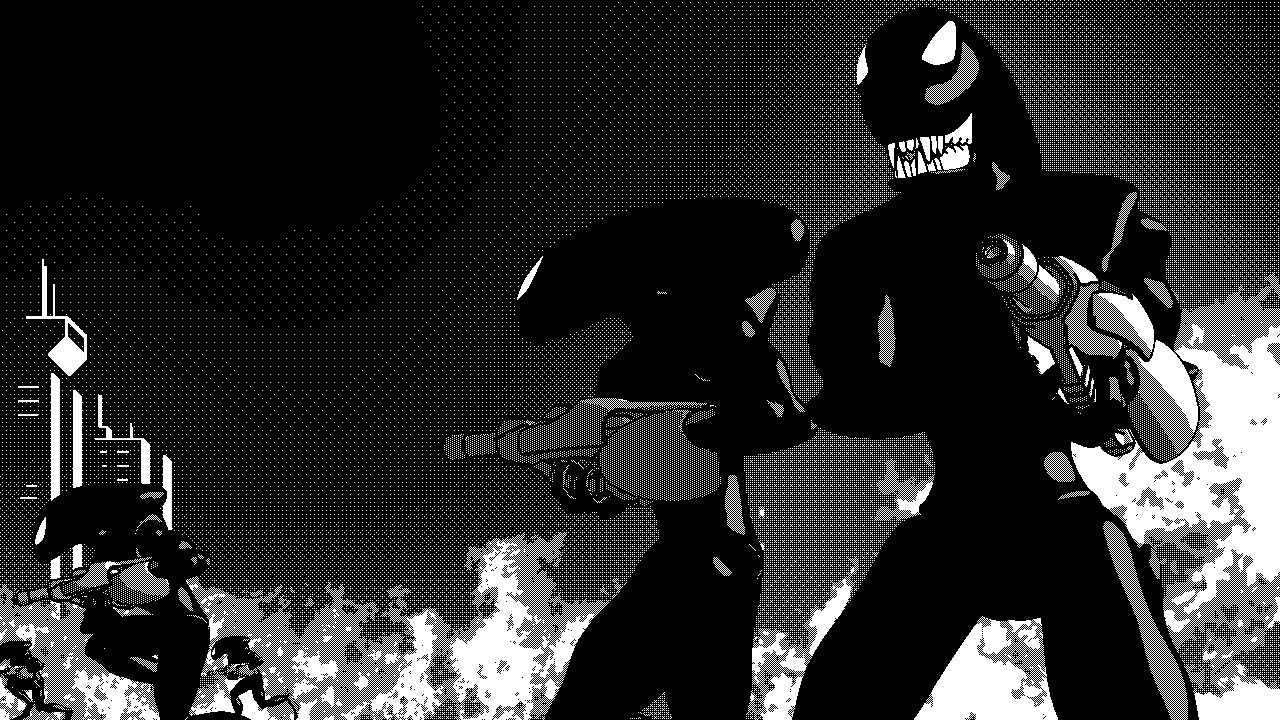 Although communication takes place at speeds faster than light, travel cannot cannot be sustained for long--too much energy is required. Thus it took the Galactic Council more than a decade to determine the location of the zeno homeworld--the center of all zeno governance and communication.

If terrans can successfully conquer the zeno planet, the war will end. The terran race will be safe once again, and life can return to the peace that reigned before the zenos slagged their first planet.

Players are cast as the invading soldiers. They fight for their families and loved ones. They hail from more than a hundred terran colonies, and their homeworlds provide them specific skills they can use in the invasion. As they invade, they teleport resources, weapons, and armor to the GCS Gate of Valhalla. These objects provide depth and breadth to the available arsenal, unlocking weapons and modifications that may make future invasions easier. 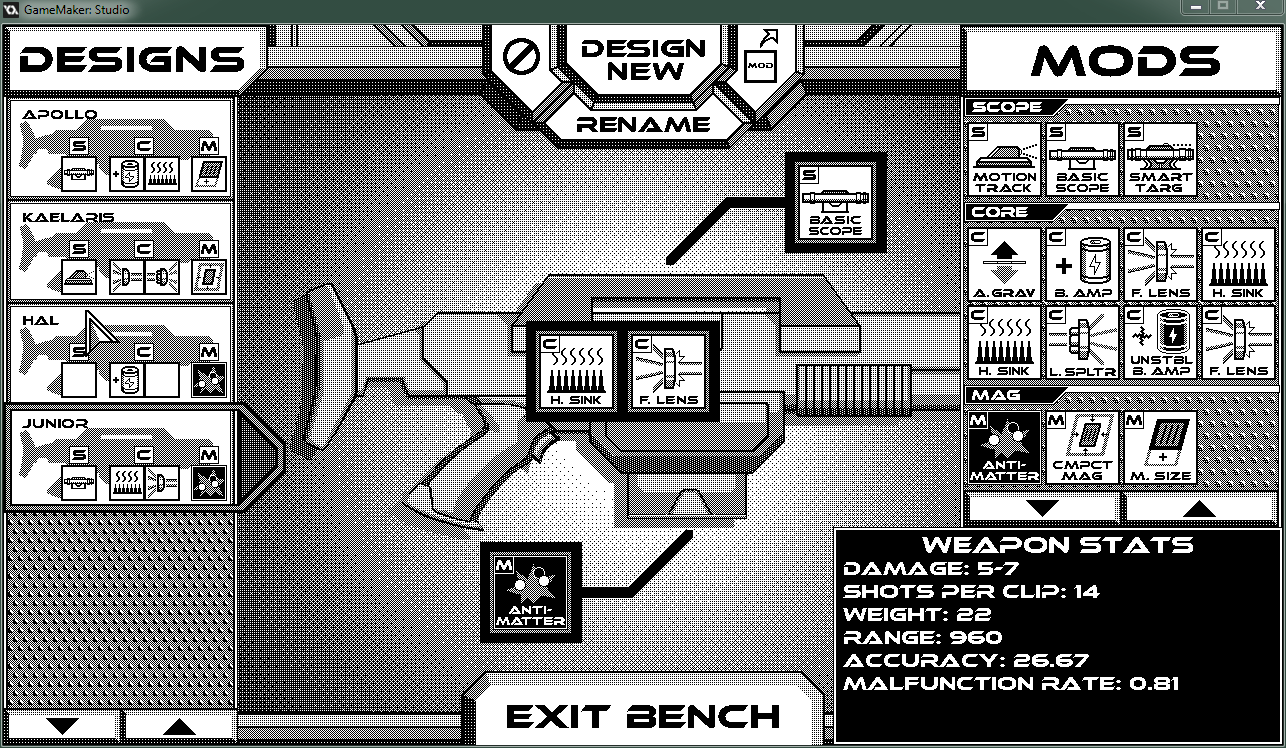 Curious players may discover secret areas whose paths lead more quickly to the Throne Room., where King Zeno awaits them, ready to do final battle. 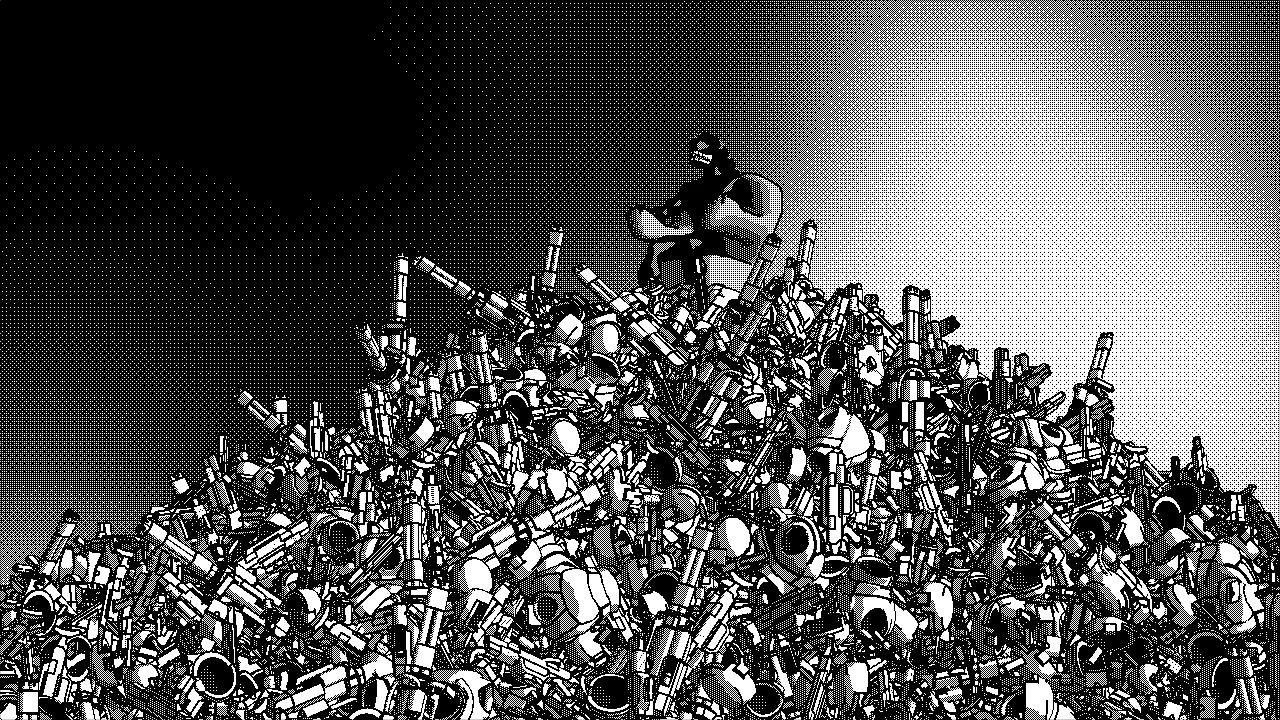 Less stealthy players may find their way blocked by zeno grunts, brutes, or worse. Not to mention the natural environmental hazards the zeno homeworld holds. These players may prefer terran miniguns over the normal battle rifle.

In short, Rogue Invader is a story we love: the underdog fights against all odds, failing again and again until they succeed with glory and honor.

Download the demo here on IndieDB, and check out our Let's Play to help you get started.