Rogalia [Alpha] is the craft-based MMO-sandbox with the fantasy open world created by players. Feel free to kill people out of towns and claims. Gain useful vitamins from your meals and develop your character. Fight on Arena, battlefields and dungeons.
Build your own world in the tough surroundings!

- Character levelling is based on vitamins gained from meals.
- Every attribute of your character may reach maximum value.
- You may share your rented patch with other players.
- Free economics developed by players.
- Crafted items have durability and quality attributes. Their values depend on your skill.
- A plenty of recipes and skills: craft, animal breeding, monster hunt, building and many more!

- An open PvP world with 3 undeground layers and PvE-protected areas (towns and rented patches).
- Vitamins, gear and bag loss after death.
- Loss-free arena to fight people with no death fees. Battlefields and dungeons to hunt some good loot.
- Terraforming.

Smoking, booze, gluttony, chance games, promiscuity and, last but not least, a payment for these sins: from hangover to STDs.

"This is an alpha-version of the game. We are the team of two who make it and put a lot of heart in it, so we already have a spectacular community who will kindly help you with the sayings and doings.
Welcome to the Rogalia World!"

Thanks for voting and helping Rogalia on it's quest to become the 2022 Indie of the Year. You are now in with a chance to score some free games. Help this game secure more votes by embedding the widget (or link) we have included below on your favorite sites.

We released Rogalia: Early Access a year ago. We really wanted our release to happen exactly in one year: 10 Dec of 2017.
We put a lot of efforts this year: released updates making the game better, received a lot of feedback from our precious players, made changes in roadmap and released updates again.
Unfortunately, we didn't manage to release on the due date. But the good news is that, with some short breaking a deadline, we hope to improve the quality of the game to a more impressive level and release everything we planned.

Look how Rogalia changed and developed through all this time: 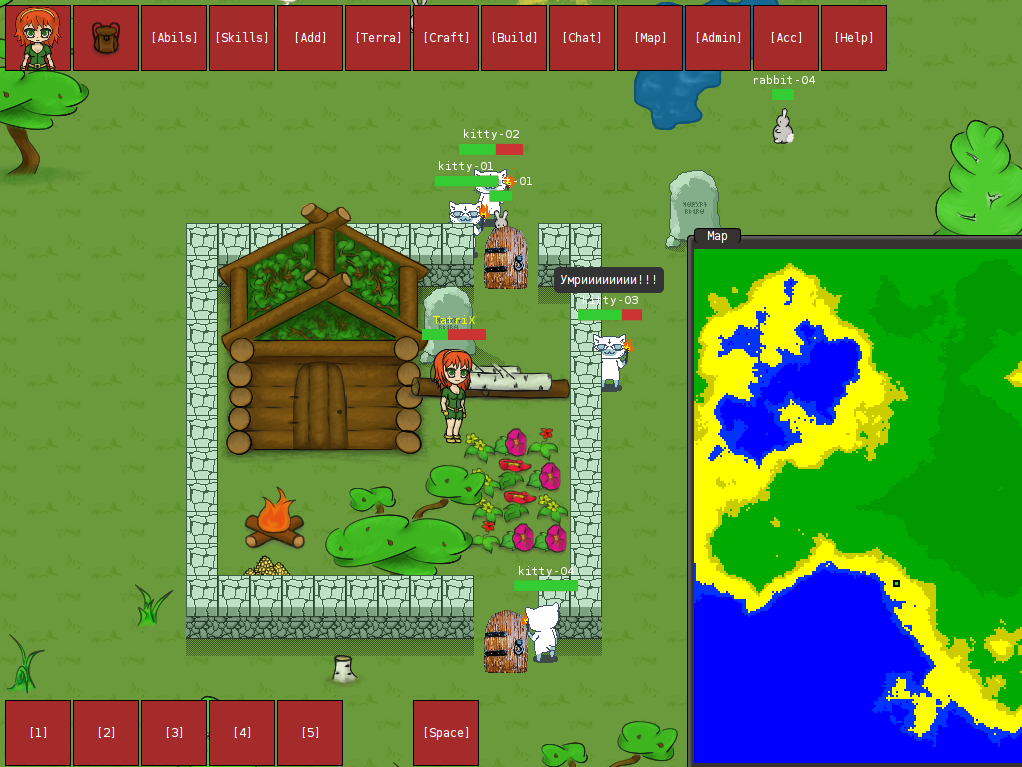 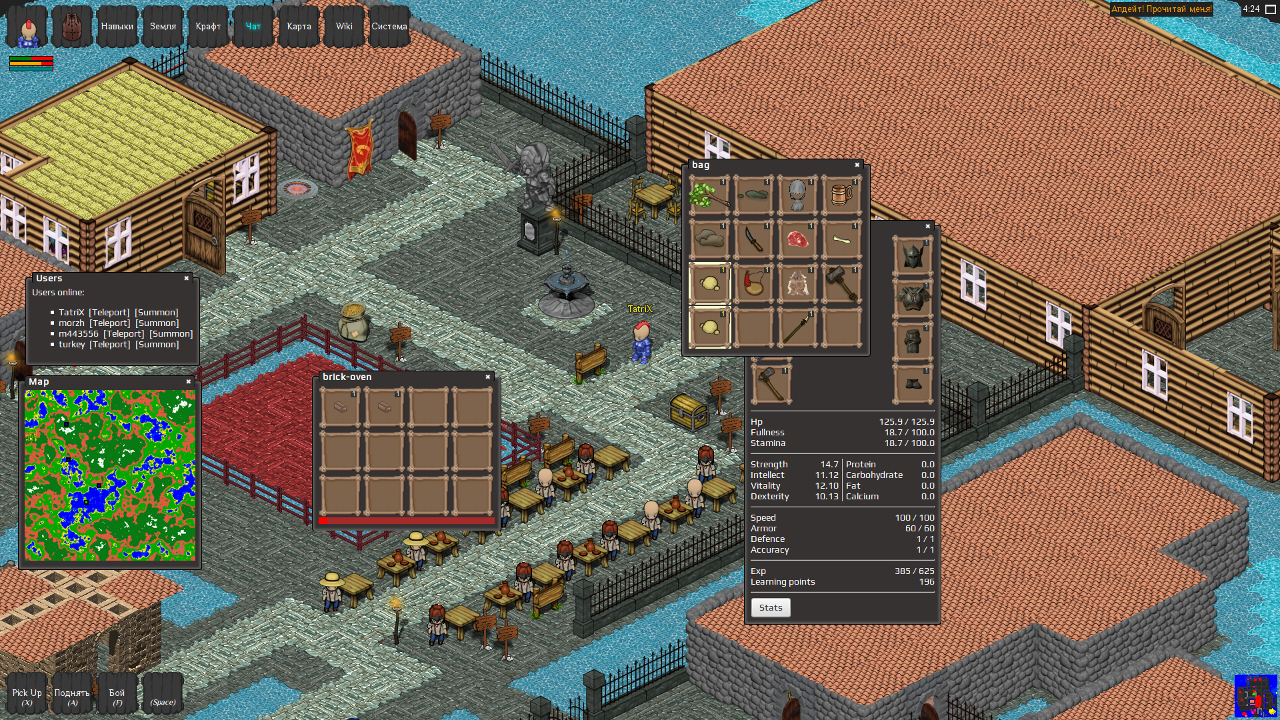 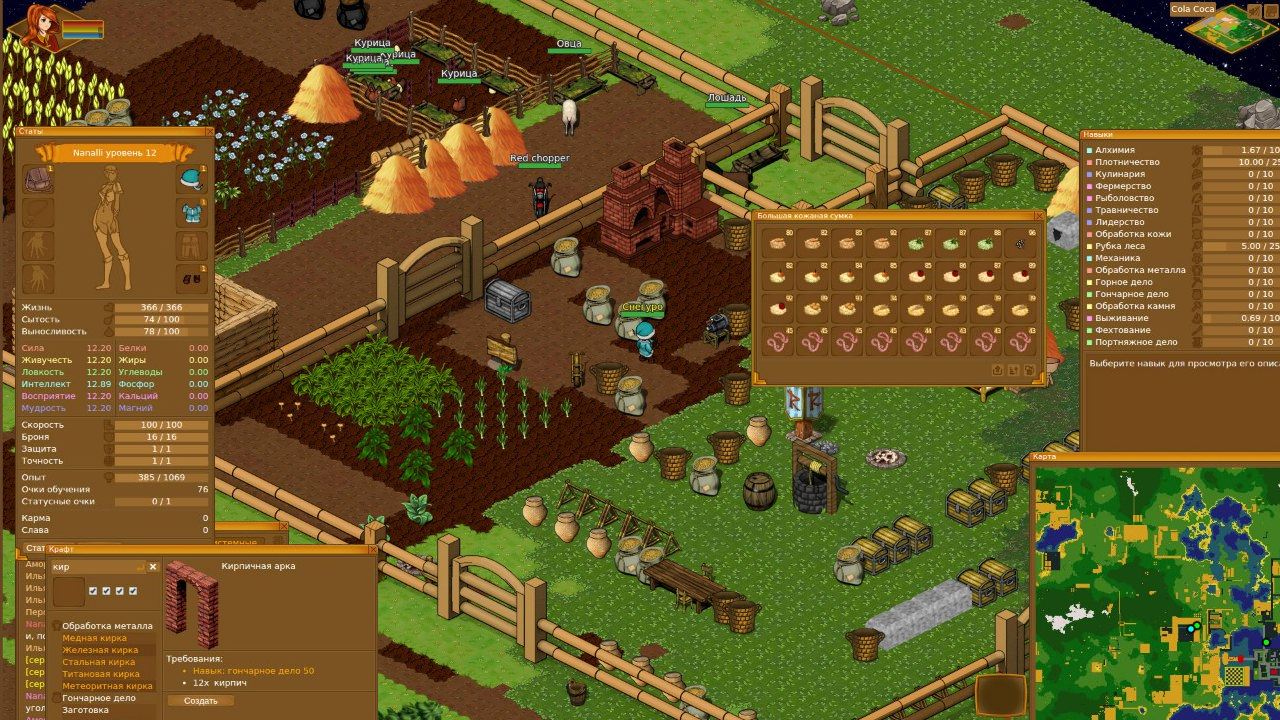 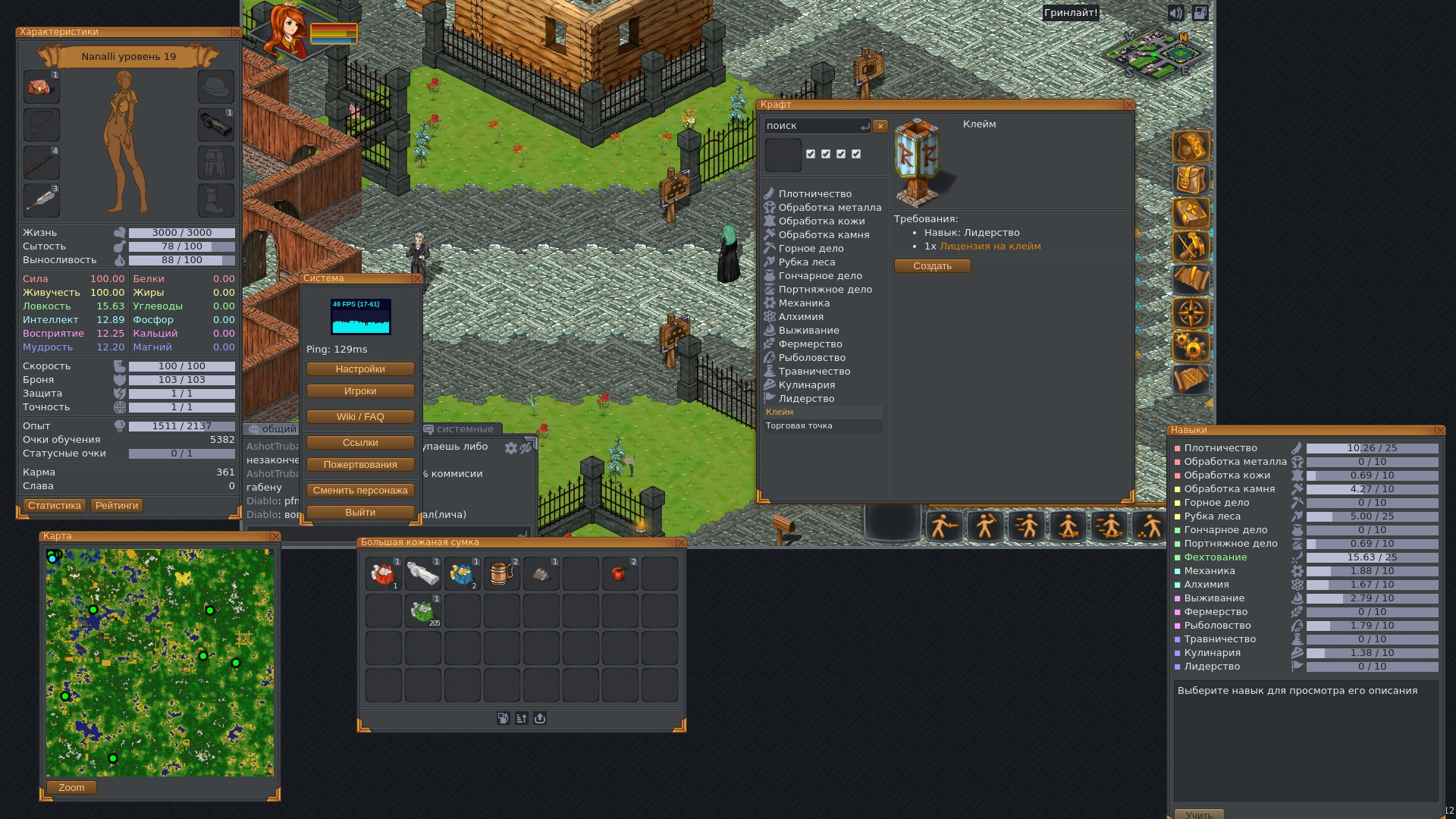 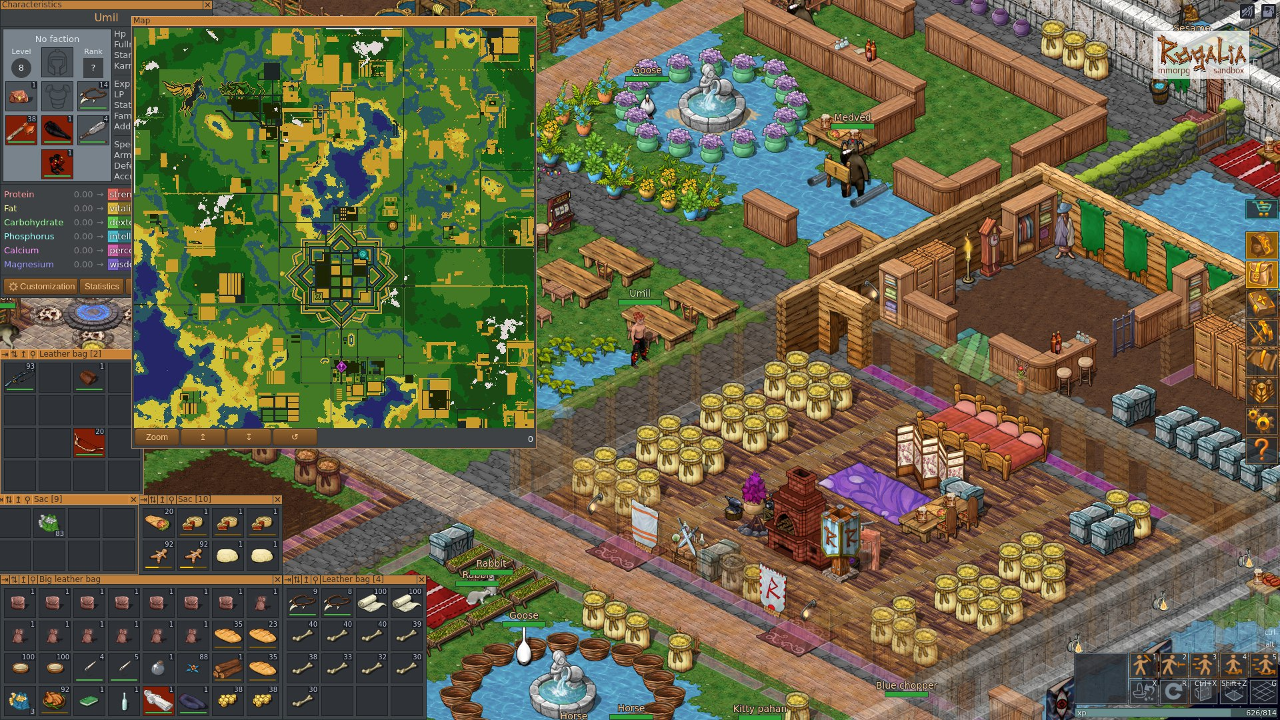 Before the release, we’ll issue a detailed report of what is done (with examples and statistics and charts and everything!).

So what do we want to do?

Our pre-release updates list in a nutshell:
- Totally renewed trading system with new features (bid auction, stack buying and selling, vendor levelling system and better interface).
- Transfer between the servers
- New grade of armor (5 new sets, new ingredients and craft recipes)
- Guild system and social relationships (for example, the leader Guild will manage auction fees and other)
- New Rim instance for guild raids (the Rim capture will define a leader Guild)
- Make use of vitamins when all stats are levelled
- Voice-over!

As you can see there’s no much left. Hurry and implement bugged features is way out of our rules. We want to be sure we did everything we can and want and did our best! New release deadline is March 2018. 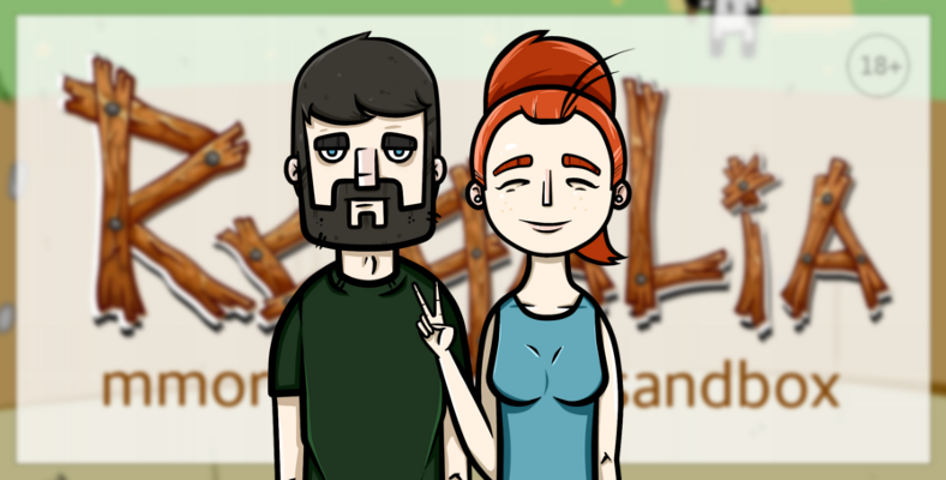 P.S. For those who rated our way to manage and wants to support us please don’t hesitate to subscribe on Patreon!

We’ve made it possible to restore the map to its initial condition.

instead of meal isn't it supose to be melee?

It's food based. So meal is correct I guess.

What game engine is that?

It's a custom engine made from scratch.

If i had money i'd totally get the game though haven't had any for a few years now, goin to enjoy it from afar :P

Can I also help with the translation?

Thank you for your suggestion but we need a man which will translate from Russian to English. If you know Russian you can definitely help.

Keeping the game in my bookmarks. I'll keep checking back in. I don't know russian, but if there's some way I can help translate things to english I'd be more than happy to help.

Sure you can help. I'll send you email.

Out of Reach Role Playing