A family emergency reunites a young graduate and her elderly aunt for a memorable road trip across 1990s China. Settle into the driving seat for a moving tale of faded memories and generational angst. With tough choices at every turn, how will your journey end?

A crucial Road to Guangdong update has just launched! 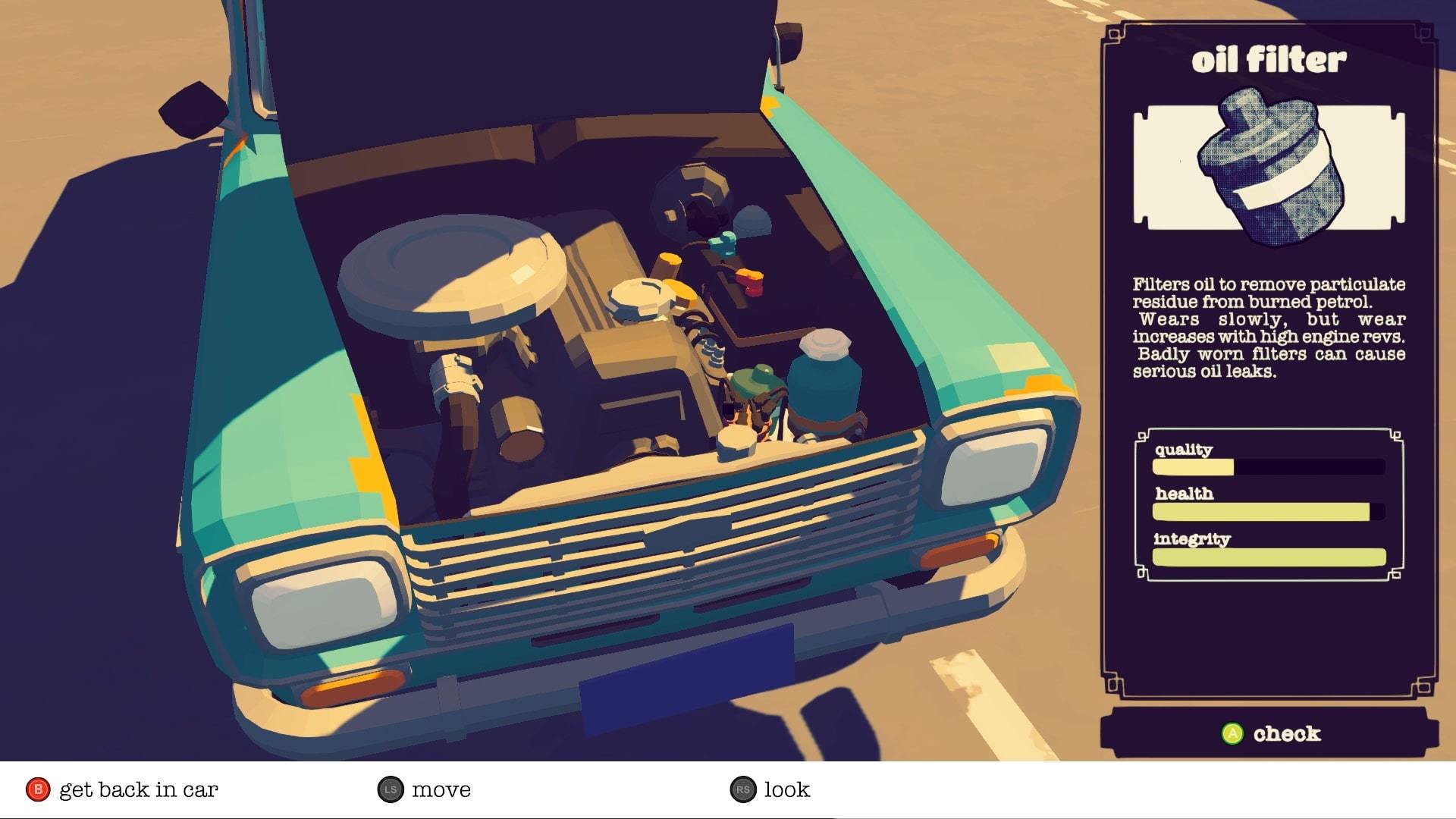 We have just made live a game changing update which overhauls the way Road to Guangdong's vehicle wear and damage systems work. These changes mean that Sandy will now breakdown more often, creating a more direct connection between you, the player, and Sandy.

If you're yet to pick up Road to Guangdong, you can do so now at a great price in the Steam Summer Sale! 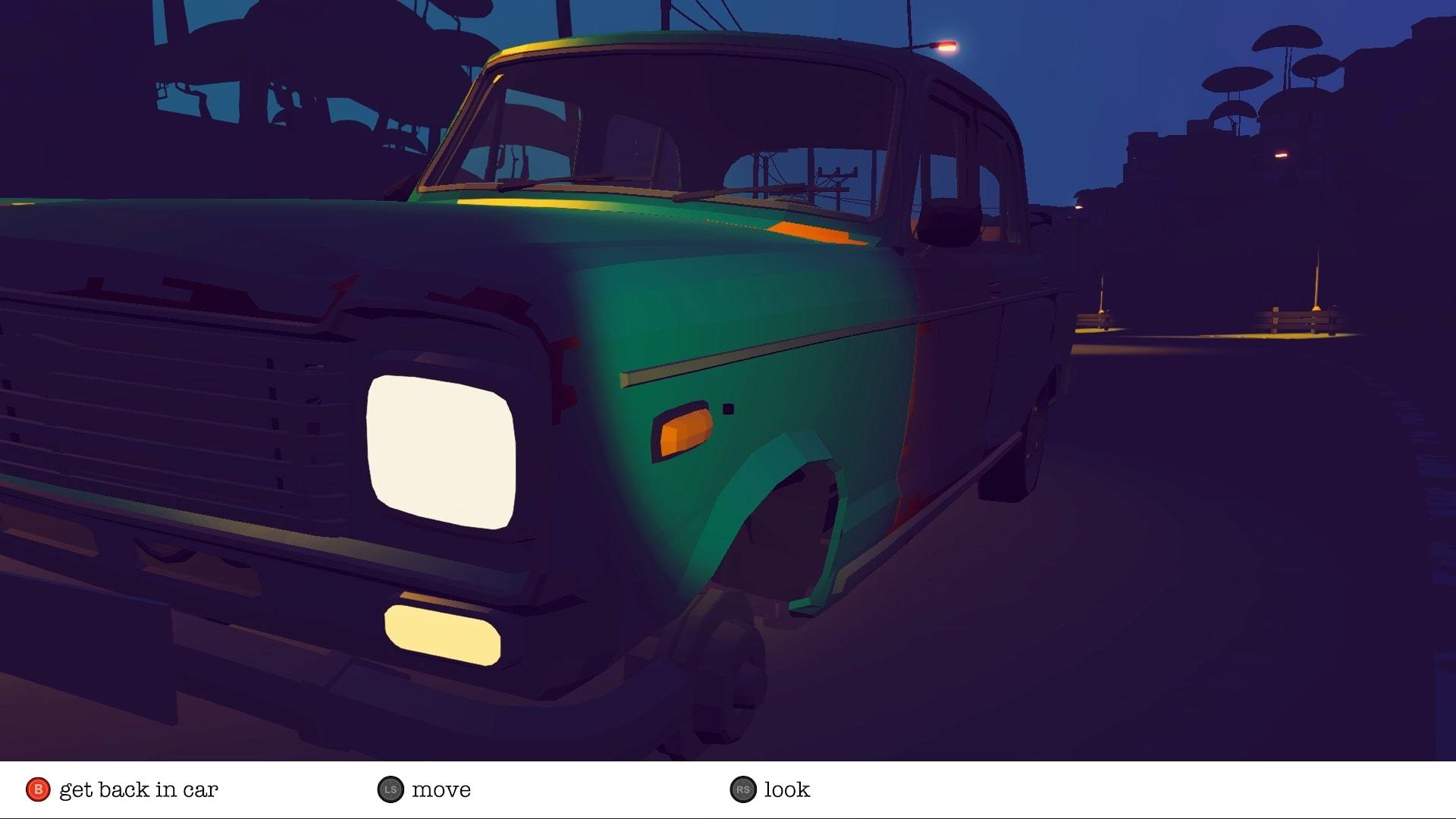 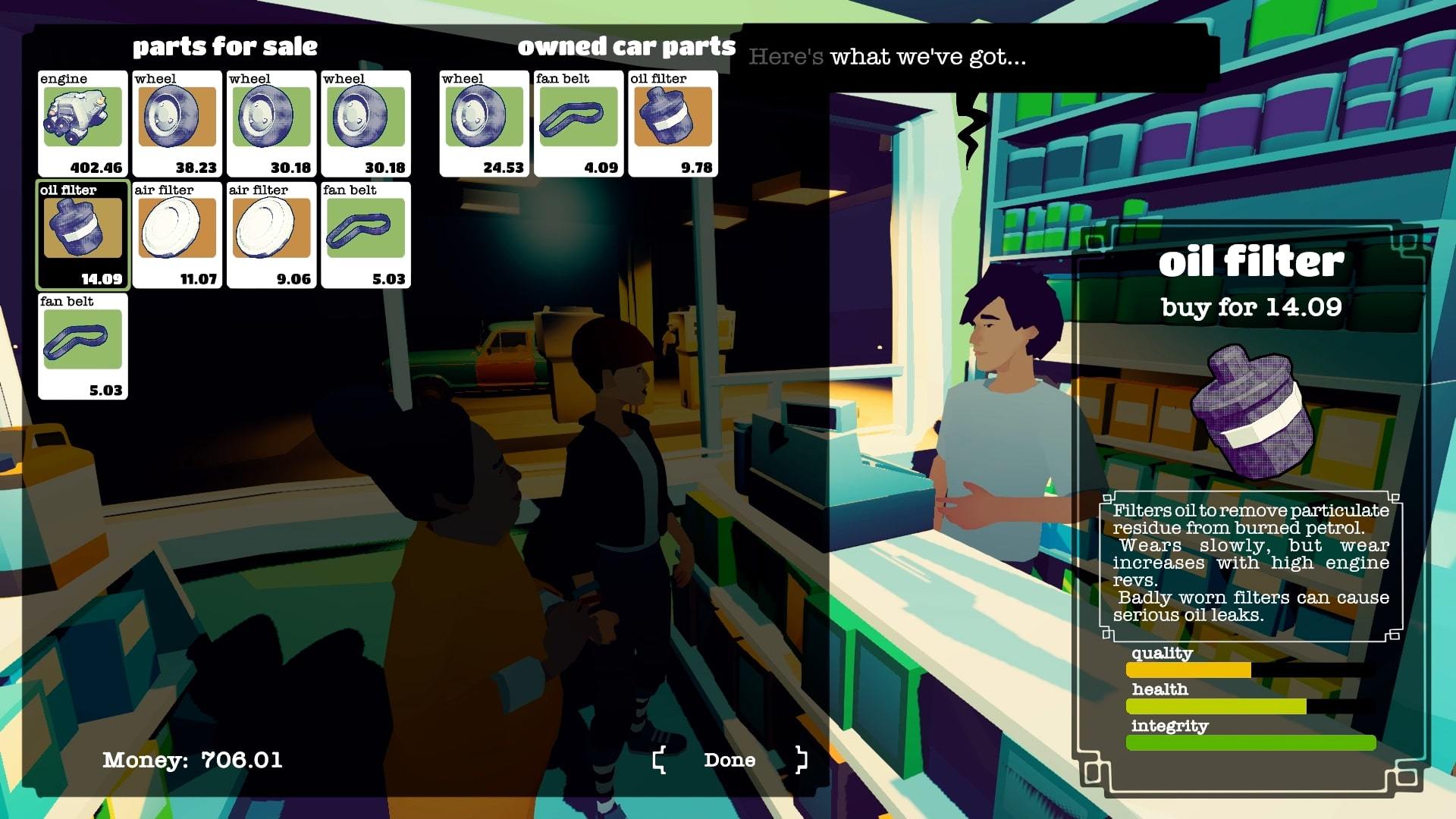 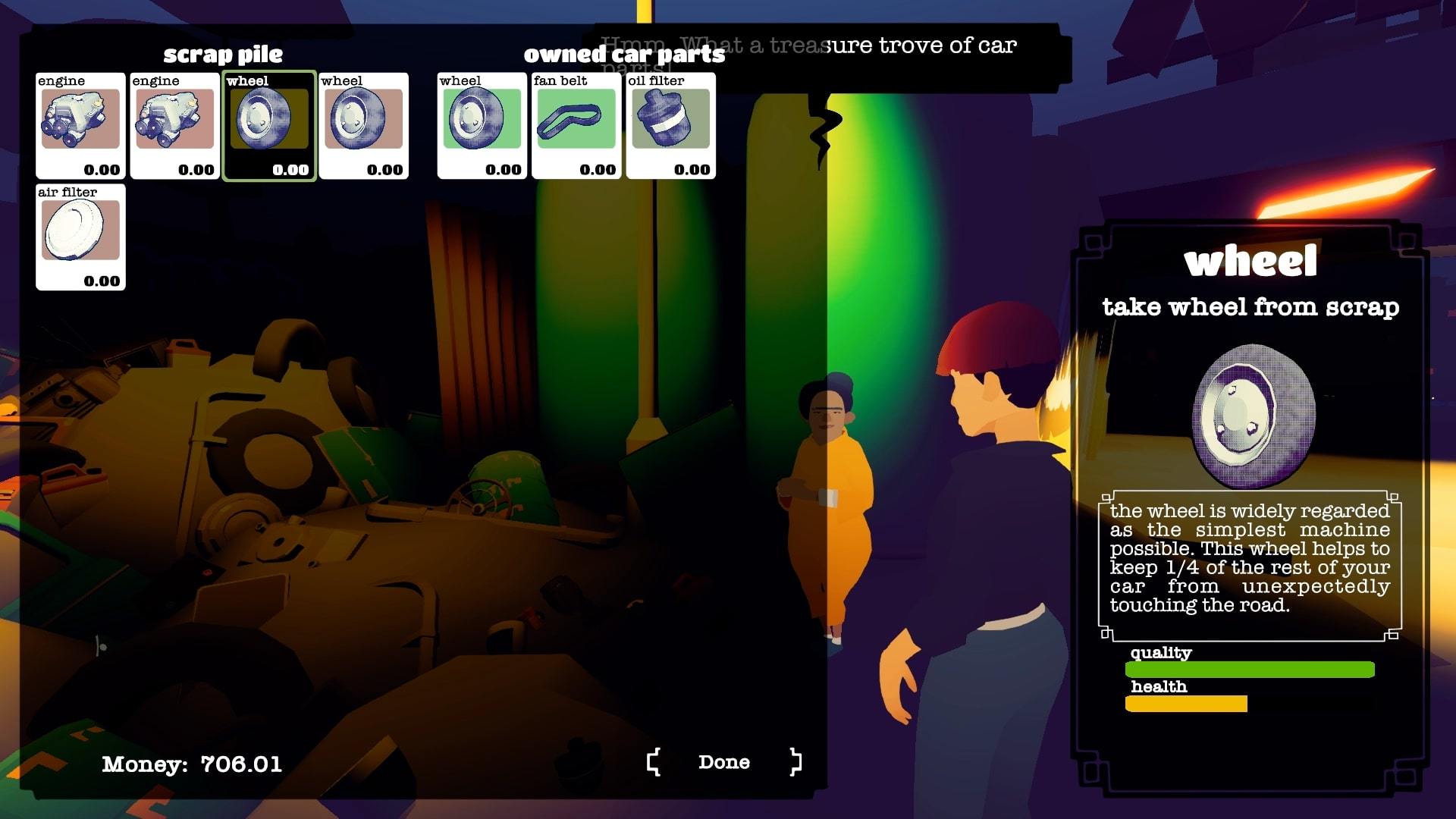 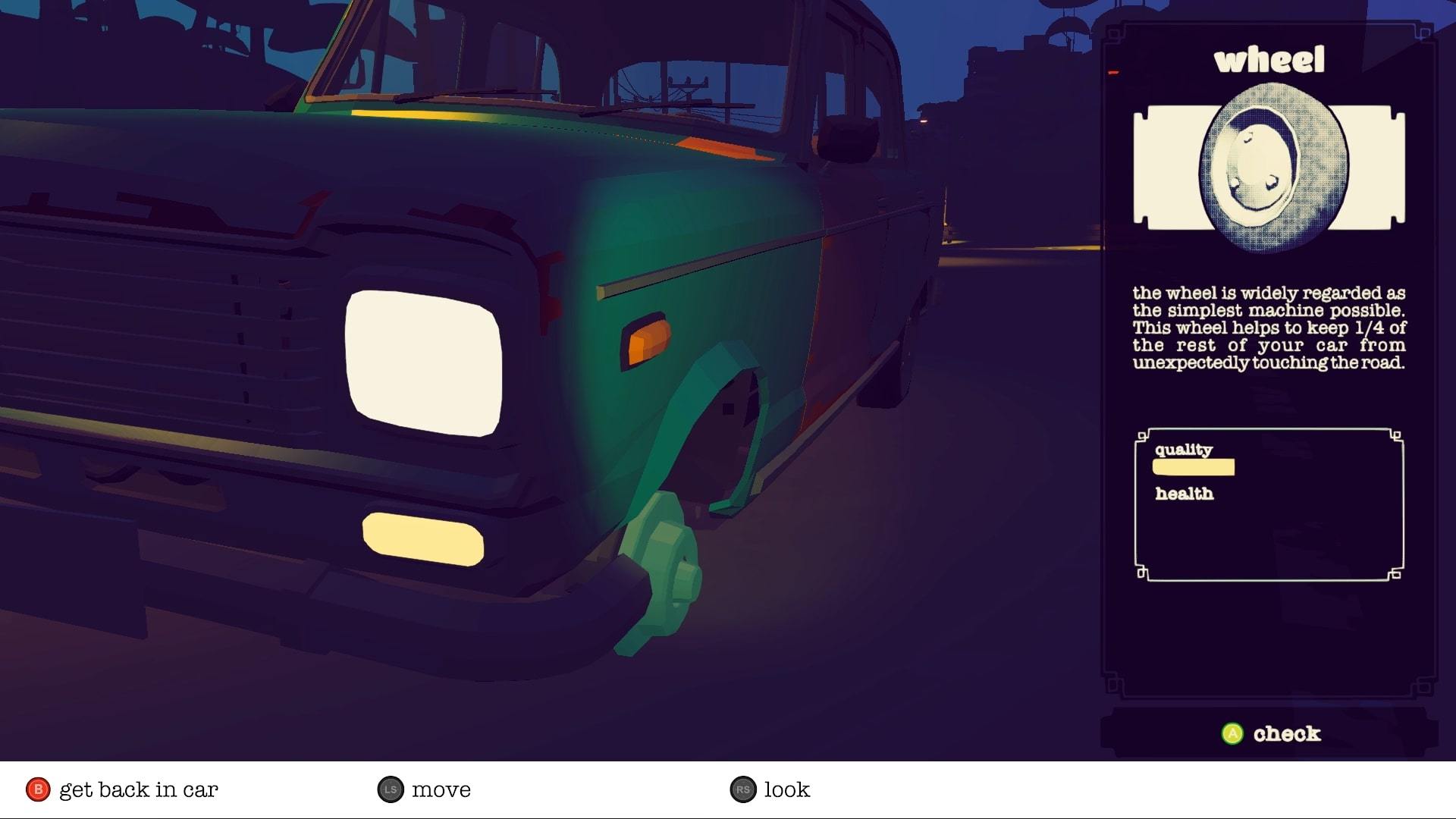 So this is really a sequel to Jalopy?