RIOT - Civil Unrest is a real-time riot simulator that places the player right in the heart of some of the world’s most fractious clashes of the 21st century. There are currently twenty different riots to experience including four campaigns: Indignados (Spain), Arab Spring (Egypt), Keratea (Greece) and No TAV (Italy). 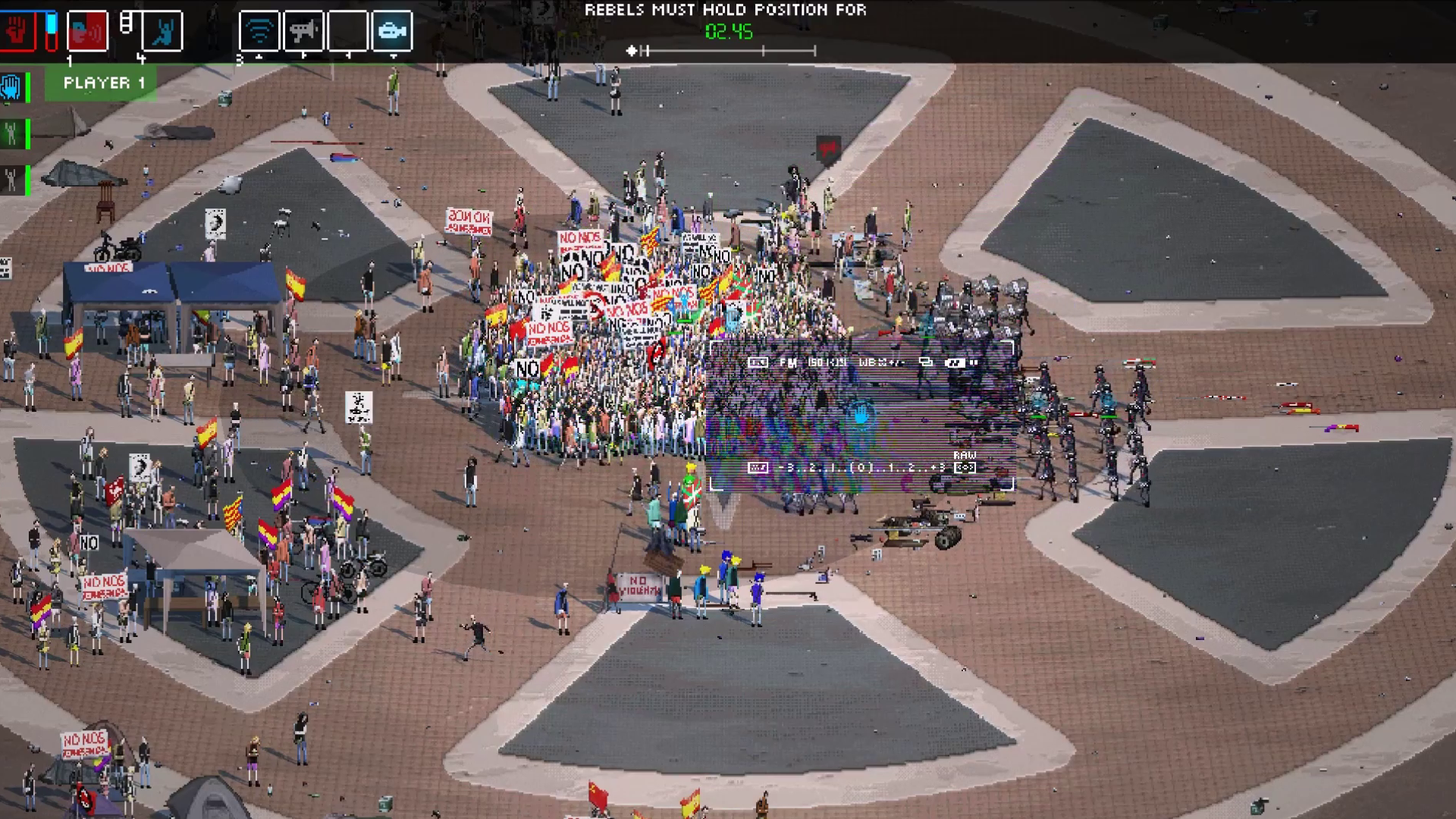 The game launched on December 6th and has started to build its own community. The developers are already reacting to player's comments and update#1 has already been issued. Further updates are scheduled to be weekly (every Monday) and will address points raised by the community. Major updates expected during the Early Access period include a tutorial, additional language support such as Russian and a level editor. The editor will allow users to recreate their own riots and share them with the community. 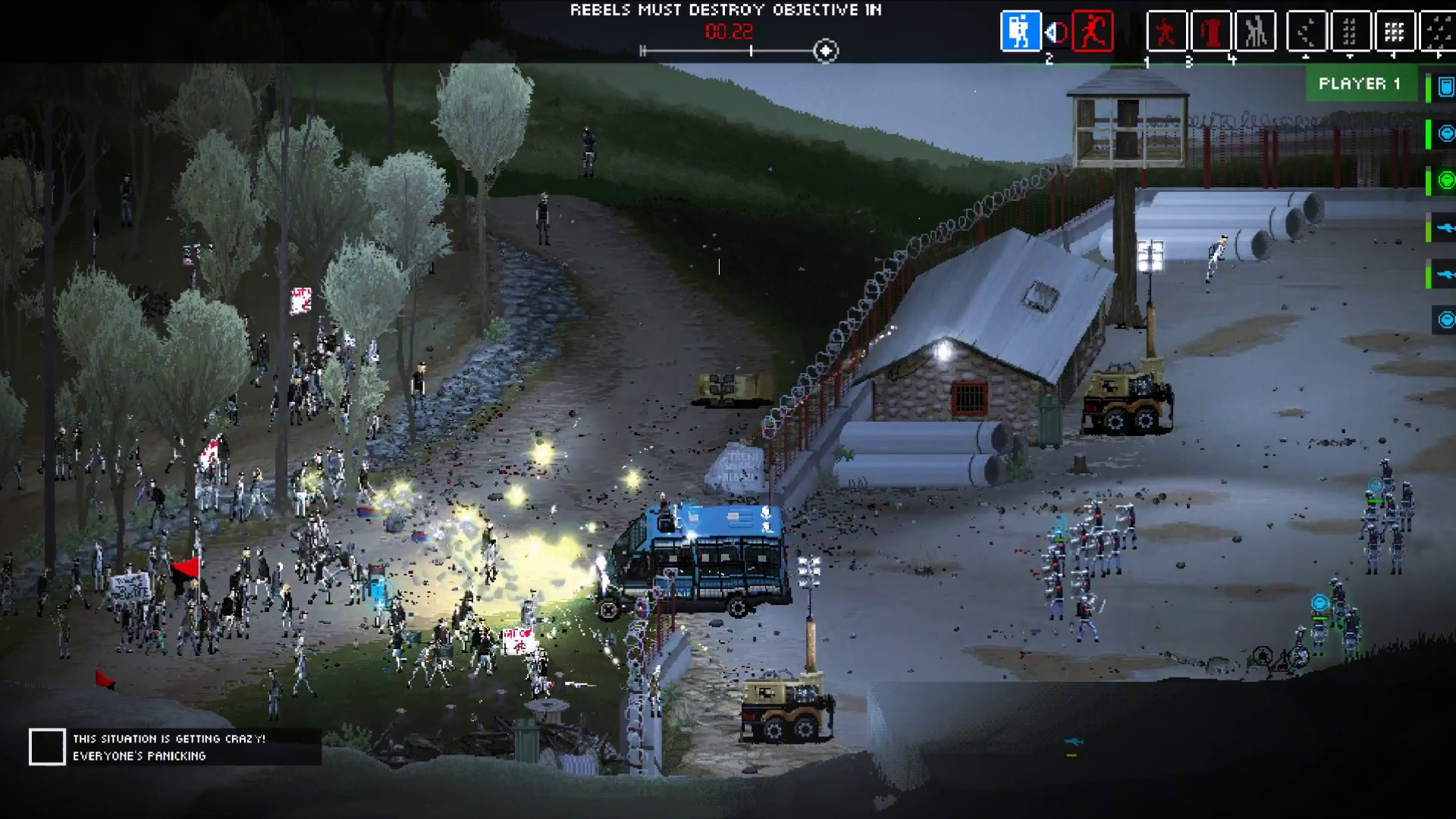 Thanks for voting and helping RIOT - Civil Unrest on it's quest to become the 2021 Indie of the Year. You are now in with a chance to score some free games. Help this game secure more votes by embedding the widget (or link) we have included below on your favorite sites.

As promised, here is the first of our Monday updates. In addition to the smaller hot fixes the team issued following RIOT - Civil Unrest's release last week the team has spent the weekend working on the following fixes and updates. Details of what's expected in the coming weeks are at the end of this post. 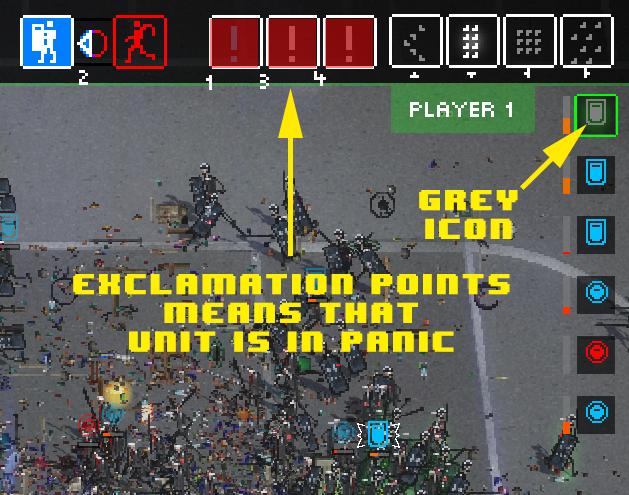 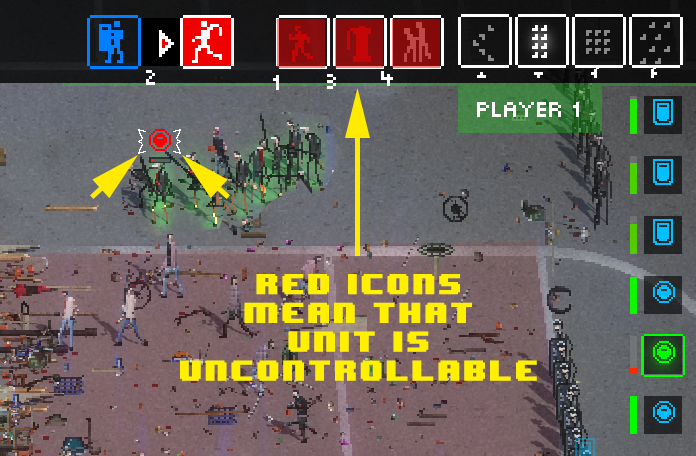 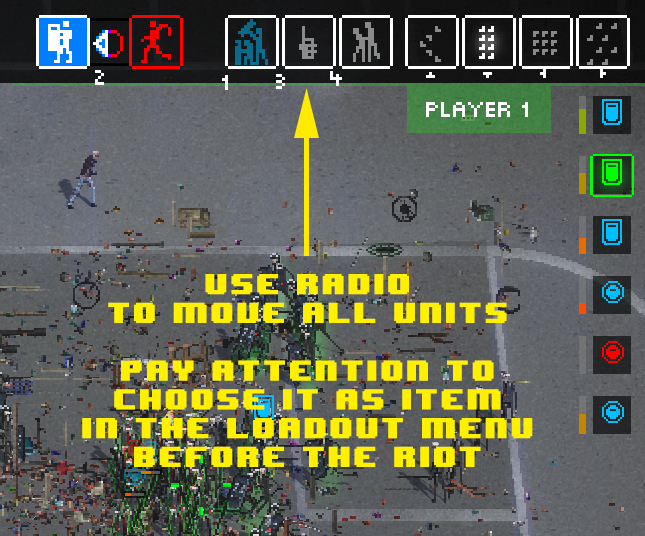 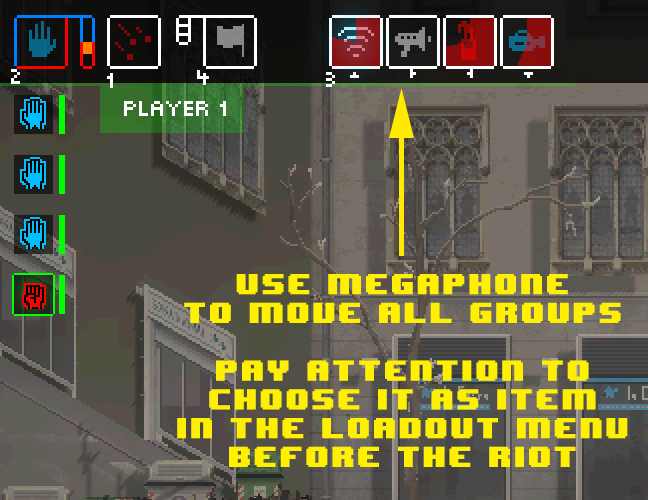 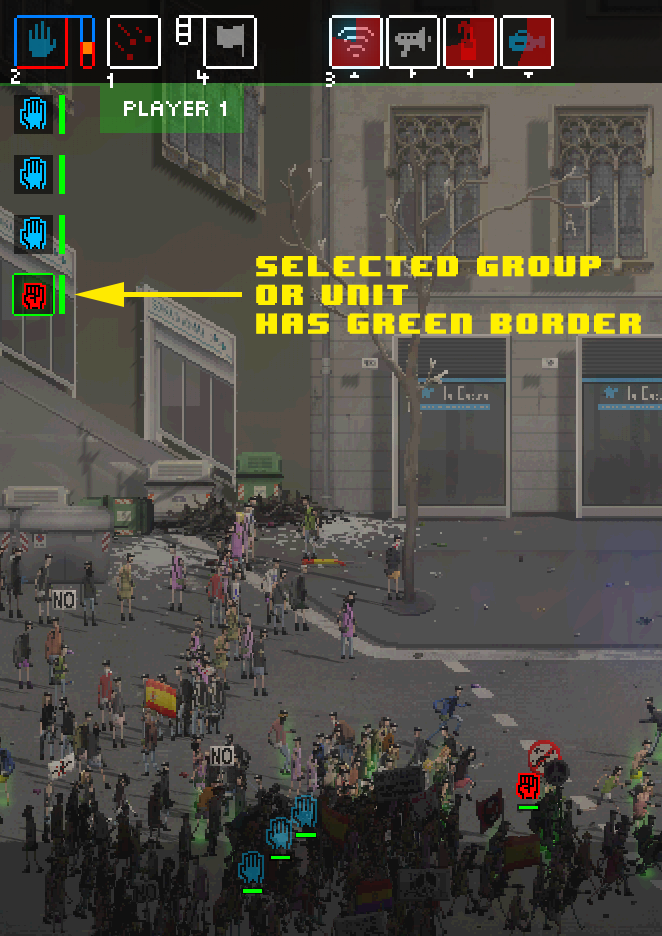 The team are currently working on implementing a tutorial which hopefully will be ready for next Monday's update.

The subsequent Monday update will focus on balancing and bug fixing including:

Also, the team are working diligently to resolve performance and stability issues reported by the community. Thanks to everyone experiencing these issues for their patience. Please keep the feedback coming either on this community hub or, better still, by the google doc that pops up when you finish your game session.

Following the release into early access here are details of the first update and details of what to expect next.

RIOT - Civil Unrest is split into four campaigns (each with four stages) and sixteen single level scenarios. Players must play them as the protesters...

Just a very quick update this week with a couple of gif images showing the deployment of barricades and water cannon.

As the new year charges on Trigghy (RIOT- Civil Unrest’s coder) wanted to update you on the biggest challenge he’s had to deal with. Let’s see what...

This looks great! interesting idea... definitely worth tracking! I seriously think this has a lot of potential and many would really love to greenlit this on steam...

How many are working on this project?

A Zombie Mod will be Awesome on this one! Definitely Tracking!