Thanks for voting and helping Revolution: Genesis on it's quest to become the 2021 Indie of the Year. You are now in with a chance to score some free games. Help this game secure more votes by embedding the widget (or link) we have included below on your favorite sites.

It has been a big while since our last media update on this website. The reason being is that the team has downsized considerable due to lack of interest, jobs and several other reasons. Fortunately, we are still a small but engaged and organized group with high hopes for this project.

Revolution: Genesis is the name of a old school 2.5 D prequel we have been working on due to our next gen title being stalled because of the lack of animation assistance. It slightly differs from our original game's idea as it is more hardcore and has more action as the skaters fight thugs with weapons and so on. However, the design and approach is still close to being the same as our original game idea.

This has been an easier project to make as the only 3D work needed are on the levels and assets while our lead artist, Robbie will be making the sprites and textures. Ivan, our lead programmer is not only doing well with coding for this game, but he is also doing modelling and level design along with me.

Below are some images of Ivan's level design: 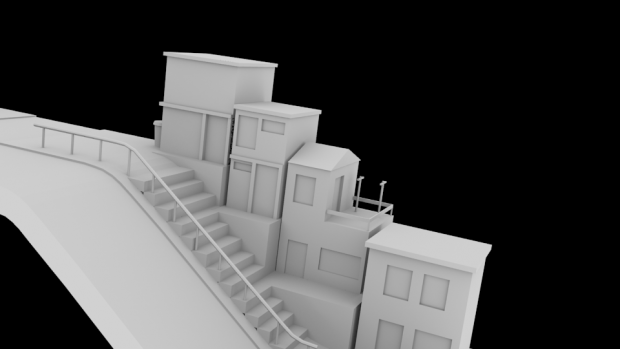 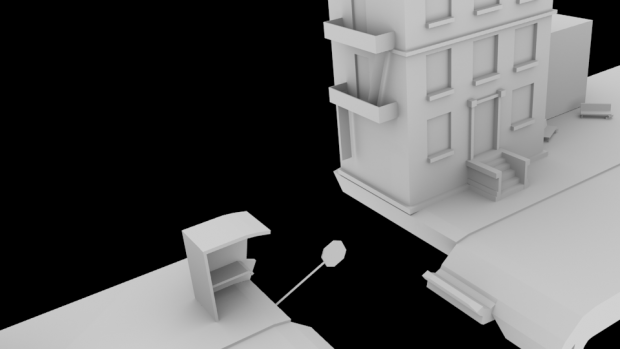 We hope that our prequel can help us build up to make our ambitious and original game which will probably be a separate game title to this one. Thanks for those who have been following us, you will be rewarded! Stay tuned as progress is accelerating and more things are being done.

Apologies followers, things have slown down progress, but that's about to change!

September has been a bit of a slow month, that doesn't mean that nothing got done! We are continuing to gather more musicians in order to use their tracks...

Great month with more artwork, level design and programming going really well. We switched to UDK and we are working towards completing a tech demo really...

July has been a very productive month! With new team members and more stuff being done, it is safe to say that Revolution will have no trouble being completed...

Check the game site at www.rev.atsebak.com

I just recently joined this team to help with coding.

I am on my own for the time being for this project but I have achieved a lot through independent coding. Still looking for animators and level designers :D

Looking at your guy's 3d models for your scenes i think this game could come along pretty well! It looks like you're running with a 2.5d beat'em up?

I'm currently working on a game that's 2.5d in Unity as well! You guys should be able to get this rollin' quite easy once you get everything placed into the Unity Engine!

Loving that Jet Set Radio stylish "style" you people are aiming for, mind if I ask if its going to be on some kind of neo-tokyo too? That would be kinda awesome, Most Shibuya-ambiented games are totally epic.

Nice concepts by the way, keep the nice job!

Thanks a lot buddy! The game is not set in Tokyo itself, but the environments will have some inspiration from Tokyo.

I am interested in working on the game. However, I have already started working on a similar game of my own, involving parkour. This would be an obvious rip-off of multiple games, Jet Set Radio, Street Gears, etc. Would you have an interest in instead creating a parkour game? This wouldn't be too big of a change, the only difference is the type of sport.

I would still be interested in helping either way.

I normally wouln't work on a game like this, but you seem to be making progress as well as have solid concept. I really do think it may be a bit to similar to Jet Set Radio though.

I'm sure you wouldnt normally work on something like this, you're 12....
Anyway, thanks for your interest in taking over our project, we'll let you know ;)

Not really age, I meant the game type. Just that normally I'm not to interested in working on an online team, or for the genre. I've already worked on dev teams before though.

I'm just messssing with you kid, hahaha. honestly am interested in your idea, defenetly wouldn't translate well to this game though. but if you ever get a team together hit me up, im the guy who draws the skanky chicks.

it would be nice to see a better freerun game then that mirrors edge garbage.

ME's gameplay was excellent, even if the character design and story sucked.