In this article I'll cover the ways that Remnant attempts to mitigate the snowball effect and keep the game engaging until the very end.

You've just scored a decisive military victory against your opponent, routed the bulk of their forces and captured the border town that was the dam preventing your troops from flooding into their territory. Victory is all but guaranteed at this point. You've done it. So why does it always feel so hollow? This battle, the tipping point towards total victory, is where the snowball begins and the fun usually ends. From this point forward, the rest of the game is an inevitability that you're forced to slog through to obtain the reward of your victory score screen. It's boring. Soooo boring.

In this article I'll cover the ways that Remnant attempts to mitigate the snowball effect and keep the game engaging until the very end. 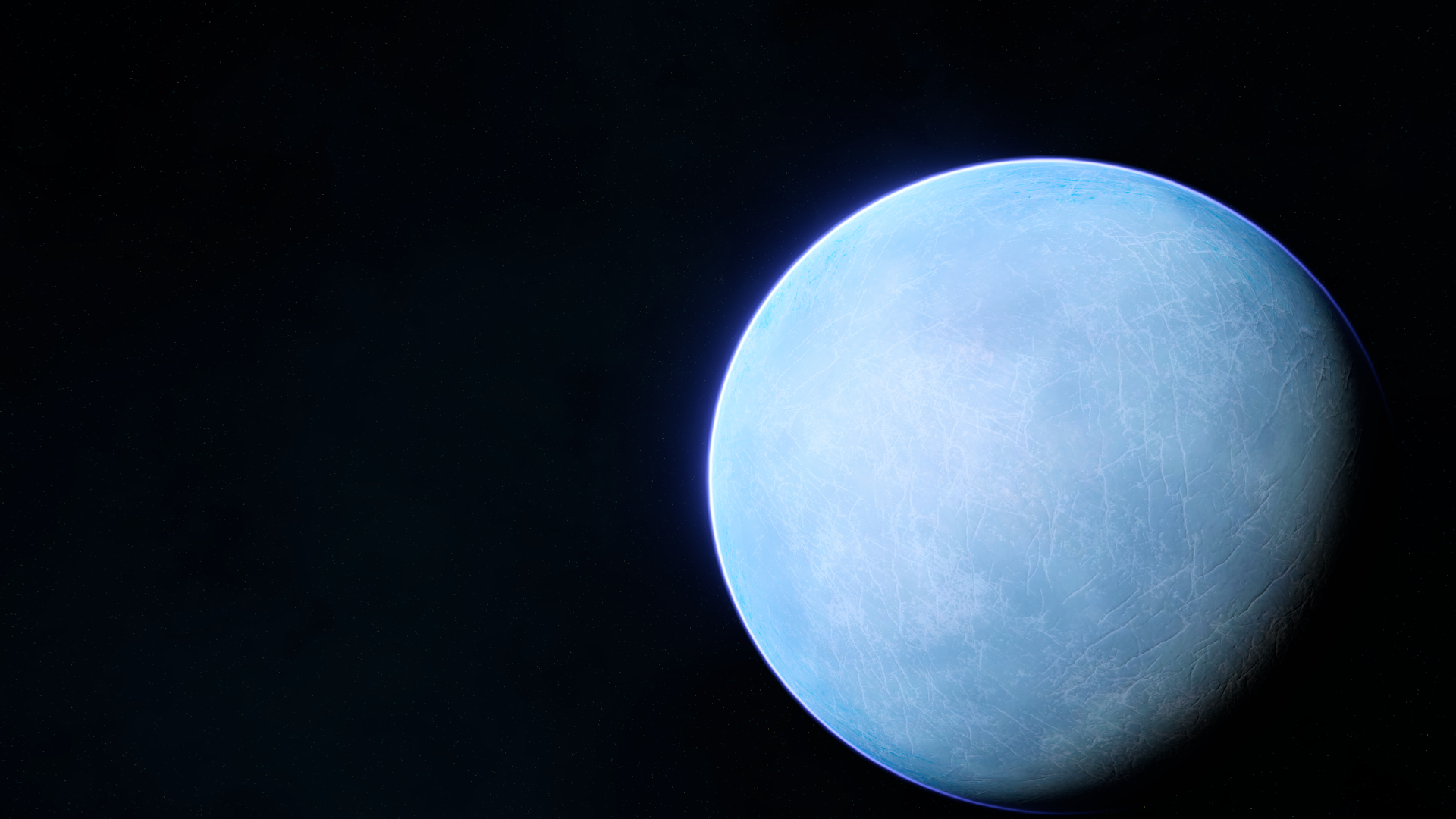 The first strategy to avoid the snowball effect in Remnant is that colonies do not form an interconnected web of territory. There are no space highways or star lanes. No cultural or rigid territory borders either. Ships are allowed to move from one sector to another, anywhere in the entire planetary system. Capturing one colony is no more tactically significant, from a positioning standpoint, than any other colony. There is simply no dam to break that allows an enemy to flood your territory; the prospect of a multipronged attack is always there. 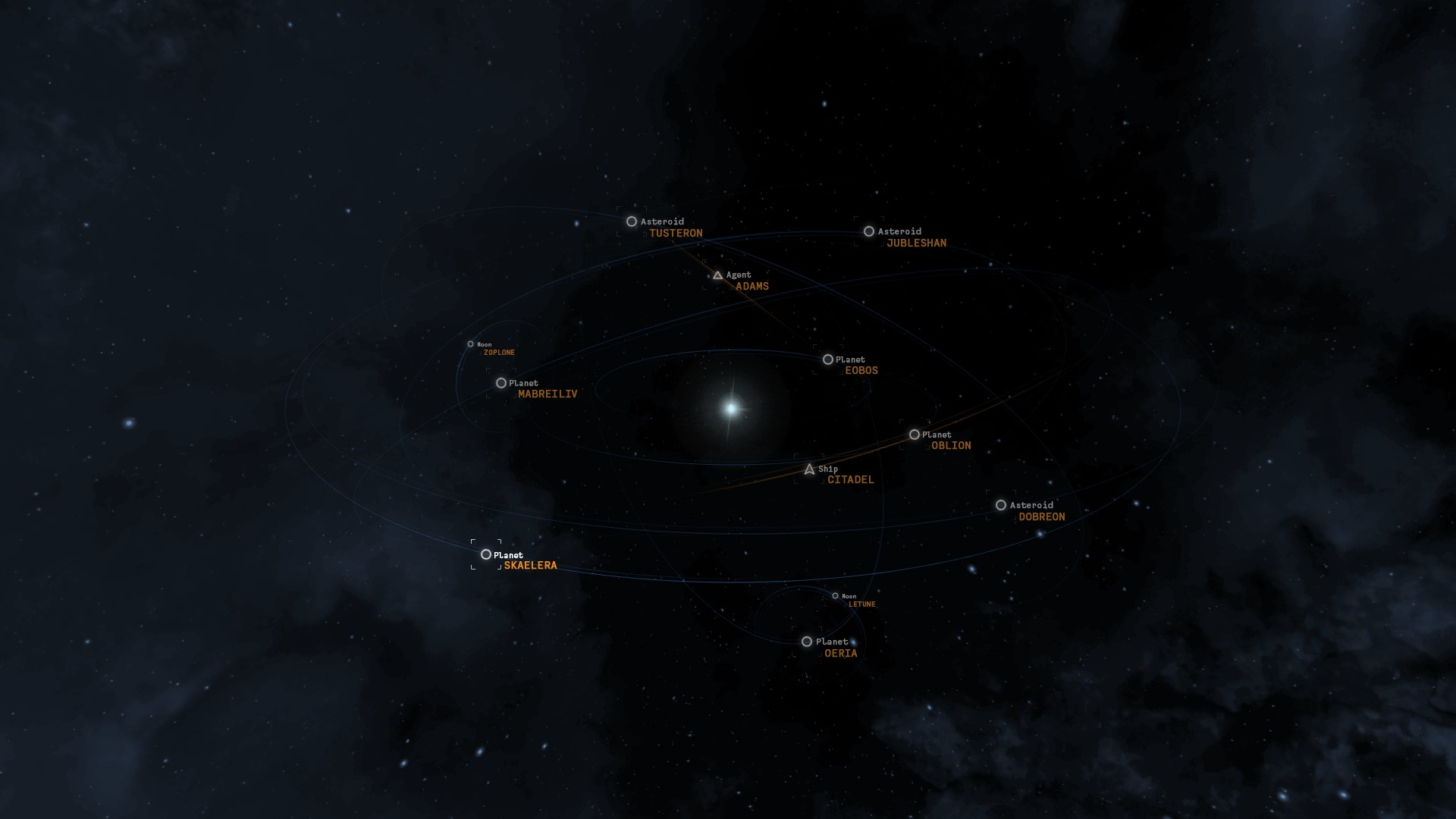 This UI is still being worked on

This ability to move anywhere in the system offers tactical advantages and disadvantages that must be strongly considered when founding new colonies: do you place colonies relatively close for the safety of quick reinforcements or far and wide for a larger projection of power across the system as a whole?

It's also worth noting that exploration in Remnant works differently to most strategy games: you can't simply point a ship in a random direction and send it off to explore everything on the map. Exploration is done through agent led programs, much like how extraplanetary exploration is done here on Earth. Your enemy may be massing colonies or fleets on a moon or asteroid that you don't even know exists.

The second way that Remnant avoids the snowball is the nature of its combat. Fleets are small handfuls of named, important vessels not hundreds of anonymous, disposable cruisers. Military engagements are small in scope and tactical in nature. Ships have large pools of health and retreating is always an option. All ships also have various special abilities that trigger lengthy cooldowns, allowing you to outplay your opponents even when outgunned. 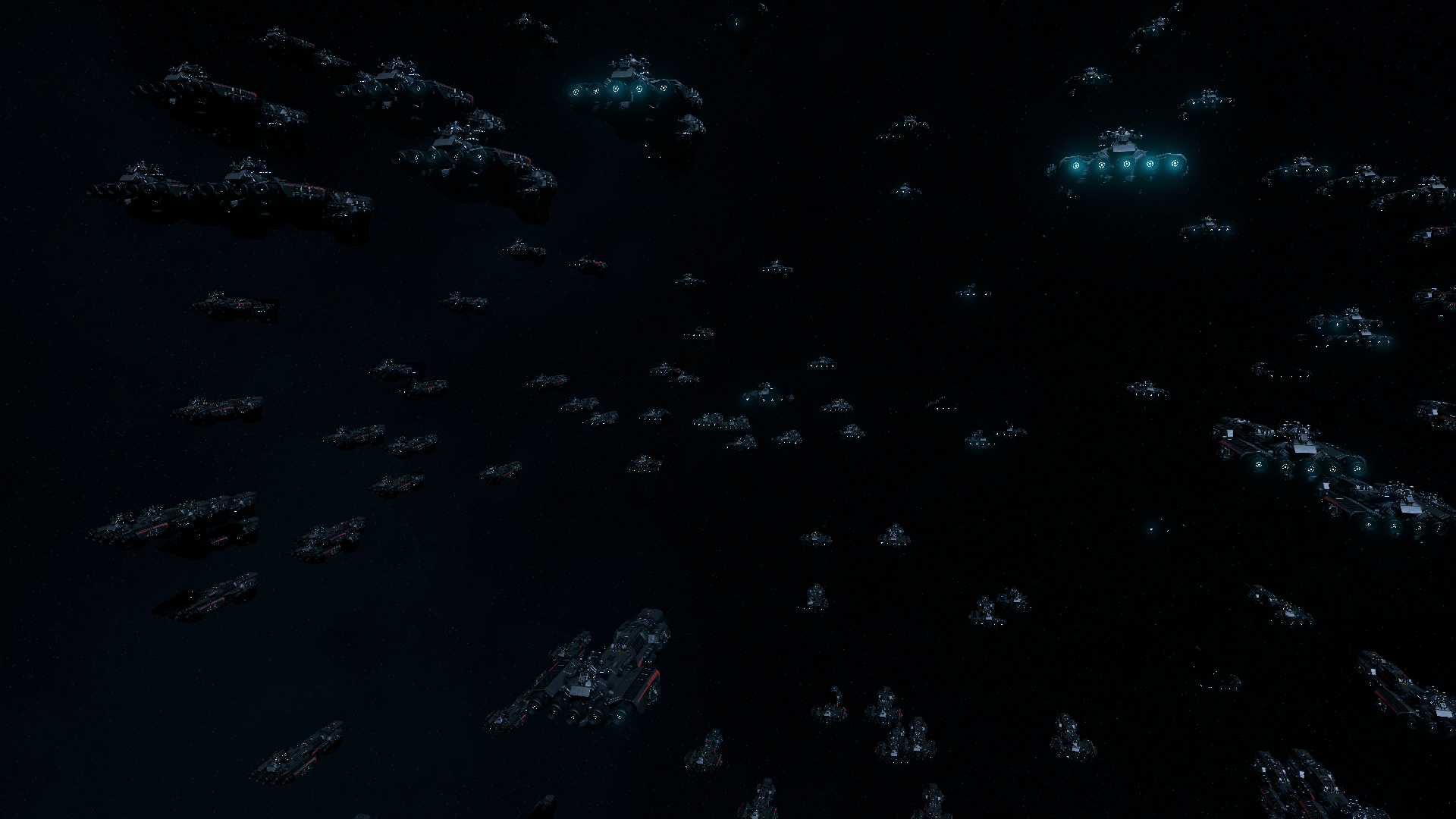 Losing a fleet in battle only means you've lost control of the sector. It doesn't mean you've lost the war because your other sectors (should) have their own defensive fleets. The lack of space highways and single points of resistance, as already discussed, means that massive winner-takes-all deathball engagements simply don't exist. Moving the entirety of your faction's forces to one sector would leave all other sectors poorly defended. If the belligerent streamrolls forward from one sector to the next, they won't have enough ships to adequately defend their spoils. This leaves them vulnerable to attack: again because you are free to move anywhere in the system. 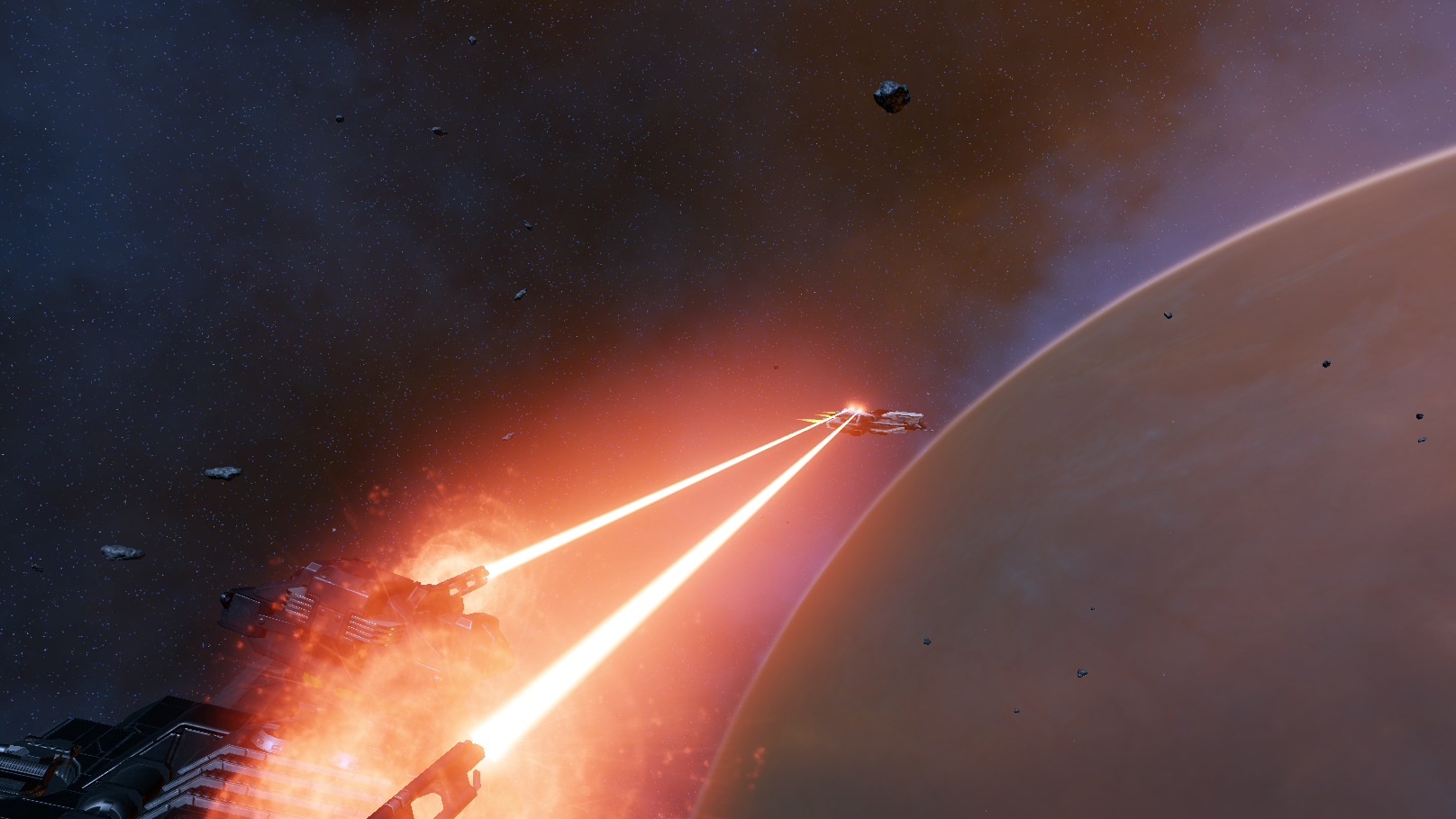 A side effect of the massive health pools, lengthy tactical cooldowns and the incredible distance between sectors is downtime. Ships take significant amounts of time to repair and refresh their tactical abilities after a major engagement. There's also the prospect of tremendous travel time (remember there's no warp in Remnant) if colonies are significantly far apart. This downtime creates opportunity: the prospect of counterattacks. A fresh fleet from a neighbouring sector can swoop in with full hull integrity and tactical cooldowns ready to go to re-establish control of the lost sector.

The third way that Remnant mitigates the snowball is the espionage system. It can easily act as a comeback mechanic, allowing you to strike your opponent covertly without risking a fleet at all. I'll be detailing the agent and espionage system in a more in-depth guide as it's beyond the scope of this article. Keep an eye out for that coming soon. 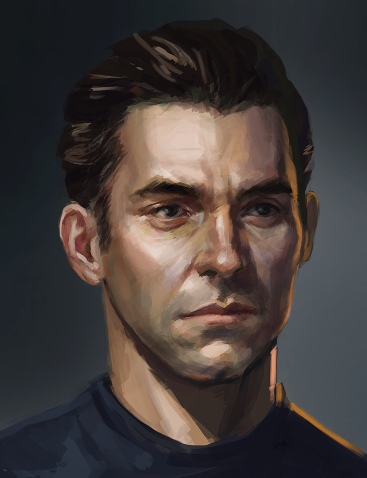 Hopefully this has shed some light on how Remnant intends to keep the game fun and interesting until the very end, regardless of if you're winning or losing. Thanks for reading!

Support Remnant on Patreon. Follow us on Twitter for updates. For a more behind-the-scenes look at game development in general, follower the lead developer's Tumblr.

If you want to avoid snowballing, I would think that you need to avoid doomstacks and single battle wars... too many otherwise good games fail here.

The simplest way is obvious... pay close attention to the maximum speed and maximum range of space-borne units. Make it so they take a while to get from sector to sector. One obvious fail I've seen in 4x games is when the player can research un-limited range along with instantaneous speed. How is any AI going to defend against that?

It isn't so much the loss of a colony that breaks the dam in most 4Xs... it's the loss of the entire faction fleet (or close to it) that deflates all the fun out those games. Your own premise in conjunction with some restraint in speed and range could do wonders...