The action takes place in an alternate universe in 1996. The world is on the verge of a conflict between the USA and the USSR. You need to play for the Soviet side, there will be no “cranberries” in the game.

There are 4 missions available in the Beta. In total, it is planned to develop 16 missions for the single player campaign. 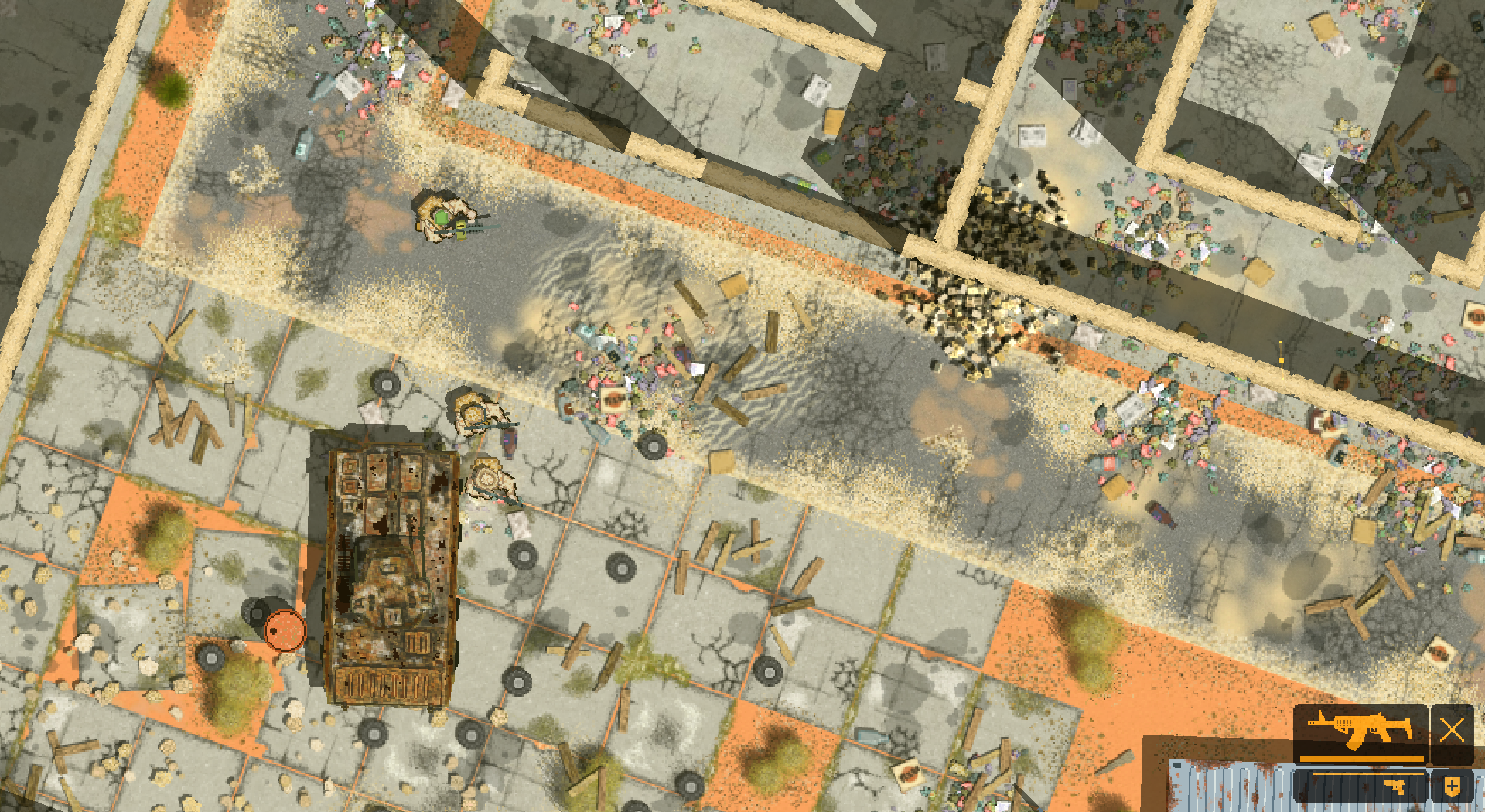 Hi there! Everybody can play on Beta-version on Itch.io