Please remember to vote the game in the jam from here: Asylumjam.com

"The most important thing about a technology is how it changes people".-JARON LANIER

Here are some tips for help. Zero, First and second tips are not an actual spoiler, but third and fourth ones are minor spoilers. You can still look at them.

Optimization is a little bad. Your fps might low in first 10 seconds of the game. If you're still having problems, try reducing your resolution. 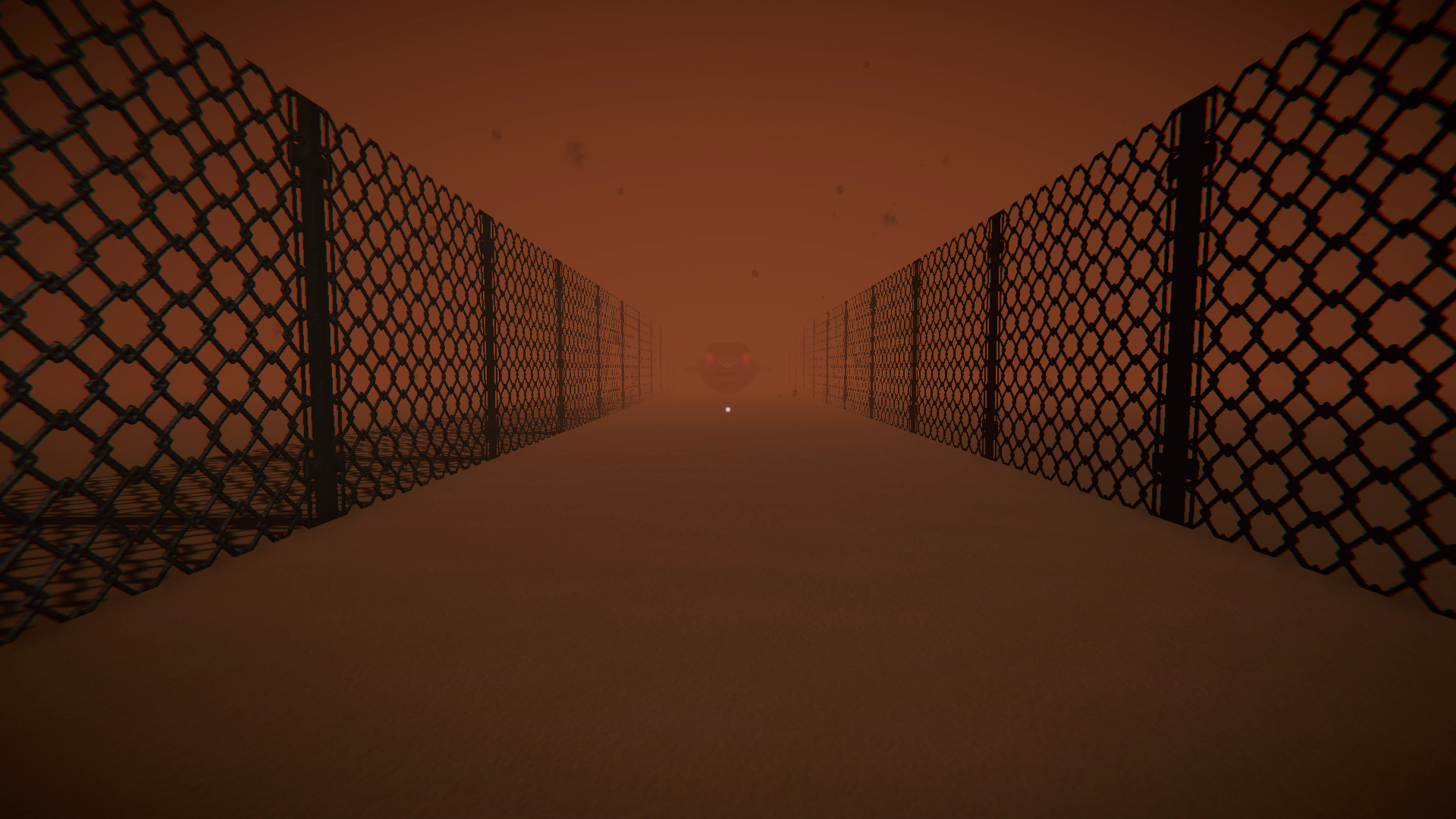 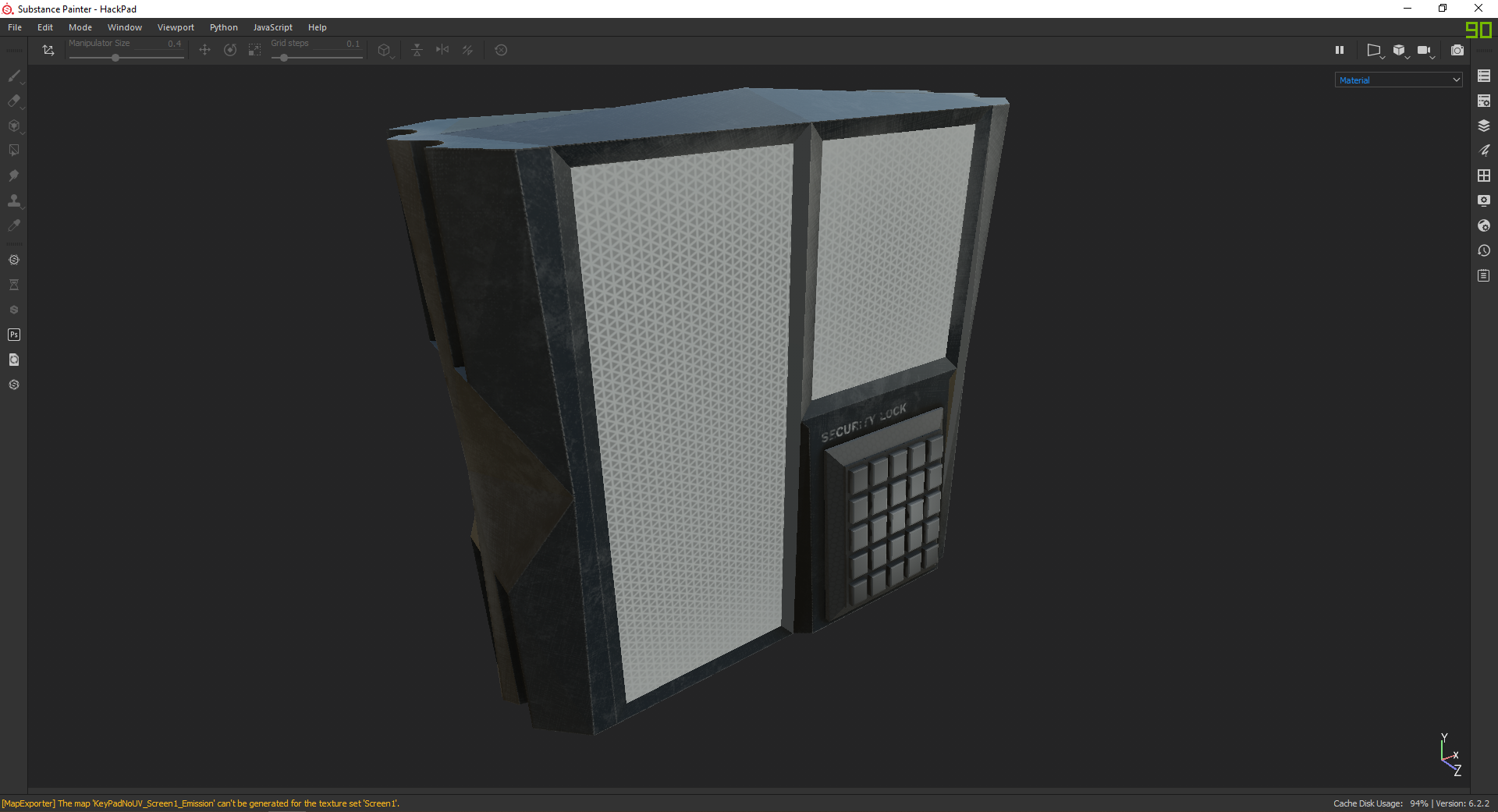 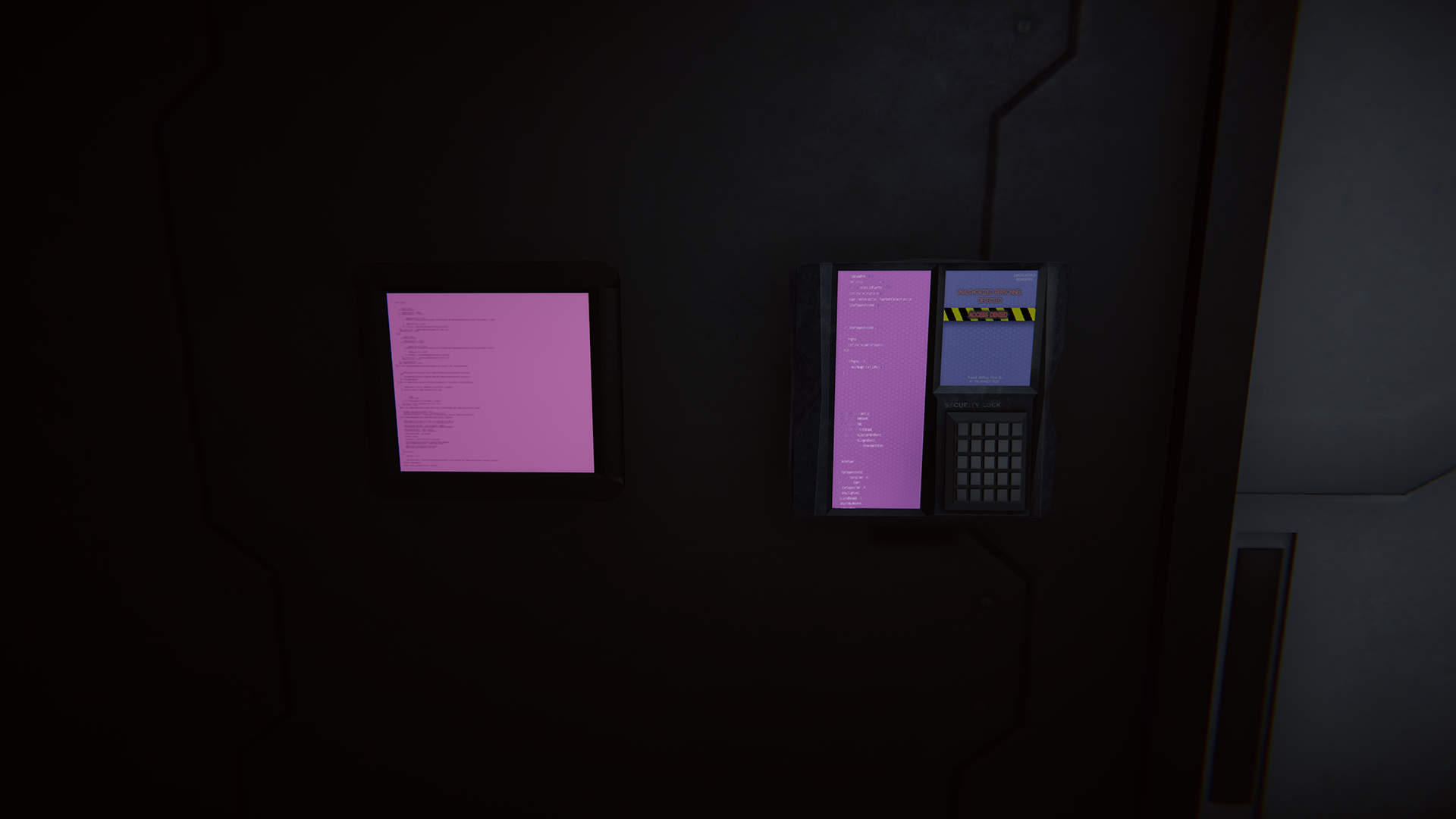 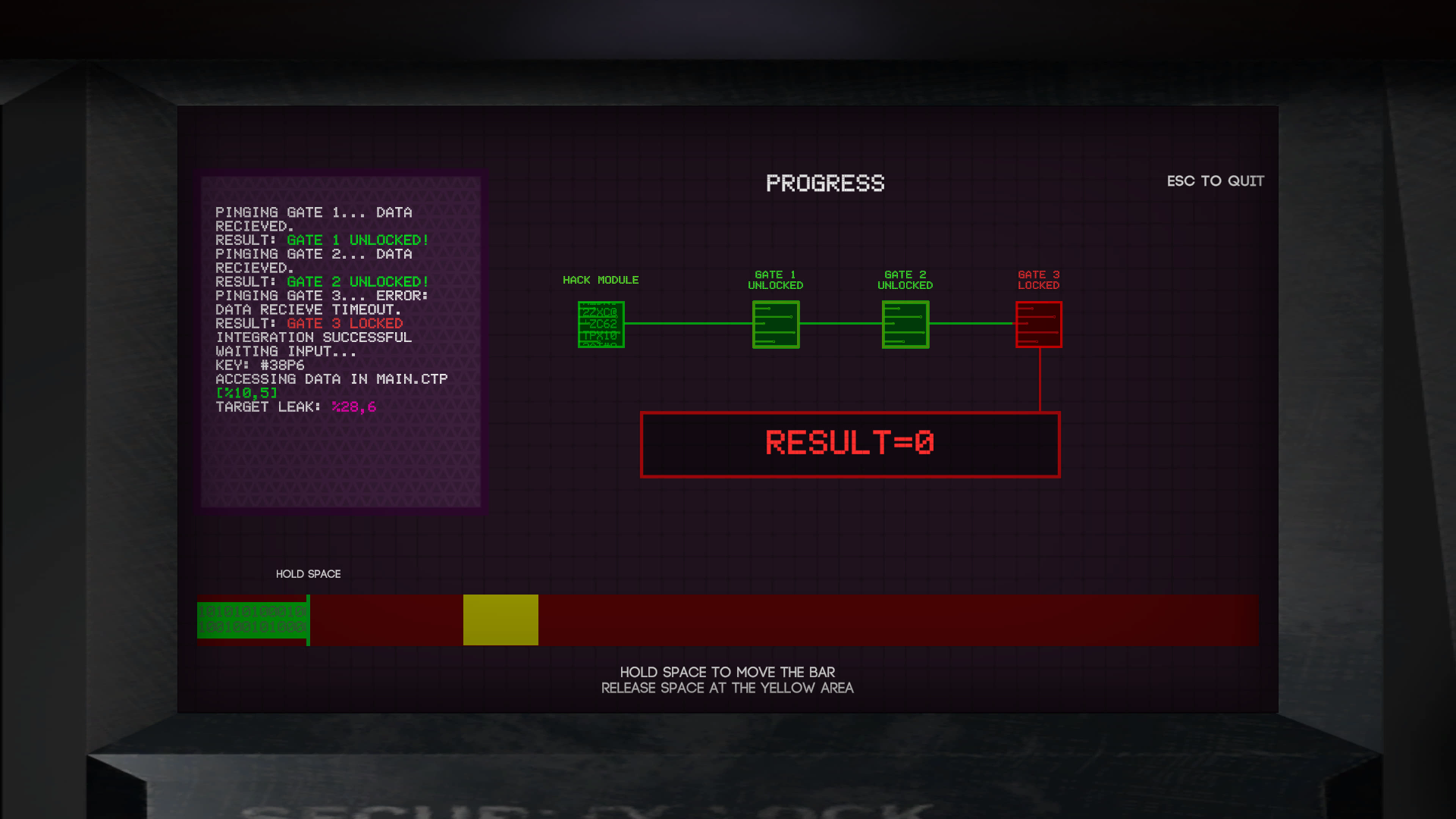 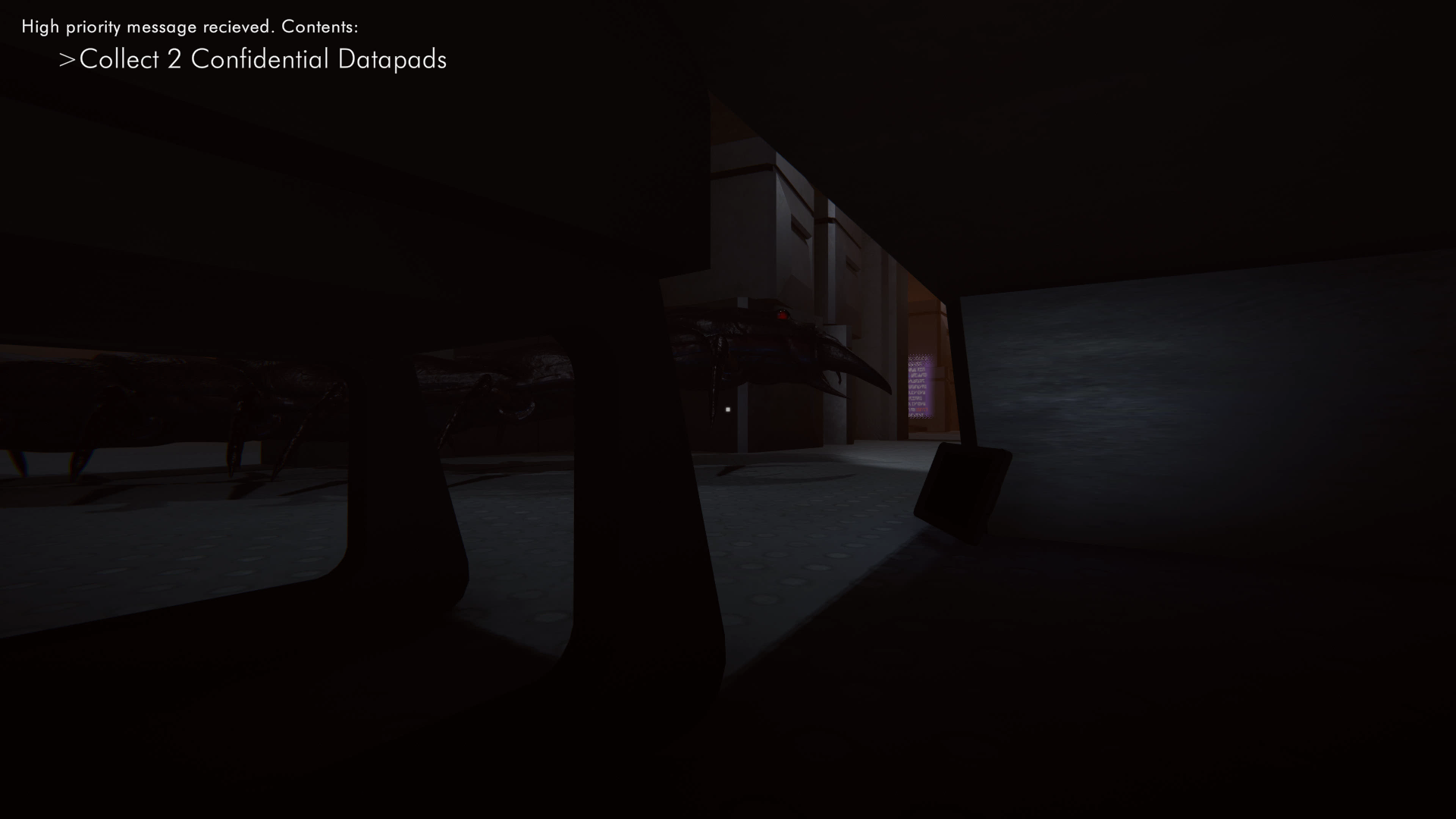 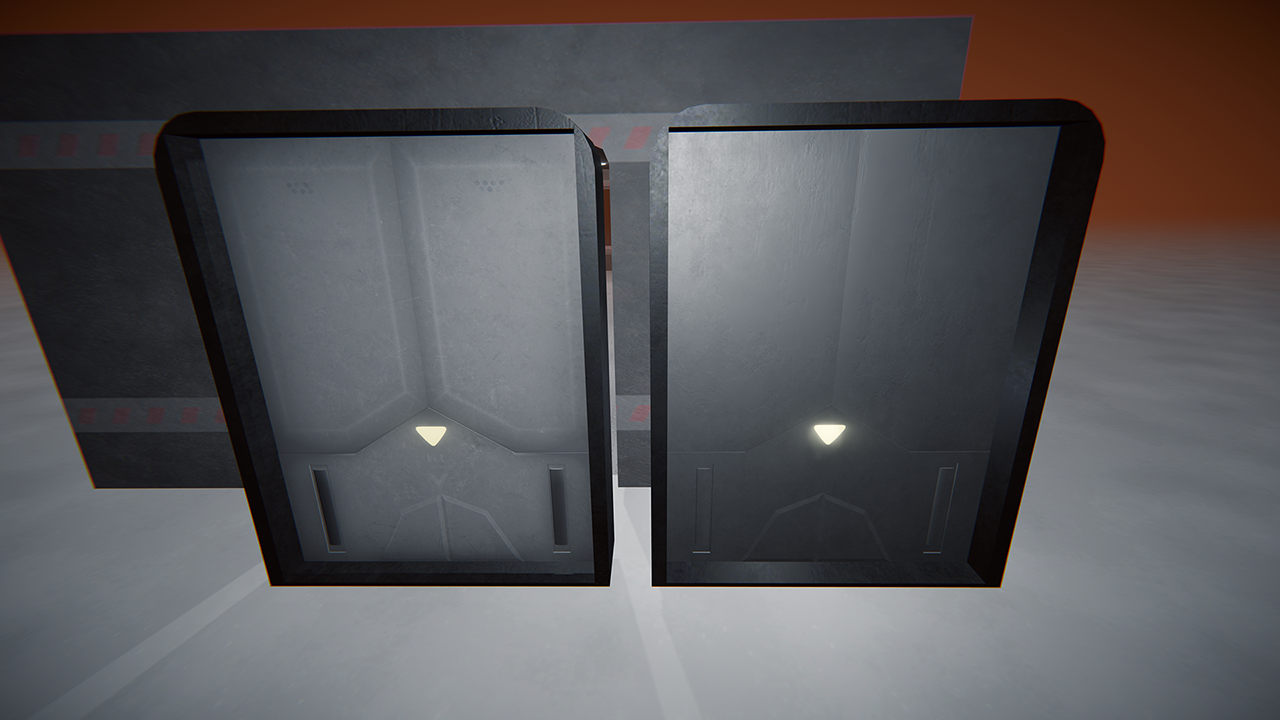 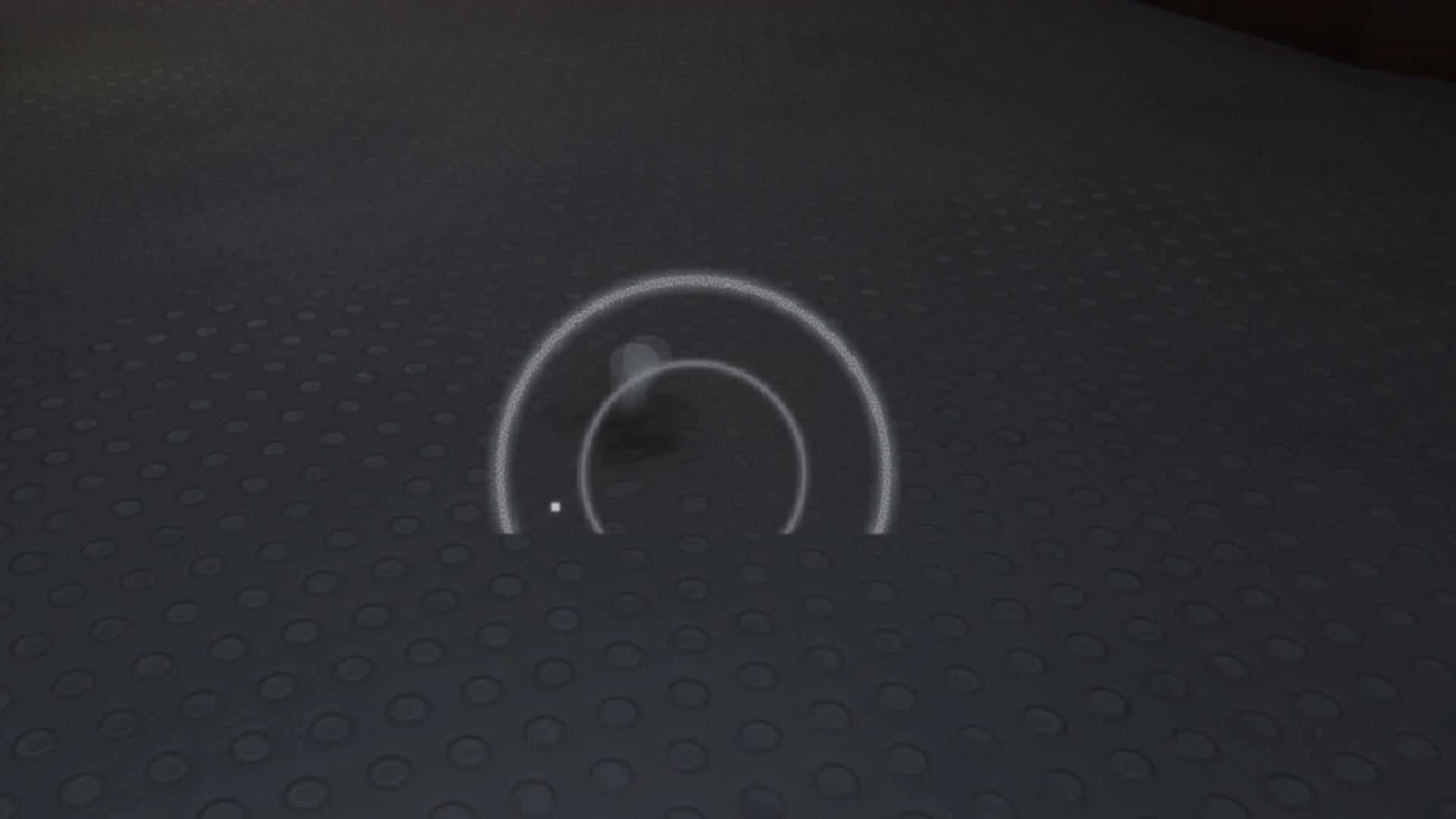 The Demo, The Bug And The Snake

Red Frontier 2 is Now on Steam!

The immersive-sim sandbox horror game Red Frontier 2's store page has just released on Steam! Wishlist NOW to be a part of the development!

We're working on a Post-Jam Build

We're working on a Post-Jam build that will include tutorial and more!

First stable version of the game made for asylum jam 2017